Power: Who did 50 Cent not want Kanan Stark to kill?

Power revolved around the dealings of kingpin James “Ghost” St Patrick (played by Omari Hardwick) as he was one of the most successful drug dealers in the whole of New York City. His friend turned rival Kanan Stark (Curtis Jackson) was soon into the show and he made an impression on fans from the get-go as a violent thug, ready and willing to kill whoever he needed to. But actor and executive producer Curtis Jackson didn’t agree with every decision made by the writers.

Who did 50 Cent not want Kanan Stark to kill?

Kanan Stark was determined to reach the top in the drug world and wan’t going to let anyone get in his way.

This included his family and viewers were stunned as Kanan murdered both his son Shawn (Sinqua Walls) and cousin LaVerne Ganner (Anika Noni Rose).

Kanan murdered LaVerne as she threatened to kill Tariq St Patrick (Michael Rainey Jr) who had acted as a mentor for.

He also murdered son Shawn who he was left disappointed by as he failed to kill Ghost and so realised he was never going to amount to anything in the drug world. 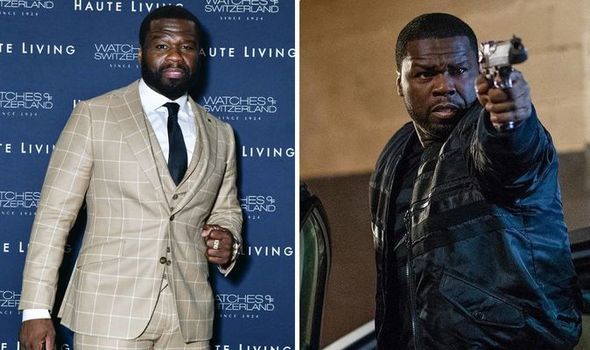 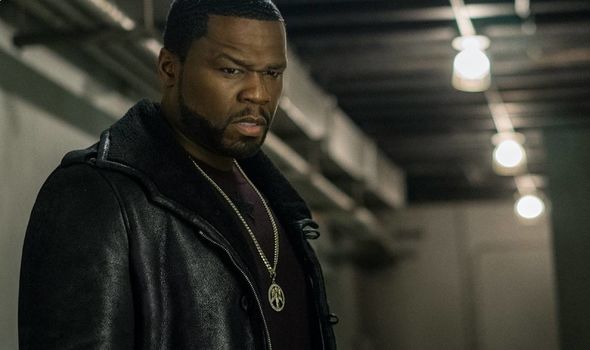 While Kanan has killed a plethora of characters, including members of his own family, actor Jackson didn’t question creator and writer Courtney Kemp’s decision.

The only time when Jackson wasn’t sure about Kanan murdering someone was in series three when his character killed an elderly woman.

To get Jackson to perform the scene, he had to be encouraged to do so by Kemp herself.

Speaking to Us Weekly, Jackson explained: “I’m afraid to change it [the script] half the time because it’s good and then I look and ask for something for motivation.” 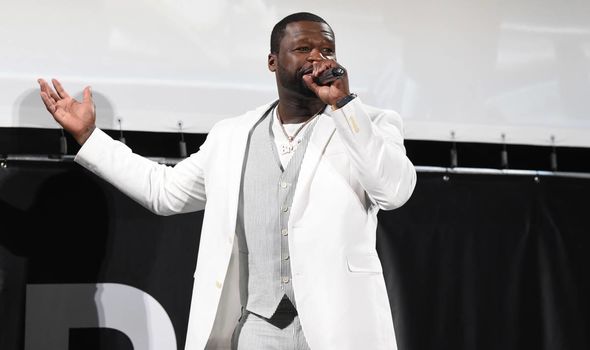 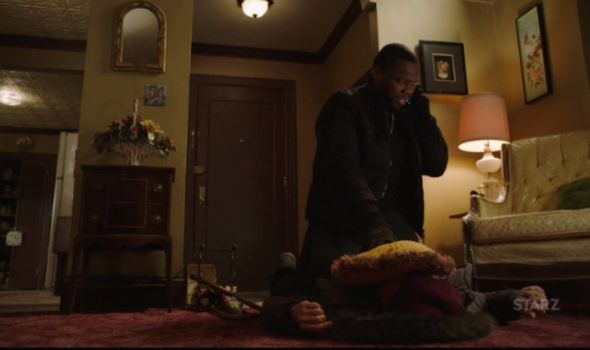 Jackson continued: “There was one point where I had to kill an old lady.

“And I was like ‘Why am I doing this? I don’t know nobody that would do this’.

“‘Like why would you do this?’ I couldn’t find a place to fit it.

“‘Going through the trauma of being burnt and all that extra stuff and this is why I’m doing this.’

After a bloody fight with Kanan, Ghost sets the warehouse they were in on fire to try and kill off his enemy for good.

Unfortunately for him, Kanan managed to escape but was now in need of a place to hide.

Having killed his own son and suffered horrific burn injuries, Kanan sees an elderly woman and decides to help her with her bags of shopping.

She invites him into her apartment but things turned dark very quickly as he smothered her so he could get her apartment.

As Kanan was killed off in the fifth season of Power, it is unlikely he will be returning in the majority of the spin-off series.

But there is still a chance he could show up in Power Book III: Raising Kanan which is a prequel about his character’s childhood.

Actor Jackson may appear as a premonition or in a flash forward moment at some point during the new show.

Power Book III is expected to come out sometime in 2021.

Power is available to watch on Starz and Starzplay.