Ghost’s (played by Omari Hardwick) death certainly hit Power fans hard when it was revealed he had been shot and killed in the final season of the Starz series. Following a gripping whodunnit storyline in the final few episodes, Ghost’s murder was unmasked as son Tariq (Michael Rainey Jr), much to the anger of some fans. Now as the dust has settled following the divisive reveal, the actor behind Tariq has opened up on his experience on the show.

Rainey Jr took on the role of Tariq St Patrick from the very first episode of the crime drama, Not Exactly How We Planned.

Just 13-years-old when he landed the role, Power fans have watched Tariq transform from the unassuming teen to a murderous, calculated drug dealer.

Tariq found himself embroiled in a number of gripping and tense storylines along the way, not the least as a suspect in his dad’s murder.

But there’s one scene, in particular, that stands out to the star as his most difficult to film – and it’s not shooting his on-screen dad. 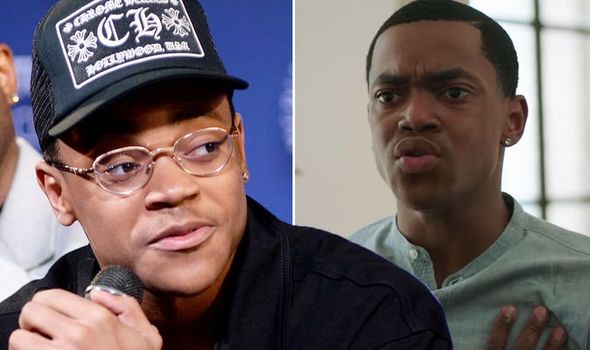 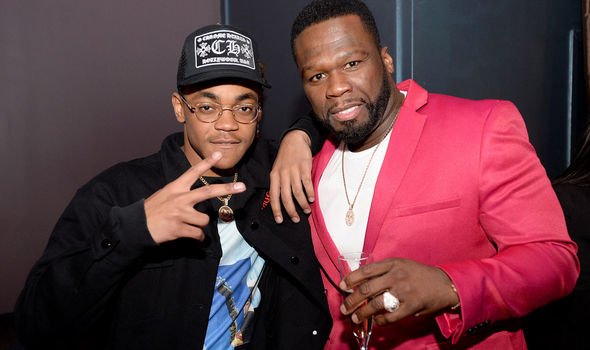 Speaking to fans and press in a live Q&A hosted by Deadline, the actor detailed which scene he found toughest.

He admitted: “I’d have to say the hardest to shoot was the one when they come in and take Tasha (Naturi Naughton) from the house,

“And (they) take her for the murder of Ghost.

“I think that’s definitely the hardest for me. Especially because that was the last scene we shot.” 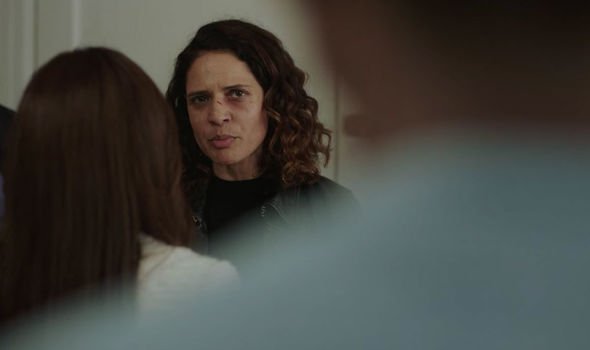 He added: “After that, we were done so that was definitely a very emotional scene.”

The moment he’s referring too saw his onscreen mum Tasha sent to jail even though it was Tariq who’d killed his father.

However, it isn’t the last fans have seen of the pair as they’ll both appear in Starz spin-off series, Power Book II: Ghost.

Rainey Jr wasn’t the only one in the Q&A to reveal his toughest scene as Naughton also weighed in.

Answering the same question, Naughton explained: “Yes, actually for me, the first scene I think of is a scene in season four.

“I forget the name of that episode, but Ghost and Tasha are in the car,

“They’re having a conversation about how Raina (Donshea Hopkins) is dead and Omari is like ‘I know!’

“It’s such a famous moment because sometimes my friends meet me and they’ll say ‘I know!’ [laughs].”

Naughton added: “Because that moment of Tasha really realising that her daughter is gone, it was hard for me to do that.

“I was actually five months pregnant in that scene!

“I covered it in the scene before but I was carrying and running and it’s amazing. That was hard for me.”

Power is available to stream on Netflix UK now.