Ramona (played by Cynthia Addai-Robinson) first appeared in season six of Power to help councilman Rashad Tate (Larenz Tate) with his campaign to be the next governor of New York. Over time she grew closer to Ghost (Omari Hardwick) and pledged to help him forge him own political career. However, just as Ghost revealed to ex-wife Tasha (Naturi Naughton), he would be moving on with Ramona, he was shot dead. Was it all part of Ramona’s plan?

Ramona’s appearance in the final run of season six caught the attention of many Power fans.

Since the final series began, viewers have speculated as to why she is such an important character with some theorising she is linked to Breeze, who was shot by Ghost before the Starz series started, or even in a relationship with Terry Silver.

Now, one fan believes Ramona was actually linked to Rolla (Darrell Britt-Gibson), a drug dealer who was loyal to Ghost.

Ghost was tricked into killing Rolla by Kanan (Curtis ’50 Cent’ Jackson), as he was told Rolla had betrayed him. 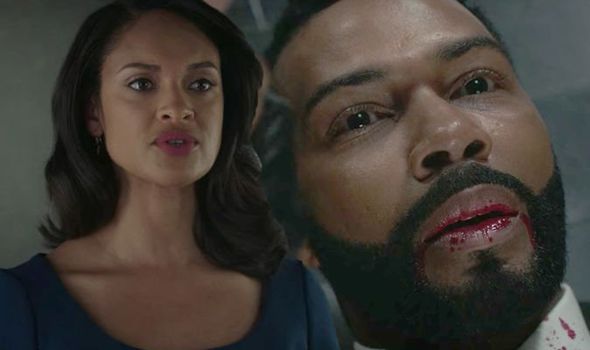 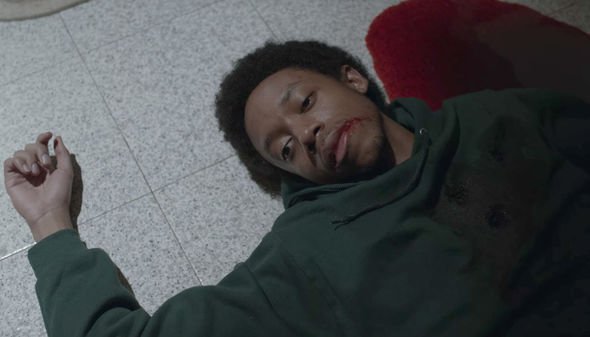 The fan believes Ramona was related to Rolla and wants revenge on Ghost for killing him.

Redditor HeyMarcel75, explained: “So everyone that was murdered in the show has come back up in the last few seasons.

“Even the guy from the 1st show of the very 1st season’s name resurfaced when his girl saw Ghost on the news.

“Shoot, even Breeze’s name came back up and we didn’t even see him get murdered.

“But there is one person whom we never heard his name again nor were there any repercussions for his death at all. That one person is ROLLA!!” 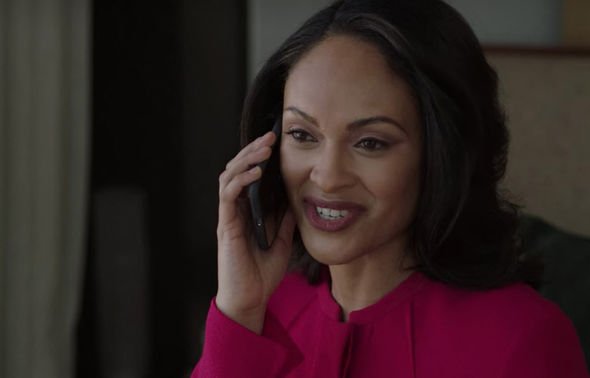 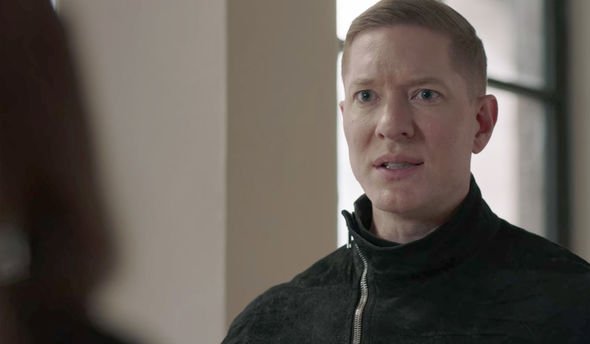 The fan continued: “He was Ghost’s prodigy and Ghost taught him the game and helped him become the Boss of his crew.

“Kanan tricked Ghost into killing him and nothing ever came of it since it happened. Now seeing as to how Rolla was a BOSS I’m pretty sure that his peoples would be looking to find out who killed him and seeking revenge for his death.”

They then went on to explain they think “Ramona is related to Rolla in some way and she exacted out her plan to shoot Ghost”.

Explaining how this would be possible they pointed out Ramona was never seen leaving Truth and a few episodes before he was shot, Ghost was worried about his past ruining his chance to run for office.

They continued: “When Tariq brought it up in front of Ramona, Ghost quickly got Tariq to leave so that he wouldn’t be exposed. “But all of a sudden out of the blue, Ramona brought him the news that his background cleared and he looked confused as to how that happened but they quickly got passed that to throw us off.

“Only Ramona would have the influence to make such a thing happen for Ghost without his knowledge and he wouldn’t question as to how because it would expose him for who he really is.”

They concluded: “Only true fans of POWER would remember ROLLA and how him and Ghost go way back.

“So with Rolla being a BOSS theres no way that they was gonna let his death go without finding out what happened.”

Confronting Tasha, he pulled a gun on her but ultimately decided to let her live.

“I think Tommy did the ultimate, the most loving thing he possibly could do when he showed Tariq, when he pushed him over the edge of the building and basically told him, in a nutshell, ‘I’m walking away from you because if I don’t, I’m going to have to kill you.’ That’s just how it goes.”

Power season 6 continues Sunday on Starz and drops on Netflix on Monday.