Power Book IV: Force has focused on Tommy Egan (Joseph Sikora) following his move from New York to Chicago. After the death of his best friend and business partner, James “Ghost” St. Patrick (Omari Hardwick), Tommy has been determined to step out on his own as the sole leader of his own drug organization. However, when Tommy arrived in Chicago, he didn’t expect to find some major family ties in the city. Upon his arrival, he discovered that his maternal grandmother wasn’t actually dead as his mother Kate (Patricia Kalember) had told him. Moreover, Tommy also discovered that he has a half-brother JP (Anthony Fleming) whom Kate abandoned.

Now fans believe that JP could be connected to James St. Patrick. 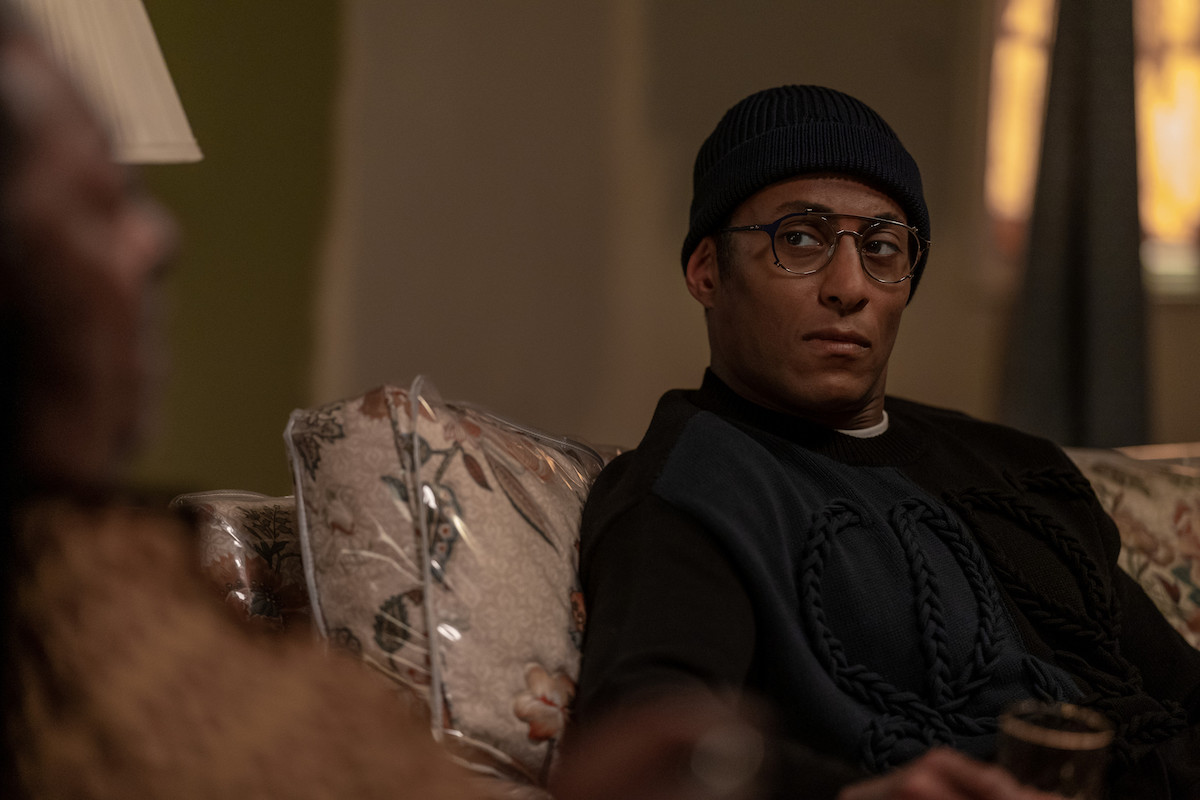 Tommy has uncovered a ton of family secrets in Chicago

Originally when Tommy left NYC he was headed toward Los Angeles. However, Chicago offered him even more than he’d ever thought possible.

“As Tommy leaves New York after losing Ghost, LaKeisha, and the only city he’s ever known, he makes a quick detour to close an old wound that’s been haunting him for decades,” the official Starz description reads. “What was supposed to be a quick stop turns into a labyrinth of family secrets and lies Tommy thought were long buried.  One step leads to another and Tommy quickly finds himself in Chicago’s drug game, inserting himself between the city’s two biggest crews.”

Tommy’s brother JP may be the biggest mystery of all. 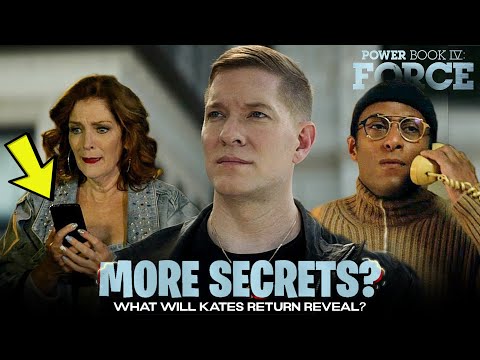 JP could be connected to James St. Patrick

Though he seems like a decent guy, there is a lot we don’t know about JP. We know that he is recently divorced, is a jazz musician and club owner, and he’s estranged from his teenage son Darnell aka D-Mac (Lucien Cambric). However, as Movie Bot pointed out via YouTube, there is little else we know about him including what his name stands for.

In fact, since JP sounds very close to James St. Patrick, which is also an Irish name, fans believe that Kate has even more secrets than she’s hiding. If she comes to Chicago now that she knows her mother has died, it’s likely that we’re going to find out some more information.

Could Kate come to Chicago?

Now that JP has tracked down Kate and she’s learned of her mother’s death, we’re almost certain that she will be returning to Chicago even though she doesn’t know Tommy is alive. Though JP is living in his grandmother’s house, Kate probably thinks that there is some money left aside from her. If Kate does turn up in the Windy City, she’s in for a rude awakening. She will have to face, JP, the son she abandoned as well as his father. She will also find herself face face-to-face with Tommy whom she blames for Ghost’s death.

Since the beginning of Power, Kate has only cared about money and cocaine. Her arrival in Chicago would thwart all of the hard work that Tommy has done so far, especially if she’s able to uncover his connections to CBI and even the Flynn family.

It will be intriguing to see who JP really is beyond the surface.