Piers Morgan's brutal dig at Strictly Come Dancing winner Joe McFadden as he asks 'who are you?'

The drama was ignited when 2017 Strictly champion Joe, 43, got his breakfast TV shows confused when he issued a call to arms for followers to watch him on the box with their morning toast. 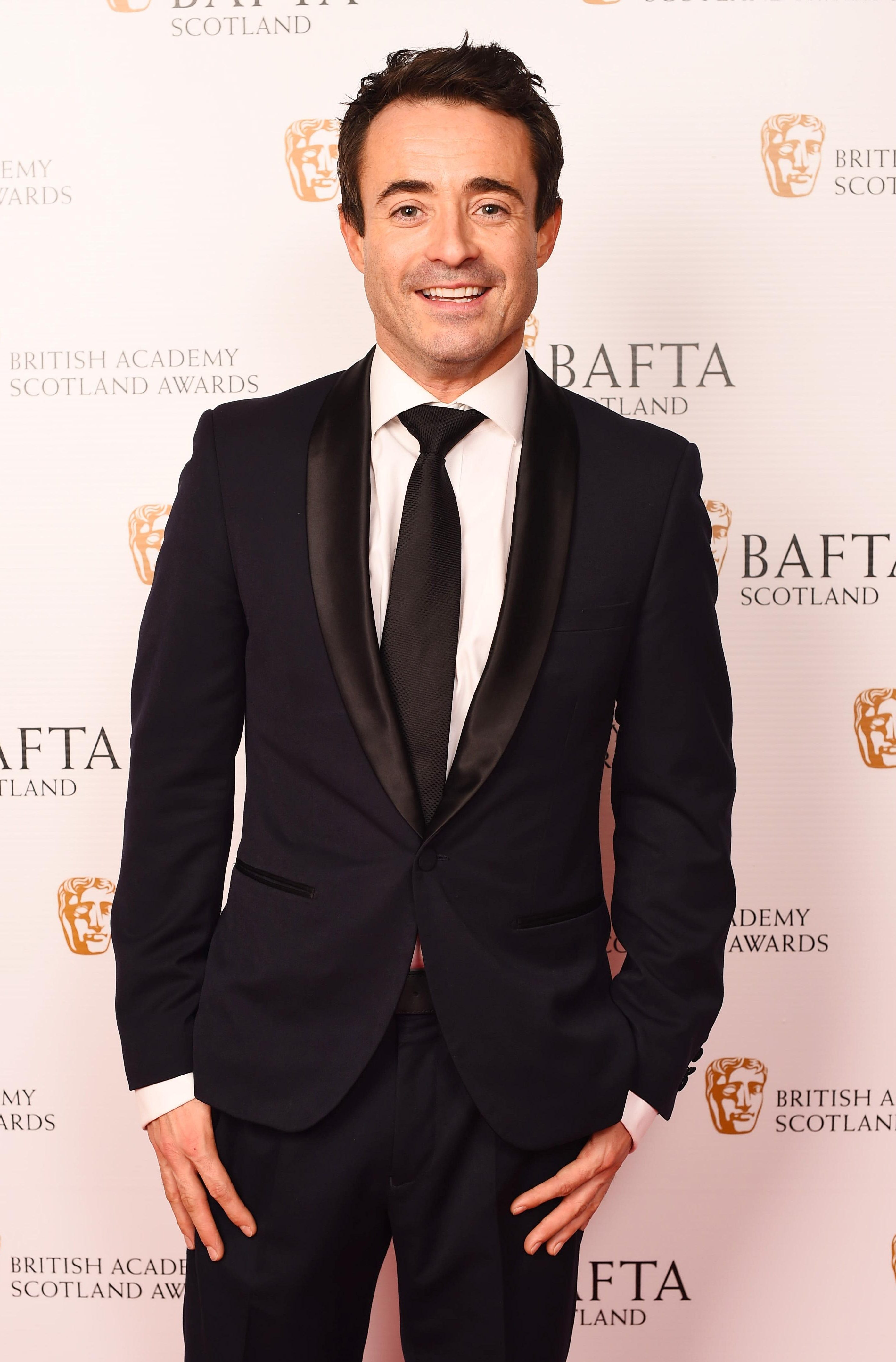 “Early-birds can catch me and @OfficialRita chatting our new play @PeterJamesStage #TheHouseOnColdHill on @GMB after 8.30 in the morning,” the Scotsman decreed on social media on Thursday.

However, the TV star was wrong – he was set to appear on BBC Breakfast news for a chat, not Good Morning Britain, of which 53-year-old Piers is an anchor.

“Correction: No need to watch Piers Morgan in the morning, it’s actually @BBCBreakfast @OfficialRita and I are on,” Joe later updated.

He then, slightly haughtily, then added: “and I’m just as relieved are you are,” alongside a widely smiling emoji. 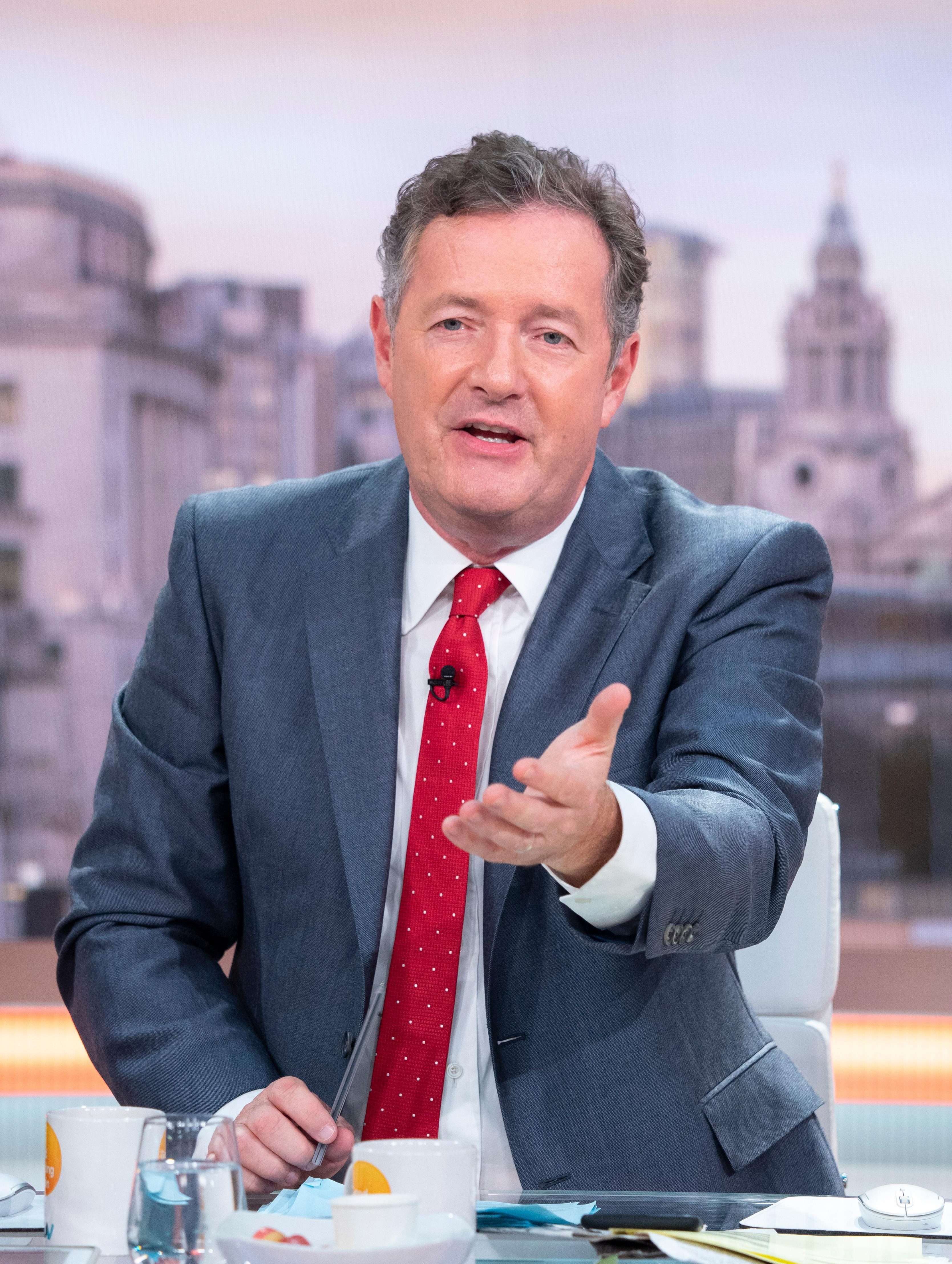 The comment raised the hackles of Piers who then struck back at Joe – after seemingly stewing over it for two days first.

“No offence mate, but who are you?” the TV host snapped back on Saturday afternoon.

Fans were quick to rally around Joe – siding with the soap actor against Piers.

“Somebody who prefers BBC in the morning like the majority of us,” one follower barked at Piers.

While another Twitter user suggested Joe had hit Piers where it hurts with his tweet, suggesting: “Raw nerve?….”

Another follower got more philosophical, however, posting: “Who are any of us really?”

While another took the time to explain who Joe is to Piers – in detail.

“He won #Strictly last year. Good dancer, deserved to win. He’s usually mild mannered so I’m surprised at THAT tweet. It’s a bit bizarre. A bit below the belt too,” the Twitter user wrote.

It is, of course, likely that Piers is well aware of Joe as Strictly is thoroughly dissected and discussed by the GMB panel every year.

Joe has also appeared on the GMB sofa in the past – as well as on companion shows Lorraine and Loose Women.