Yesterday, the breakfast show ambushed Health Secretary Matt Hancock as he left BBC studios live on air, with the minister stunned to be approached by roving reporter Nick Dixon. 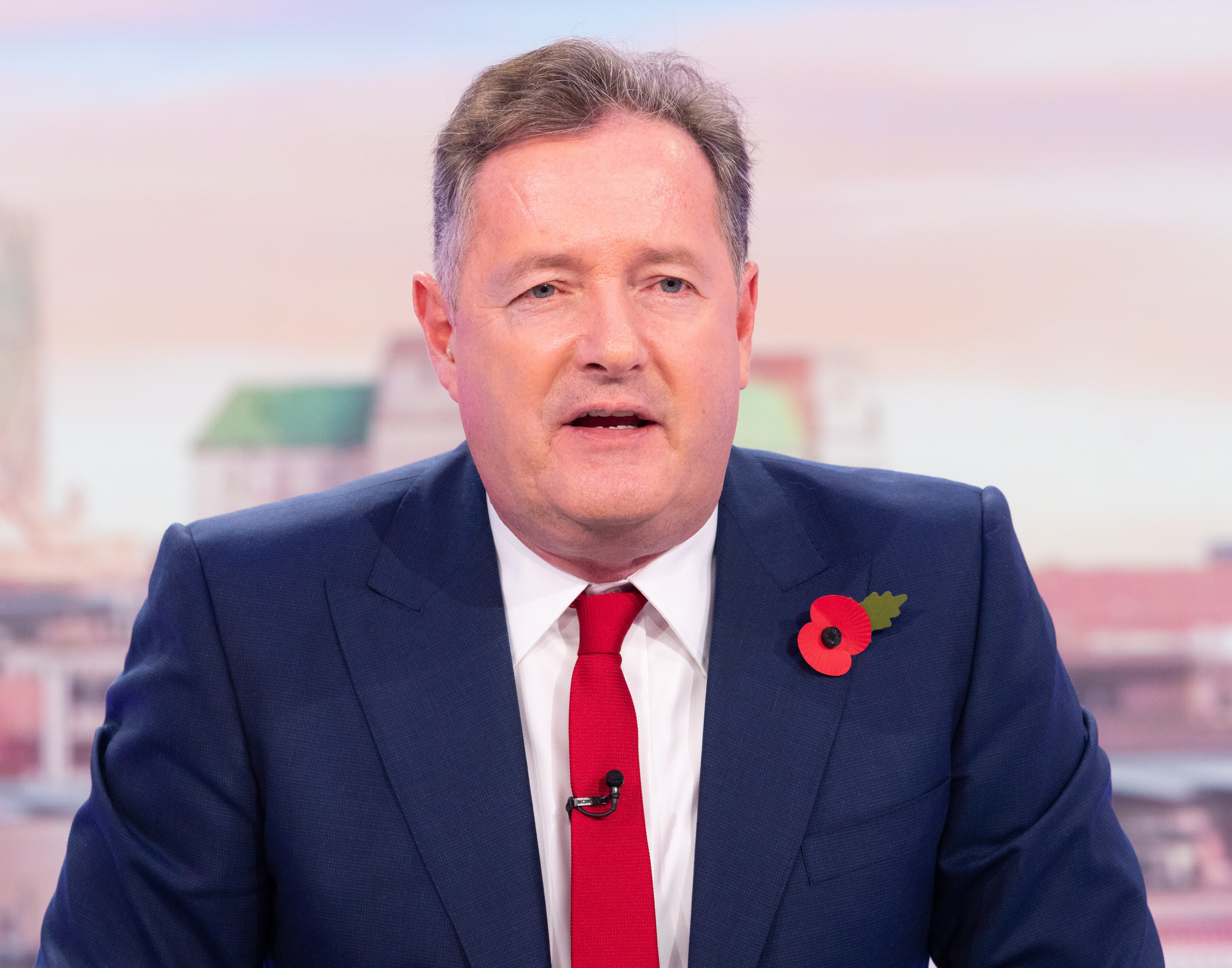 The minister obliged as he was asked about the coronavirus vaccine, saying that the news is a "promising step forward" – but things took a turn when Nick referenced the GMB boycott.

He asked: "One more question, I know you're busy, why have you avoided and boycotted Good Morning Britain for 196 days, Piers and Susanna are desperately keen to talk to you?

Matt smirked as he dodged the question, saying that he was busy in the morning and has "an awful lot of work to do".

Before running off, the MP argued: "That's very kind of you, unfortunately I have got something in the diary tomorrow morning, and I've got an awful lot of work to do to get this vaccine rolled out, thanks very much."

Nick attempted to follow as Matt escaped into a building but eventually gave up.

Sharing a video of the moment to his Instagram page, 55-year-old Piers raged: "‘Unfortunately I have got something in the diary tomorrow morning…’ – Health Secretary @matthancockmp who like the entire Government has boycotted our show for 196 days.

"What a bunch of gutless little weasels."

The government have boycotted Good Morning Britain for almost 200 days after a number of senior ministers – including Hancock – had bruising interviews with Piers.

Piers has long been at loggerheads with the Health Secretary since the start of the year, with a furious row between the pair sparking official Ofcom complaints for GMB in March. 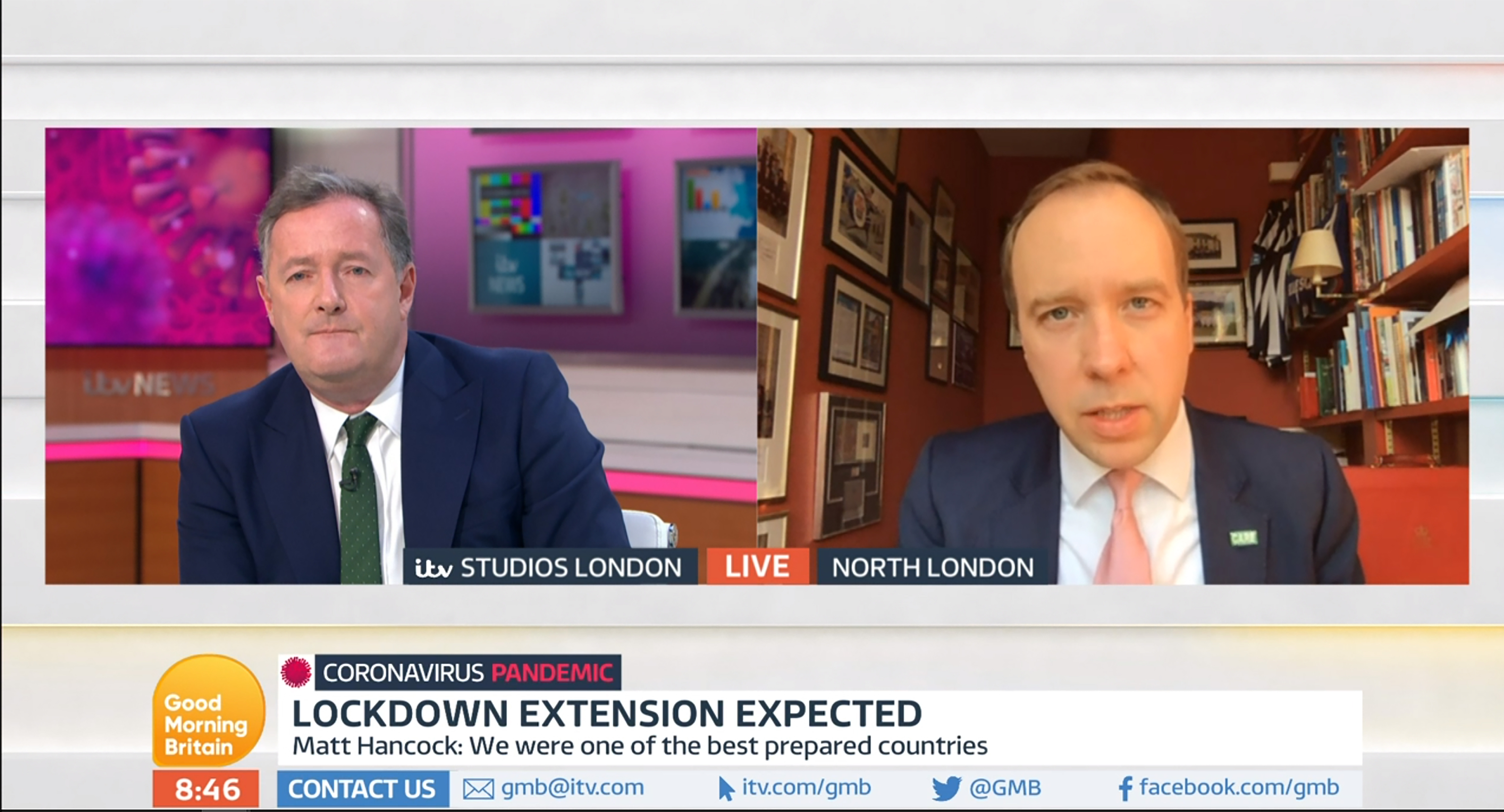 Piers tore into the cabinet minister after a heated debate over the coronavirus outbreak and accused Matt of not taking the issue seriously.

Showing incredible foresight at the time, Piers demanded to know why people were not yet banned from going out.

Matt tried to calm the furious host, saying "I know you’ve got frustrations", only to be interrupted – and eventually snapped at the host.

Piers has regularly lashed out at the government ever since, being incredibly vocal in their handling of the coronavirus pandemic – and slamming their decision to not speak to GMB viewers.