PIERS Morgan has reignited his ongoing feud with Dan Walker, this time over the controversial national rail strikes.

The TalkTV host and Sun columnist, 57, enjoyed some friendly rivalry with fellow journalist Dan, 45, but things seemed to get serious in heated Twitter exchange. 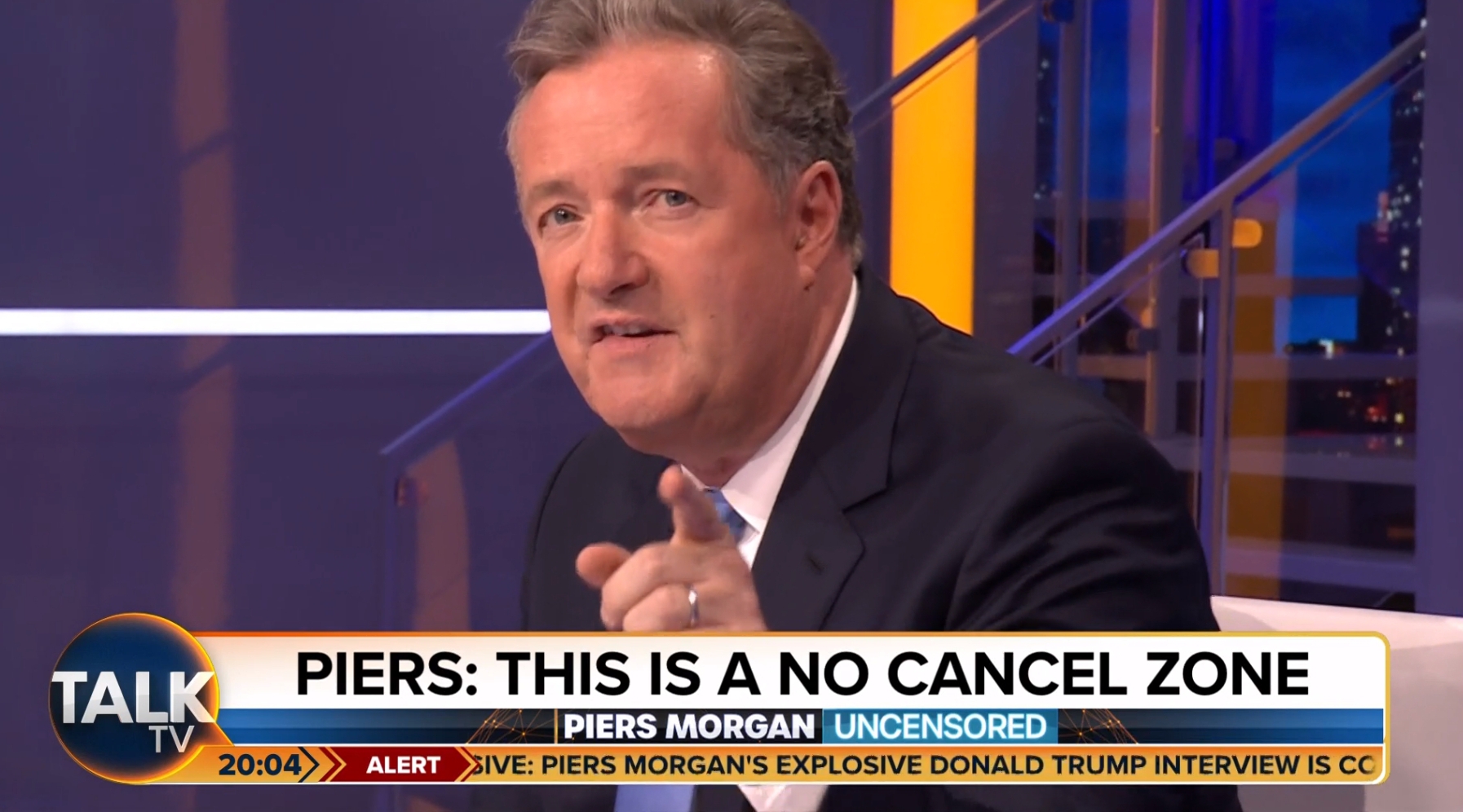 It all started when Dan posted an interview he did with Rail, Maritime and Transport union boss, Mick Lynch, on the frontline of the rail strikes.

Dan captioned his interview: "We live in the age of the jabby, confrontational interview & the RMTs, Mick Lynch, has had a few of them.

"If you treat people with respect, you can still ask tough questions & get decent answers allowing your audience to make their own minds up."

Piers wasted no time in ribbing Dan and retweeted him, calling him 'deluded'.

"Is there anyone more deluded in world television than Desperate Dan.. the world’s most boring interviewer," Piers wrote.

Not to happy with the retweet, Dan shot back: "Why is it ‘boring’ to let someone actually speak rather than shouting over them all the time?" 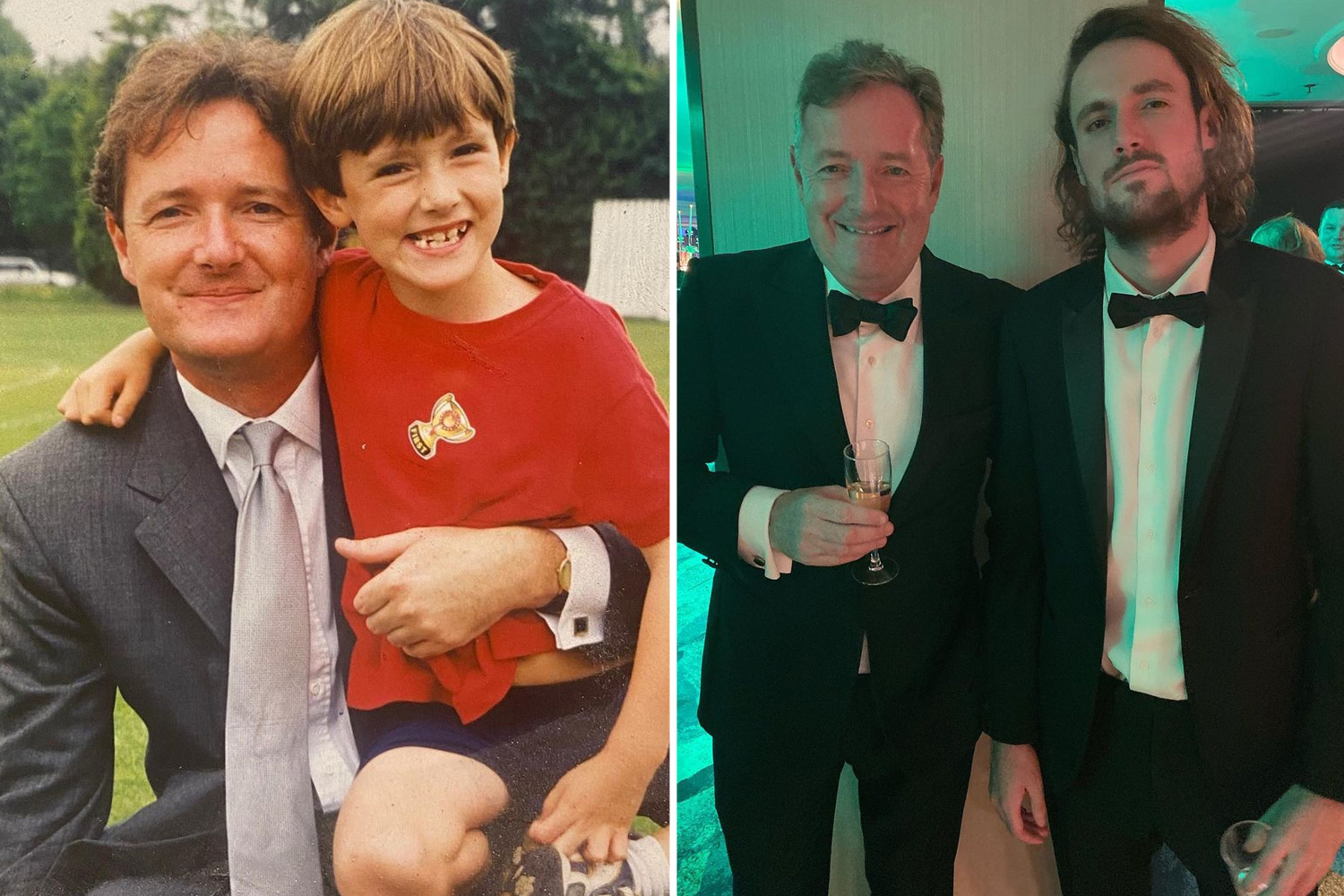 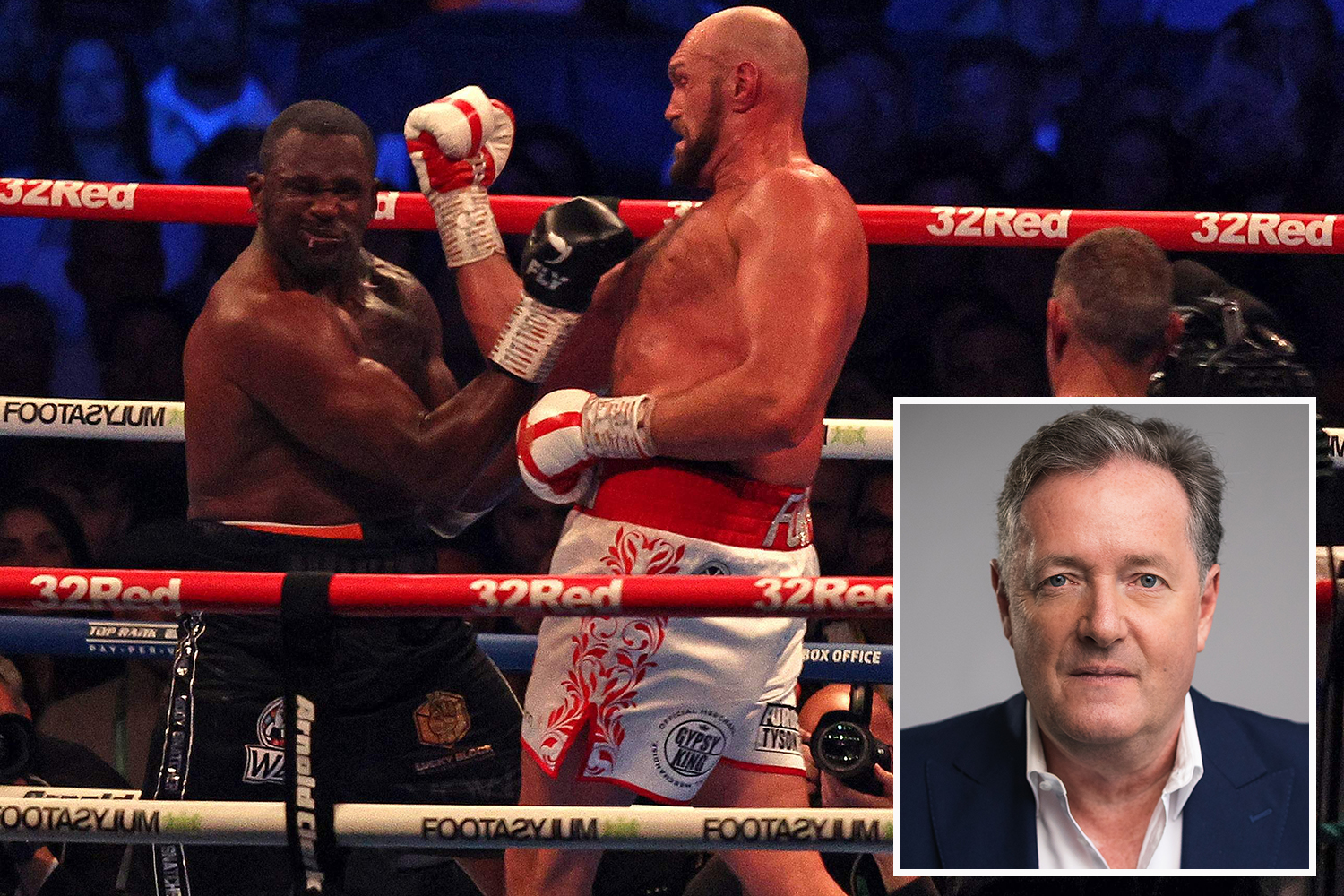 Piers then took things up a notch and alluded to his infamous walkout on Good Morning Britain last year.

"Mate, I had to leave GMB for being too exciting/dangerous," Piers replied.

"You had to leave the BBC because even by their standards you’re a mood-hoovering dullard. But your pompous lectures on how to do interviews are bloody funny, I’ll give you that."

The pair's ongoing feud stems from when they both hosted breakfast shows, with the pair regularly exchanging barbs on social media. 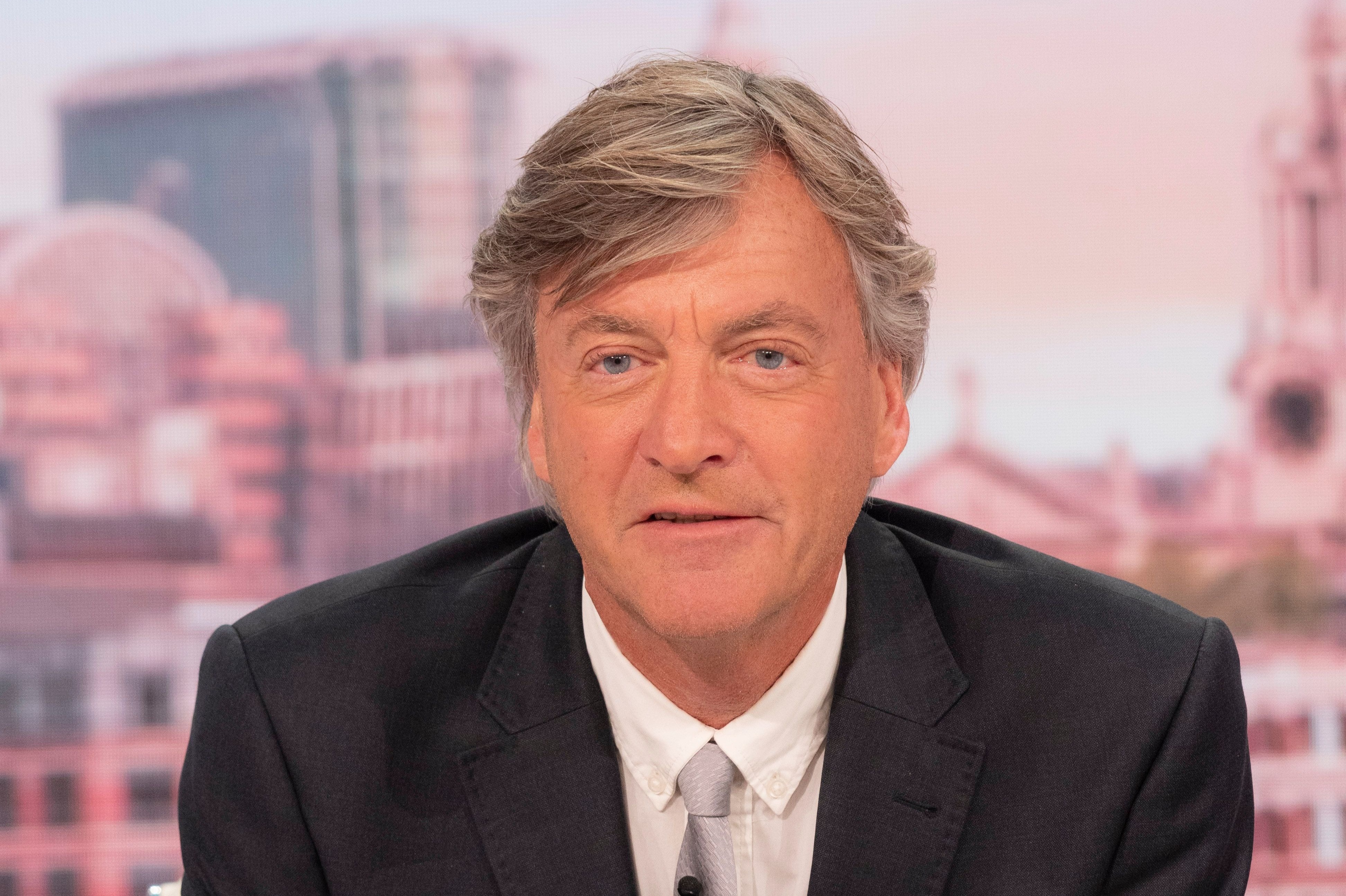 BRIT OF A BREAK 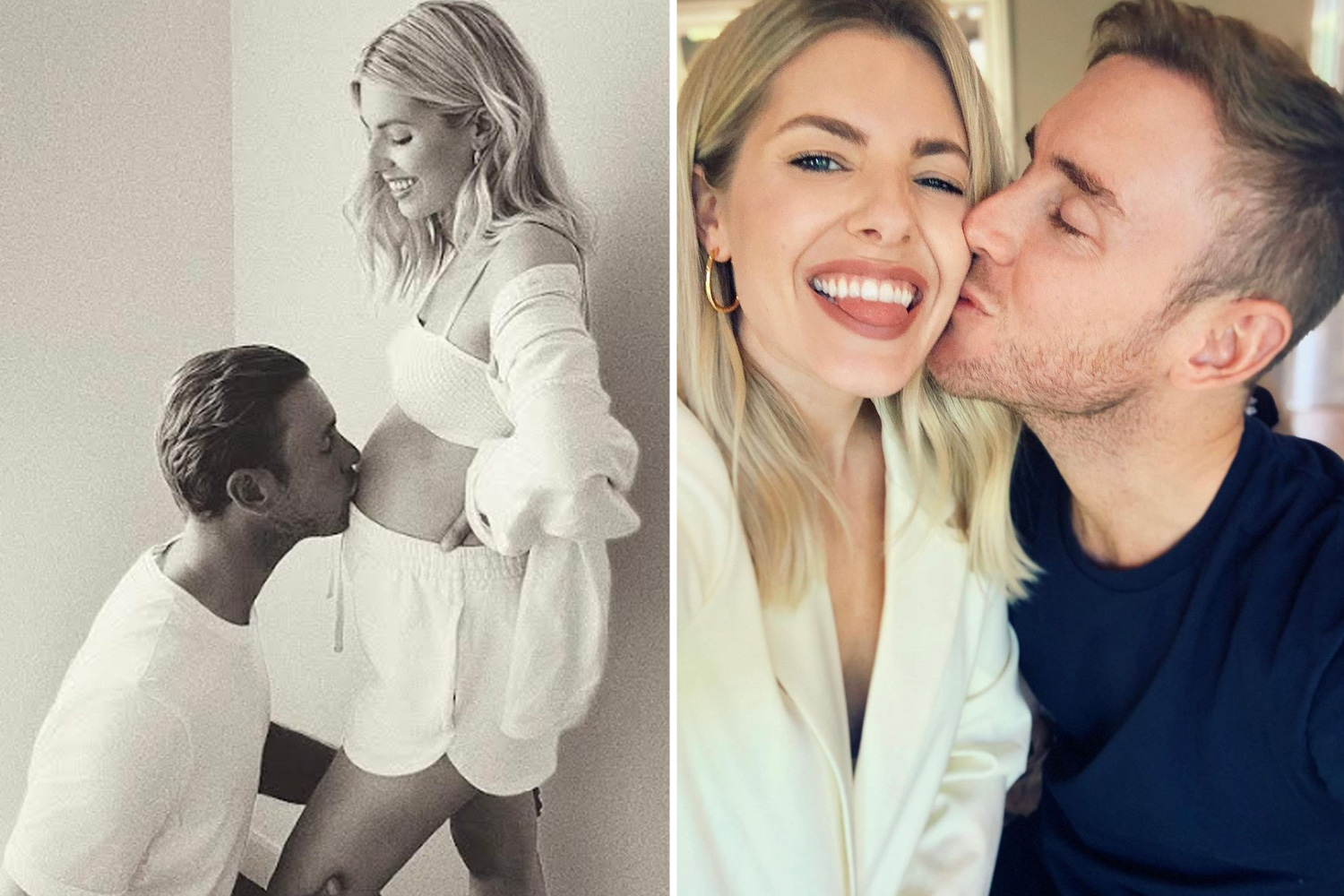 The star presented BBC Breakfast for six years after replacing Bill Turnbull in 2016.

He recently made a big-money move to Channel 5 news hosting its flagship news program, as well as a number of other shows for the broadcaster.

Dan most recently stoked their feud when he appeared on Good Morning Britain to discuss his move to Channel.

But the newsman was quizzed on his rivalry with former GMB host Piers by Susanna Reid and Richard Madeley, and later pretended to exit the studio like Piers did last year.

Susanna, 51, had asked: "Would you have come on this show when the former host was on?"

Dan, 45, tried to dodge the question at first, before replying: "Of course I would.

"You know what he’s like. He’s a troublemaker. But he’s good to spend time with."

Piers quit GMB after a five-year partnership with Susanna after refusing to apologise for sharing his opinion on Meghan Markle's explosive Oprah Winfrey interview.

He had a massive on air row with weatherman Alex Beresford who he slammed as an "idiot".

Piers returned moments later to finish presenting the show after taking a "time out", but quit the breakfast show that evening.

He moved to TalkTV and now has his own show while writing his column for The Sun. 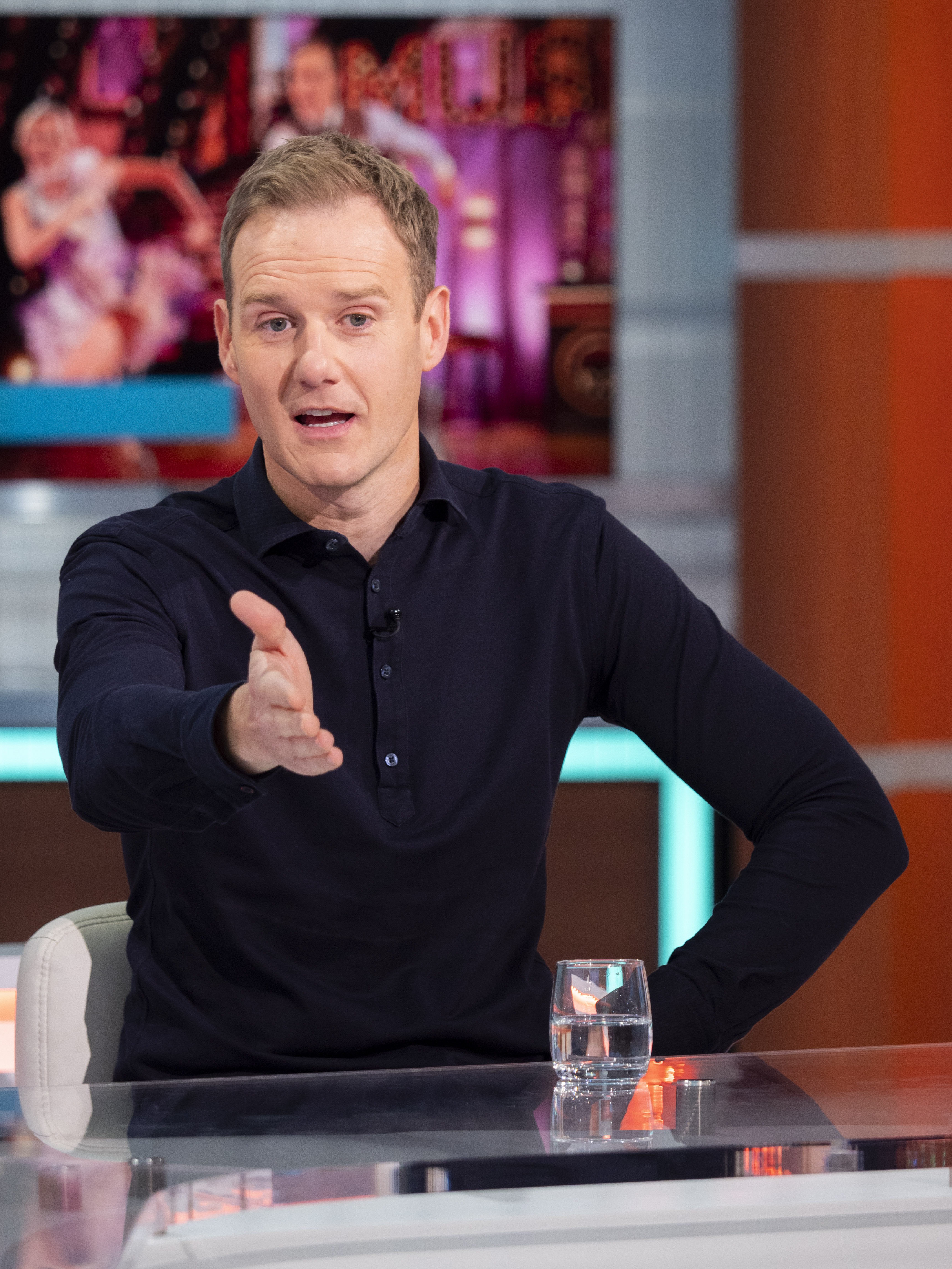 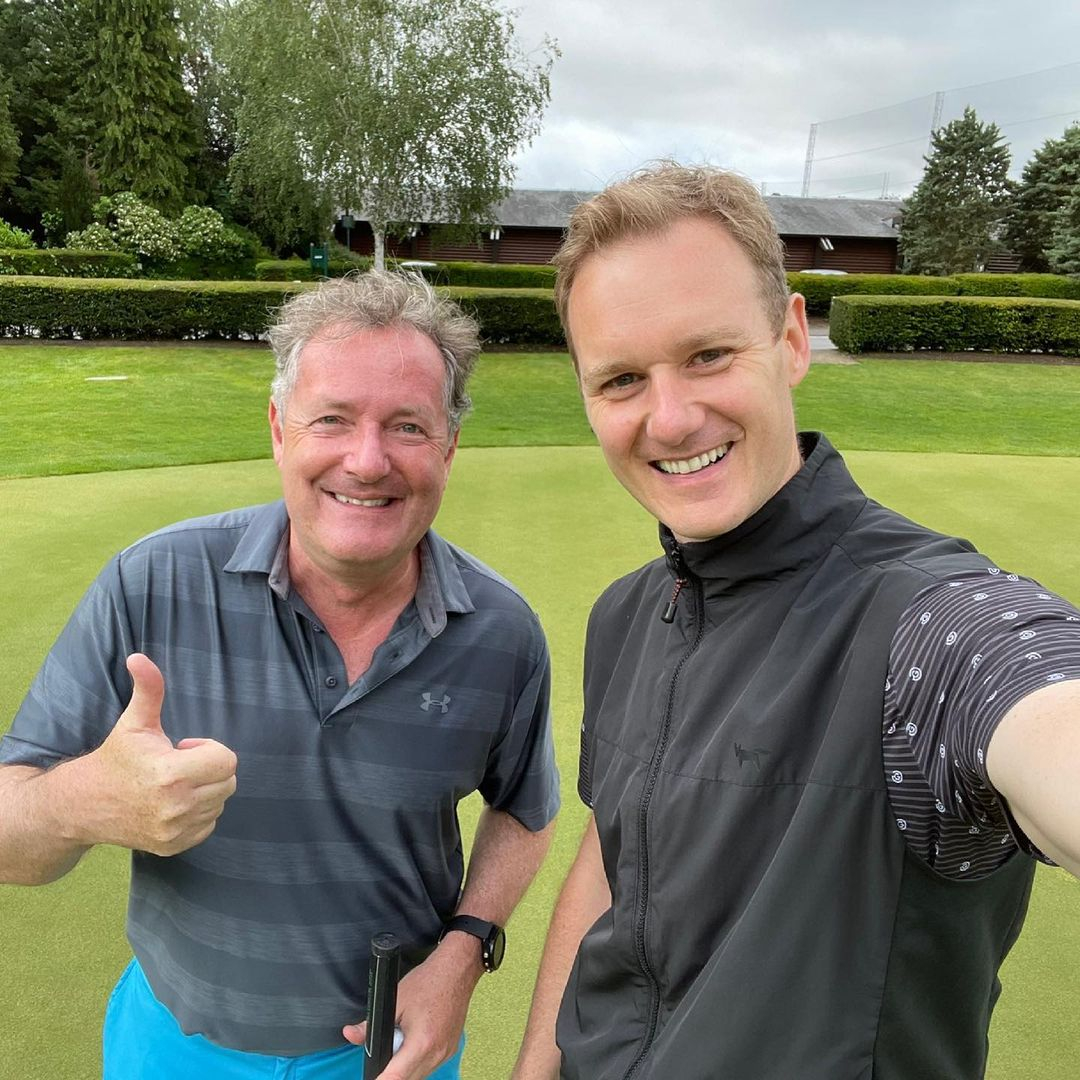