The 55-year-old appeared to ditch his diet today as he tried out Marks and Spencer's new festive yum-yum doughnut hybrid live on Good Morning Britain. 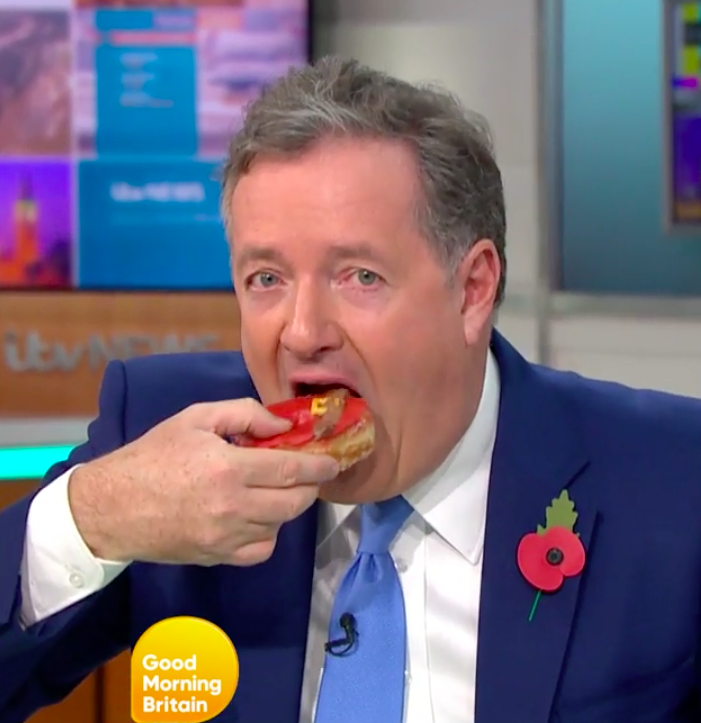 Having been sent a taster, Piers took a bite as he said: "These Santa's yumnuts from Marks and Spencer are causing a lot of amusement."

Watching Piers chomp on the festive treat, his co-host Susanna Reid laughed: "That'll keep you quiet for a moment.

"Does your personal trainer advise that you follow a diet of Santa's yumnuts? Because there's three of them in that packet." 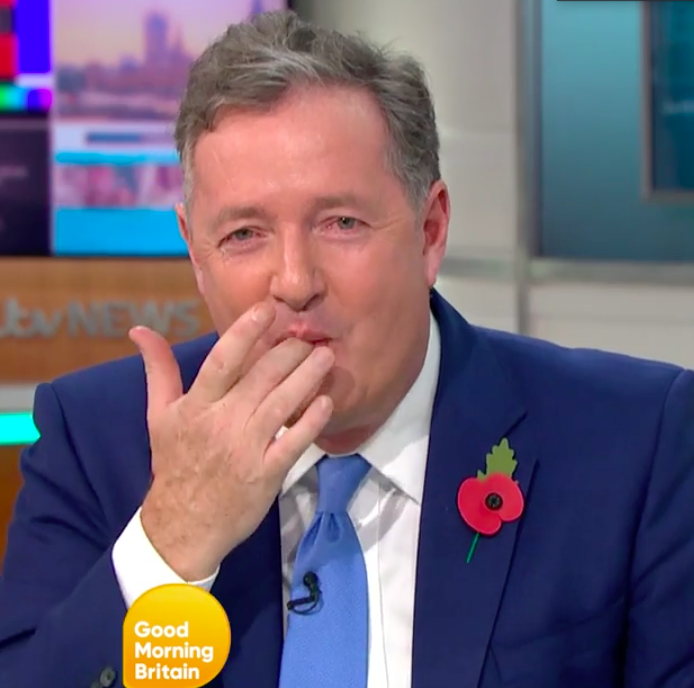 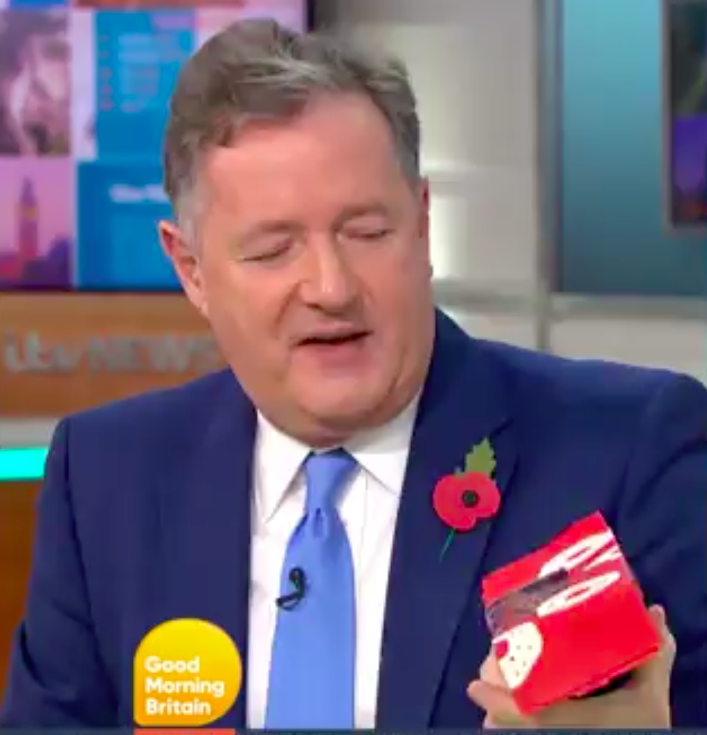 "Just licking my lips in anticipation of another nibble of Santa's yumnuts."

The Marks and Spencer treat has been raising eyebrows after announcing a new line of Santa-themed donuts with an inadvertently “sexual” social media post.

Shoppers claimed their tweet was laced with innuendo, after the retailer invited customers to take “a bite of Santa’s Yumnut”. 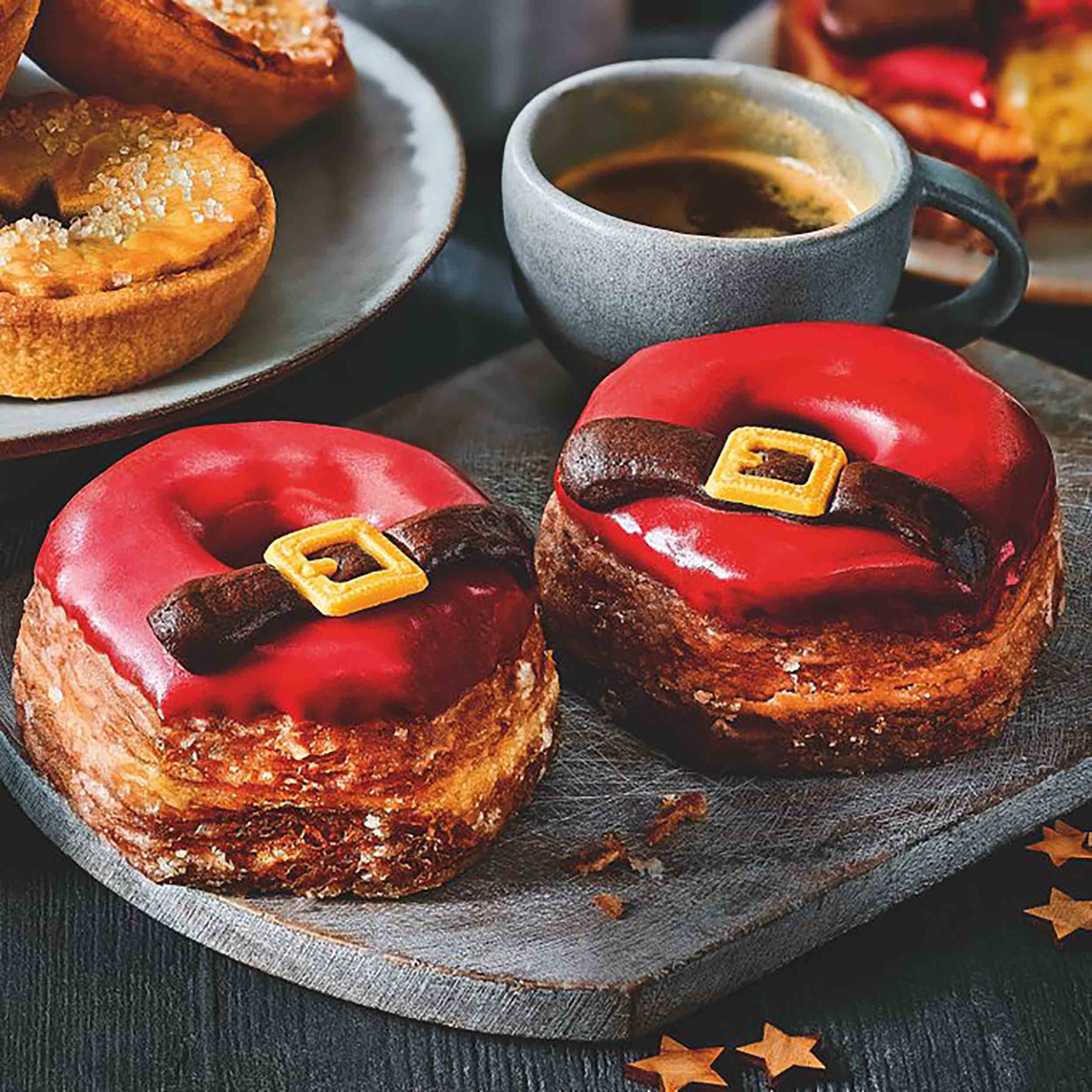 The “Christmassy” bakes were posted by M&S on Twitter this morning, who said: “Who wants a bite of Santa’s Yumnut™?

“Our yum yum-doughnut hybrids have been given a Christmassy makeover, with delicious flaky pastry layers and a sweet Santa’s belt topping.

“Find them in our in store bakery.”

However, the innocent post soon set minds racing with many suggesting their offer was “rude”.

It was retweeted more than a thousand times just an hour after being shared and has elicited some hilarious responses.