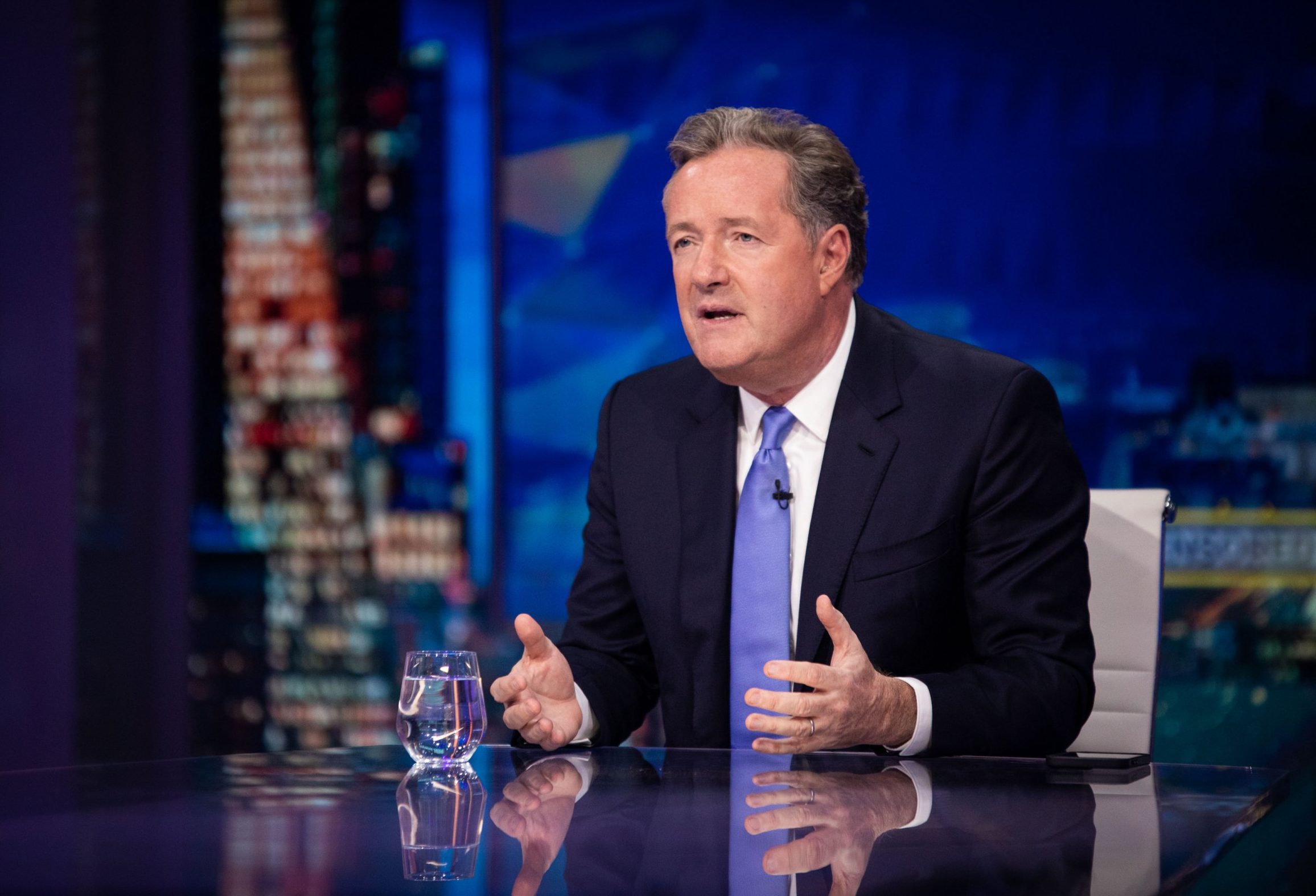 Piers Morgan has addressed claims he is taking a six-week break from his show Uncensored on Talk TV.

The broadcaster, 57, is reportedly taking a few weeks off from his Talk TV show to film a new series on serial killers.

According to an insider, the break is a ‘pre-scheduled and planned summer holiday, in which he may have time to work on other things such as his true crime series on the same network’, per Indy100.

Viewers were quick to compare the break to when Andrew Neil announced a similar hiatus from his GB News show, but ended up never coming back.

They tweeted: ‘Ooooo reminds me of @afneil all over again’ and ‘Shades of  Andrew Neill……’

Others added: ‘Might be a while. Andrew Neil is still on his six week break from GB News’ and ‘Doing an @afneil? Bailing when his ‘audience’ consists of one man and his dog?’

This like Andrew Neil all over again. Do we expect to see him back? I canât see him returning to his show in the middle of July or during August.

Piers took to Twitter to address the rumours, tweeting: ‘Apparently, I’m “going on holiday for 6 weeks”.

‘The good news is that a real-life hologram of me will be hosting @PiersUncensored for the next 10 weeks.

‘Then I’ll be hanging out in America for a bit with serial killers. So may or may not be back depending how that goes…’

Apparently, Iâm âgoing on holiday for 6 weeksâ.
The good news is that a real-life hologram of me will be hosting @PiersUncensored for the next 10 weeks. Then Iâll be hanging out in America for a bit with serial killers. So may or may not be back depending how that goes.. ð³

His first show had brought in almost 400,000 viewers, but some subsequent shows ended up with just 10,000, according to official BARB (Broadcasters Audience Research Board) data.

Piers had previously dubbed terrestrial viewing figures ‘irrelevant’ after the slump, but last week celebrated a moderate increase to 74,000 viewers for his show.

He tweeted at the time: ‘BOOM!  @PiersUncensored beat @SkyNews by a thumping 67% in the ratings last night, and @GBNEWS by 23%.

‘Thanks for watching & thanks Anne Robinson, @howiemandel & @FrankLuntz  for terrific interviews. I’m off for a long lunch to celebrate,’