PHILLIP Schofield gave his Instagram followers a rare glimpse of his sprawling garden while cooking expensive Wagyu beef burgers on the BBQ.

The This Morning host is currently enjoying a break from presenting duties and made the most of today’s glorious weather with some alfresco cooking. 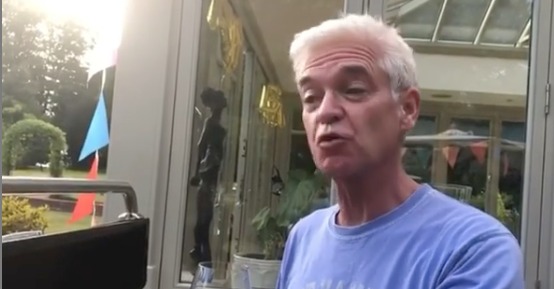 In the video, while Phil tells his followers about his own brand of red wine, the back garden of the star’s home can be seen.

There looks to be lots of space with artfully pruned bushes, an arch leading into another section of the garden, and lush green grass.

Phil revealed his red wine goes perfectly with Wagyu beef, an expensive breed of Japanese cow that is considered the most prized beef in the world.

High grade cuts of the meat can fetch over £120 per pound. 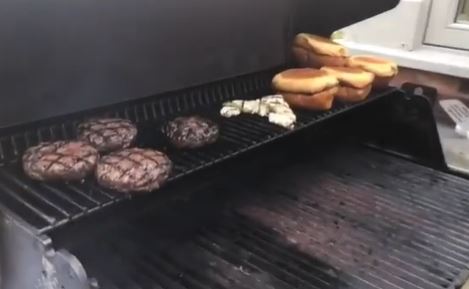 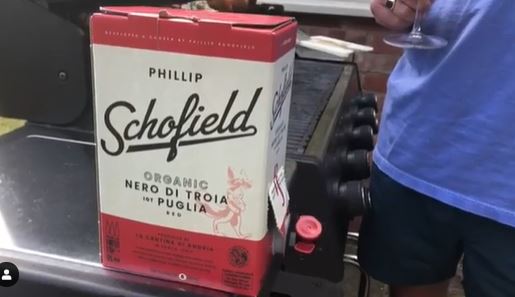 The 58-year-old TV presenter can definitely afford to treat himself with some nice wine and delicious food. 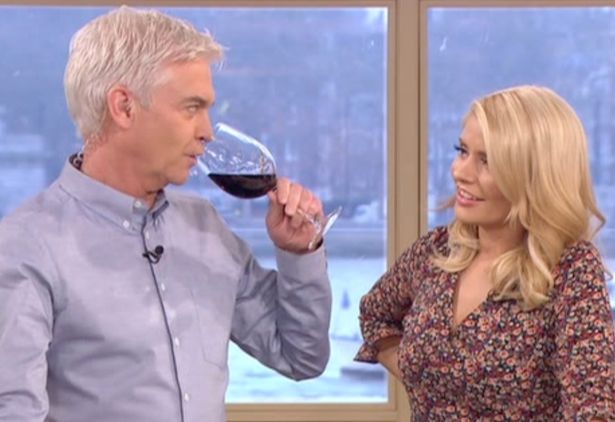 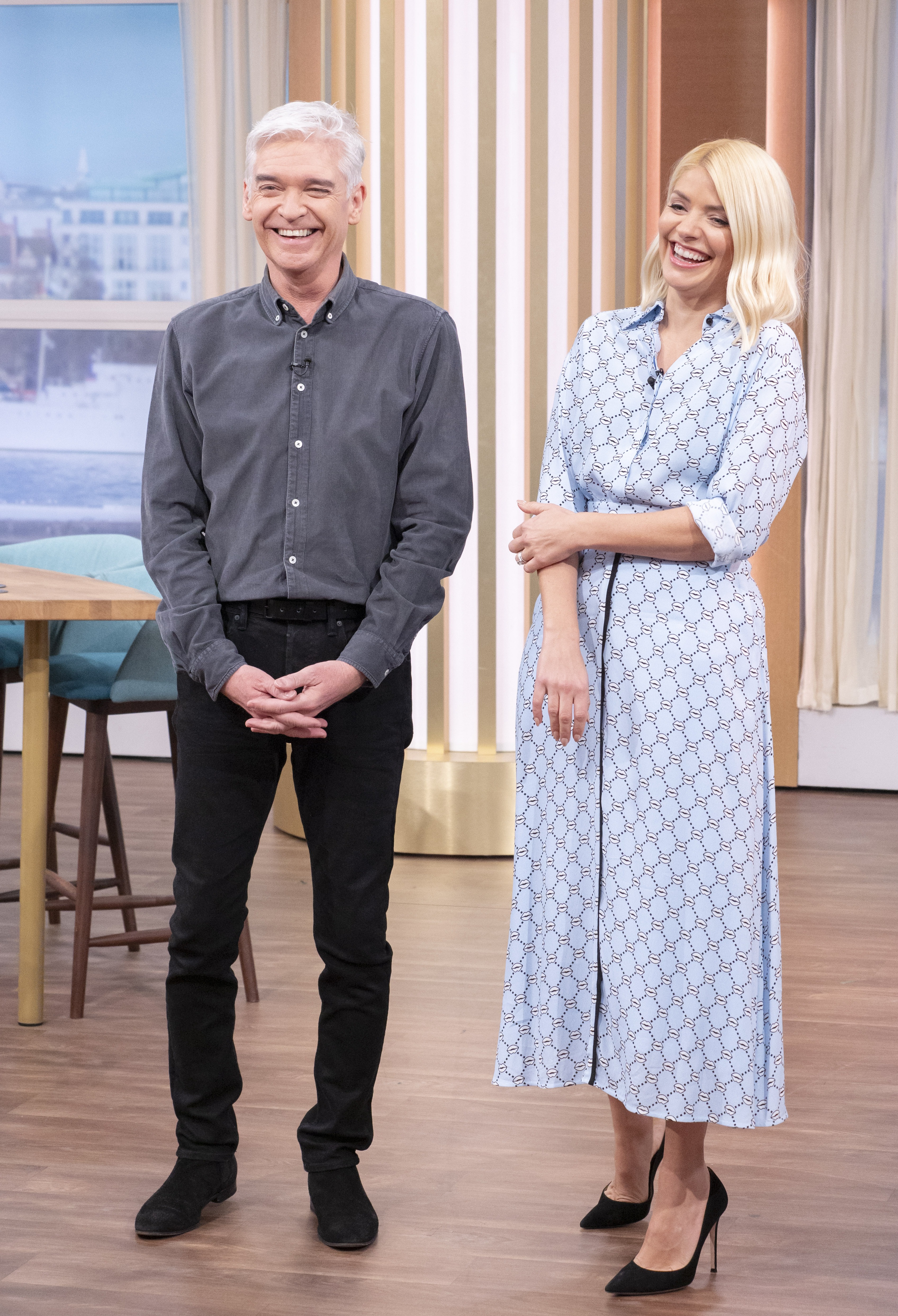 After deducting the cost of his bills from his assets his firm was still left with an impressive £2.5m worth at the end of November 2019.

Both presenters have huge earning power thanks to brand endorsements and book deals outside of their This Morning wages.

Phil is set to release a book after coming out as gay – calling it 'deeply emotional'. 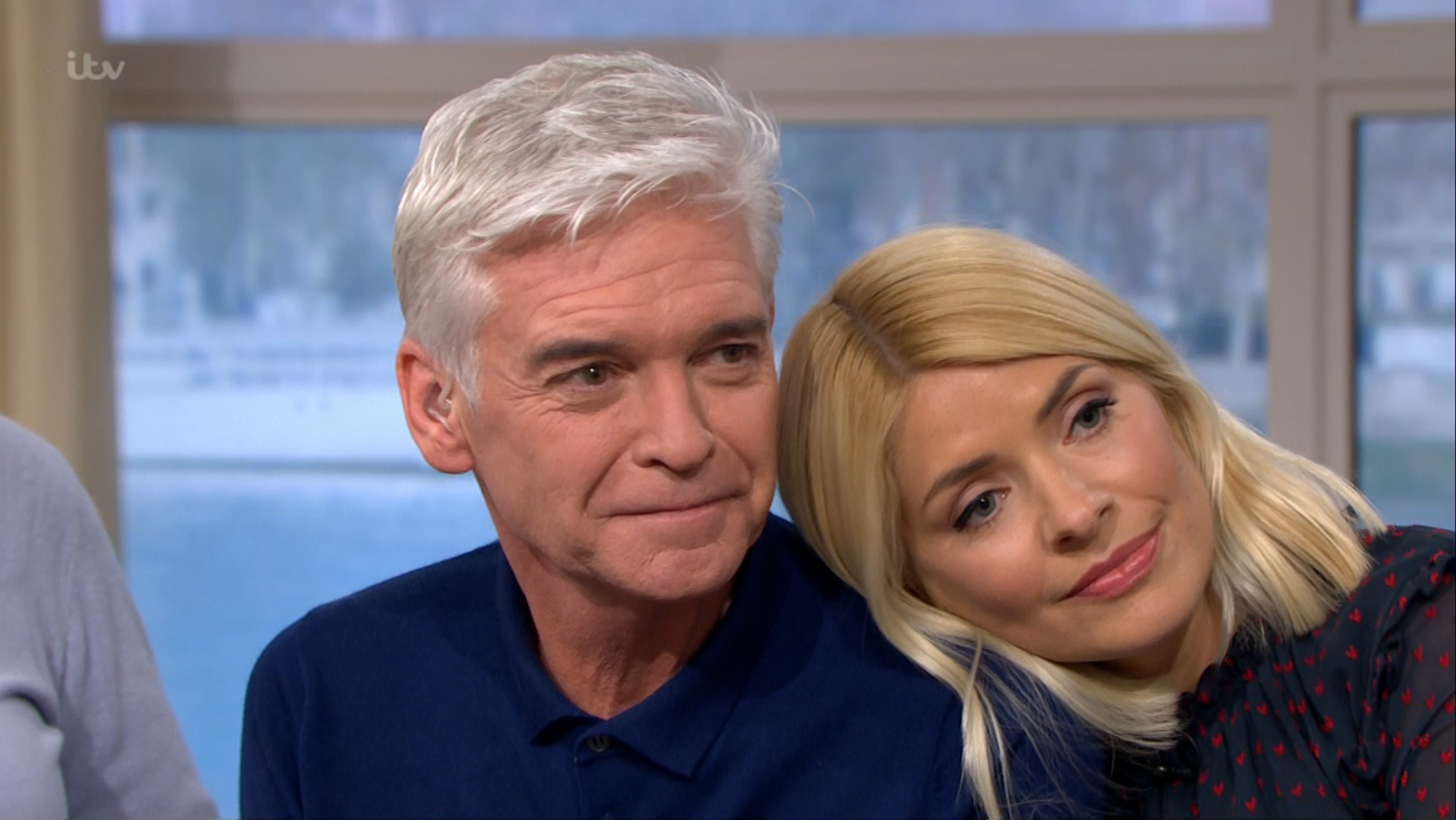 The ITV host set up the firm in 2010 and its nature of business is reported as "other business support service activities not elsewhere classified."

Meanwhile, Holly’s business was set up in 2008 and she describes her firm as "television programme production activities."

Both TV hosts employed two people at their firms last year but while they were paying wages to staff, no pay is reported to them in the accounts.