PENNY Lancaster has 2020 visions of another 20 years with husband Sir Rod Stewart.

The model, 48, celebrated the milestone with the legendary crooner, 74, by paying tribute to her partner with a touching Instagram post. 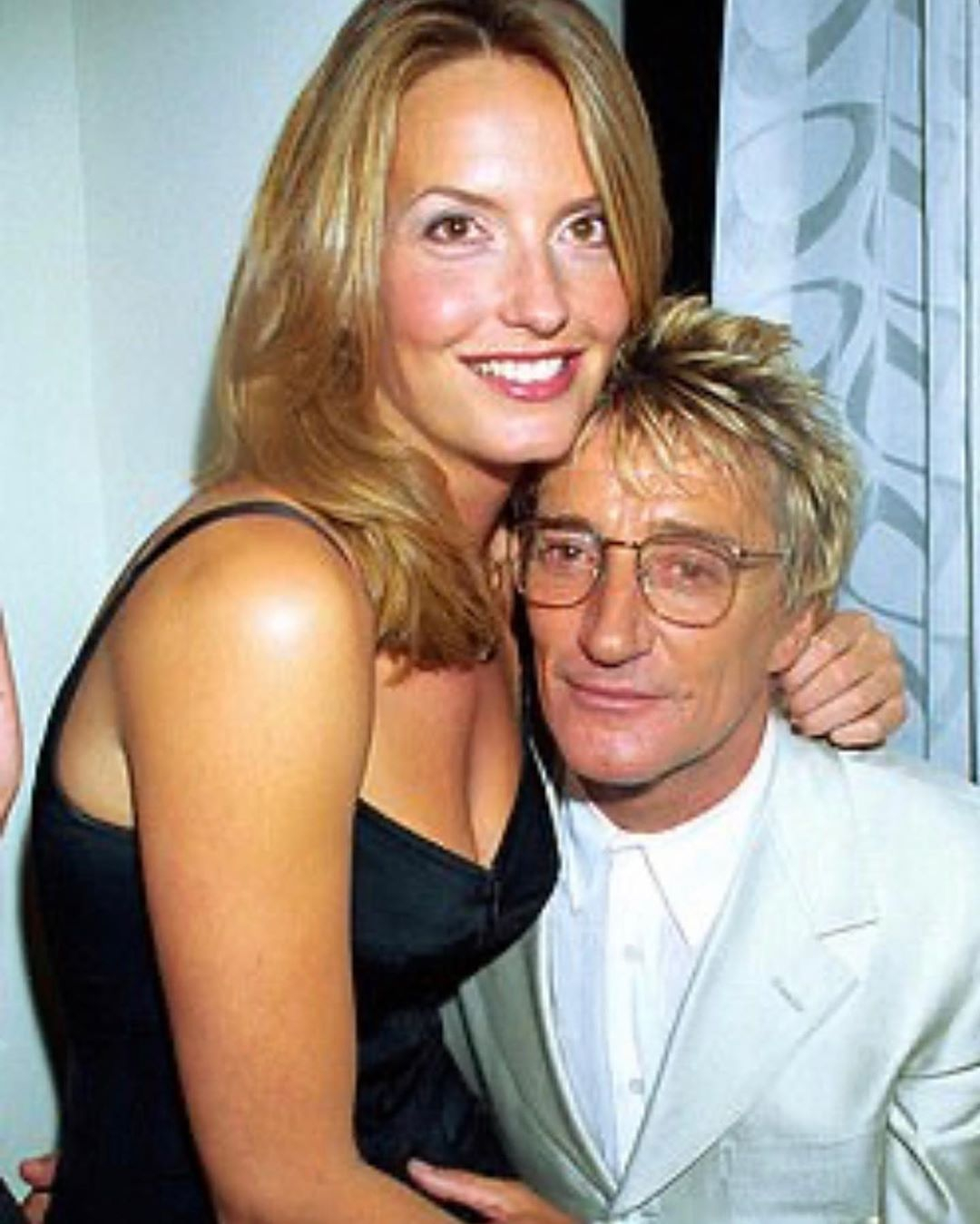 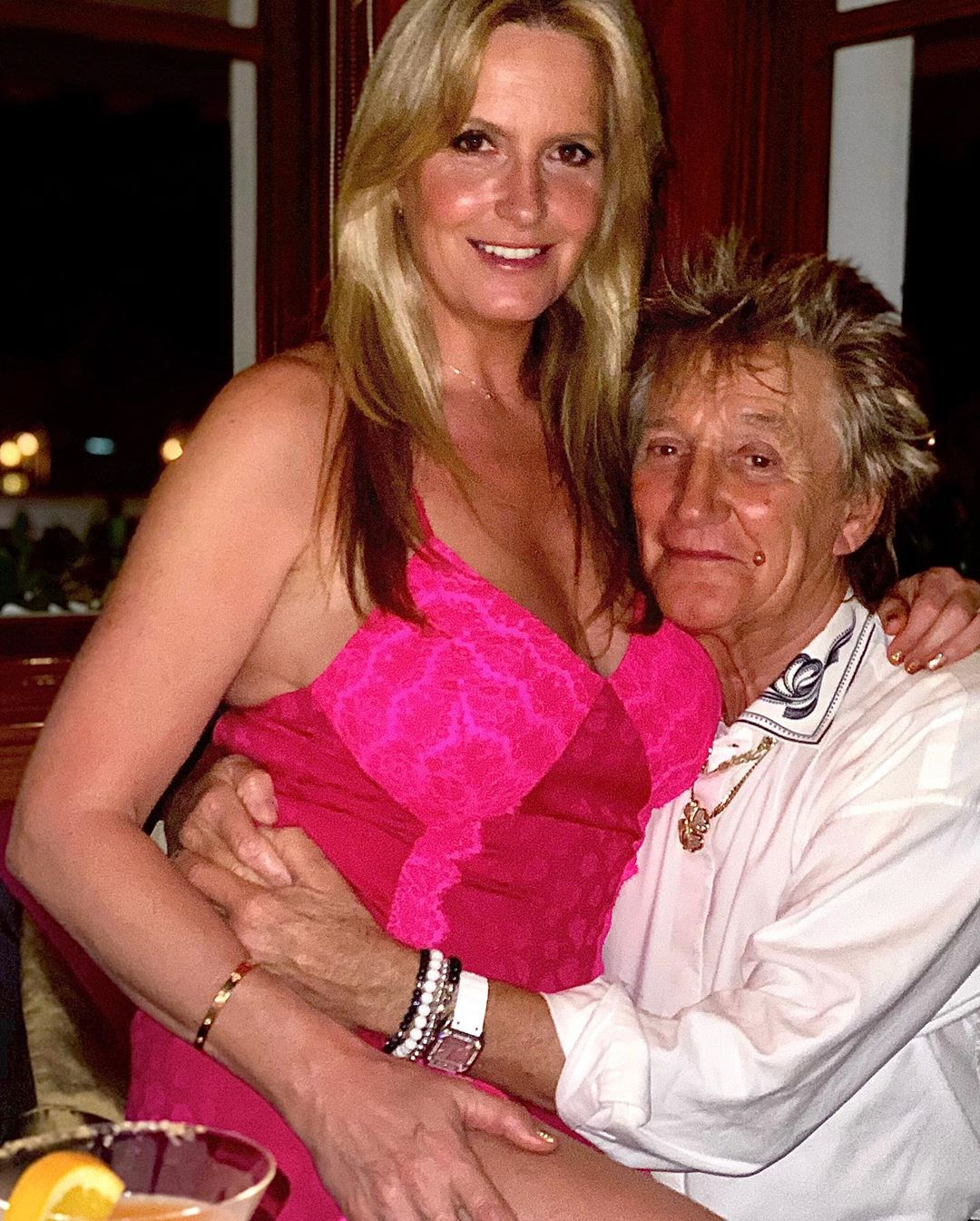 “May we have another happy 20 years together.”

The model revealed in August that she once kicked a bus driver in the face and broke his nose during a vicious road-rage attack.

Talking about the bust-up on Loose Women, Penny said: "My partner happened to be in the path of a bus driver who was annoyed to have to drive round the car. 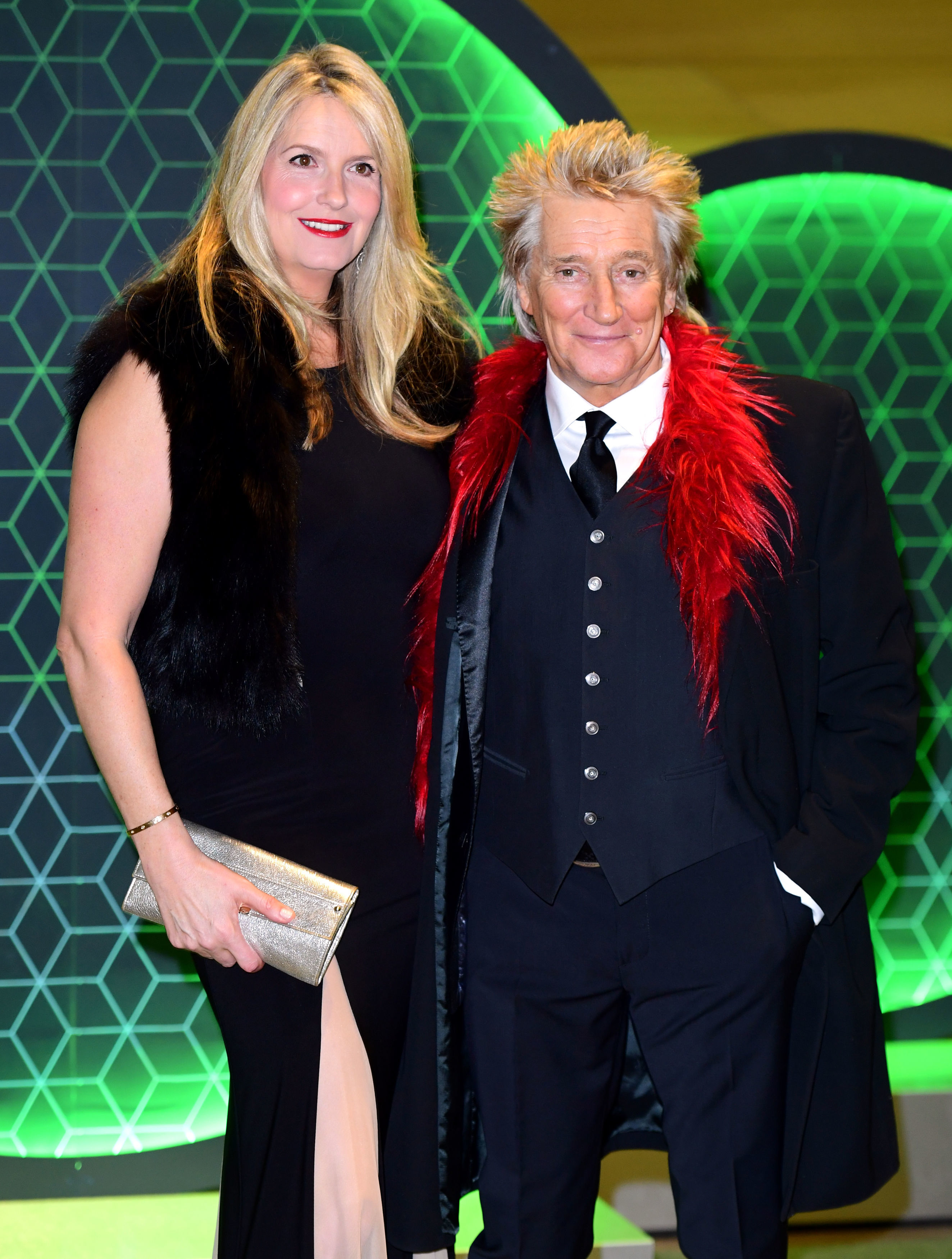 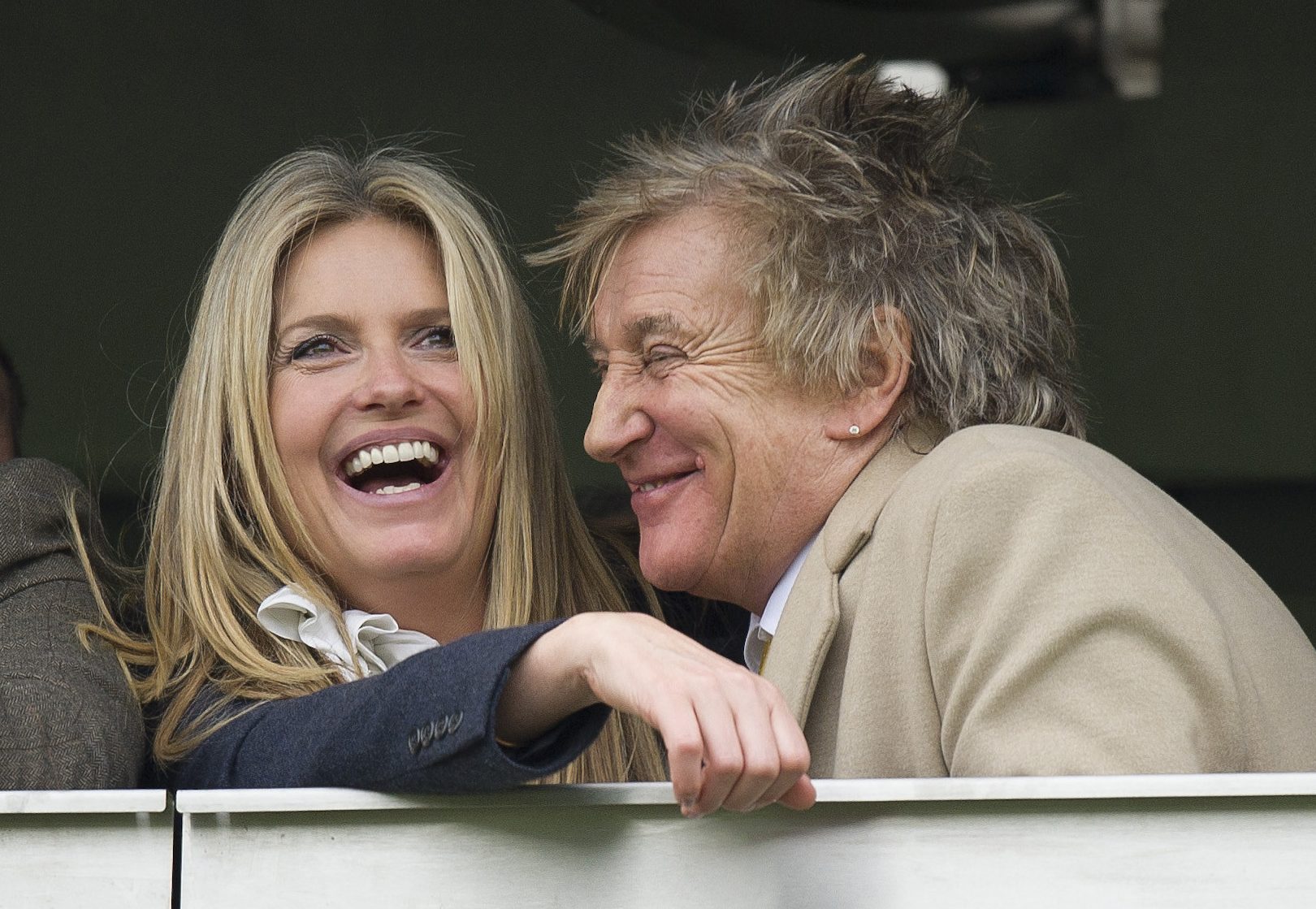 "He banged on the window and insisted my partner had fisticuffs in the road to sort out this dispute."

She added: "My other half was on his back with this driver twice his size over him leaning over with his fist back.

"I thought, 'This could be a fatal blow.' So Penny saw red, jumped out of the passenger seat and I grabbed the back of his hair and – I feel terrible saying this – kicked him in the face." 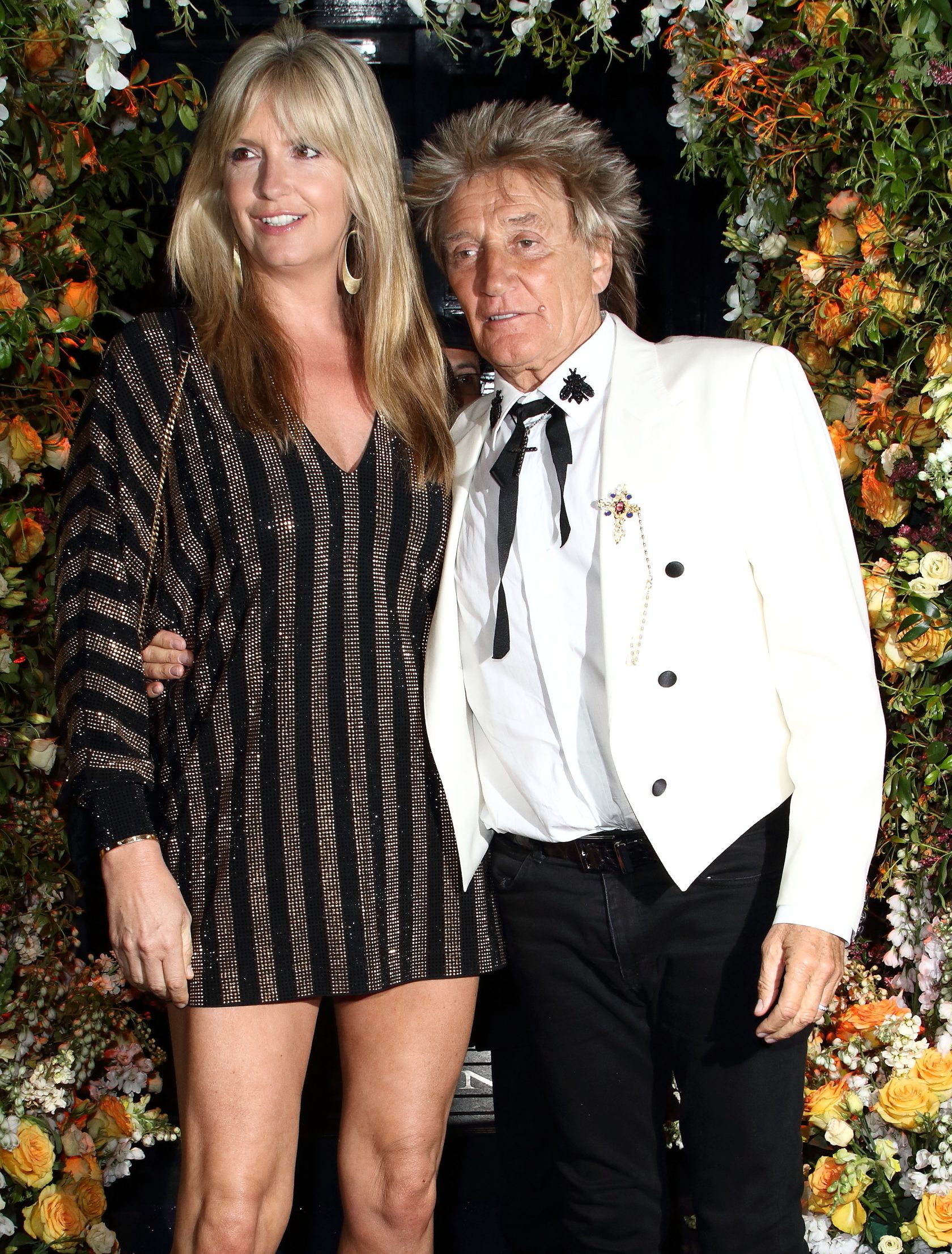