When is Peaky Blinders season 6 out on Netflix?

Peaky Blinders airs on BBC One in the UK and on Netflix worldwide.

Unfortunately, Netflix customers have to wait a little longer for the upcoming series to drop on the streaming platform as the series will air first on BBC One and the BBC iPlayer.

Usually, Peaky Blinders arrives on Netflix six months after the series has aired on BBC One.

At the moment, an exact release date for Peaky Blinders series six has not been set in stone, due to delays the show faced as a result of the current ongoing coronavirus pandemic. 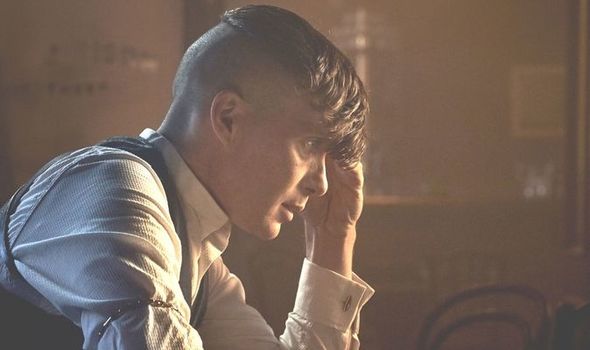 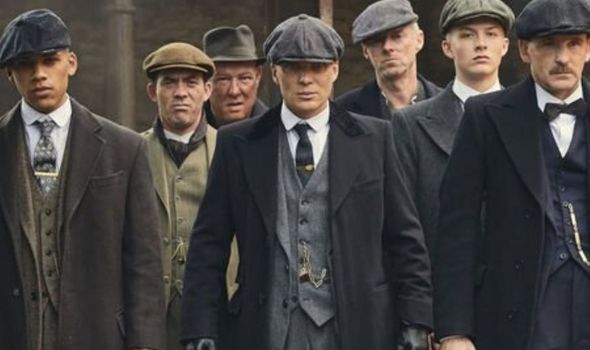 However, the previous five seasons have aired between August and November and two years apart, so fans can expect season six to air on BBC One in late 2021 at the earliest.

Production on the new series was set to begin in March 2020, but unfortunately, filming was postponed in the wake of lockdown. 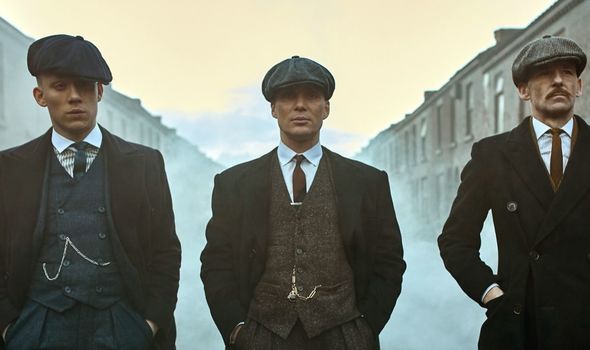 Thankfully, filming for season six of Peaky Blinders has begun

However, the filming announcement has come with bittersweet news. Peaky Blinders will end after the upcoming sixth series.

Creator and writer Steven Knight said: “Peaky is back and with a bang.  After the enforced production delay due to the Covid pandemic, we find the family in extreme jeopardy and the stakes have never been higher.

“We believe this will be the best series of all and are sure that our amazing fans will love it.  While the TV series will be coming to an end, the story will continue in another form.”

Executive producer Caryn Mandabach said: “Along with our wonderful, supportive, partners at BBC and Netflix, we have been working diligently to ensure we can get Peaky safely back into production; the safety of our cast and crew is always our priority.

“Thank you to all the Peaky fans who have been so unwaveringly supportive and patient. Steve’s scripts are incredible and mark the end of an epic story that has entranced audiences since it first started in 2013, but the world of Peaky Blinders will most definitely live on.”

Tommy Bulfin, Executive Producer for the BBC, said: “We are very excited that filming for Peaky Blinders has begun and so grateful to everyone for all their hard work to make it happen. Steve’s scripts for series six are truly remarkable and provide a fitting send-off which we are sure will delight fans.” 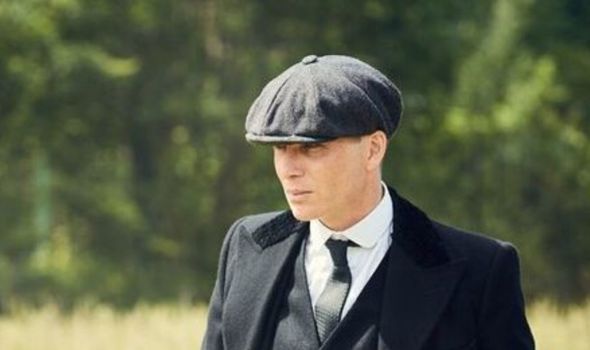 Who will star in Peaky Blinders season 6?

This means Cillian Murphy will be back as Tommy Shelby, Helen McCrory as Elizabeth Gray, Paul Anderson as Arthur Shelby, Sophie Rundle as Ada Thorne, Finn Cole as Michael Gray and Harry Kirkton as Finn Shelby.

Tom Hardy will return as Alfie Solomons and Sam Claflin as Oswald Mosley.

There are also some new faces joining the cast in currently unknown roles.

Boardwalk Empire’s Stephen Graham will star in season six and there are rumours Julia Roberts will make an appearance.

There are also reports of a cameo appearance from David Beckham.

Fans will have to wait until season six arrives to find out who will star in Peaky Blinders.

What will happen in Peaky Blinders season 6?

Peaky Blinders season six will pick up immediately from the huge cliffhanger of season five when Tommy Shelby (played by Cillian Murphy) was seen holding a gun to his head.

Byrne said: “Yeah, it picks up directly [from season five], the very first image you will see will be back in that field, with a gun to his [Tommy’s] head.”

He added: “I promise it will be worth the wait. It’s given us a chance to go back through the scripts again and really kind of nail it, in a way that.

“I mean these scripts were so, so good, and now having more time you go ‘what about this or what about that’. And you go ‘s**t, that’s a good idea.’”

If Tommy does live, it will most likely see Tommy try to get to the bottom of who sabotaged his assassination attempt of Oswald Mosley.

The sixth series will also track the rise of fascism in Europe alongside the creation of Oswald’s British Union of Fascists.

There has been a lot of speculation that Hitler will appear in the sixth series, considering he and Mosley were friends in real life.

Byrne also teased Tommy will face a new female enemy in the sixth series.
He said: “There’s a great female character who is new, who is pretty dark. I haven’t seen a character like her in Peaky before.

“I won’t say who she is, but she certainly gives Tommy a run for his money. She challenges him in a different way basically.

Unfortunately, there is no trailer yet for Peaky Blinders and a trailer is not expected to arrive until closer to the show’s release date.