Peaky Blinders fans have been wondering ever since if actress Bella Thorne will star in the new series of Peaky Blinders, following an interesting Instragram post by Arthur Shelby star, Paul Anderson. Express.co.uk has everything you need to know.

On Monday, June 16, Paul Anderson, who plays troubled Arthur Shelby in Peaky Blinders, has sent fans into a frenzy after he posted some behind-the-scenes photographs of Peaky Blinders.

One of the photos included a picture of himself and co-star Cillian Murphy who plays Tommy Shelby sipping on Whiskey.

Fans immediately took the comment section wondering if Beckham, Thorne and Guy Ritchie will make an appearance in the upcoming series. 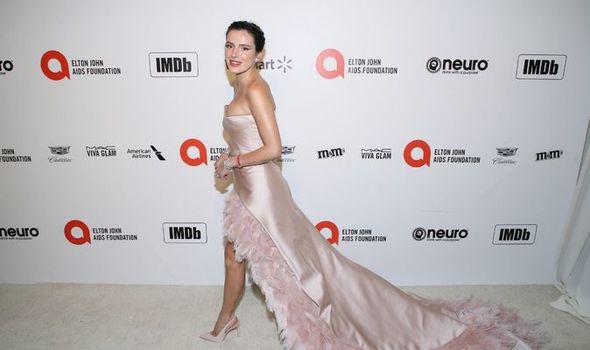 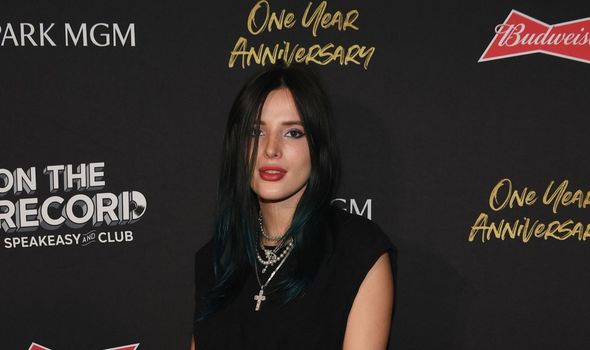 Former England footballer, Beckham, has voiced his love for the show and for actor Cillian Murphy several times in the past, so a potential cameo appearance from him would not come as a huge surprise.

One fan wrote: “Maybe she’s Gina’s sister in season 6? And David Beckham is their father. A new rival for Tommy.”

A second fan was not so happy with the rumours and tweeted: “okay but if Bella Thorne and David Beckham for real are going to be in peaky blinders then I am so disappointed with this casting like WHAT.”

A third fan said: “I really don’t know how i feel about the possibility of Bella Thorne in peaky blinders.”

A lot of fans had their attention on Thorne, with many wondering if the actress would play a new character series in the series.

Many others were intrigued to know more about the former Disney star.

Nothing has been officially confirmed, but there is the possibility Throne has landed a role as one of Gina Grey’s (played by Anya Taylor-Joy) family members.

At the end of season five, Michael Grey (Finn Cole) and his new wife Gina announced their plans to return to New York and restructure Shelby Company Ltd.

Tommy rejected Michael’s plans, as did his fellow family members.

The last time viewers saw Michael and Gina was following the meeting when Gina looked over to Michael and said they will have to do things a “different way”, hinting they were the “black cat” that betrayed Tommy and sabotaged his assassination attempt of Oswald Mosley (Sam Claflin). 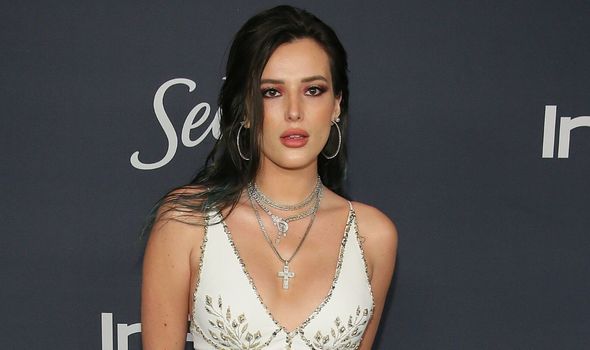 Who is Bella Thorne?

Bella Thorne is a 22-year-old American actress, singer, director and model from Florida.

She is best known for playing CeCe in the Disney Channel series Shake It Up, opposite Zendaya.

Thorne is also well known for playing Paige Townsen in the Freeform series Famous in Love.

Her other well-known television credits include My Own Worst Enemy, with Christian Slater and Taylor Lautner and Dirty Sexy Money where she starred opposite Lucy Liu and Seth Gabel.

She has also starred in several films including Blended, The DUFF, Alvin and the Chipmunks: The Road Chip, You Get Me, The Babysitter, Midnight Sun and Assassination Nation.

Most recently, Throne starred in the crime-thriller film Infamous which was released earlier this month.

Thorne also appeared n the third season of the US version of ThE Masked Singer as the Swan.

Her debut album, titled, What Do You See Now, is expected to be released later this year.