The Love Island hunk, 31, also revealed Laura cried when he told her it was over after realising they weren't “compatible” – with the pair not speaking at all since their breakup. 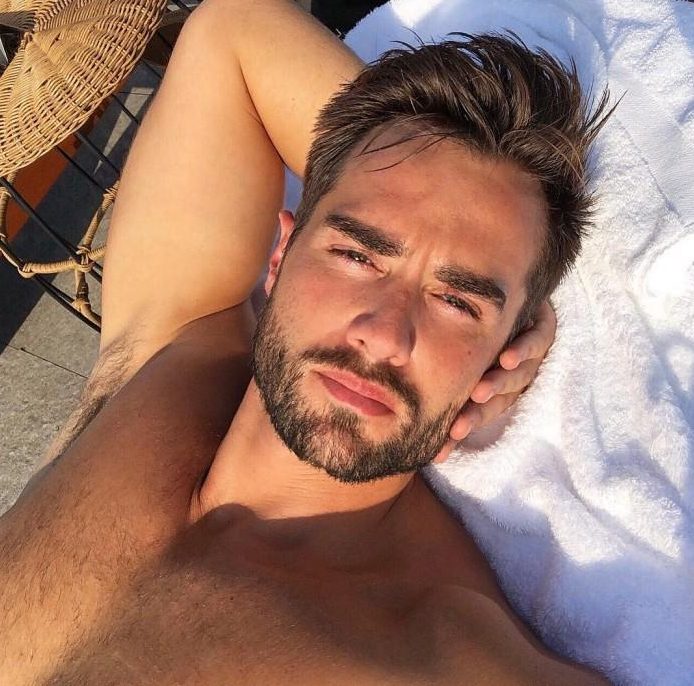 Paul chose not to speak publicly about their relationship until now to give Laura the chance to move on with her life after she injured multiple knock backs during her time in the villa.

But after suffering a backlash from fans who accused him of "using" her for the chance to win Love Island – Paul has spoken out about the real reasons they went their separate ways.

Speaking last night at The Sun’s Who Cares Wins health awards he said: "It was my decision to split from Laura – I said to her let’s make it a mutual decision so we could both move on and she didn’t get hurt.

"We weren’t compatible for each other. I knew I had to be 100 per cent sure about it because you know – the next person you’re with could potentially be you’re wife; you don’t want to be unsure about it. 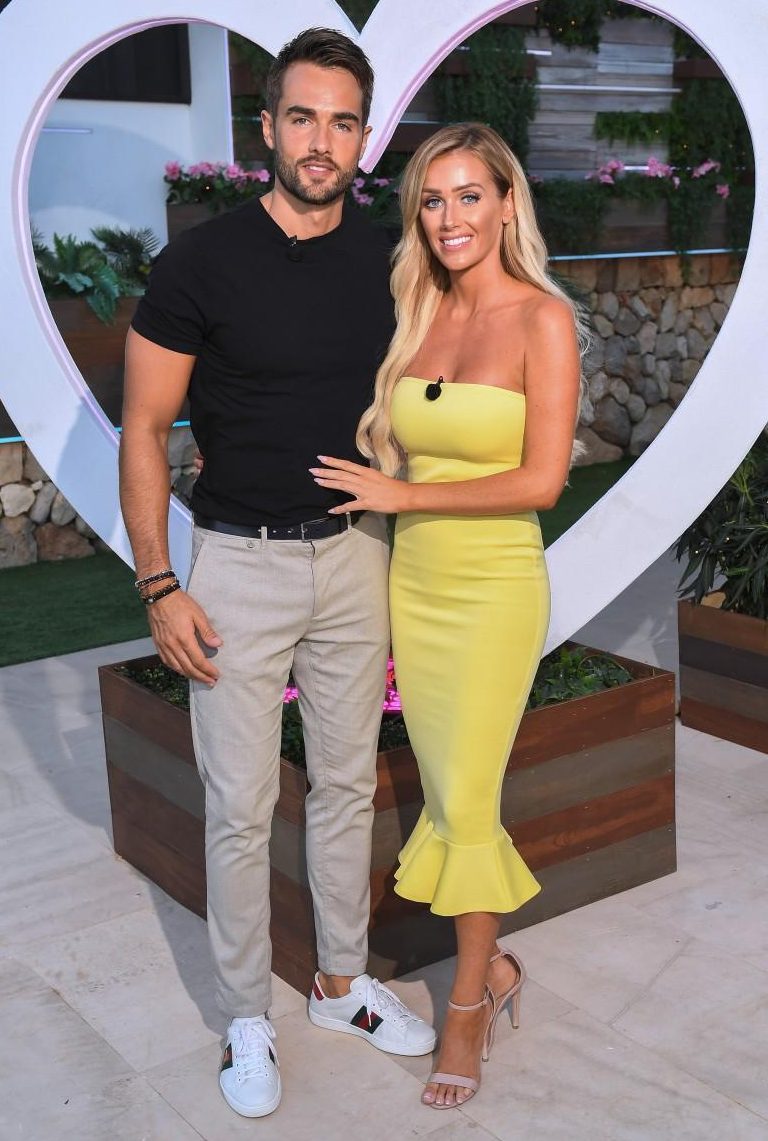 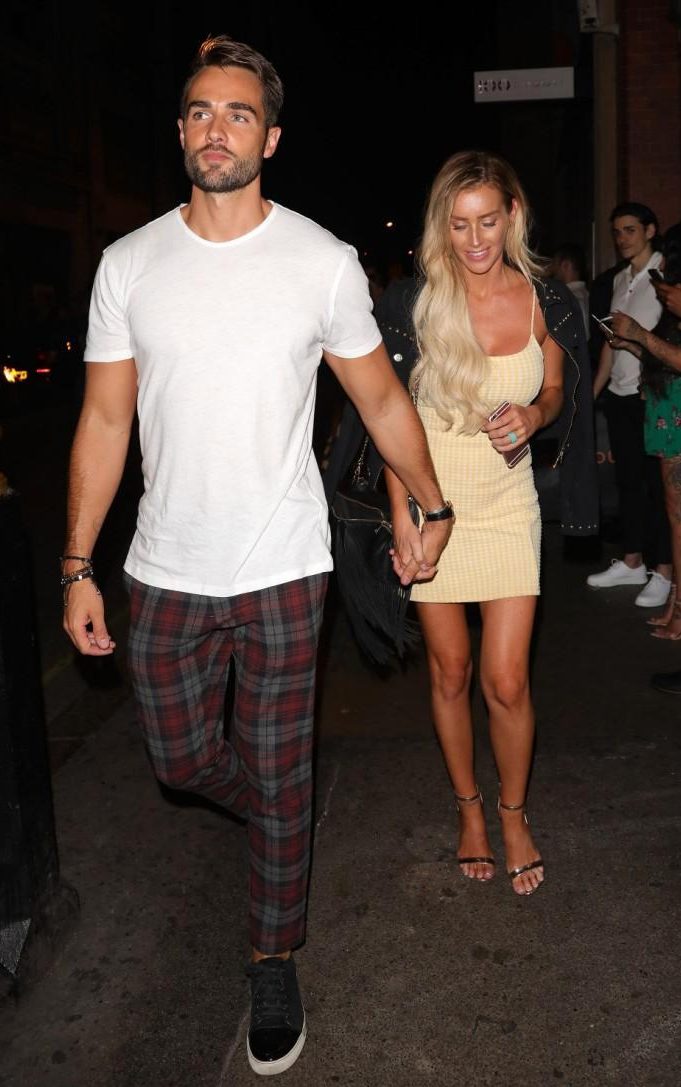 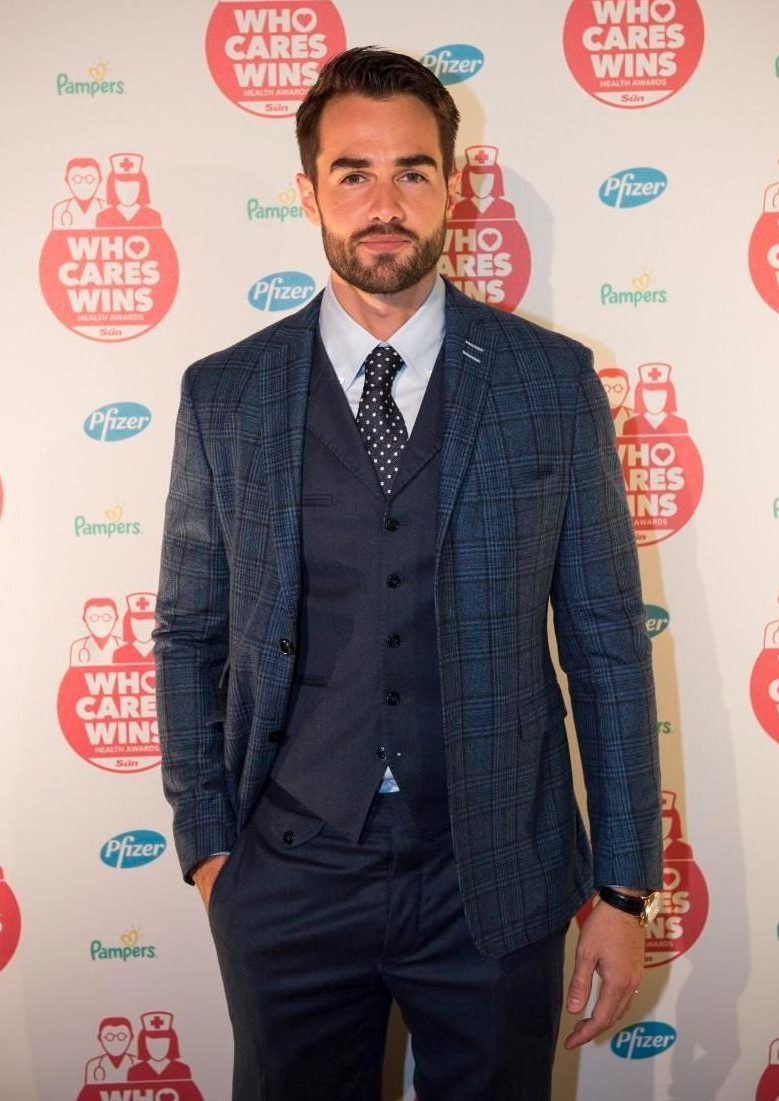 "We weren’t right for each other and that’s why we never made things official.

"Of course she was upset; there were tears. Obviously it isn’t nice when someone says they don’t want to be with you.

"We aren’t friends now – we haven’t spoken, it is a sore subject. But I told her I would be there for her if she needed me."

Model Paul has revealed the true extent of his pain in the days after their split as not only was he dealing with a breakup but also nasty online trolls.

He said: "I suffered a backlash because of it. I took it because she was very much liked but it was unfair.

"People blamed me of using her. How did I use her? We went on the same reality show. Laura wouldn’t have come second without me and vice versa. I’m not that kind of person.

"I tried not to read negative comments but sadly you have a hundred positive and you can't ignore the negatives." 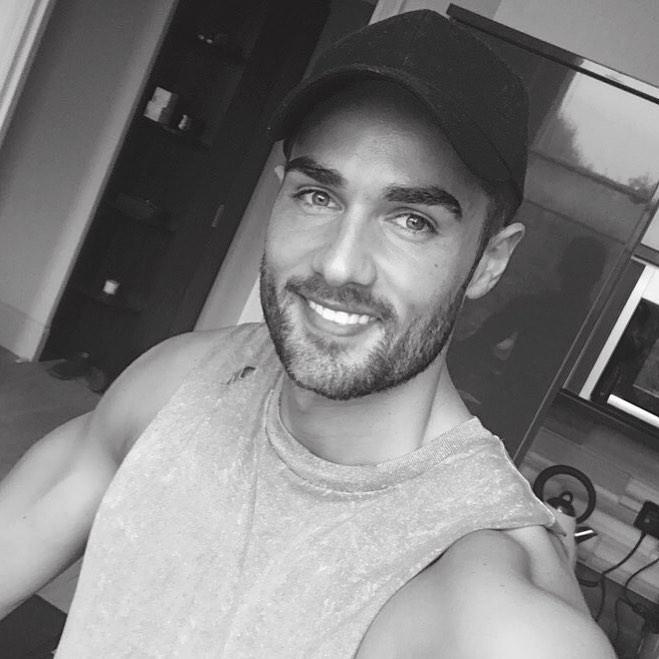 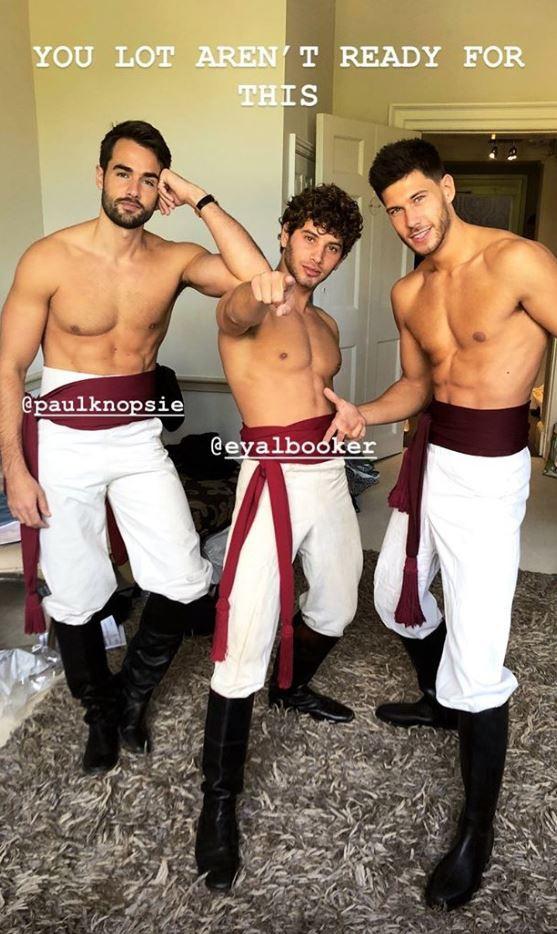 The Sun revealed the pair parted ways last month – with Paul confirming he's still a single man and is yet to return to the dating scene.

He said: "I’ve not moved on at all, no. I don’t know if she has – I’ve seen a few things but she is entitled to do what she wants and I have no say.

"People still ask me if we’re together but we aren’t and I want to let people know that now."