Angela Raynor took aim at the Conservatives for not giving NHS workers a higher pay rise and criticised their waste of public money on a Test and Trace system which a report said had “no clear impact” on the pandemic. However, while the Labour MP was sticking it to the Tories, GMB host Kate Garraway pointed out that Ms Raynor was also responsible for expensing £249 Apple Airpods among other expensive Apple products. Ms Raynor floundered as she tried to defend her expense claim as the GMB cast pointed out there were much cheaper products which do the same thing.

Appearing on Good Morning Britain, Ms Raynor criticised the Government for not giving NHS workers a higher pay rise and not being responsible with public funds.

But Kate Garraway quickly pointed the Labour deputy leader was being a hypocrite due to her recent expense report.

Ms Garraway said: “When you look at things and you look at ways, for instance, one of the things you’ve been accused of is putting in an expense claim for your Airpods.

“Now you might argue that that was necessary in a tech world when you’re trying to operate in lockdown.

“But it doesn’t look good and it’s very easy to point the finger isn’t it?” 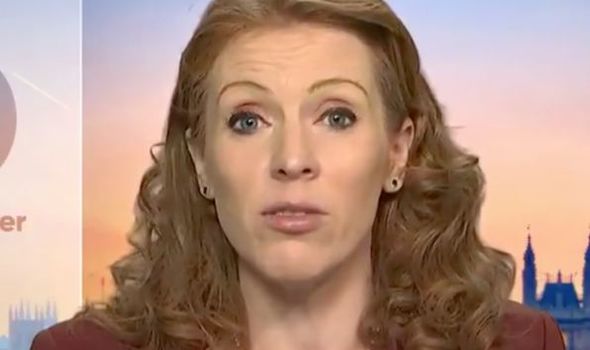 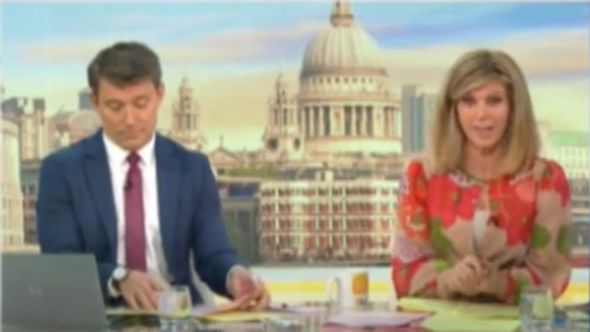