Papoose and Yandy from Love & Hip Hop: Are they related? 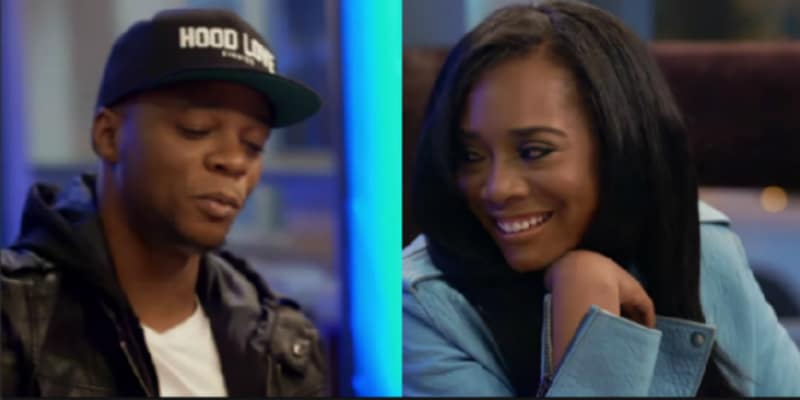 Papoose and Yandy Smith-Harris may be great friends, but that appears to be all. While some fans of Love and Hip Hop: New York and the newest spin-off, Meet the Mackies, believe that these two are somehow related, we could find no evidence to suggest that to be true.

Papoose and Yandy have both been on Love and Hip Hop: New York for a few years, with Yandy’s role on the VH1 series going all the way back to season two. Papoose and his wife, Remy Ma, joined the show for the sixth season, resulting in them filming the show together for a few years.

They are all set to appear during the upcoming season nine of the show when Love & Hip Hop: New York returns to VH1 in December 2018.

However, just because Papoose and Yandy Smith-Harris aren’t related doesn’t mean that Yandy doesn’t have relatives in the Love and Hip Hop: New York franchise. As it turns out, Yandy has learned that she’s related to none other than Peter Gunz. In a video for VH1, she opens up about how she learned she was related to the controversial reality star.

Papoose and his wife Remy Ma are currently starring in their own spin-off show, Remy & Papoose: Meet the Mackies. The show documents the couple as they prepare to welcome a child into the world after various rounds of IVF and a miscarriage. Needless to say, their romance has viewers in awe, and many have said that they see Papoose and Remy Ma as pure relationship goals.

One of the reasons why fans may believe that Papoose and Yandy are related is that they both have an undying devotion to their spouses. While Papoose waited for Remy Ma to be released from prison, Yandy is doing the same thing for her husband, Mendeecees.

Back in 2015, he was given the sentence of eight years behind bars, and while he did try to get the sentence reduced to five years last year, the judge didn’t allow it. He was sentenced for his role in an alleged drug ring.

Back in 2008, Remy Ma was found guilty on two charges of assault in connection with an argument with a friend, Makeda Barnes-Joseph. Barnes-Joseph was shot two times, as the women were struggling.

She was subsequently charged with assault, weapons possession and attempted coercion. She was released in late summer 2014 after serving six years behind bars.

In other words, Papoose and Yandy are not related, but they sure have plenty in common.

Love and Hip Hop: New York is expected to return in December 2018 on VH1.