The 45-year-old has been in the telly industry for two decades including successful roles in Phoenix Nights and Max and Paddy's Road To Nowhere. 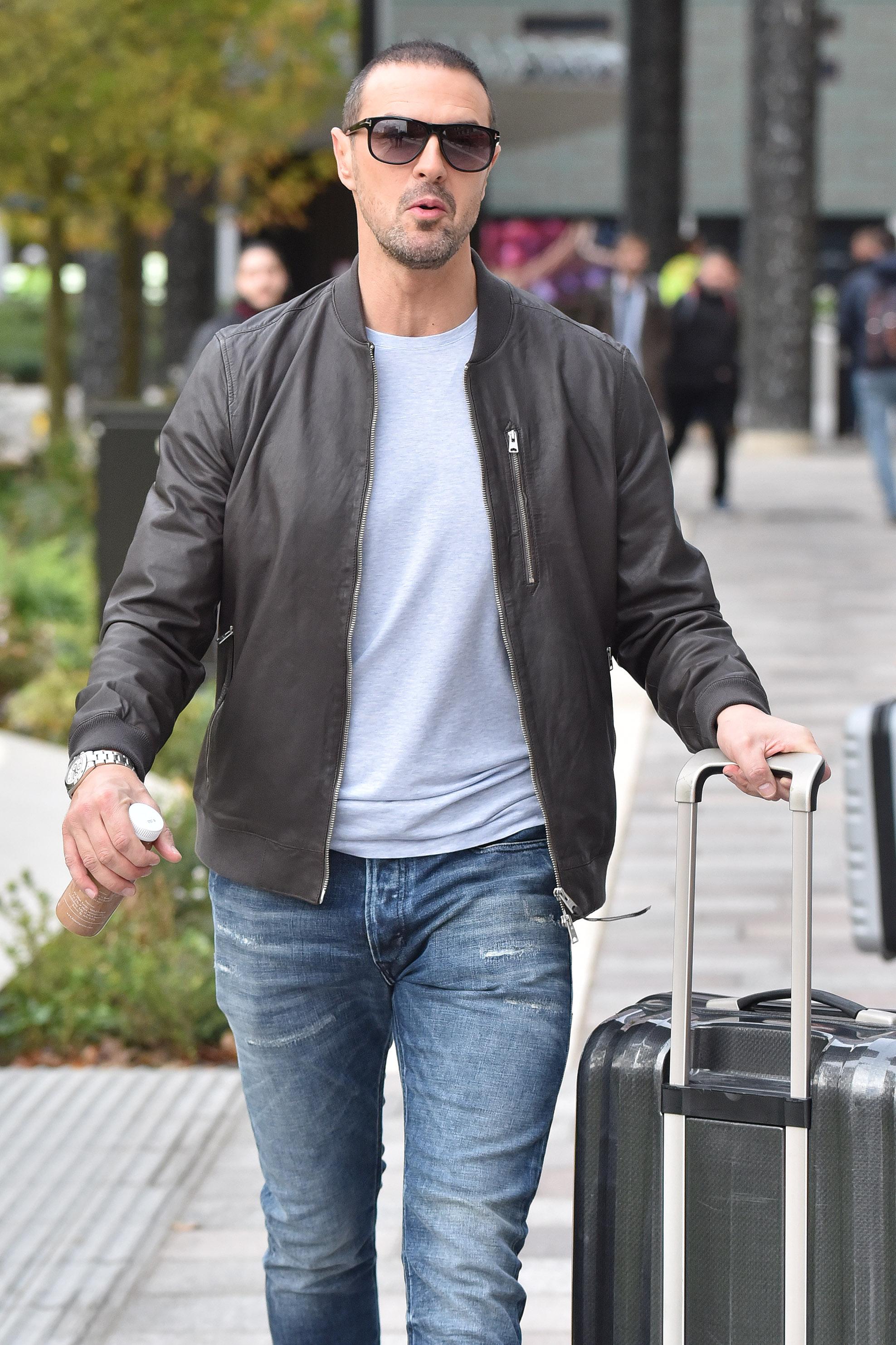 But he's not resting on his laurels as he prepares to present the much-loved motoring show.

He told the Daily Star: “Twenty years I have been in the TV game and I still can’t manage to pose decently. I just can’t do it.

“I don’t want my awkwardness to be a let-down. I’ll defo be getting some tips for it.”

Paddy and cricket legend Andrew Flintoff are to be the next hosts of the show, replacing Matt LeBlanc, 51, after the next series. 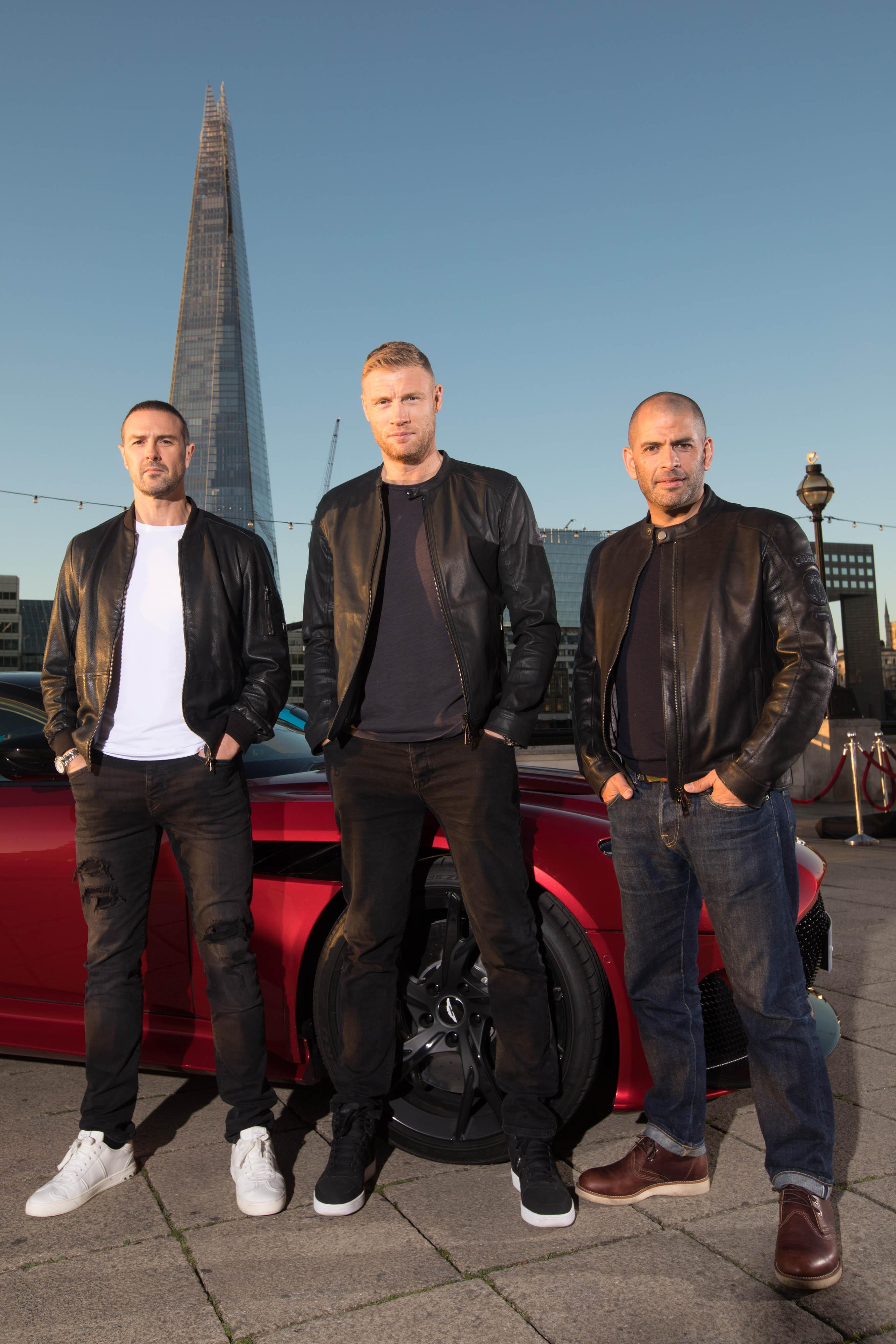 BBC bosses reckon the pair will bring back the Top Gear glory years.

Take Me Out host Paddy, 45, and cricket legend “Freddie”, 40, impressed with their “infectious” chemistry in a secret run-through at a test track near London.

The Lancastrians will replace Matt LeBlanc, 51, who is quitting after the next series though Chris Harris, 43, stays on. 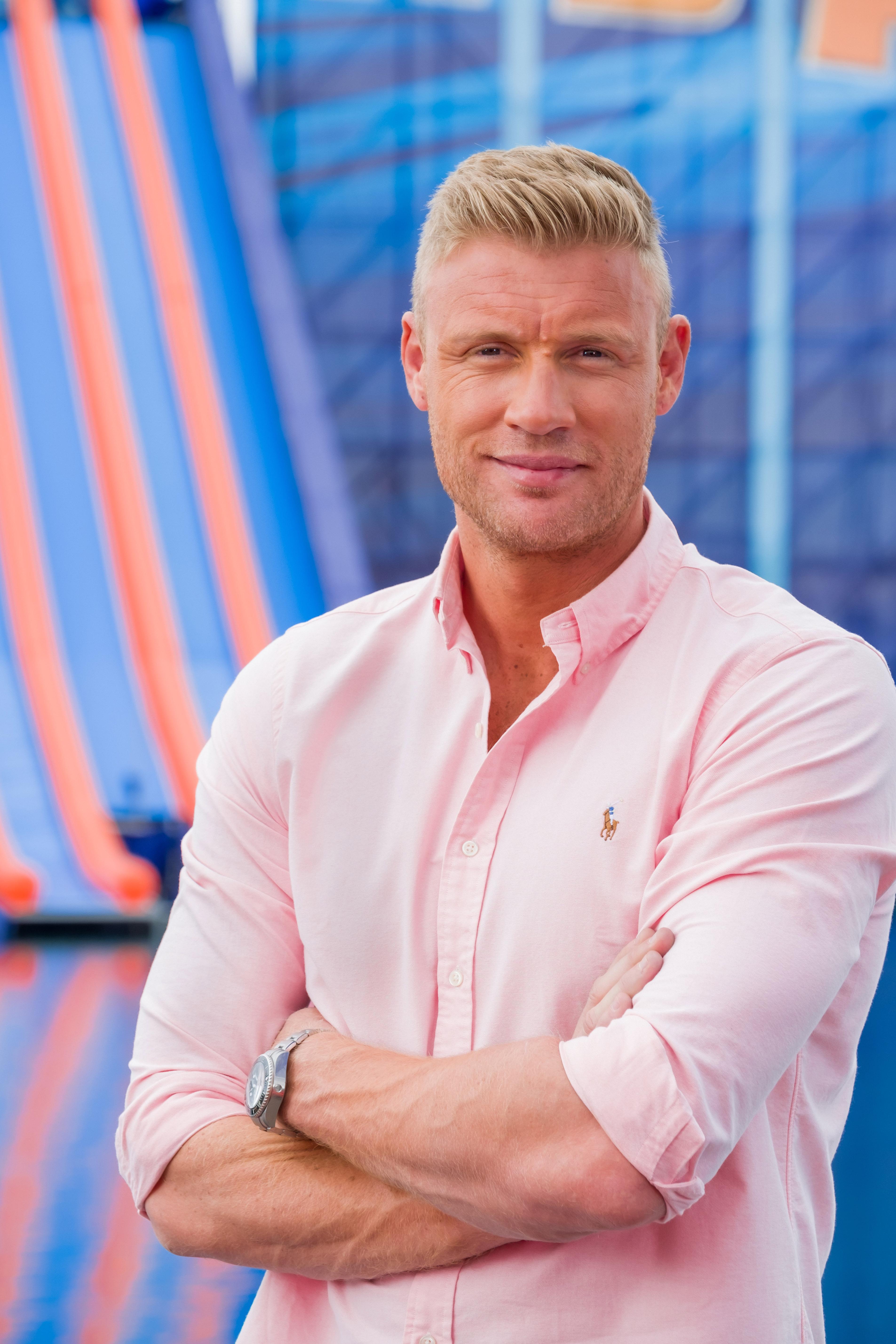 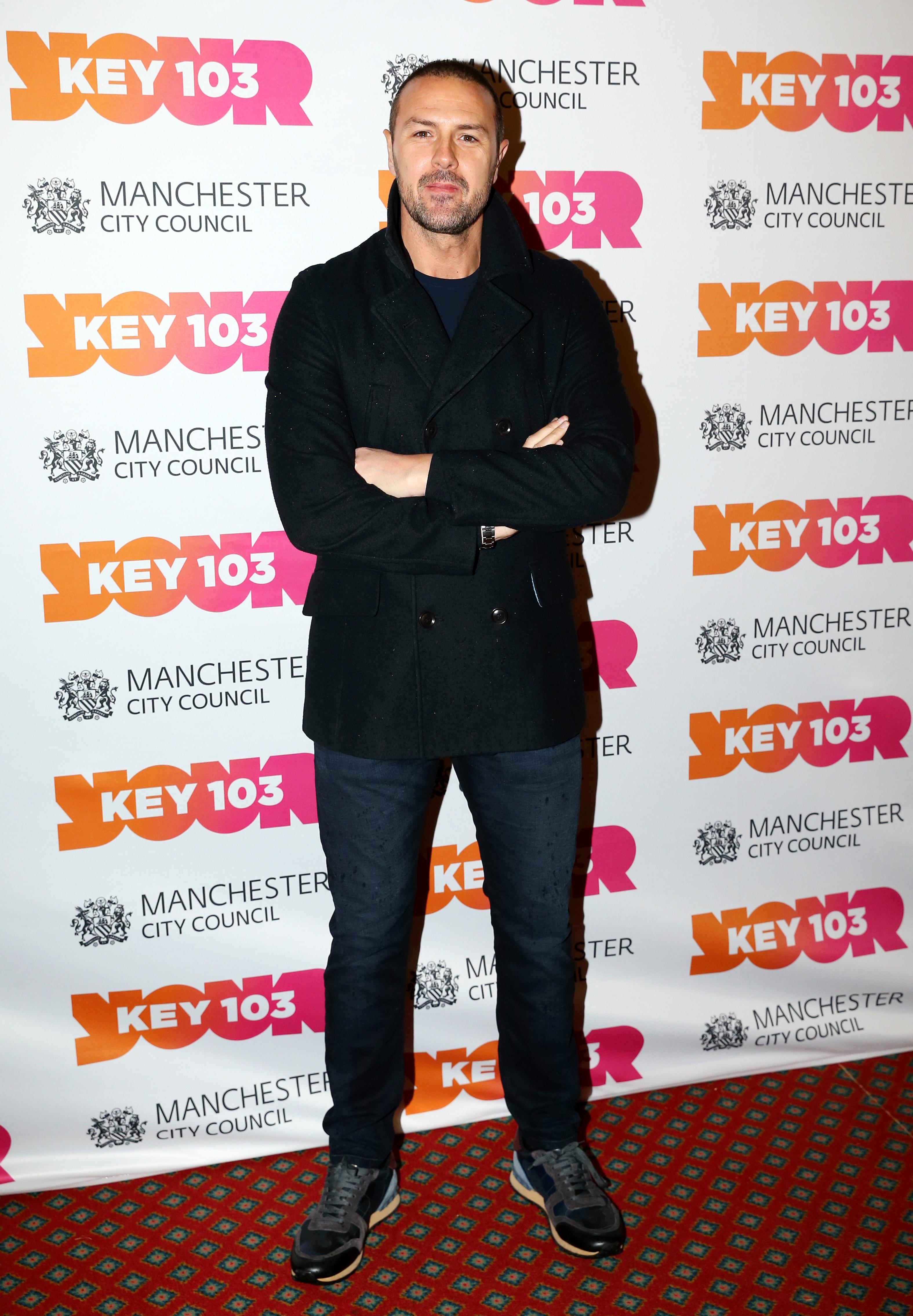 Producers hope the new trio will remind viewers of the Jeremy Clarkson, Richard Hammond and James May glory years.

A BBC source said: “Paddy and Freddie are real curveball signings which no one predicted and bosses are delighted with them..

“The BBC think having a British trio – two Lancashire lads and a car buff – is a good move.

“Paddy and Fred are car-mad too. Paddy’s one-liners and Fred’s sense of adventure should bring back the old days of Top Gear.” 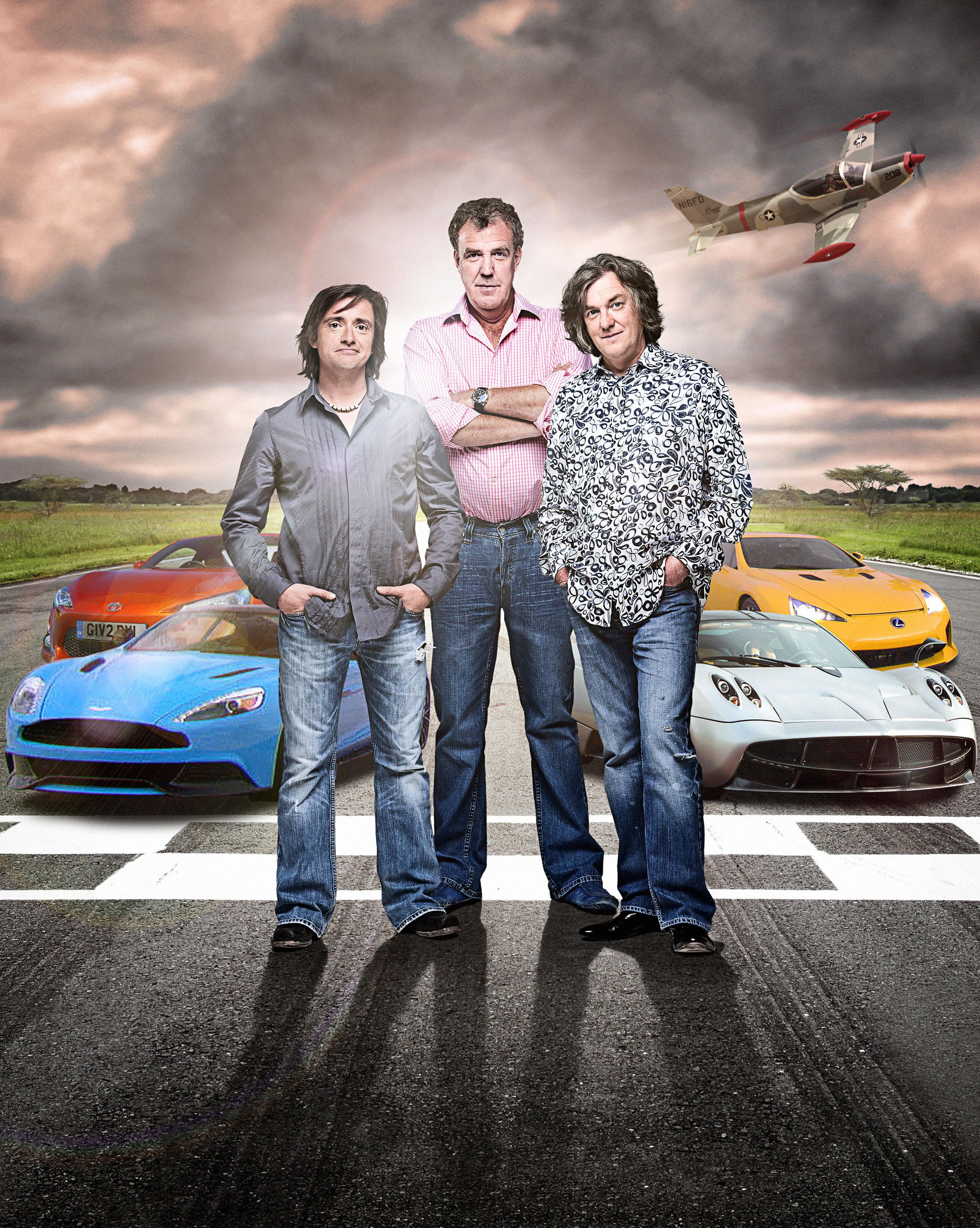 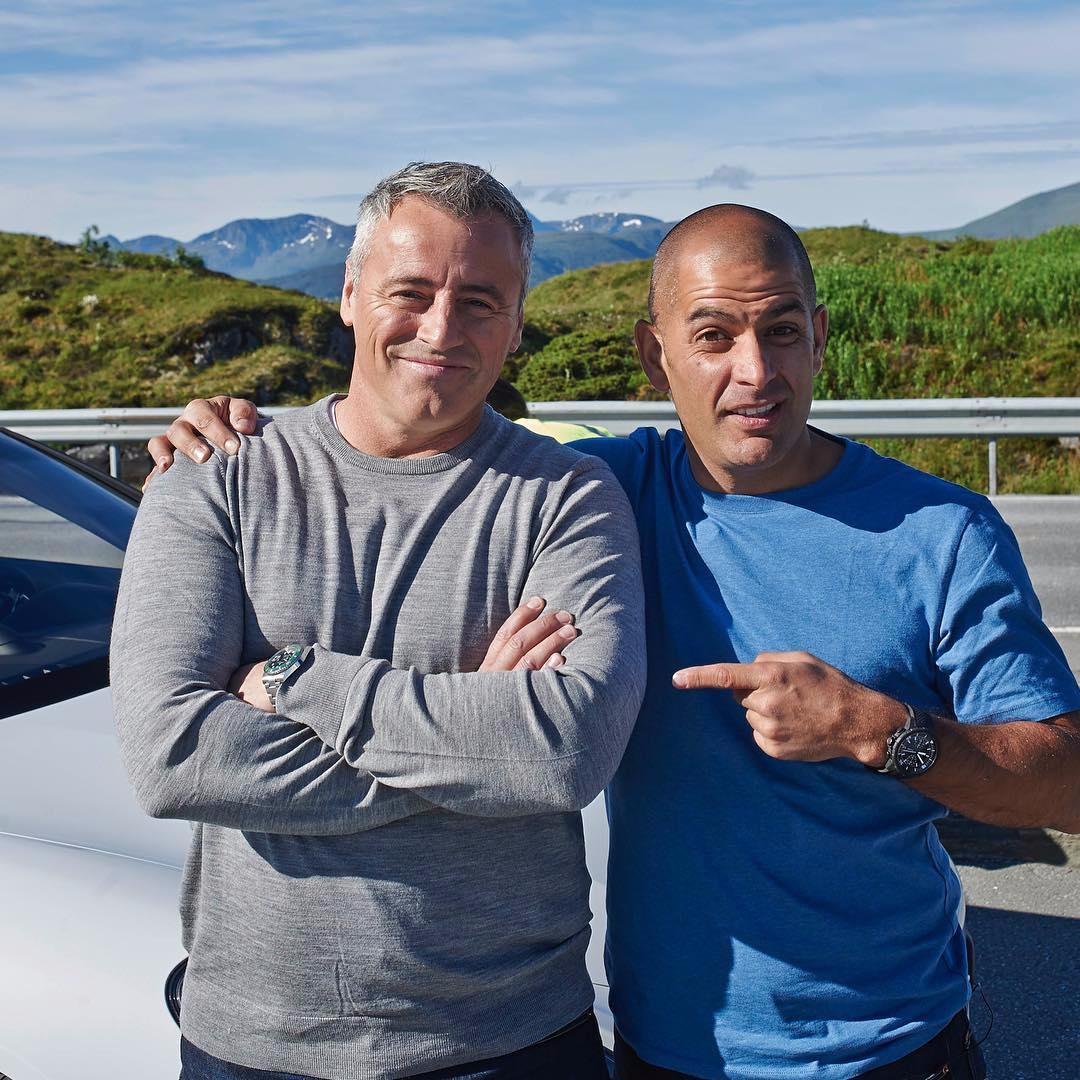 They begin filming in a few months before BBC2 viewers see them next year – after Matt’s last series airs in early 2019.

The source added: “This news will have car manufacturers and the BBC’s insurance department on high alert.

“The BBC’s top bosses and everyone else involved in the casting were bowled over by Paddy and Freddie – they are utterly infectious and will bring a new energy and competitive spirit to the show.”