Ozark season 4 theories: Darlene ends up on top in final war against the Byrdes

Filming delays caused by the coronavirus pandemic have meant it may be some time before the fourth and final instalment of Netflix’s thrilling crime series finally hit screens. However, Ozark’s sensational third outing has still left a lot of questions unanswered, and subscribers have proposed some convincing theories for how the show will ultimately come to an end.

Darlene Snell (played by Lisa Emery) is some fans’ current favourite to come out on top in the upcoming fourth and final season of the gripping Netflix Original, Ozark.

The ruthless heroin supplier first made her presence known when she took out cartel leader Del Rio (Esai Morales) in the very first season.

Her machinations continued to plague Wendy (Laura Linney) and Marty Byrde (Jason Bateman) in Ozark’s third season, which wrapped up at the start of 2020.

From admitting to murdering her own husband, Jacob (Peter Mullan) to turning Ruth Langmore (Julia Garner) against them, Darlene is proving to be one of the husband and wife money-laundering team’s most ruthless adversaries. 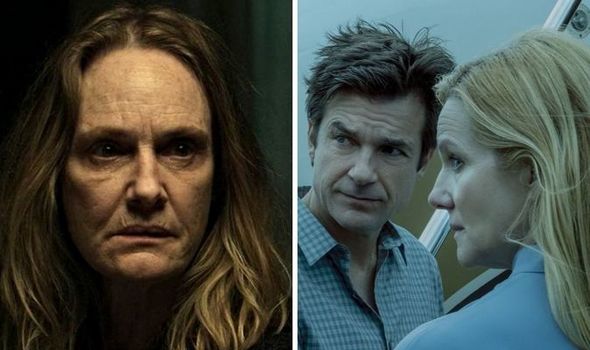 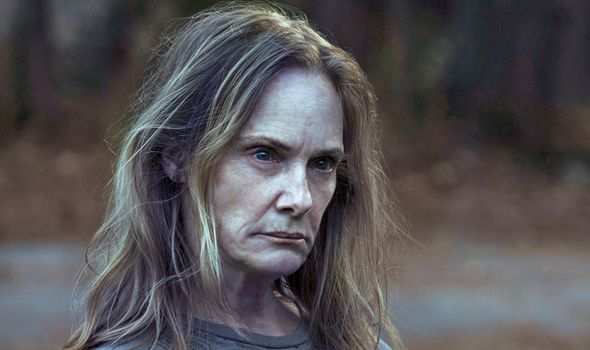 With the shocking third season concluding with the unexpected death of Helen Pierce (Janet McTeer) and the Byrdes striking a new deal with the Navarro cartel, fans are preparing for war to break out in season four.

One viewer surprised the Ozark fanbase somewhat when they decided to sing Darlene’s praises in a recent post on Reddit.

User dearDem posted: “I know Darlene gets a lot of hate around here, but she’s my favorite character!” 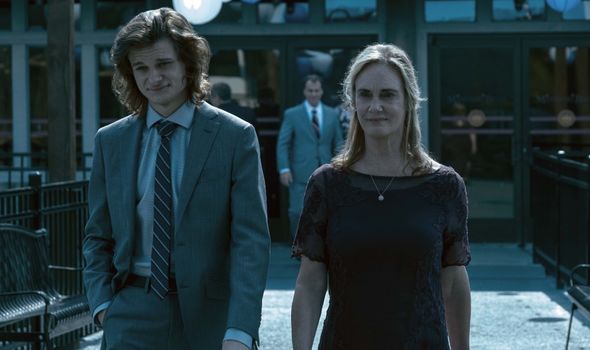 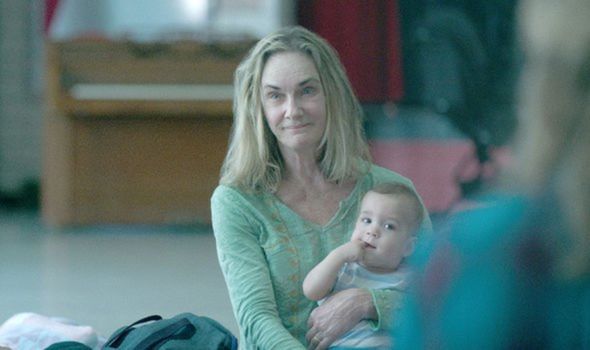 However, showrunner Chris Mundy has built up a reputation for taking viewers by surprise, and may opt to raise Darlene’s superiority over the Byrdes up a few notches in the final season.

The fan argued Darlene shouldn’t be underestimated in the coming season, which will be released in two blocks of seven episodes.

They went on: “I like Darlene because she’s a woman about principal! She sticks to her word and isn’t easily persuaded or afraid of anyone. She’s loyal as hell.

“She’s also a great mother (despite how baby Zeke came to be) and she’s going to treat the Langmores better than their own and the Byrdes ever did.”

Darlene already has some considerable leverage over the Byrdes now she’s struck an allegiance with their former cohort, Ruth Langmore.

Furthermore, the otherwise unhinged queenpin demonstrated a rare moment of selflessness when she agreed to take in Zeke, the orphaned son of Pastor Mason Young (Michael Mosley).

Although the Snells did have a hand in the demise of the baby’s parents, Darlene’s competence as a surrogate parent shone through, and also used her motherly instinct to lure Ruth over to her side.

Other viewers weren’t so convinced by the drug-dealer’s more winning qualities, though they did concede she’ll make for a worthy opponent for the Byrdes in Ozark’s final season.

One replied: “I don’t fully agree about the ‘redeeming’ qualities to her character, but I am really excited to watch what she does next in a psychopathic anti hero kind of way.

“I’m rooting for her because I think her being in a higher position of power will make for some really interesting moments in the show, not so much that I’m on her side or anything.”

No release date for Ozark’s final instalment has been set, though it’s hoped the war between the Byrdes, the Snells and the Navarros will kick off before the end of 2021.

Ozark season 3 is available to stream on Netflix.