After hitting the screen in 2017, Ozark was an instant hit. Fans couldn’t seem to get enough of Marty Byrde’s (played by Jason Bateman) bizarre calmness in the face of danger and high-pressure situations. Fans are now anxiously awaiting the final series but Netflix have confirmed it won’t be any time soon.

Financial advisor turned criminal, Marty, moved his family from Chicago to the Missouri Ozarks after a money-laundering scheme went wrong.

In order to make amends with the Mexican drug cartel, he offered to uproot his life and set up a much bigger laundering operation.

However, they were unaware the family man had to launder $500million in eight years to keep his life. 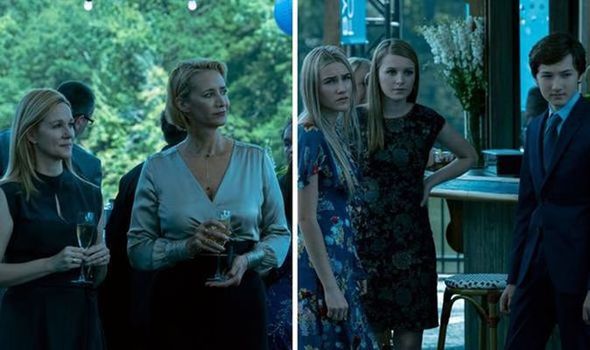 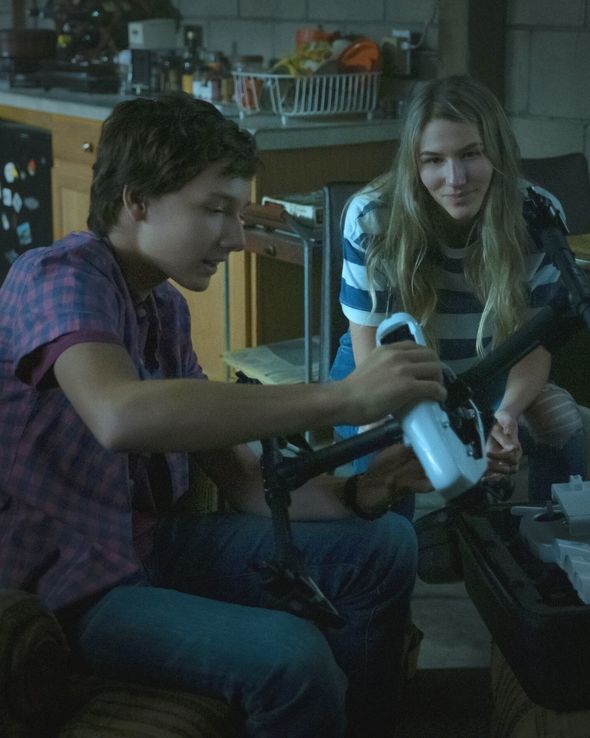 Throughout the show, the Byrde family encountered many harmful situations that threatened to jeopardise their important money-laundering scheme.

This included Jacob Snell (Peter Mullan) and his wife Darlene Snell (Lisa Emery), who had already been drug dealing in the area and were suspicious of Marty, which caused tensions to rise.

In order to launder the money, Marty had to find a business to work for, and being in a small town like the Ozarks, he didn’t have a lot of options.

Eventually, Marty opened a casino boat which becomes a huge attraction in the area. 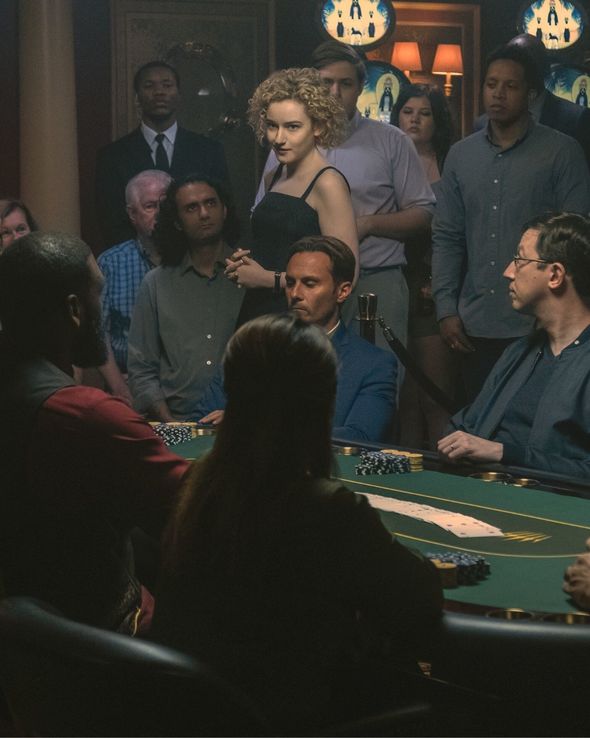 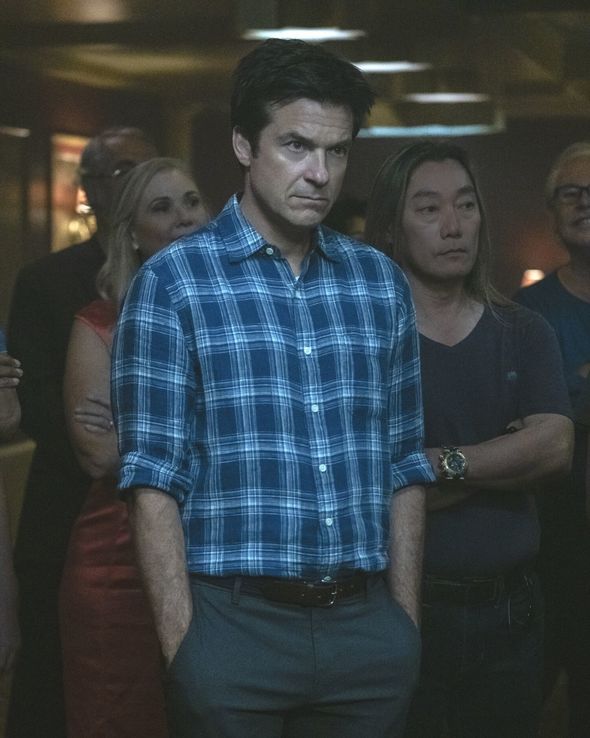 It all seems to be going well until Wendy’s brother Ben Davis (Tom Pelphrey) moved in.

Ben fell in love with Ruth Langmore (Julia Garner) and stopped taking his bipolar medication to be with her, and despite Wendy’s warnings, Ruth proceeded to engage in a relationship with Ben.

Ben was completely unaware of the Byrde family money laundering scheme until he witnessed Marty being kidnapped by the mob.

DON’T MISS …
Ozark: Cade Langmore star lands huge new role away from Netflix drama [NEWS]
Who is Alfonso Herrera in Ozark? Meet the Queen of the South star [INSIGHT]
Ozark theories: Were Darlene and Ash in a relationship? [THEORY]

This sent him into a spin as without his medication Ben became out of control which led to him telling Helen Pierce’s (Janet McTeer) daughter Erin (Madison Thompson) that her mother was a drug kingpin’s lawyer.

This led to Ben becoming a wanted person, as his sister Wendy tried to go on the run with him.

However, this didn’t go to plan as she soon realised just how severe his mental illness had become.

With no other choice, Wendy phoned Helen and gave her Ben’s location.

With this epic cliffhanger, there is so much for fans to look forward to in the upcoming season four.

Fans know a fourth season will happen as Netflix took to Twitter in June 2020 to announce that the show would be returning.

Unfortunately, they also announced that this fourth installment would be the final season of Ozarks and that it would be split into two parts with seven episodes in each.

Netflix released confirmed their slate of new shows for June 2021 and Ozark does not appear.

This means fans have an even longer wait on their hands with many hoping the first part of the final series will drop later in the year.

Express.co.uk will update fans with any new information.

All seasons of Ozark are available to stream on Netflix