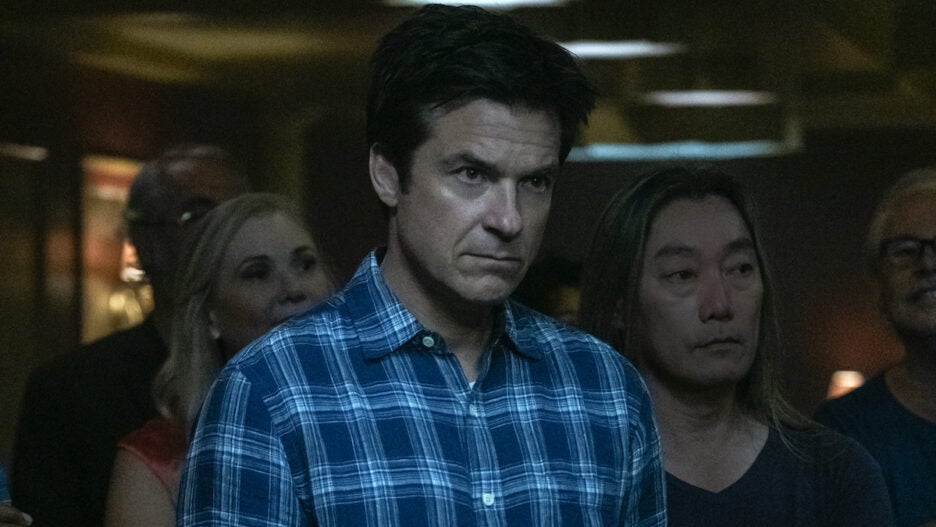 We got our first look at the fourth and final season of “Ozark” Saturday at Netflix’s Tudum event. Oh yeah, and a premiere window: “Ozark” returns to the streaming service in 2022.

This first-look teaser picks up immediately where Season 3 ended, with Jason Bateman’s Marty and Laura Linney’s Wendy cleaning blood off of themselves, considering the dire situation they’re in having flown to Mexico at the behest of their criminal boss Navarro.

“Ozark” Season 4 will be divided into two seven-episode halves. 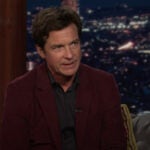 In December, Bateman promised Jimmy Fallon — and less-famous “Ozark” fans, we imagine — that they will “land the plane in a very satisfactory way.”

Bateman, who plays accountant-for-the-cartel Marty Byrd on “Ozark,” then handed out a key money-laundering tip.

“The only thing I’ve been able to absorb about money laundering through [doing the show], is that you need fake receipts,” he told the few people in the 30 Rock studio (and many more at home). “If you can get fake receipts, guys, we can all retire tomorrow.” 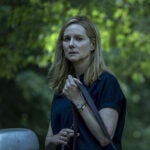 Prior to that visit to “The Tonight Show,” Netflix announced the addition of five new cast members and the promotion of two others for the fourth and final season of “Ozark.”