Outlander: When is Diana Gabaldon’s Master Raymond spin-off out?

Outlander author Diana Gabaldon posted a first look at her Master Raymond novel on her Facebook page to celebrate Halloween. Here’s everything revealed about this so far and when fans might be able to expect the latest outing in the time-travelling universe.

When is Diana Gabaldon’s Master Raymond spin-off out?

Fans of Outlander will know the mysterious Master Raymond (played by Dominique Pinon) was an intriguing character in the show’s second season.

He was categorised as a “prehistoric time traveller” but not much more is known about him.

One theory about the character is that he is a common ancestor of both Claire Fraser (Caitriona Balfe) and Geillis Duncan (Lotte Verbeek).

Viewers first met him during season two of the show but he left before the end of the series. 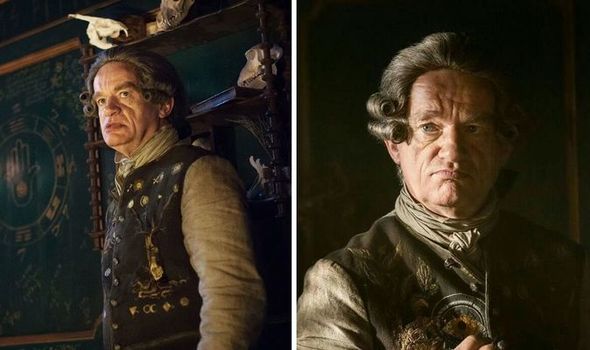 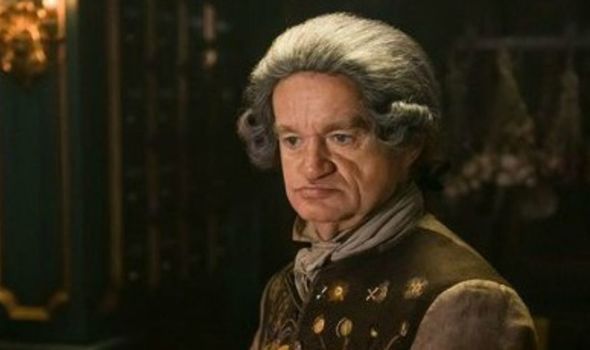 He does appear more in Gabaldon’s novels, including Dragonfly in Amber and in her novella The Space Between.

However, now it seems the author will be bringing him back for his own novel.

On Halloween, Gabaldon posted an update about the new book on her official Facebook page.

In her post, she shared an excerpt with her followers, which teased there are more worlds than just our own. 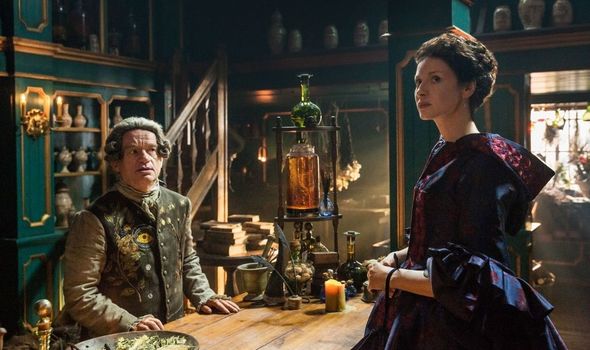 As a result, it seems like the novel could be arriving very soon for fans to enjoy.

However, nothing official about a release date has been confirmed yet.

Posting below, many fans were excited about the news as it does not seem to be common knowledge she was working on another book.

Outlander: What’s the process of becoming Claire Fraser like? [INTERVIEW]
Outlander fans fear future of Starz series amid season 6 delay [VIDEO]
Outlander season 6: Will there be no racy Jamie and Claire scenes? [INSIGHT] 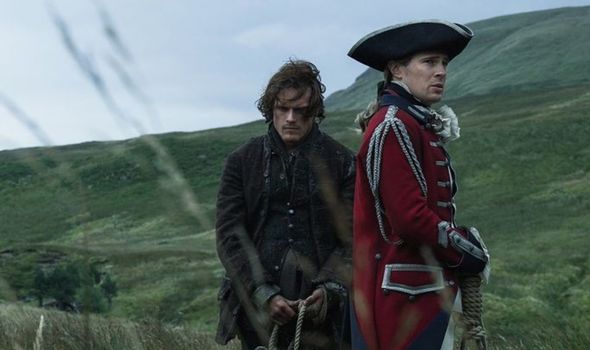 The author did first tease he will be returning back in 2018 when she shared the prologue on Twitter.

As well as this, when asked about finding out more about the time traveller by Express.co.uk earlier this year, she said: “Oh yes, in time I will definitely get to him.”

While fans wait, Gabaldon is also expected to release the ninth outing in the Outlander book series.

This is entitled Go Tell the Bees That I Am Gone and is expected to be the penultimate book in her saga.

Gabaldon has been busy writing it but has not yet announced a release date.

The latest update came in October 2020 on her website.

She wrote: “As I’ve posted here and on social media, I am getting close to finishing writing and research for BEES.

“But no, I don’t have a specific date. Soon.

“After I have completed the BEES manuscript, a lot of things have to happen with my publishers before it is printed, released, and on the bookshelves for you to buy.”