Season five of Outlander is still months away with a premiere date confirmed for February 16, 2020 much to the chagrin of the fans. Nevertheless, there’s been much speculation and theories about the direction of the forthcoming outing particularly as this one will be diverging from the source material in a way not previously seen. The new run will be taking its cue from Diana Gabaldon’s The Fiery Cross and A Breath of Snow and Ashes, combining plot points from both rather than a straight adaptation of just one book.

WARNING: This article contains spoilers from the Outlander novels

There have been other changes between the show and the book, including Murtagh Fraser (played by Duncan Lacroix) being very much alive while he perished in the text.

Murtagh will be taking on the role the character of Duncan Innes has in the books, including his romance with Jocasta Cameron (Maria Doyle Kennedy).

This is a significant change as the Murtagh plot line is going to be a big story thread running through the course of season five.

So, the writers are clearly not afraid to move away from the original books. 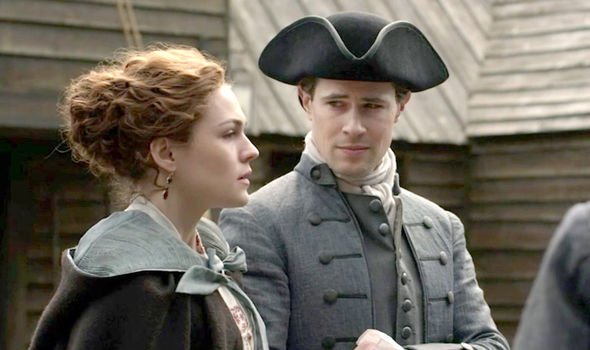 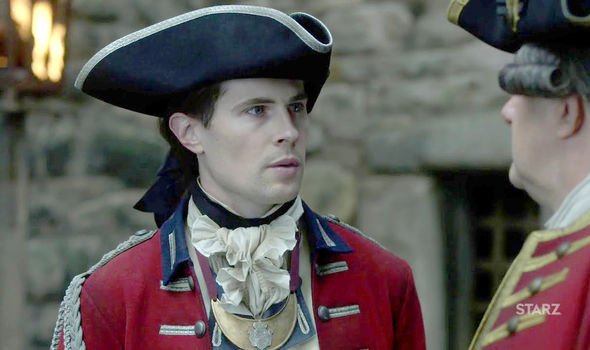 However, he appears in A Breath of Snow and Ashes when Brianna Fraser (Sophie Skelton) meets with him in Wilmington and learns about the truth of her half-brother.

While it’s not clear whether these scenes have made the final cut, Lord John is going to be a part of the new series and features in the trailer.

Many fans are hoping that Lord John will find some romance away from his strong romantic feelings for Jamie.

Throughout the year, fans have witnessed Lord John’s unwavering loyalty to Jamie and his family.

Claire Fraser (Caitriona Balfe) is also aware of Lord John’s feelings towards Jamie and has even on occasion felt jealous of him for harbouring these romantic emotions.

After all Lord John has done for Jamie, he deserves some happiness of his own.

In season four, Brianna witnessed him engaging in a tryst with another man at River Run but could he finally find a partner of his own? 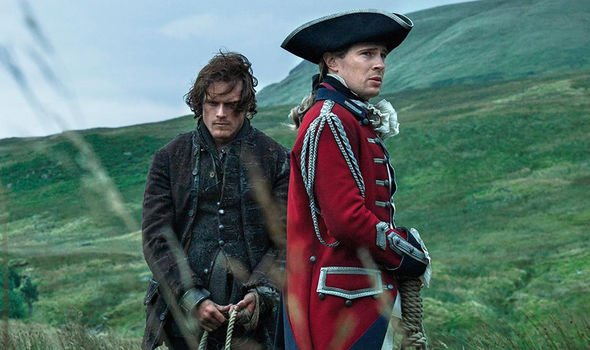 When asked during the video interview at New York Comic-Con, Berry shook his head, seeming to confirm that Lord John would forever be in love with Jamie.

Reflecting on season four’s dynamic between Lord John and Brianna at River Run, Berry said: “It was great. 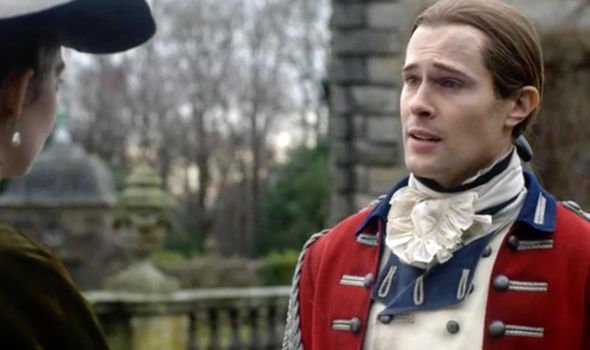 “I guess I could defer my romance from Jamie to Bree by proxy for a second.

“But it was a very well-written romance because it didn’t last very long. It was upstaged by Roger, of course.”

He quipped: “I’ve got Jamie in my life, somehow, I find my way back to him eventually.”

Although it doesn’t look like romance is on the cards of Lord John as yet, there’s nothing to suggest he won’t find love later on down the line.