Outlander: 5 shows to watch if you love Outlander

Outlander season six has been greenlit by Starz but it looks certain it will face a potentially big delay in the wake of coronavirus COVID-19. Therefore, Express.co.uk has rounded up some of the best romantic series to help see you through the upcoming Droughtlander between seasons.

Where to watch: Netflix

Fans looking for another epic love story will fall in love with historical drama Poldark.

The BBC series is based on the Poldark series of novels written by Winston Graham which were set in 18th century Cornwall.

The show is all about Ross Poldark’s (played by Aidan Tuner) life but at its heart it has a simmering romance to rival Claire and Jamie’s.

Viewers are sure to fall in love with Demelza (Eleanor Tomlinson) and Ross’ story in the hit show which ran for five seasons. 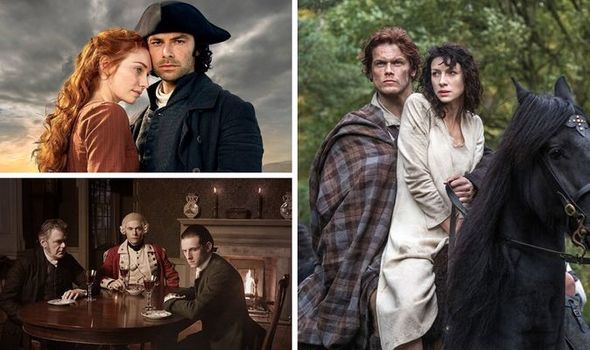 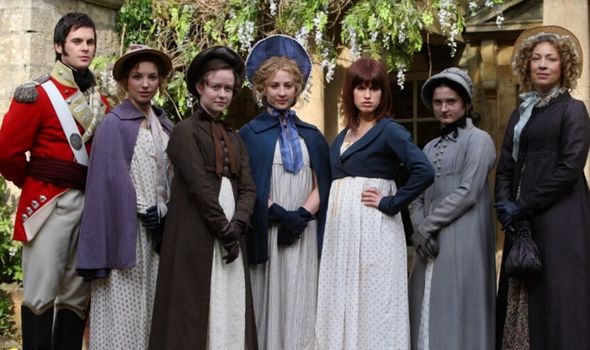 Where to watch: Britbox

The show sees an ardent Jane Austen fan named Amanda (played by Jemima Rooper) who falls through a portal in her bathroom.

She ends up among the Bennet family in a real-life Pride and Prejudice where she meets the strapping Mr Darcy (Elliot Cowan).

The light-hearted ITV series only ran for four episodes but was hugely popular among fans of Austen and romance alike. 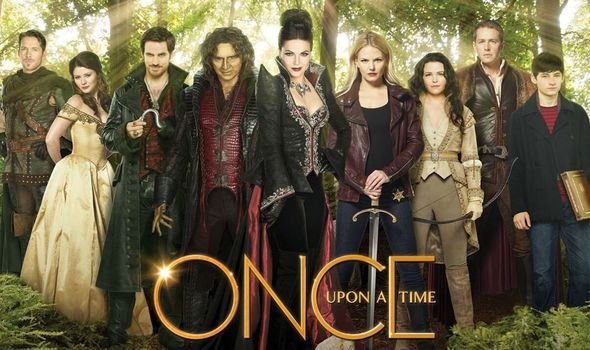 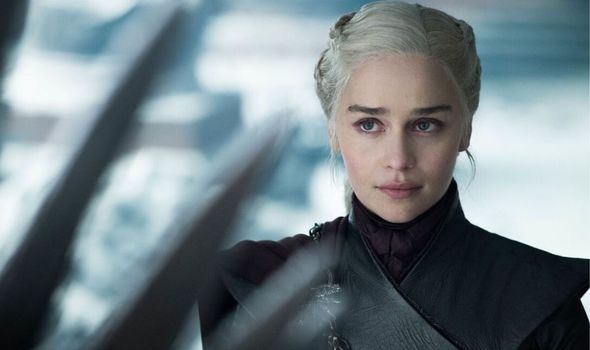 Where to watch: Amazon Prime Video

Fans of the historical time period Outlander is set in might also enjoy Turn: Washington’s Spies.

The period drama series takes place from 1776 until 1781 and follows a group of spies called the Culper Ring who helped turn the tide during the American Revolutionary War.

As Outlander is just approaching this period in the television series, Turn could provide viewers with some great historical insight.

The show starred Jamie Bell in the lead role and ran from 2014 until 2017 on the AMC network.

Once Upon A Time

Where to watch: Netflix

For viewers who enjoy time periods and different worlds colliding, Once Upon a Time is the perfect series.

The fantasy series follows Emma Swan (Jennifer Morrison) and her son Henry Mills (Jared S Gilmore) as they get sucked into the world of Storybrooke.

However, the Maine town is not what it seems and is actually full of fairytale characters in disguise.

The show originally aired on ABC in America for seven seasons of romance, mystery and adventure.

Where to watch: NOW TV and Sky

Just like Outlander is an epic adaptation of Diana Gabaldon’s books, Game of Thrones is perhaps the most famous television realisation of a series of fantasy novels.

The much-acclaimed fantasy drama follows the noble families of Westeros as they battle it out for control of the kingdom.

There’s plenty of violence, bloodshed and sex scenes, which will be familar to fans of Outalnder.

What’s more, Frank Randall star Tobias Menzies even has a small role as Edmure Tully in the hit show.

Outlander seasons 1-5 are available to stream now on Netflix.