OUR Yorkshire's Farm's Clive Owen has been scolded by his teenage son for a FILTHY habit.

The Channel 5 show has returned for a new series and a recent episode saw the majority of Clive and wife Amanda's nine children preparing to go back to school after lockdown restrictions lifted. 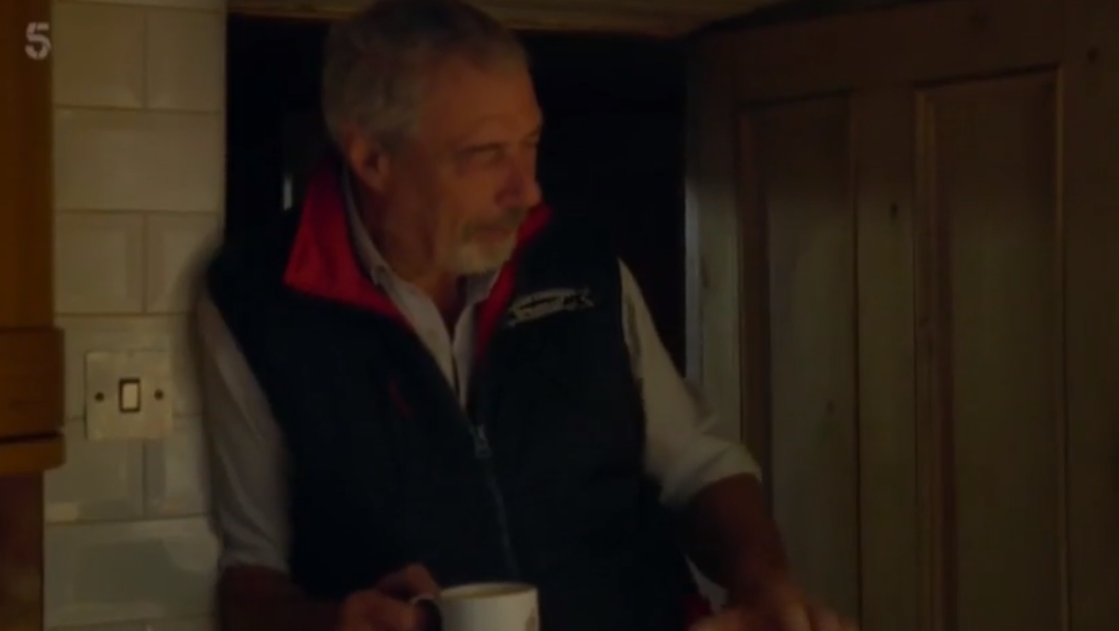 However Reuben, the couple's second eldest child, has just started his apprenticeship and no longer has to join his siblings at school.

Clive, 67, was seen asking his son: "You’re not going, the last time the school bus went, you were on it.

"Is there not a little bit of you wishing you were getting on the bus with your mates sitting on the back seats?”

Reuben replied: "Yes, that bit, but not actually getting to school." 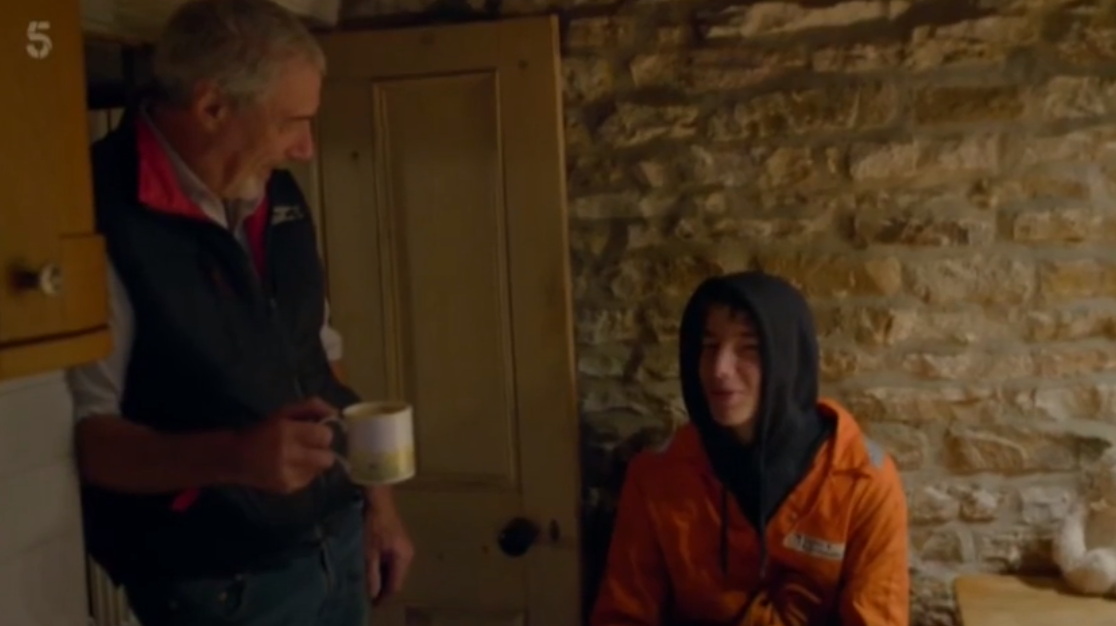 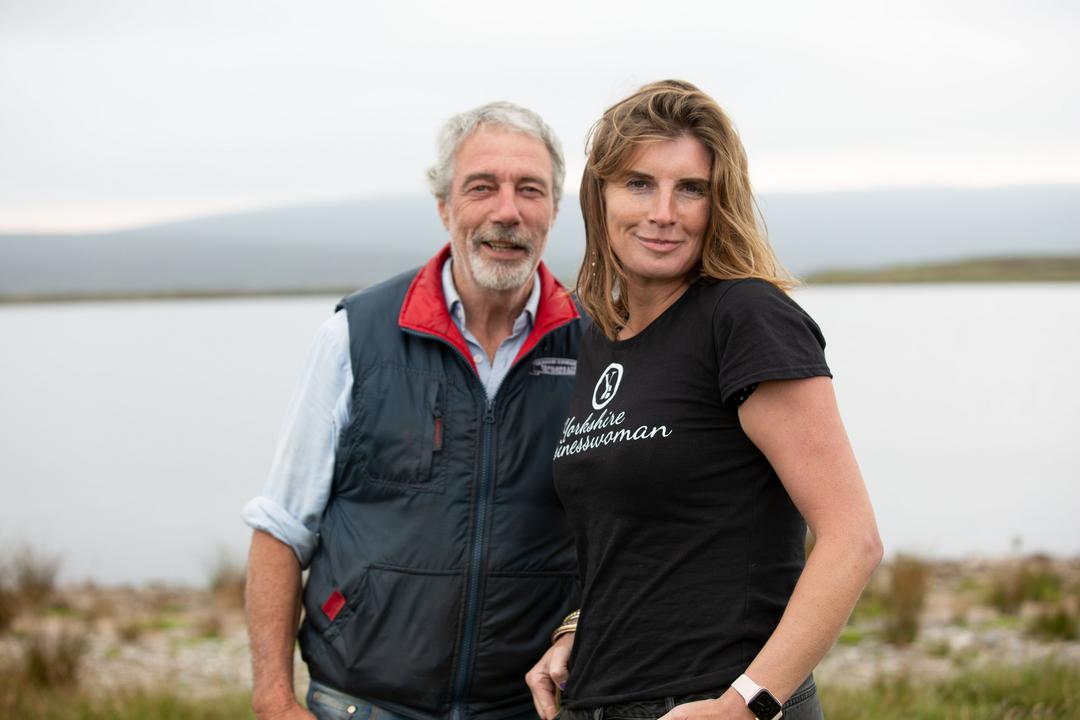 The teen then noticed his dad was still wearing his farming footwear i in the house, and disgusted, he said: "Don’t wear your wellies in the house, Dad.”

Acknowledging he was likely trudging all sorts of farm matter into the home, Clive said: "I know, ah well" and then left.

Clive wasn't the only one to get a telling off, as Amanda, 46, was scolded by their school after they spotted something rather alarming in her kids' water bottles.

Amanda, who manages a working farm in Ravenseat, Upper Swaledale, told the Sunday Express: "I got a phone call from the school saying that, 'The children shouldn't take in pond water in their drinking bottles'. 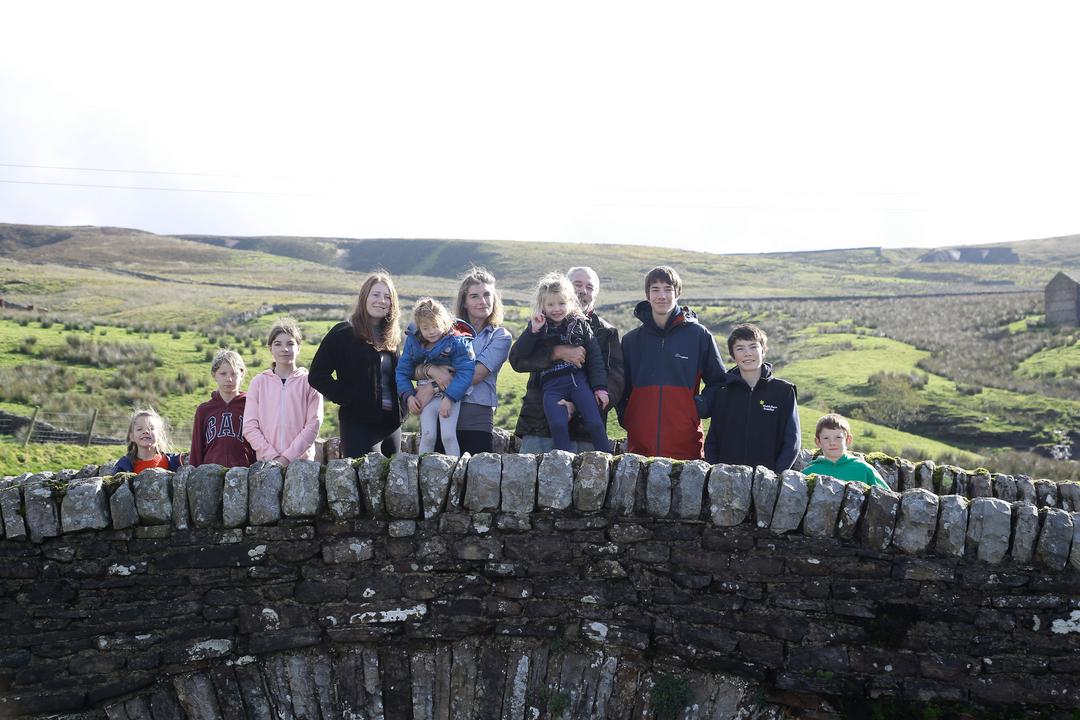 "I was like, 'It's spring water'. It's a bit brown, so they obviously thought it was out of a river or something!"

On the challenge of running the farm with being mum to nine children, Amanda reflected: "I spend my whole life questioning what I'm doing and how things are.

"But then I instantly forgive myself. They're so happy, well-adjusted and taken care of. That means everything."

Our Yorkshire Farm airs on Channel 5 on Tuesday's at 9pm.