The second episode of the Trials of Oscar Pistorius will air tonight on BBC Two. The four-part series focuses on the South African former Paralympic star, who was convicted for the murder of his girlfriend on Valentine’s Day 2013. Pistorius, also known as ‘Blade Runner,’ had met the model and paralegal in November 2012, but just four months later, he shot and killed her in his Pretoria home.

He claimed he had mistaken Ms Steenkamp for an intruder hiding in the bathroom, and one of the last messages sent by the 29-year-old reveals she had not planned to stay with him that night.

At the time of the shooting, Ms Steenkamp was living with her best friend Gina Myers, Gina’s sister Kim and their parents Cecil and Desi in Johannesburg.

One of Ms Steenkamp’s final messages was sent to the Myers at around 10pm on February 13.

It read: “Hi guys, I’m too tired. It’s too far to drive. I’m sleeping at Oscar’s tonight. See you tomorrow.” 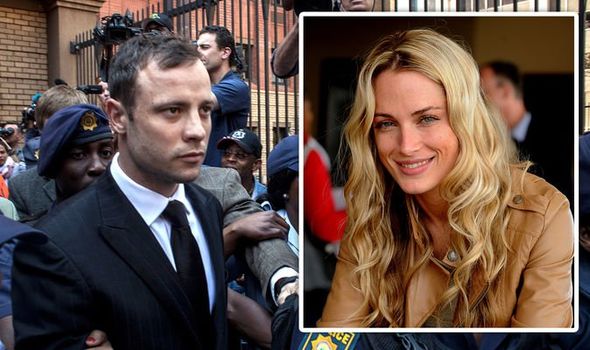 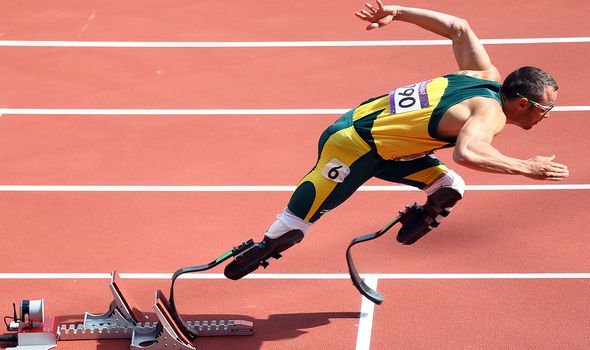 Instead, the family spent the next day identifying her body.

Pistorius was arrested and charged with murder, but it took several years before he was found guilty of the crime, initially being convicted of culpable homicide and sentenced to five years in prison.

In October 2015, he was released after spending just a year in jail, and ordered to serve the rest of his sentence under house arrest at his uncle’s home.

However, the verdict was later overturned by South Africa’s Supreme Court to a murder sentence and his time was increased to 13 years and five months.

The first in the four-part BBC film looked back at Pistorius’ childhood including having his feet amputated as a baby, his mother’s death and successful career as an athlete who would go on to become the first double-amputee to compete in the Olympics. 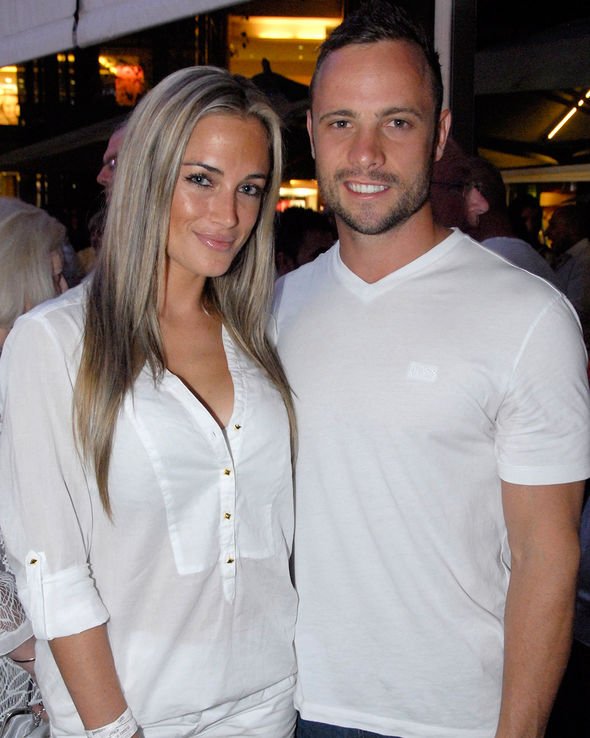 Some viewers criticised the documentary for focusing so heavily on Pistorius’ life and achievements and not enough on Ms Steenkamp.

The series has been mired in controversy after filmmakers were forced to remove the first trailer which failed to name Ms Steenkamp.

The mother of the victim, June Steenkamp, said she was “disturbed” that her daughter’s name had not been mentioned in the now-deleted clip, and suggested she was again being robbed of her personality and treated simply as “the deceased”.

She told This Morning: “I’m just disturbed by no one saying anything that she was the person who died.

“In fact the morning that she died, she was supposed to go to a school and speak to the girls about respect for the girls to know that they have to have respect from men. 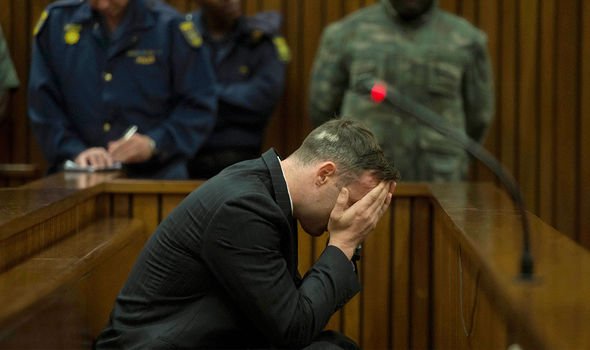 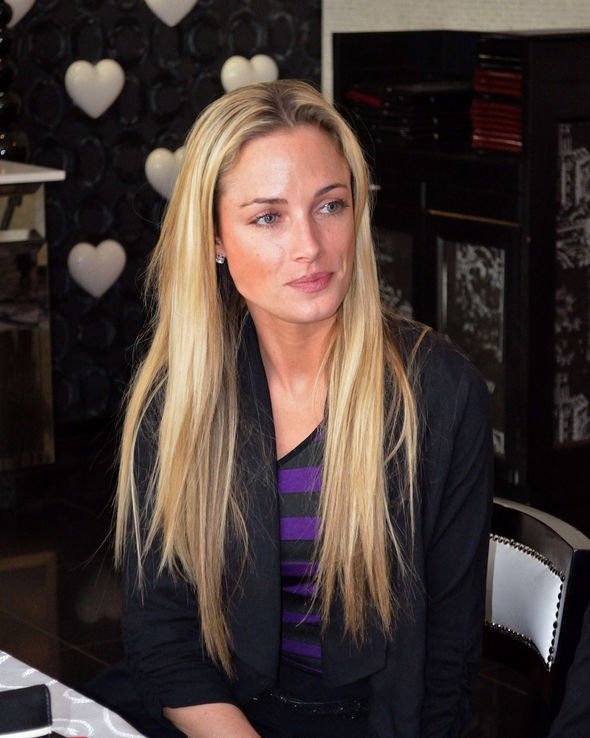 “That’s something that’s really lacking in the world today so I feel very disappointed that they didn’t speak about her and say her name and it’s quite upsetting for me.“

The BBC said in a statement: “We regret that the original trailer did not refer to Reeva Steenkamp directly.

“We are aware of the upset it has caused, which was never the intention.

“We have removed the trailer and it will be replaced by something more representative of the series, which examines in detail a number of complex issues connected to her murder.”

On the documentary itself, director Daniel Gordon has promised it will bring more balance. 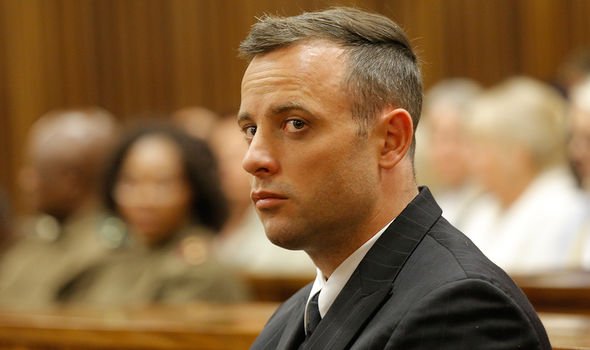 He said: “The story of Oscar Pistorius is remarkable in its complexity.

“It’s at once inspirational and harrowing, and provides a lens of insight into a breadth of issues – from gender-based violence to disability rights, racial inequality and media frenzy.

“My hope is that the film gives audiences additional context and layers to a story they think they know.”

And Dan McGolpin, controller of BBC iPlayer, suggested Ms Steenkamp will feature prominently in the rest of the documentary.

He said: “This incredible documentary series provides new perspectives on the terrible events of Valentine’s Day 2013.

“It gives us a deeper and closer look at one of the world’s most remarkable sporting figures, on the South Africa that he grew up in and the media circus that surrounded his trial for the murder of girlfriend Reeva Steenkamp.”