ONLY Fools and Horses star Patrick Murray says his lung cancer is cured — thanks to the NHS and help from David Jason.

The 65-year-old, who played Mickey Pearce, said he was “over the moon”. 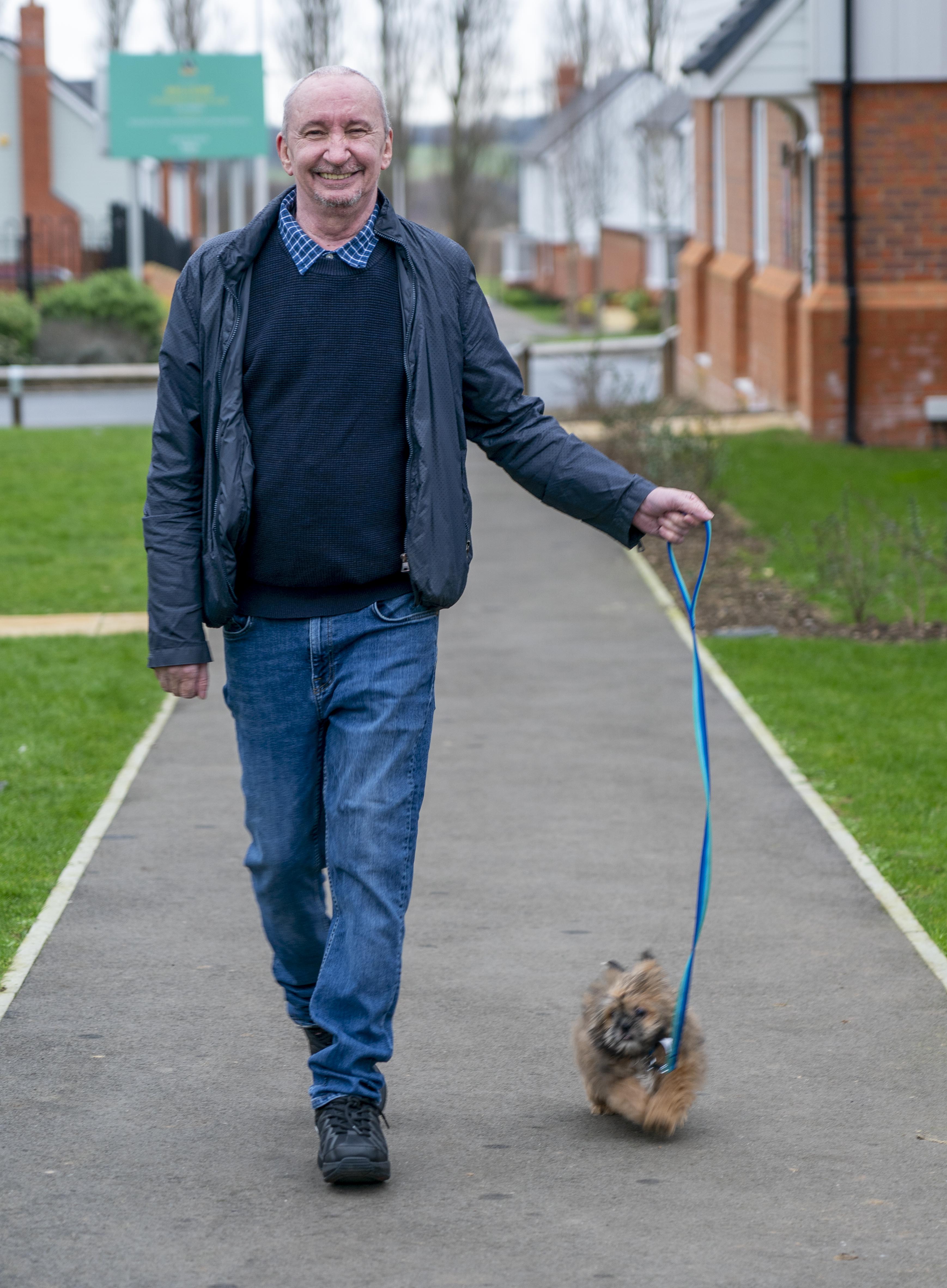 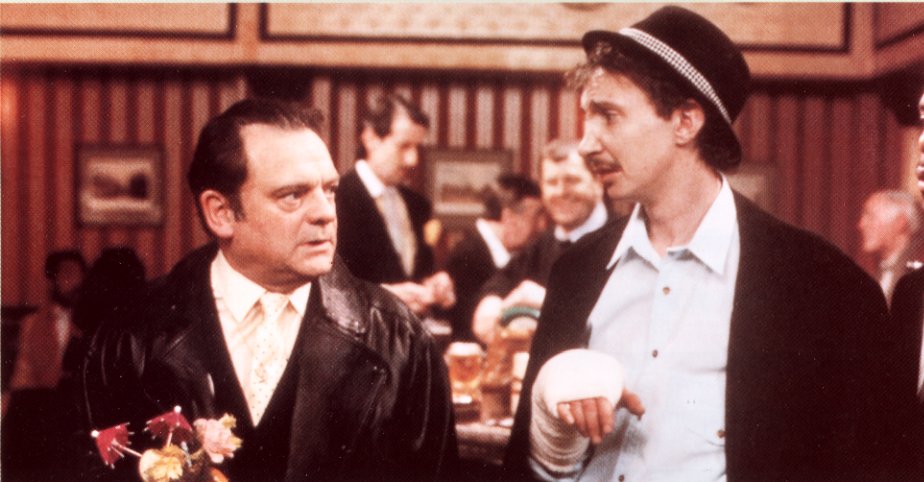 He told The Sun last night “I don’t drink now so I’m not going down the pub to celebrate — a salad and a sparkling water is more my thing.

“I’ve had so many messages from my old Only Fools pals, like David Jason, when I revealed me diagnoses. I was really touched by that.”

Doctors discovered a tumour in his lung in July.

He had an op in October and then chemo — but doctors found a second tumour in his liver. 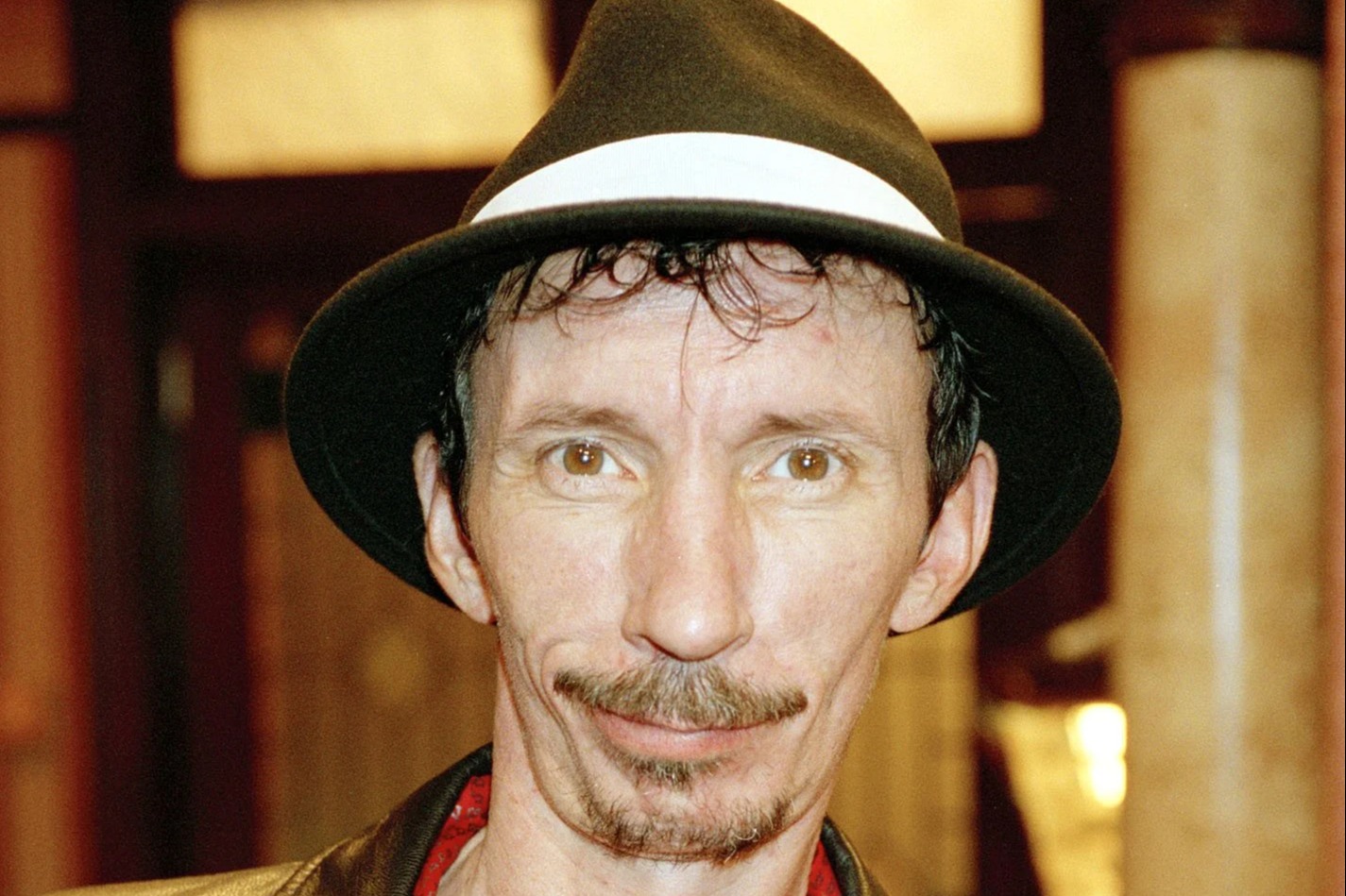 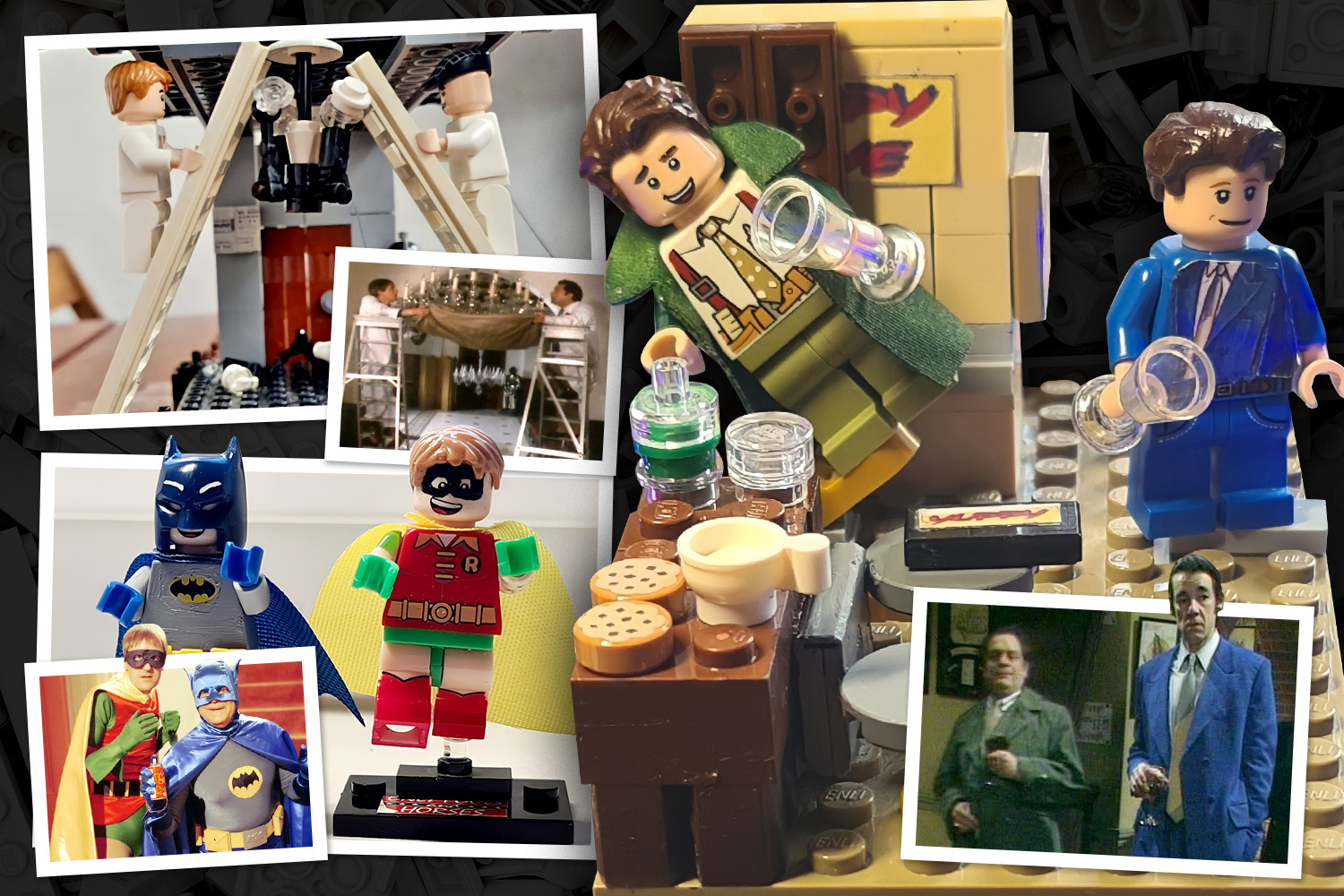 But treatment to reduce its blood supply is shrinking it.

Patrick told fans yesterday: “My oncologist told me the lung cancer was cured and the tumour in my liver was shrinking.

"It’s not over yet but, as you can imagine, I am over the moon with this latest news.”

He praised the “brilliant doctors and nurses of our NHS”, saying he hoped he would be able to attend an annual Only Fools convention next year.

Patrick played wide-boy Mickey, alongside David Jason as Del Boy in the BBC comedy from 1983 to 2003.

They have a daughter, Josie, seven.

He revealed his diagnosis in The Sun in January to encourage others to check out ­unexplained aches and pains. 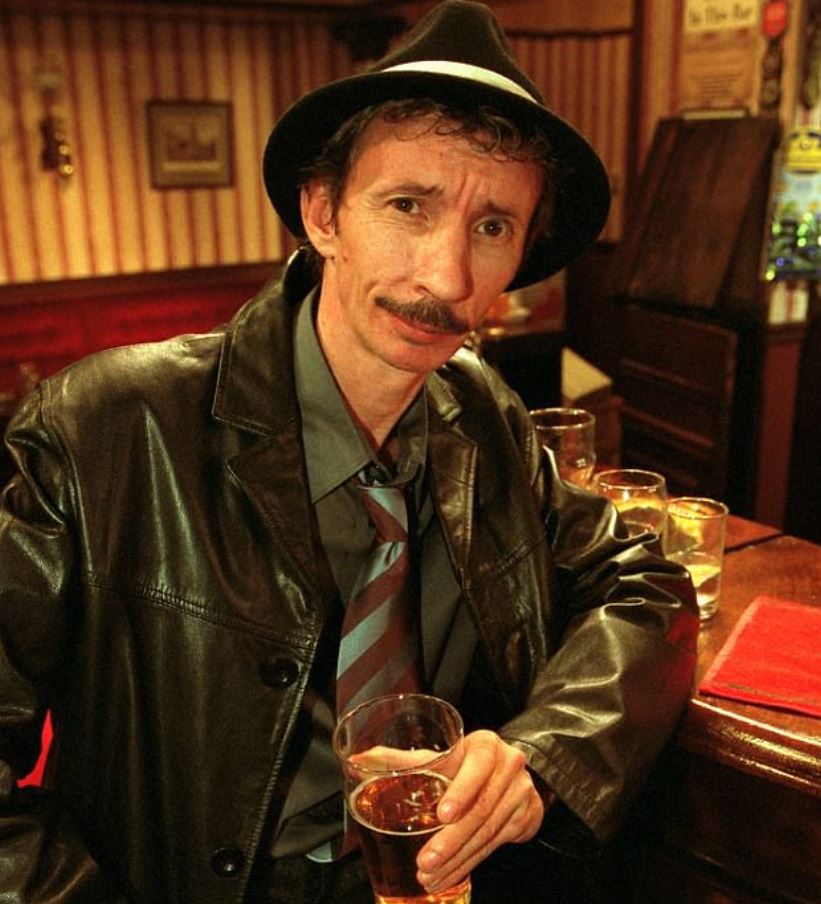