The "feel-good" programme, which has similarities to the popular Channel 4  show, is currently available on the streaming service and has sent baby lovers into meltdown over how good it is.

However, the slight difference is that the six part series focuses on both the science behind having a baby and the emotions that come with it too.

Netflix are currently streaming all episodes for viewers to binge on – and each episode is named after an important milestone in a baby's development – love, first food, crawling, first words, sleep and first steps.

And fans can't keep to themselves about how much they love the new series and many have taken to Twitter to share their enjoyment of watching it. 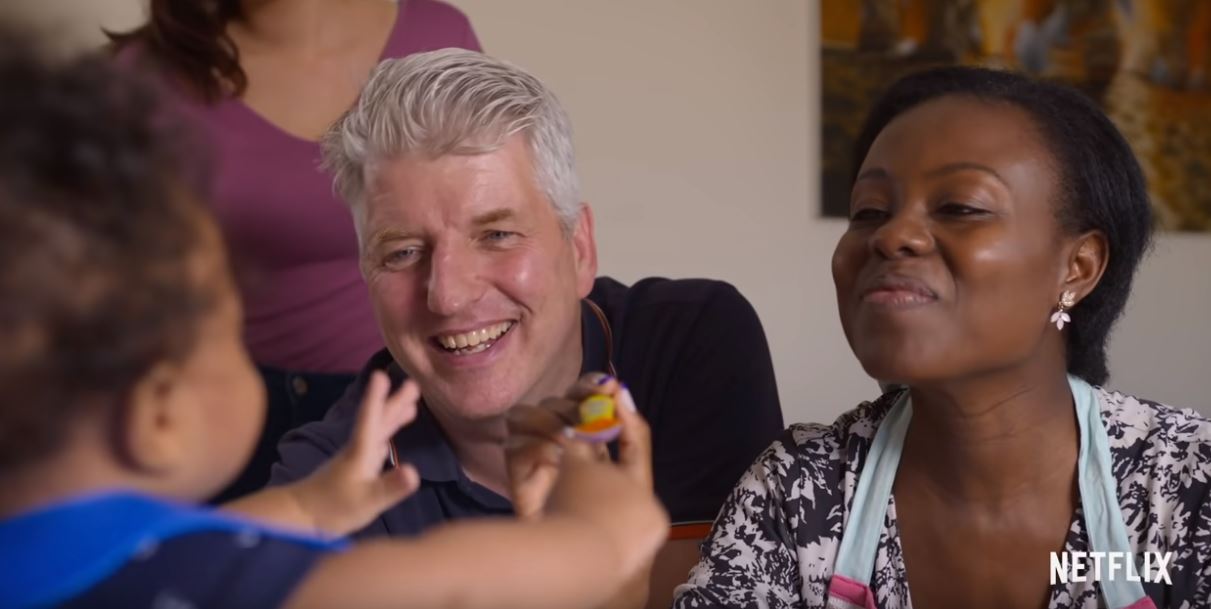 Another said: "How great is this Babies docuseries on netflix!!!"

"Been watching Babies on Netflix. It’s a brand new docuseries about attachment and infancy and neuroscience and OMGGGGG," a fourth wrote.

A fifth tweeted: "If you like babies and if you like science, then #BABIES on @netflix is just for you. Loving this developmental docuseries." 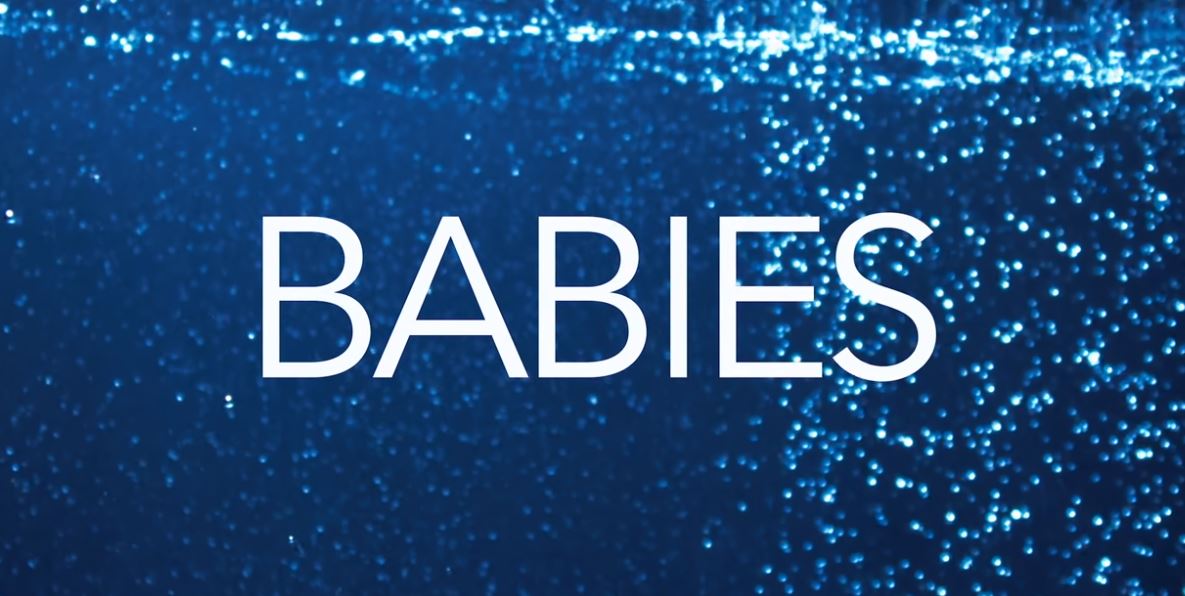 Babies is available to stream over on Netflix now.