The cheeky chappy took his clothes off after 18-year-old Blessing was victorious last night. 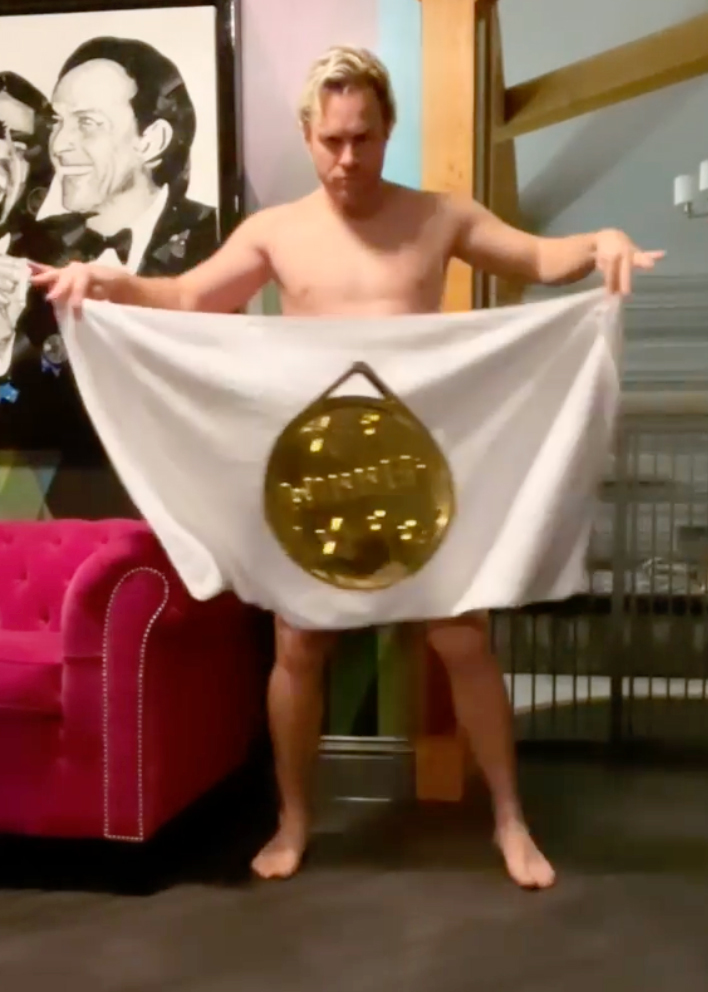 Olly, 36, said he'd take on the viral coin dance challenge if he was the winning mentor.

It sees the performer sway in time to a swinging coin positioned in front of their manhood in a bid to protect their modesty.

Olly, who also won last year's series with Molly Hocking, nailed the hilarious moves and was clearly delighted with his fit physique as well as his win.

He joked on Instagram tonight: "Well I’m a man of my word so here’s my voice coach 2020 winners dance in all its glory…. with a much bigger coin than it looks." 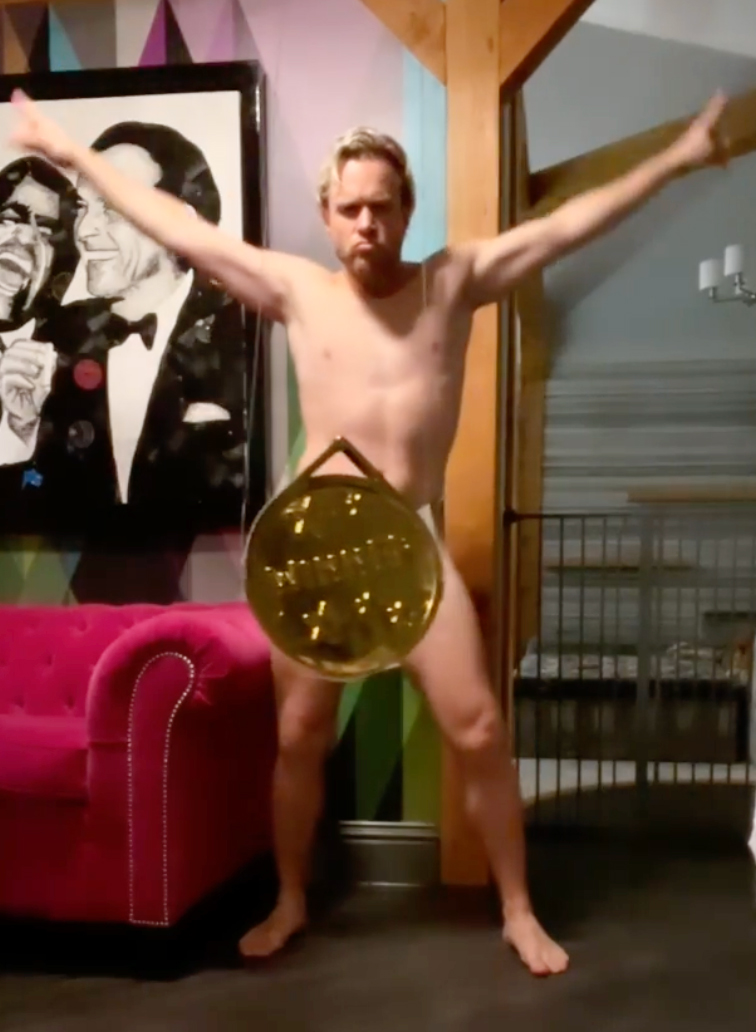 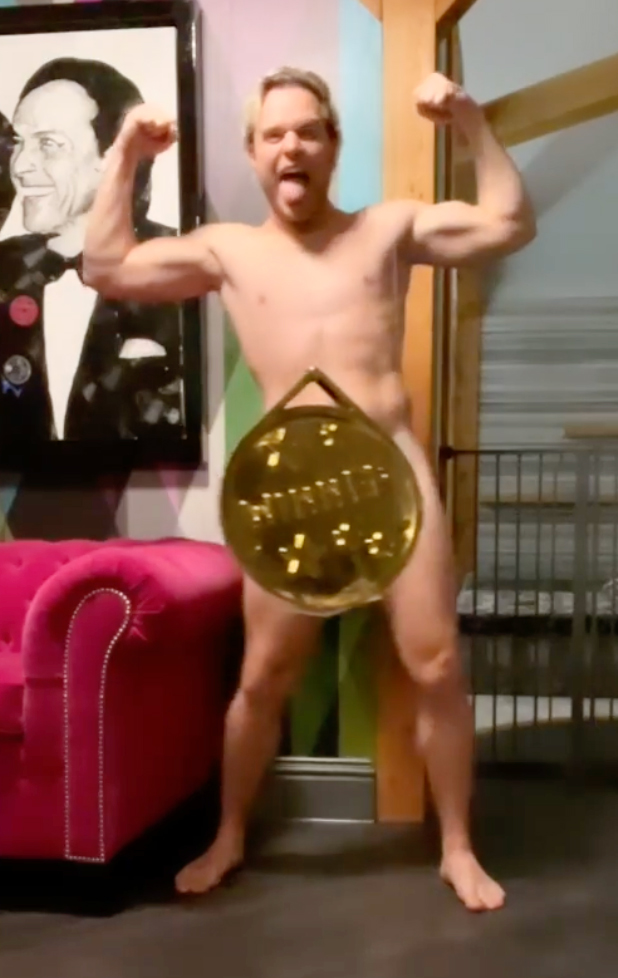 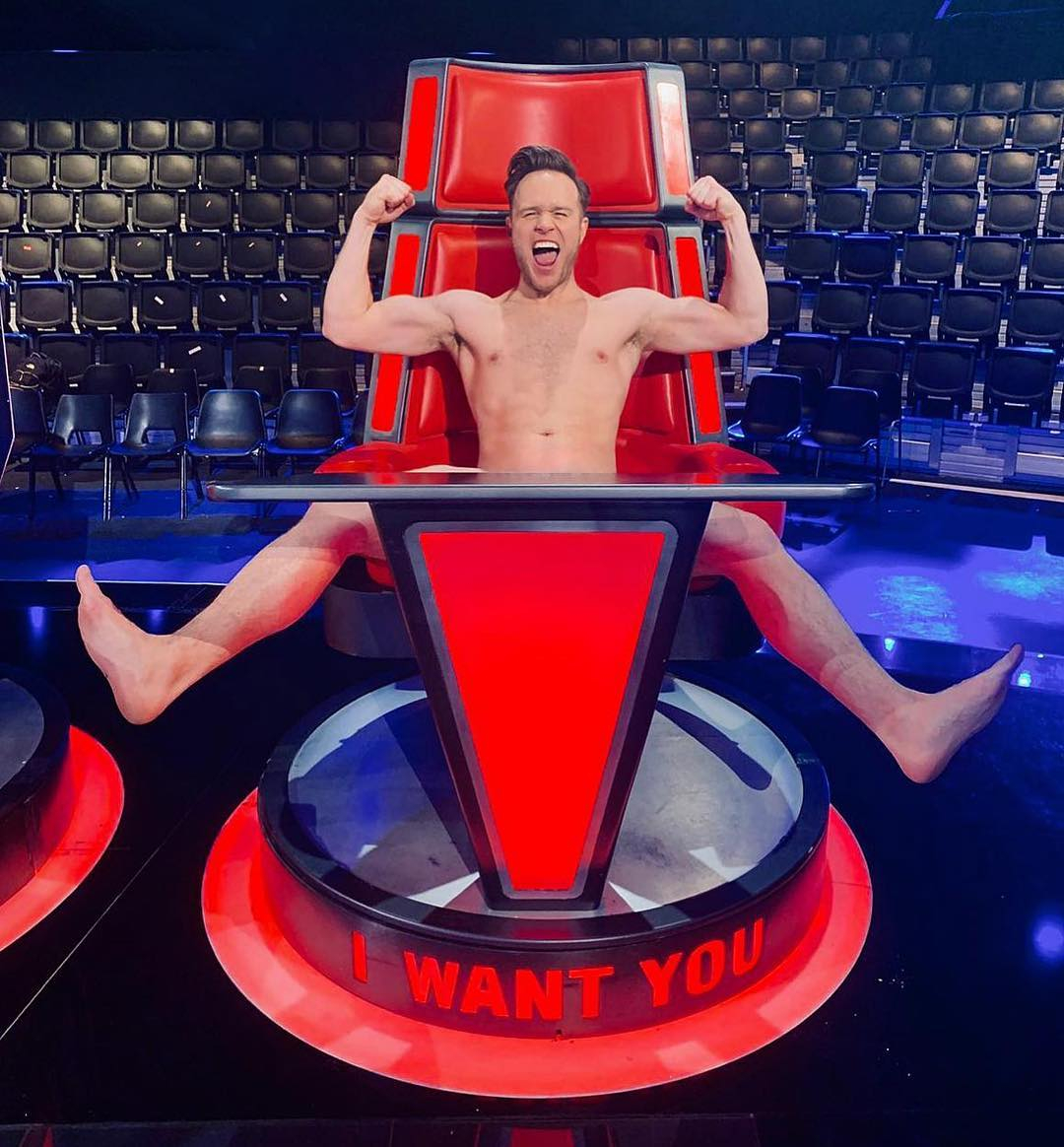 His girlfriend Amelia Tank, who was behind the camera, commented: "Ffs ? I will deny any involvement in this ?"

Blessing is now relishing the release of her debut single Angels and has her sights set on a successful music career.

She said: “Winning The Voice UK 2020 is my biggest achievement yet. I am so proud of how far I have come and I’m so intrigued to see what the future holds for me!

"I’m hoping my new single Angels can bless and inspire people to think about a certain someone in their life who has always been there for them.”

Last night's show, which was recorded earlier this week in front of a virtual audience, saw finalists Jonny Brooks (Team Tom), Gevanni Hutton (Team Will), Brooke Scullion (Team Meghan) and Blessing battle it out to secure a coveted record contract.

The final four performed duets with their coaches; with Jonny and Sir Tom performing Dobie Gray’s Drift Away, Brooke sang Rag N’ Bone Man’s Giant with Ella Eyre, who stood in for coach Meghan Trainor, Gevanni sang Bob Marley’s No Woman No Cry with will.i.am and Blessing performed James Bay's Hold Back The River with Olly.

And it was Blessing who impressed the audience the most, bursting into tears as she was named the winner.