OLD House, New Home viewers were all left with the same burning question after the latest episode aired.

The programme, which is presented by architect George Clarke, sees old historic homes be transformed into modern and liveable abodes. 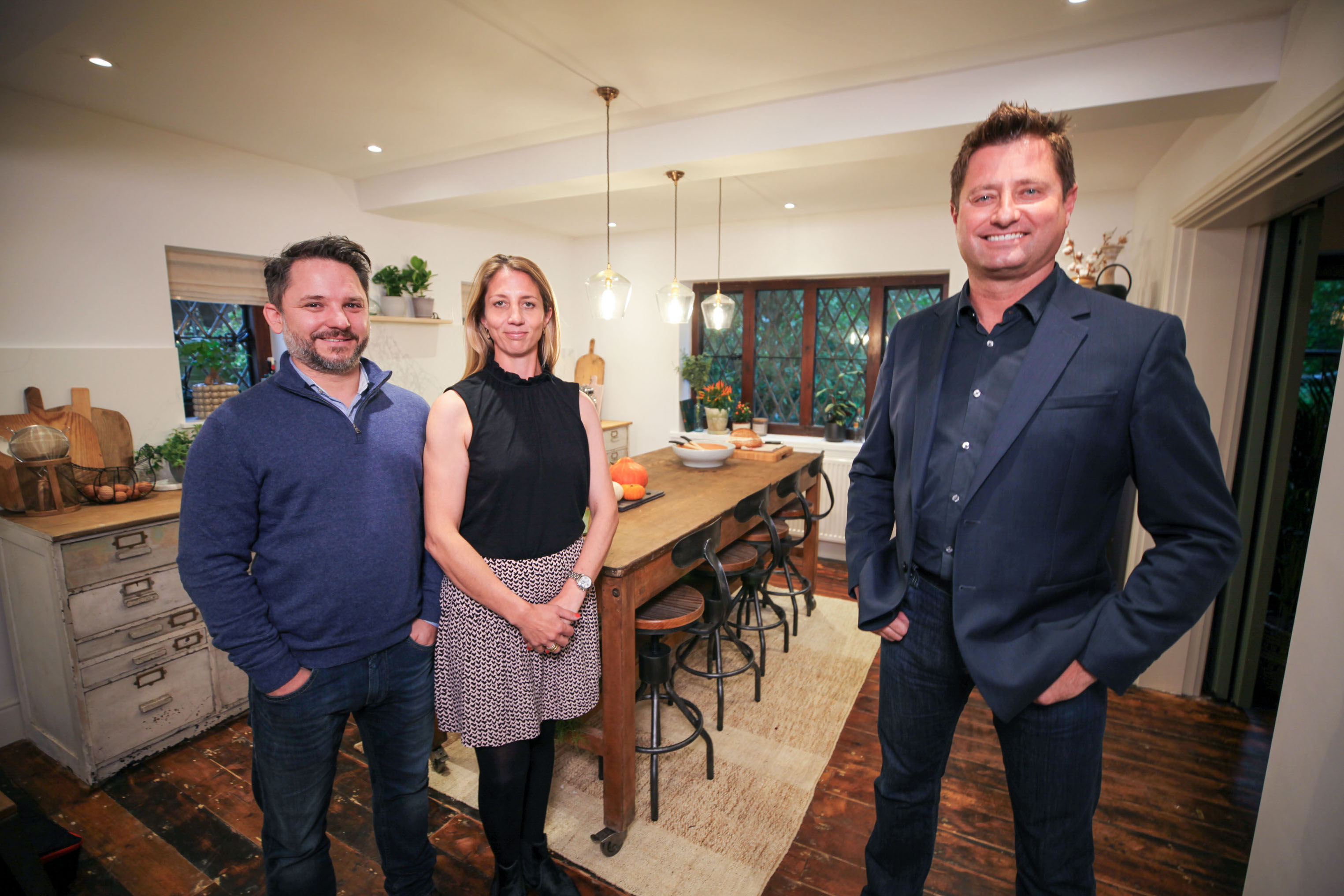 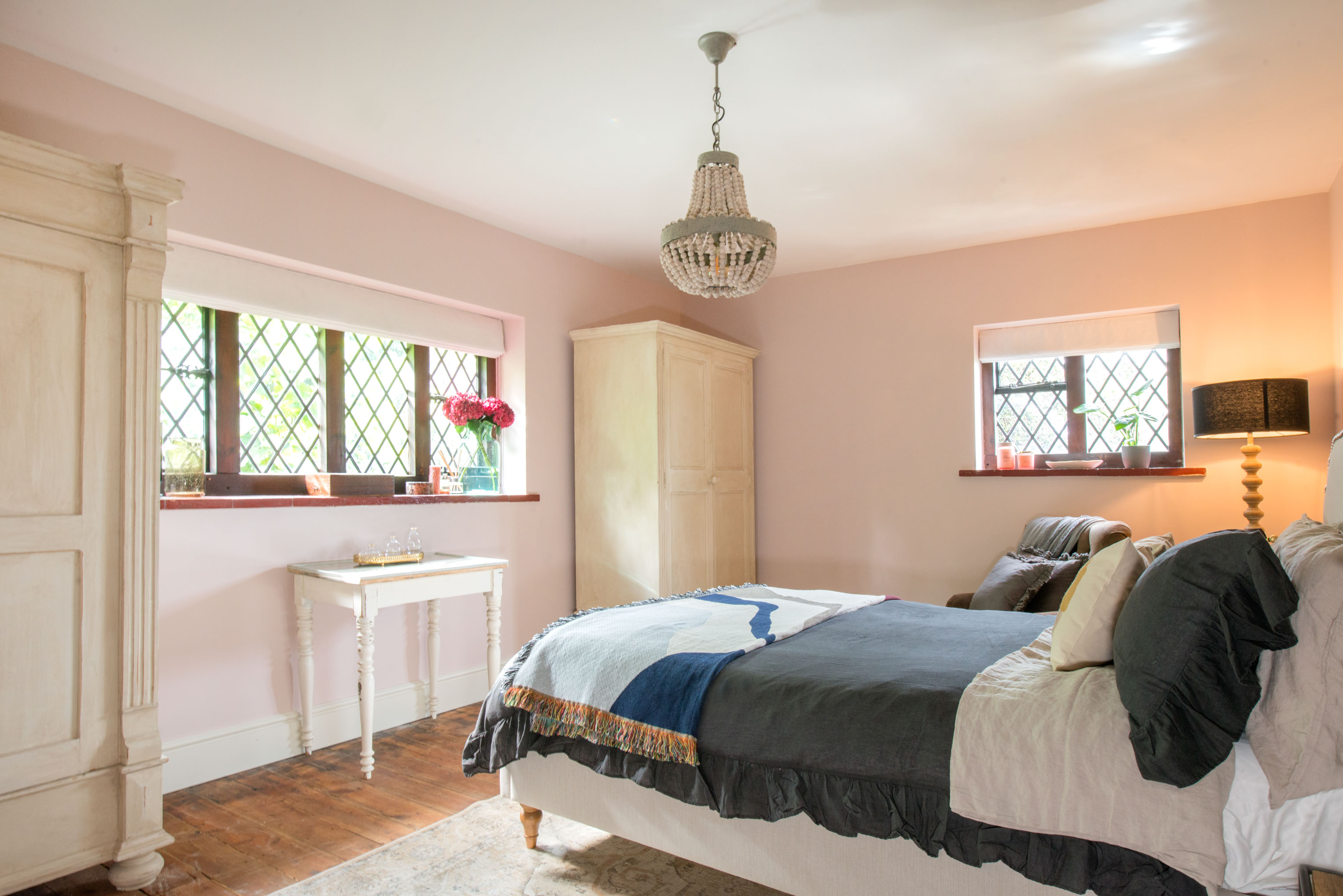 During last night's episode, viewers were introduced to a couple looking to give their Surrey house a makeover and turn it into a family home.

While the Arts and Crafts house was spacious with open brick-built fireplaces and traditional woodwork, it was in serious need of a 21st century revamp.

"We came for an open day and there were 50 people who came to view the house on that one Saturday," Julia recalled.

Graham continued: "I think they chose us because we were a family who wanted to try and maintain the charm and character of the house."

Unfortunately for the pair there was Artex on the walls which they later found out contained asbestos.

Despite this, Julia and Graham were determined to crack on with their project – with just £50,000 to overhaul the property.

Nine months after George first arrived, he returned to find it completely transformed into an elegant abode, while maintaining the characteristics of the period home.

However, viewers were quick to notice there was one household item missing.

The couple didn't appear to have any personal possessions in their minimalistic home – especially a TV, which left viewers puzzled.

"My question always is, where is the TV?," one user posted on Twitter.

Another said: "Yet another show where everyone pretends they don't have a TV in the lounge." 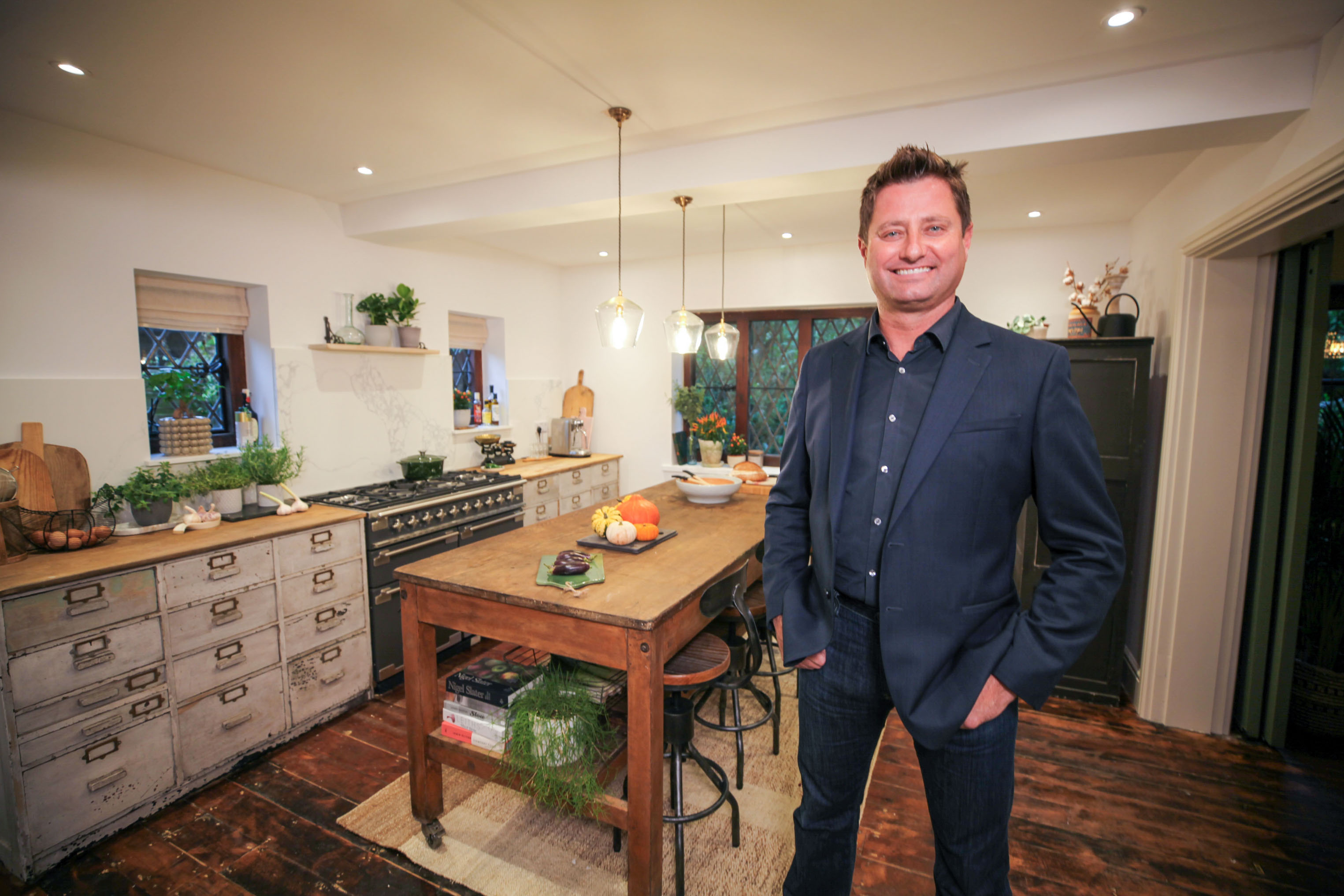 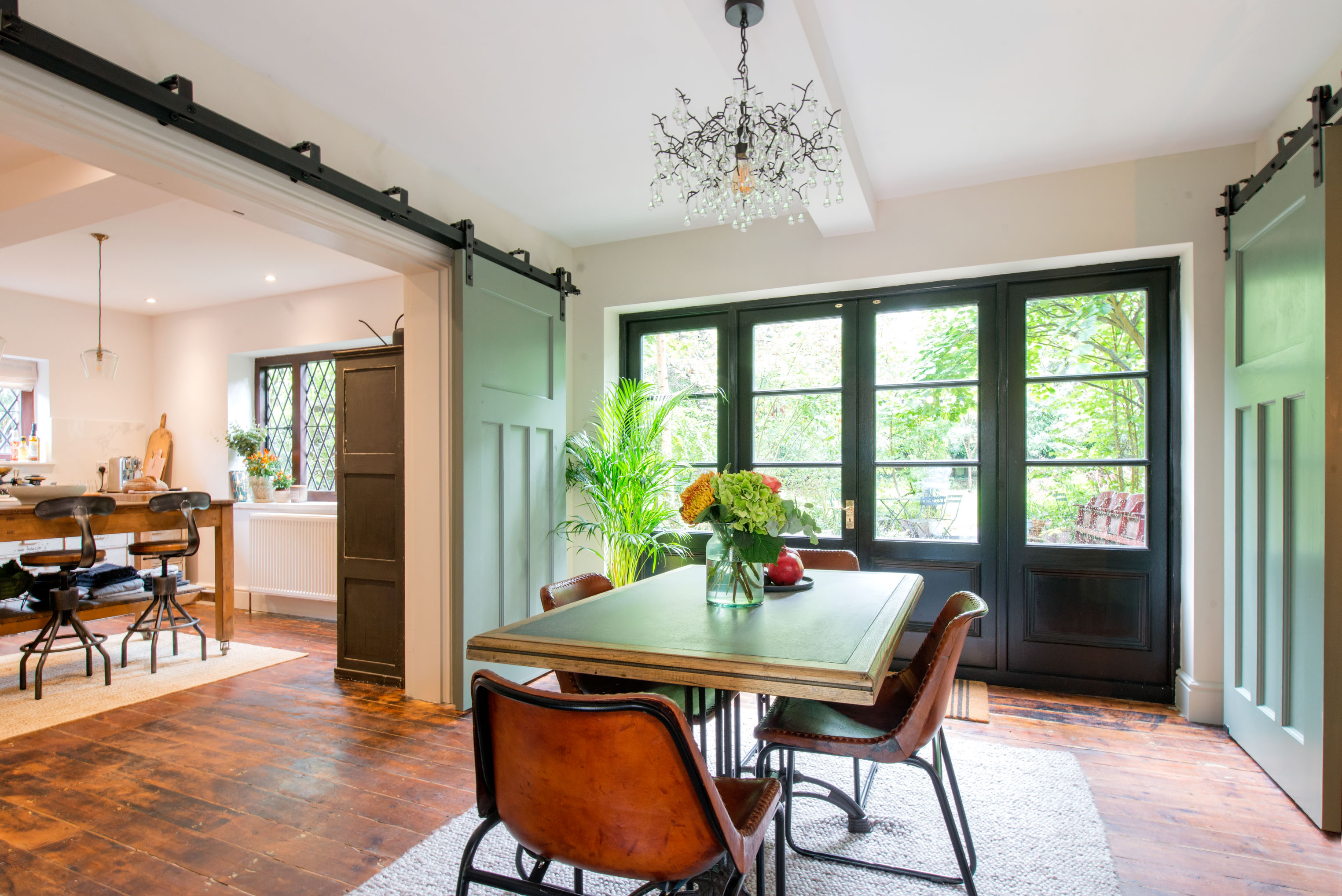