SHERLOCK actor Martin Freeman took on the role of detective at an escape room based on the hit show.

The star, 49, who plays Watson alongside Benedict Cumberbatch as Arthur Conan Doyle’s Holmes, was spotted at the immersive experience with his new girlfriend and his daughter on Sunday. 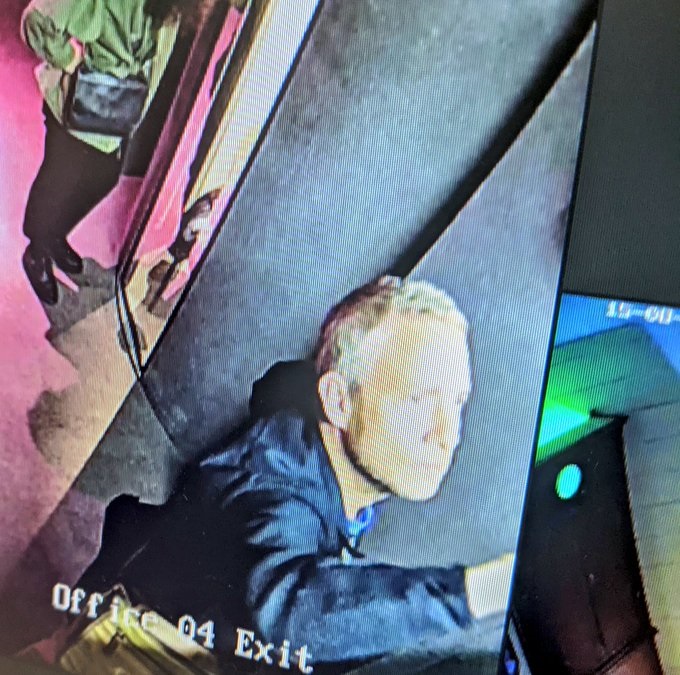 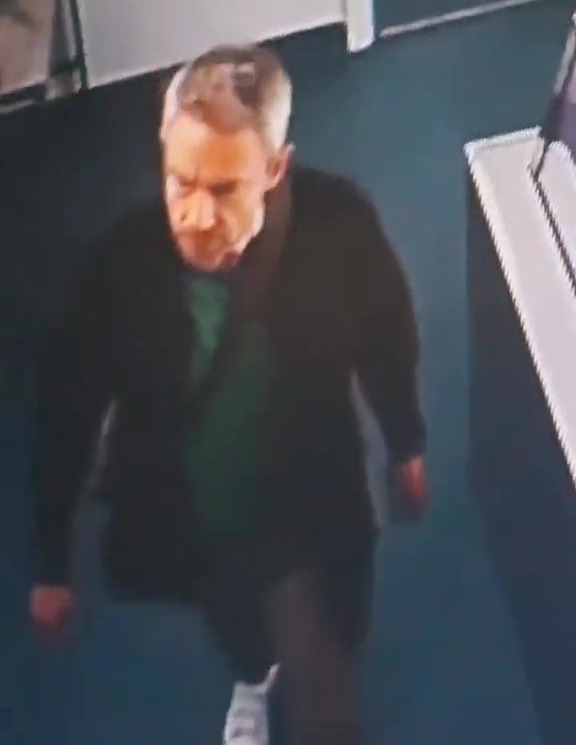 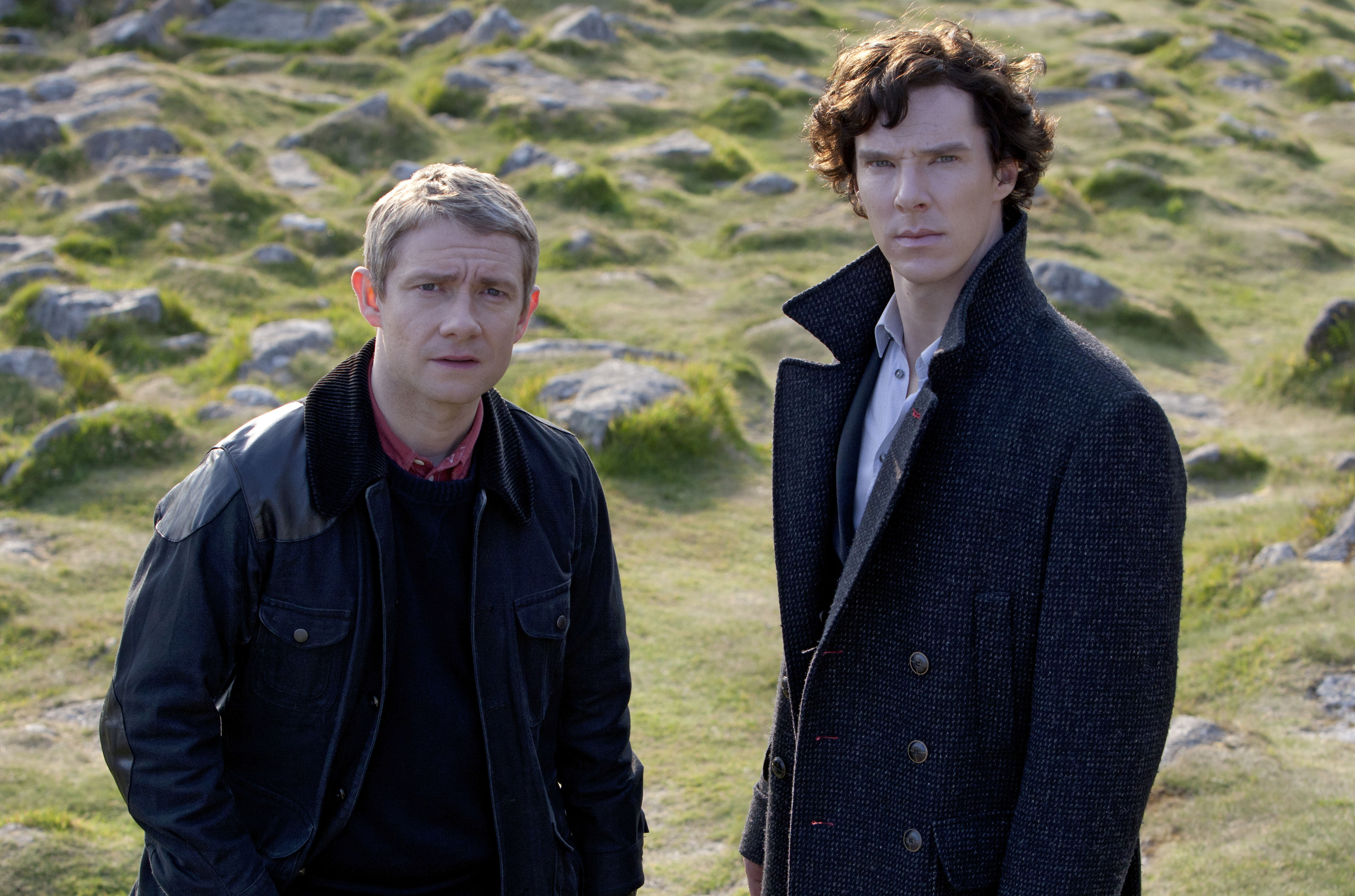 Staff at the game, in Shepherd’s Bush, West London, said his team name was “The Army Doctors” in a nod to his character in the show and he joked "Yeah nothing’s changed there Ben" at a video of Cumberbatch.

But even Watson himself could not complete the tricky puzzle, with one spectator saying “we gave him extra time but he still lost”.

Chris Gannon, 27, who works at Sherlock: The Official Live Game, 221B, said: “This man came in with a lady and a young girl. He had a hat and sunglasses on and kept his head down. I clocked straight away who it was! We checked the booking and it was booked under his girlfriend's name.

“He couldn't have been more kind. The other group didn't clock on who he was until they watched the safety video featuring Watson.

“Then in 221b we took photos and I asked him about the team name he chose, "The Army Doctors".

“He went on to explain he's very close friends with Watson! He is so funny. Then after Sherlock's bit he was like "yeah nothings changed there Ben".

“Then he did the room, and we all watched on the monitors. You have an hour to complete it, but we gave him 40 mins extra time. He still lost though!! It is very tricky.

“It was here he told us how much he loved the experience, things about the show and that he's going to tell Ben to come see us.”

Hobbit actor Martin took his daughter Grace and new girlfriend Rachel Mariam – who is 21 years his junior – to the escape rooms on Sunday afternoon.

Freeman was first linked to Normal People actress Mariam, 28, last year and she is his first serious romance since 2016, when he and his partner of 16 years and mum of his two children, fellow Sherlock actress Amanda Abbington, split up. 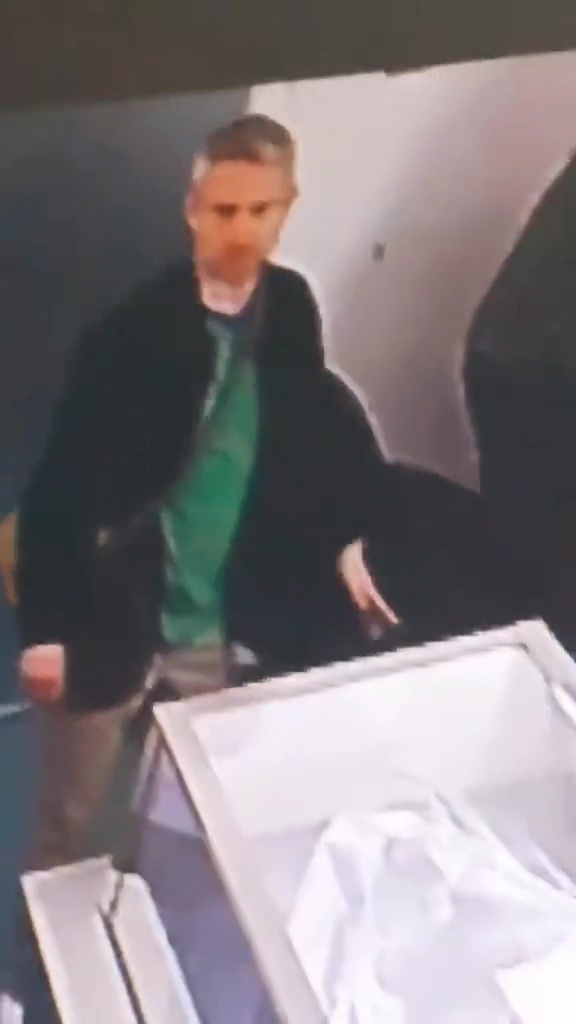 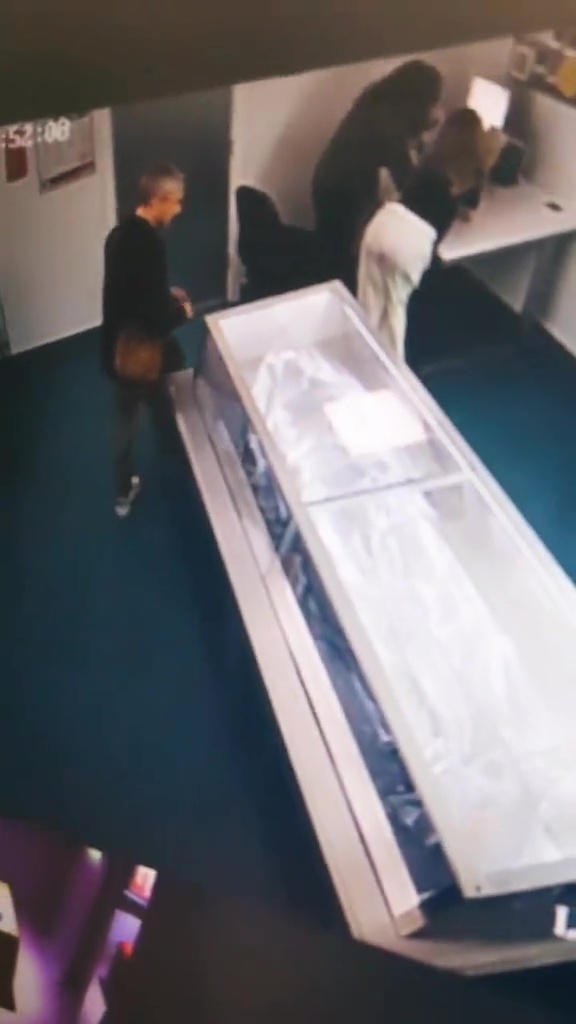 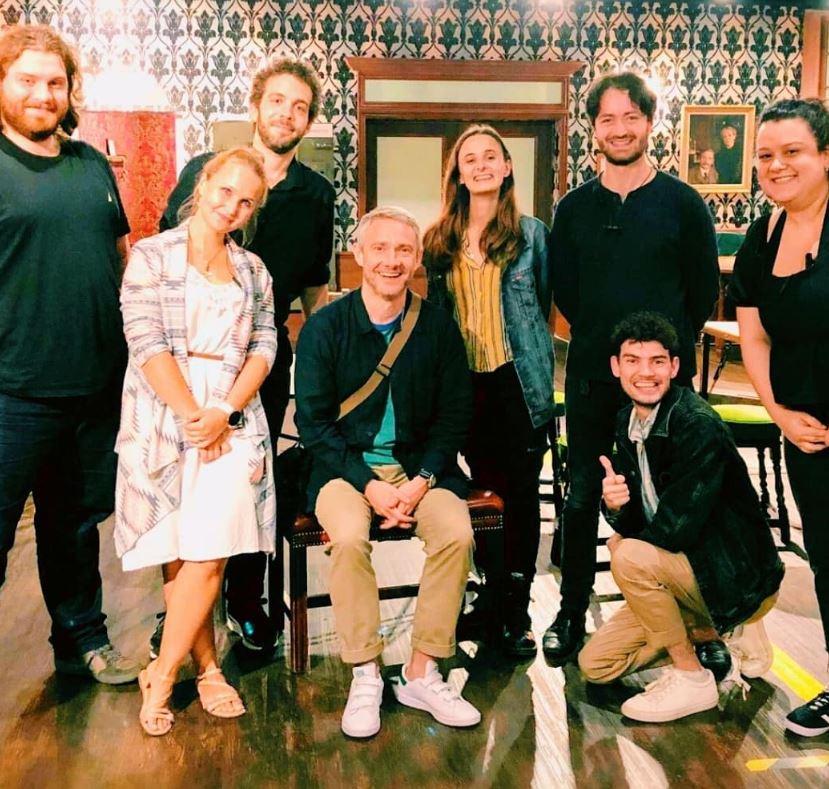 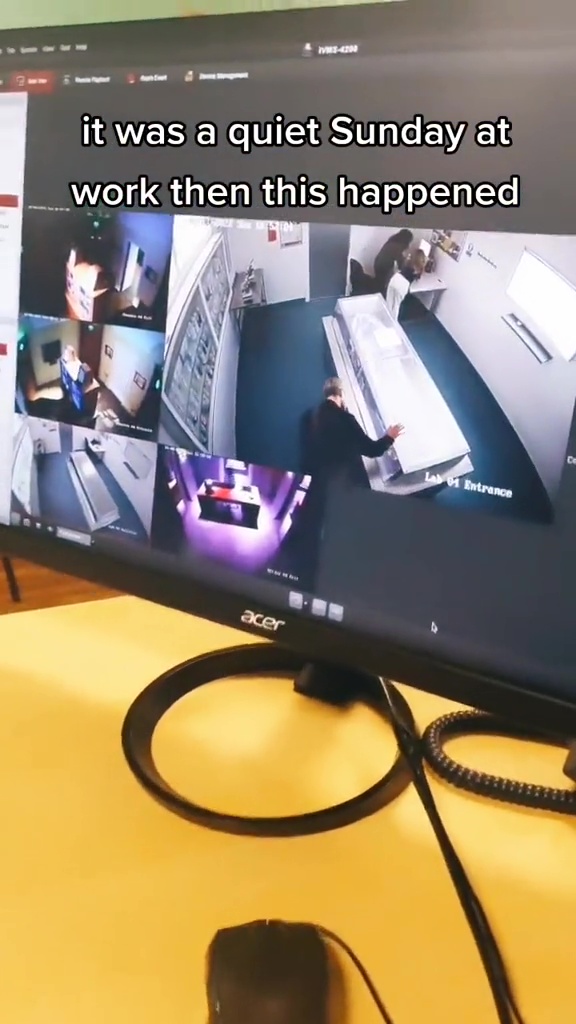