Normal People’s racy scenes have become as famous as the drama itself as viewers followed the love story of Marianne Sheridan (played by Daisy Edgar-Jones) and Connell Waldron (Paul Mescal). Although fans of the BBC show may feel there isn’t much they haven’t seen of the pair, Daisy dropped a surprising revelation on how the sex scenes were filmed.

The show has been praised for its portrayal of teenage love and heartbreak but the show’s racier scenes have garnered a lot of attention.

BBC Three’s most streamed show has a staggering 40 minutes of sex scenes across the drama’s 12 episodes.

However, Daisy revealed viewers were in no danger of catching a glimpse of either actor naked during the scenes.

Read more: Normal People ending: Did Marianne and Connell get back together? 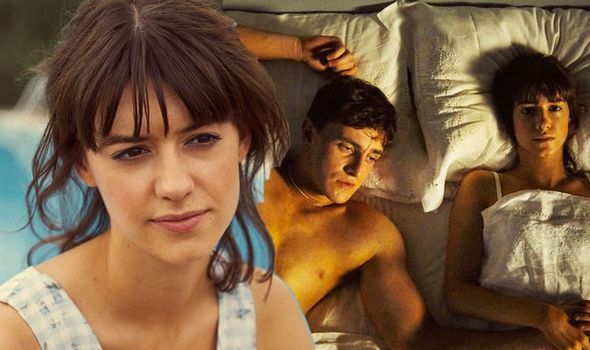 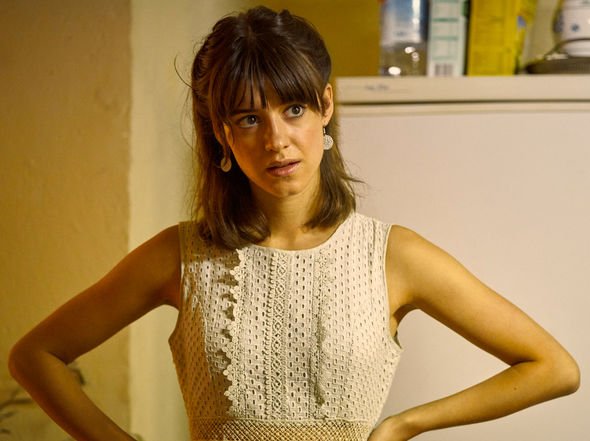 During an interview on Elizabeth Day’s How To Fail podcast, the actress explained they filmed with the scenes with the help of sex coordinator Ita O’Brien.

She said: “Ita would make sure Paul and I would discuss the boundaries and what we were and were not comfortable with.

“We also agreed on touch and would say, ‘This area is fine but please stay off this area,’ or, ‘I don’t feel comfortable with this.’”

“There was always a purpose to those scenes, for example, Connell and Marianne’s first time is about Marianne being made to feel safe by Connell. 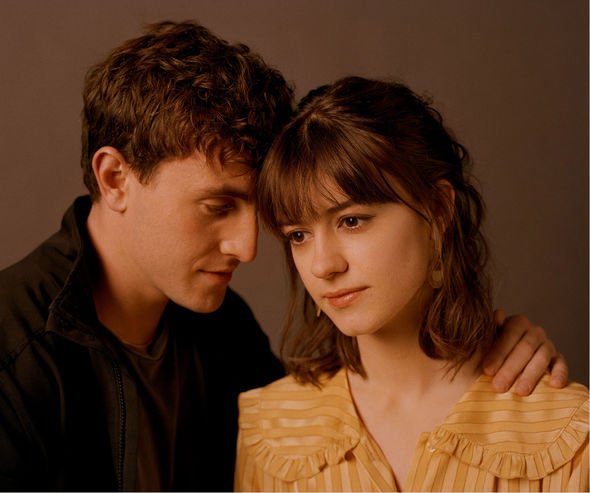 “I just love the idea that she asks for protection as I have never seen that in scenes,’ she stated.

Daisy continued: “As a young person, I think it would have been nice to see it’s okay to ask for protection because it really is – and it doesn’t have to take away from the sexiness of the scene or the beauty of it.”

Despite the numerous sex scenes, Daisy explained she was “fully clothed” for most of the filming.

“Depending on what shots they were filming we were allowed to wear modesty gear so for a large amount of it we were fully clothed,” she added.

“Then for the wide shot we would make sure we felt comfortable and there was enough protection as possible and then yeah, from action to cut we were able to freestyle knowing what the boundaries were and we were able to act the scene.”

Sally’s book and the adaptation both end at the same point but the BBC are looking to encourage the author to continue the couple’s story.

“The BBC are desperate to get going on series two. The viewing numbers are huge and they want more of the same,” a source told the Mirror.

“They want to strike while the iron is hot and get working on the series as soon as possible.”

However, the source noted a second series would entirely depend on getting the award-winning author on board.

Sally Rooney fans won’t have to wait too long for another slice of her drama as the BBC have confirmed they’re adapting her debut novel, Conversations with Friends.

The story follows college students Frances and Bobbi in Dublin who force an unusual connection with married couple Melissa and Nick.

Normal People airs weekly on BBC One at 9pm and is available to stream in full on BBC iPlayer now.