The Oasis rocker, 51, was seen copping a cheeky feel of his wife Sara MacDonald as they hit the red carpet at the Roundhouse, alongside a number of famous faces from the music world. 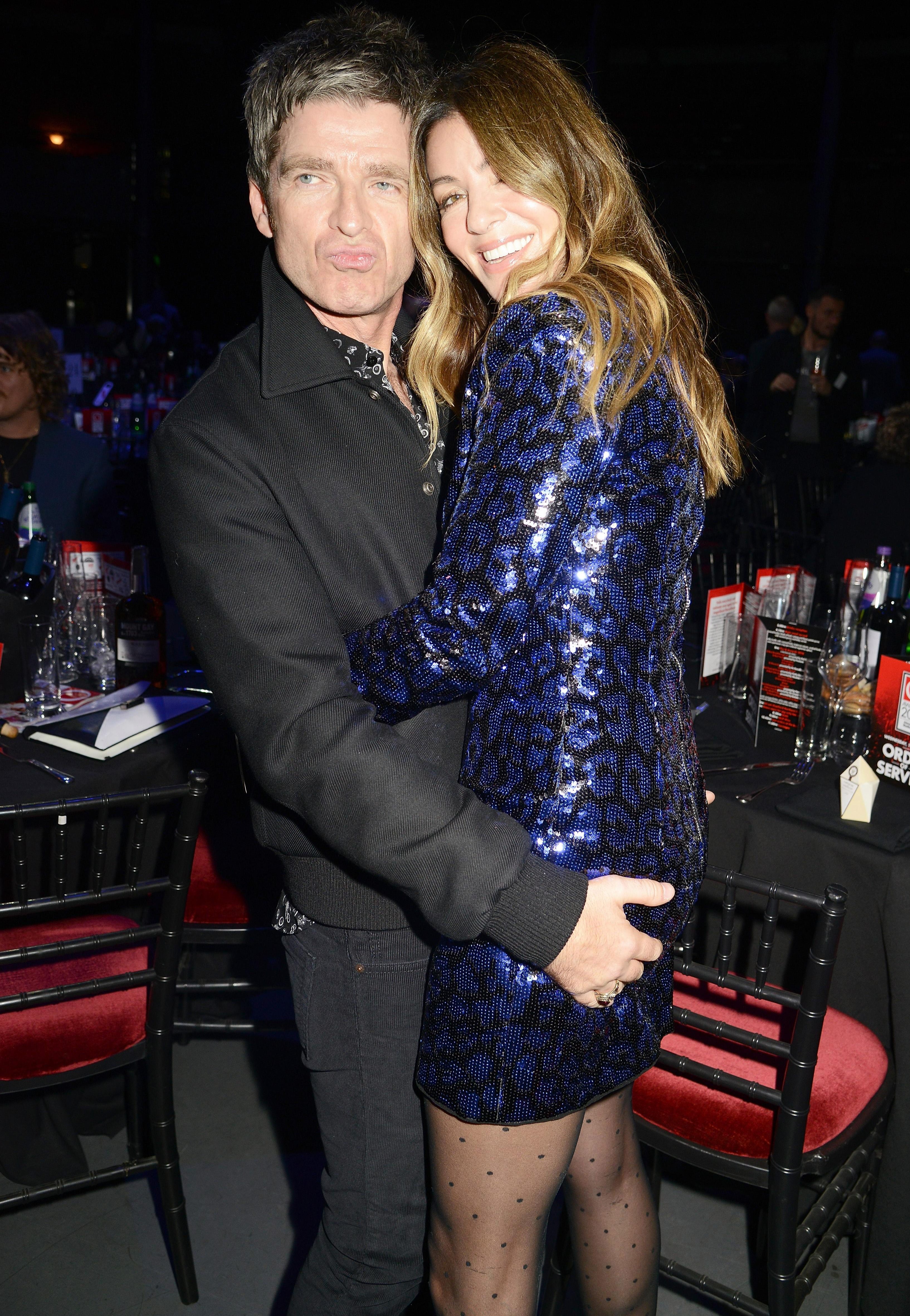 Noel and Sara put on a cheeky display ahead of his big night, as a nominee in the Best Album and Best Solo Artist categories.

The rocker kept things casual in black jeans and a bomber jacket, in order to let his glamorous wife take centre stage as they hit the red carpet.

The publicist stunned in a plunging sequin mini dress, which she teamed with quirky polka dot tights and towering black heels.

First posing outside the venue, the long-time couple then headed inside to party – with Noel even giving Sara's bum a cheeky feel for cameras. 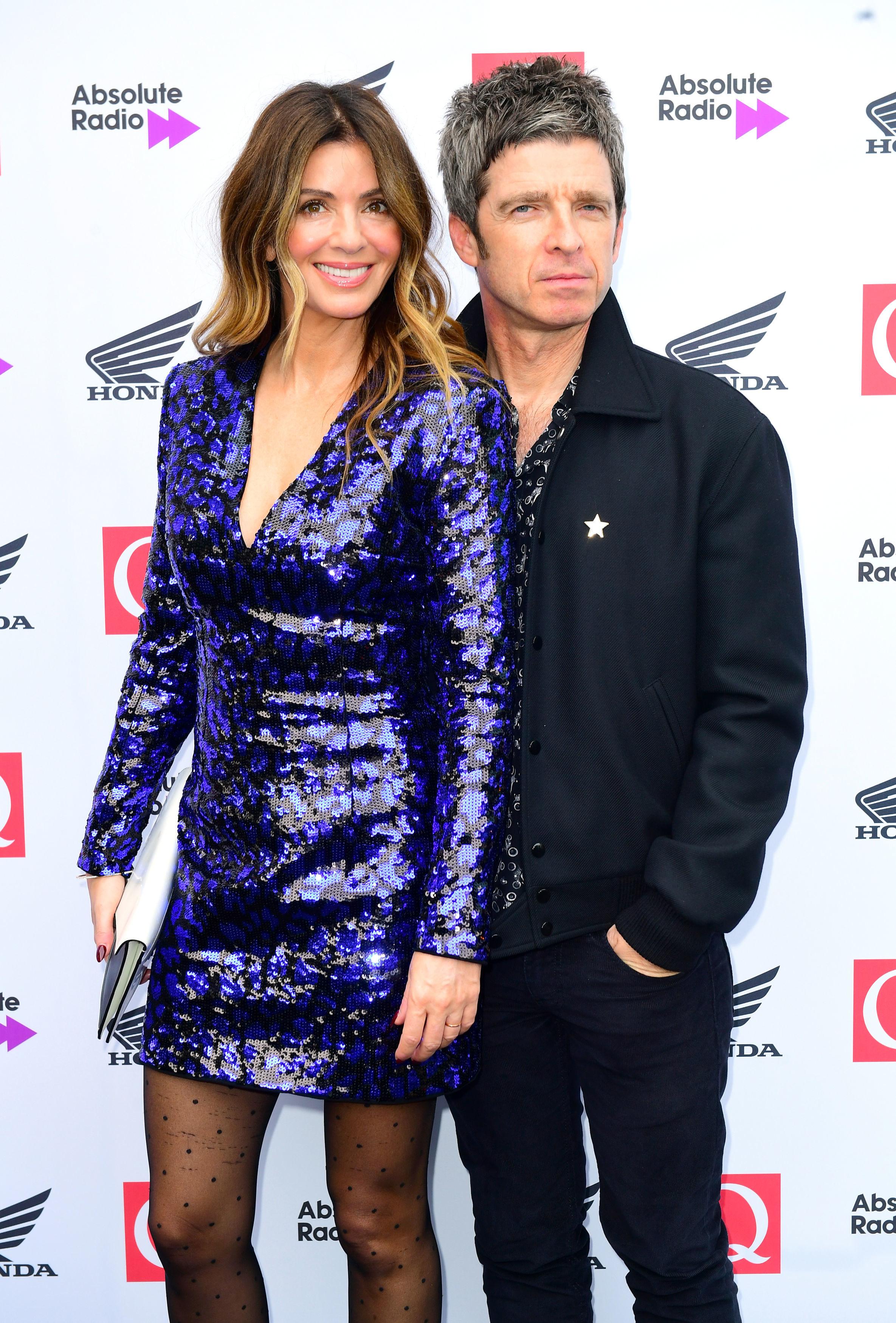 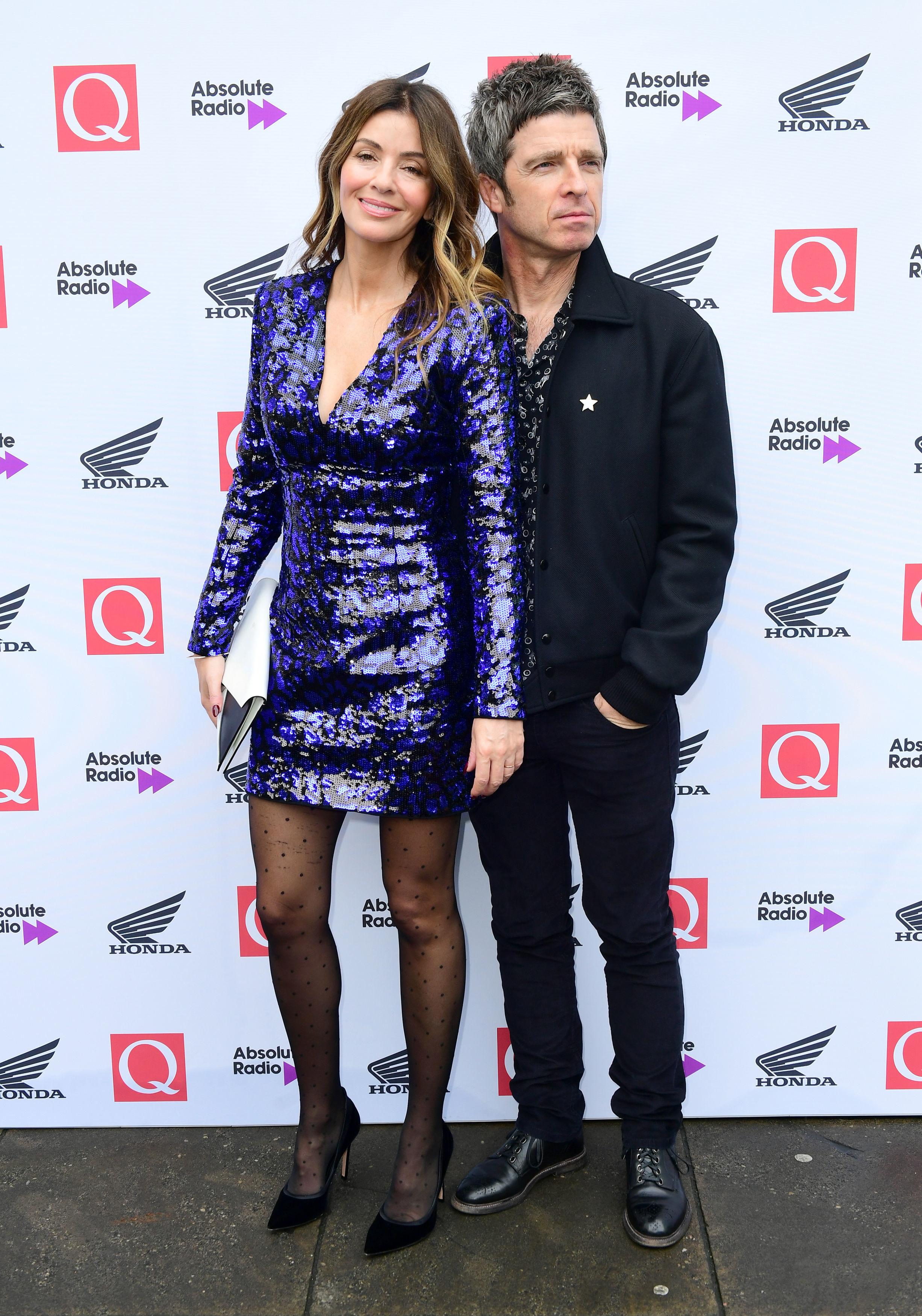 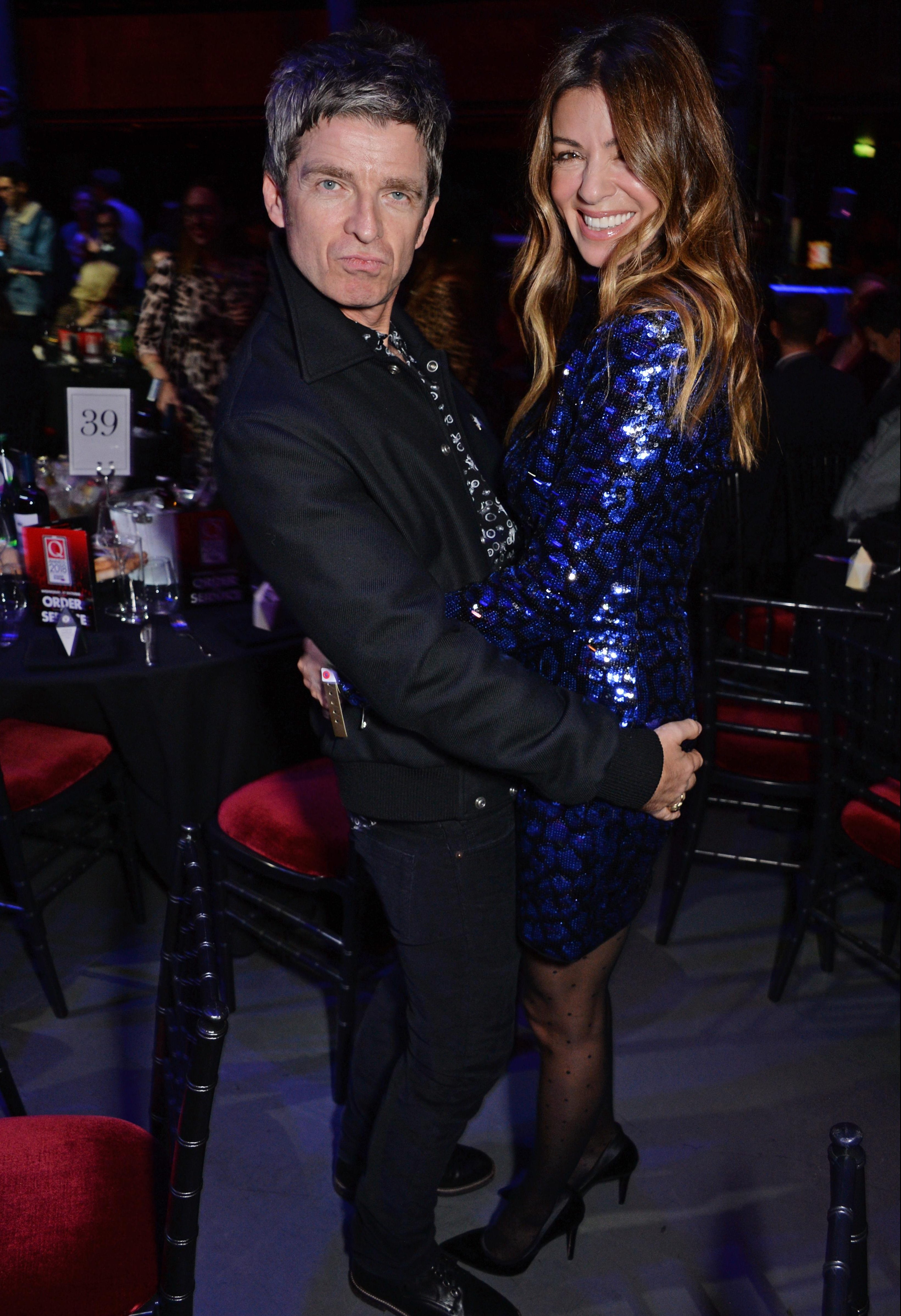 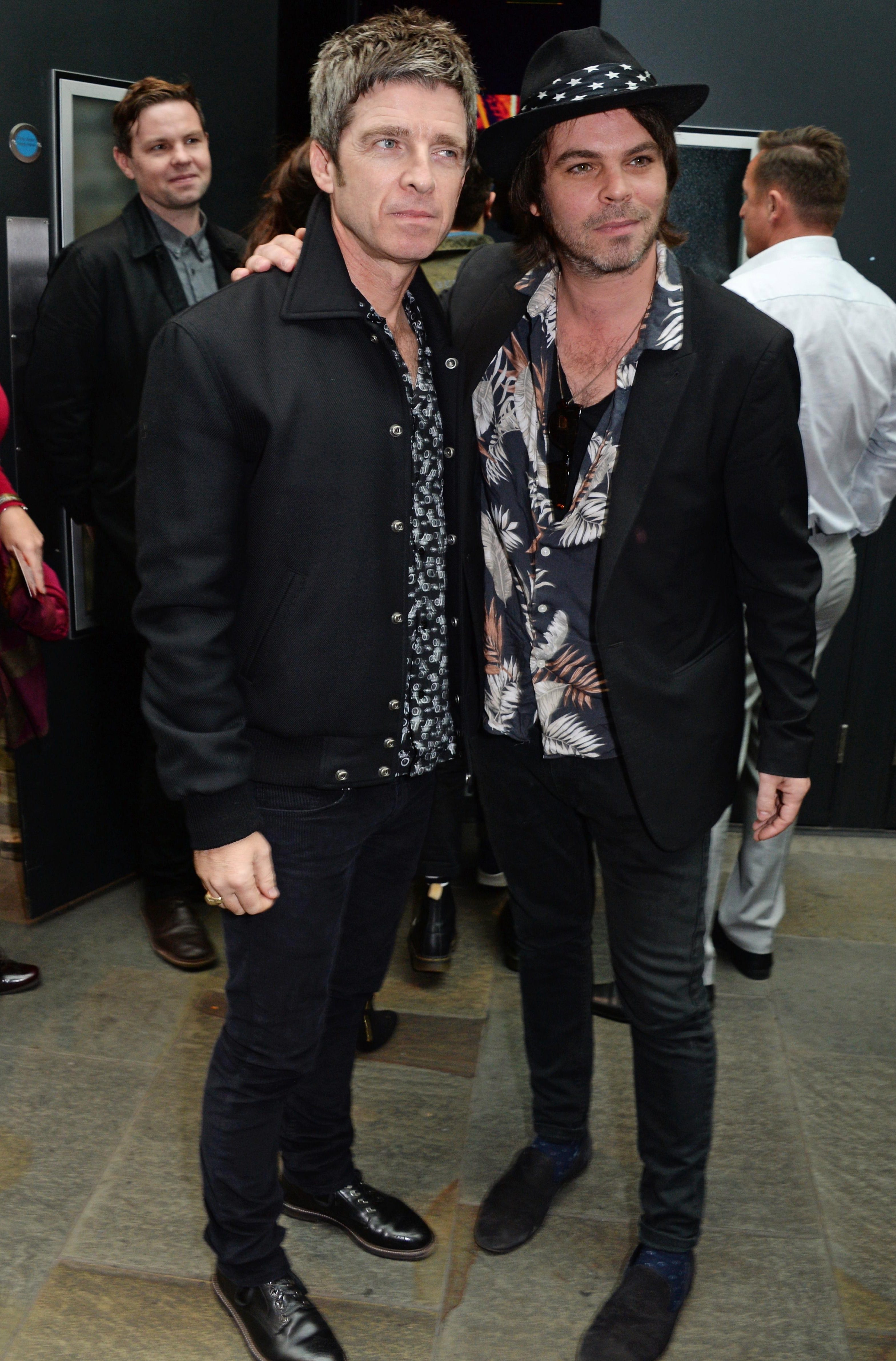 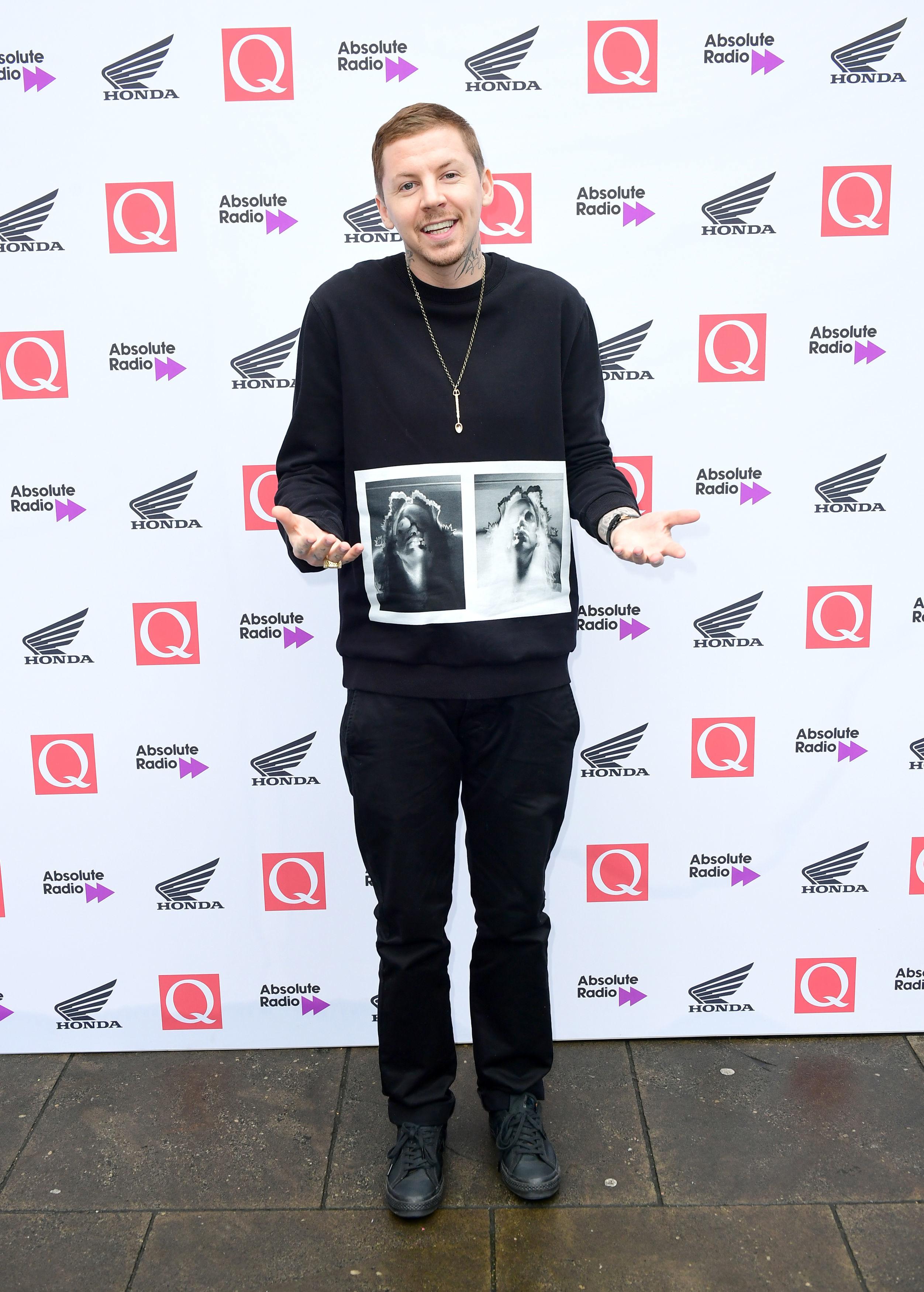 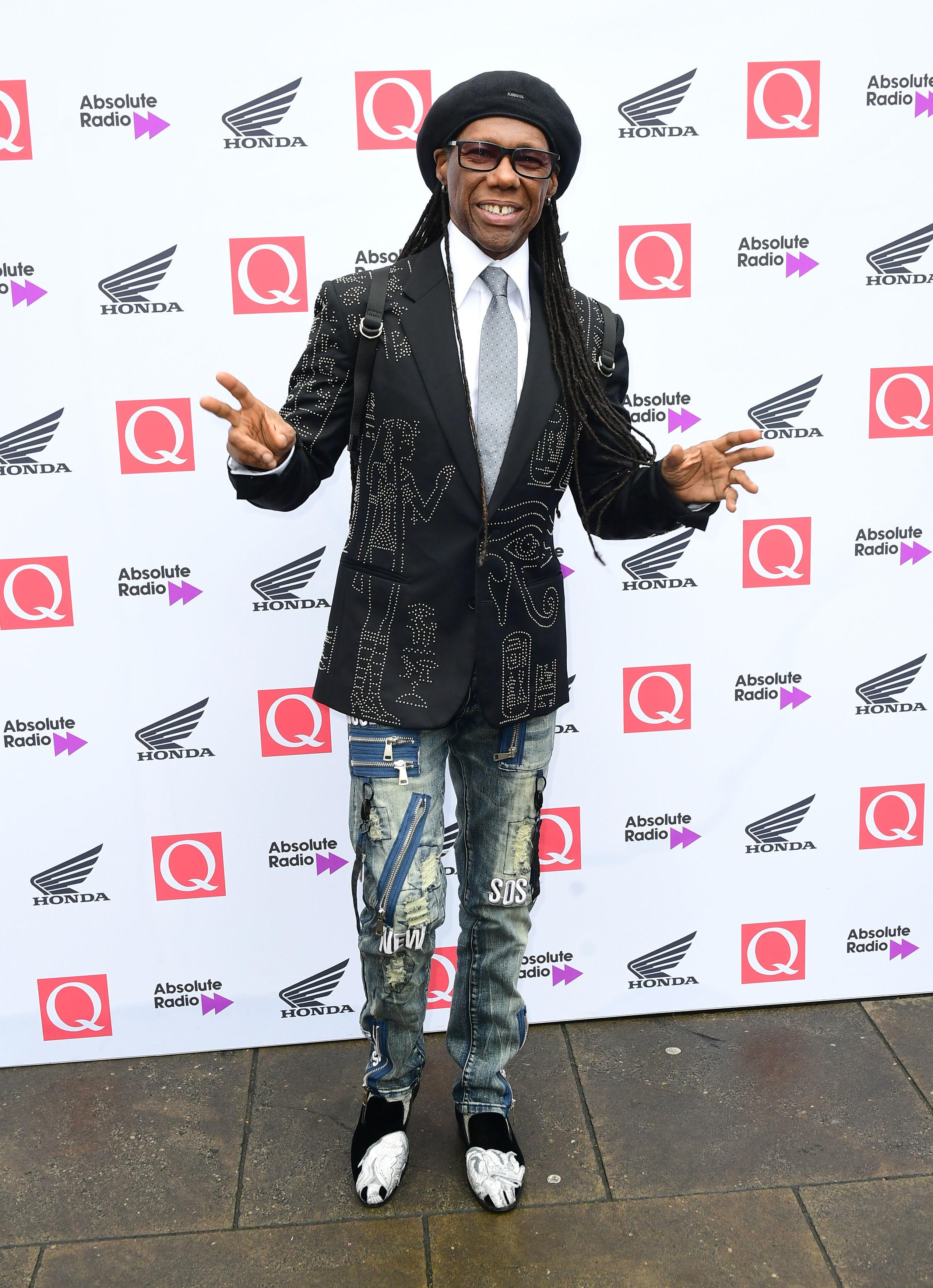 The pair were joined at the event by a number of stars, including rapper Professor Green and funk legend Nile Rodgers.

The rapper, 34, looked typically trendy in a black and white logo jumper and trainers, while the Chic frontman dressed up in a glitzy sequin jacket and his trademark hat.

The Q Awards are organised by Q magazine and Absolute Radio, and annually celebrate the best of new music.

The winners of each award are voted for by the public, with Noel, The 1975, Janelle Monae and the Arctic Monkeys dominating this year's nominations. 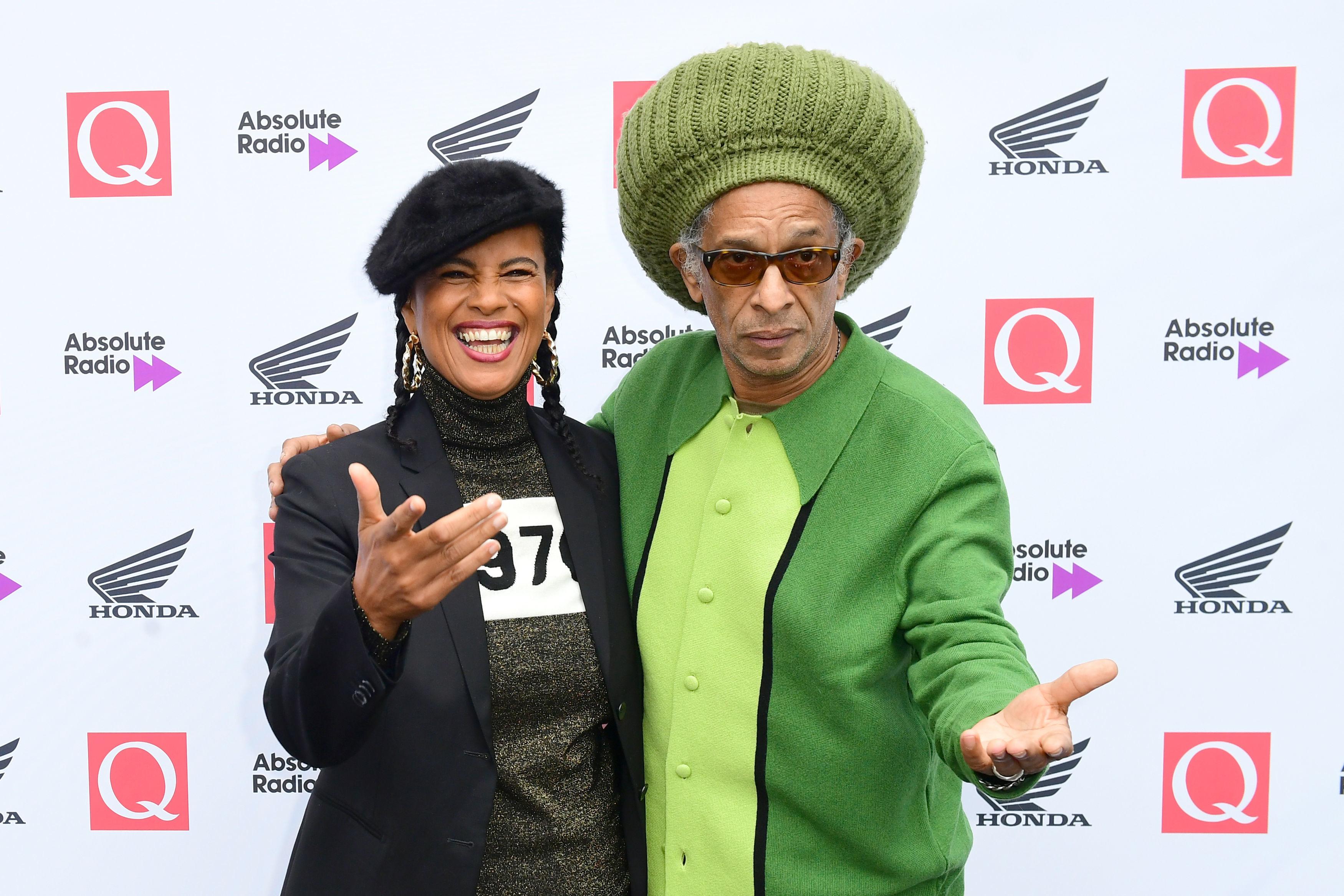 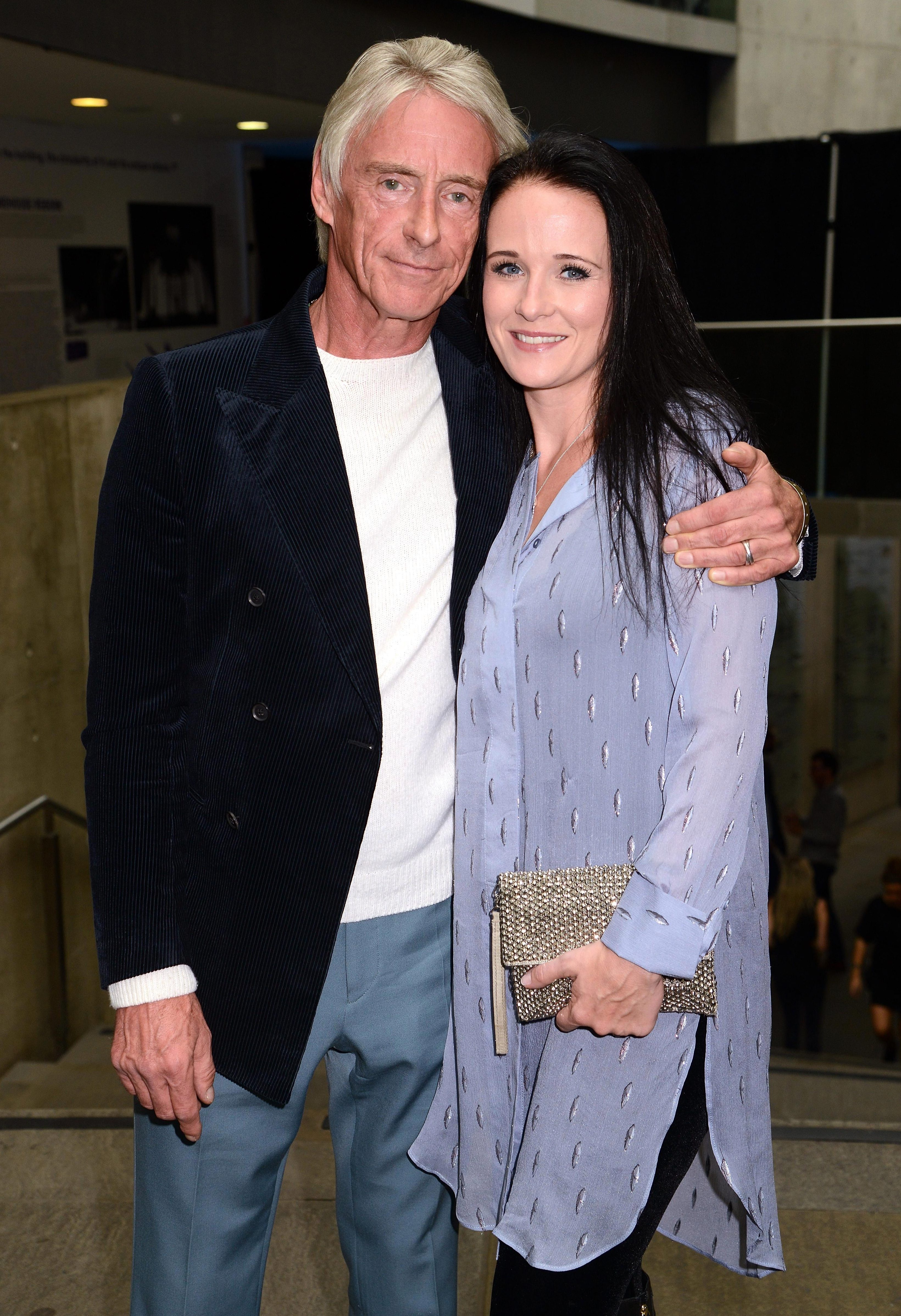 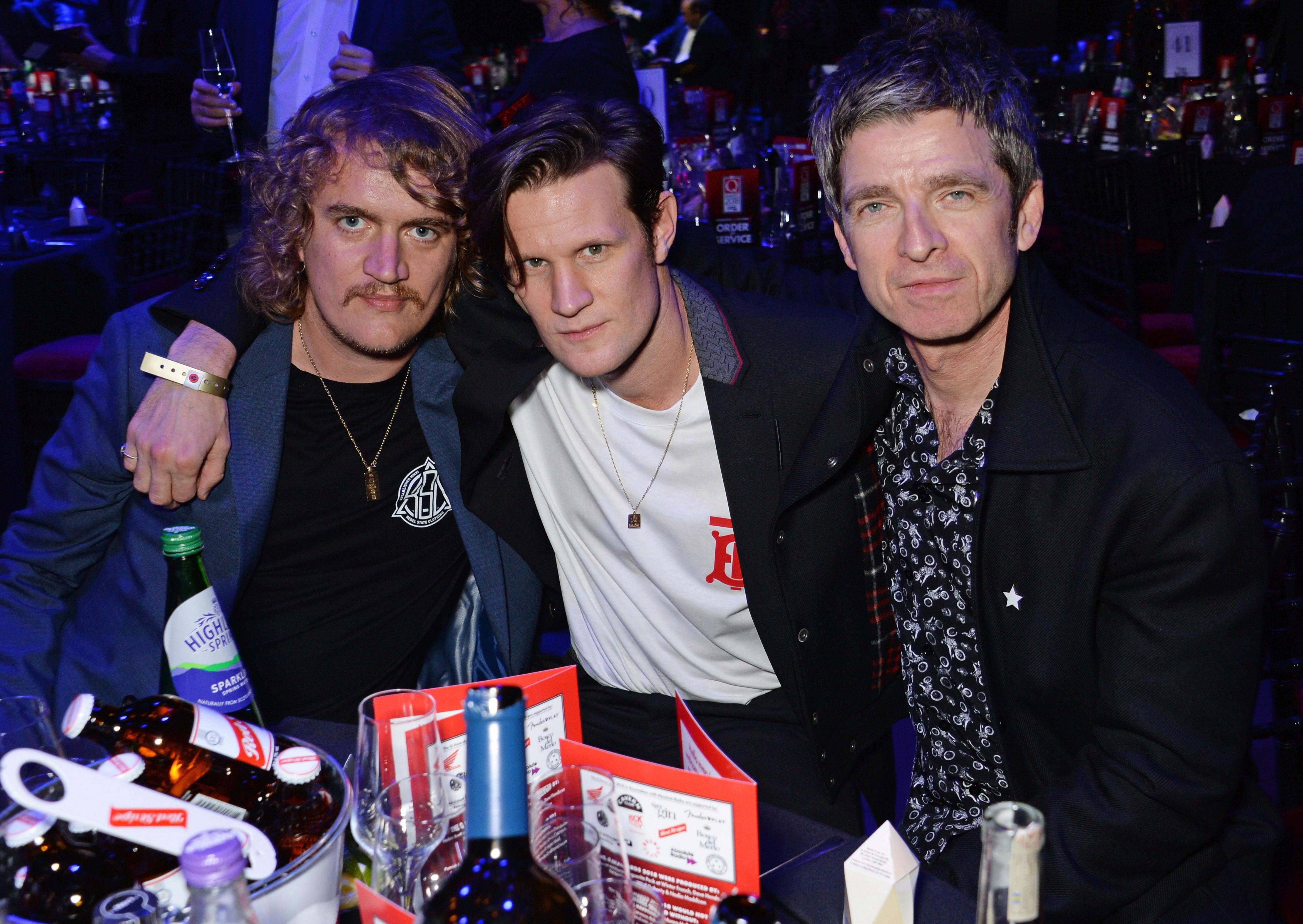 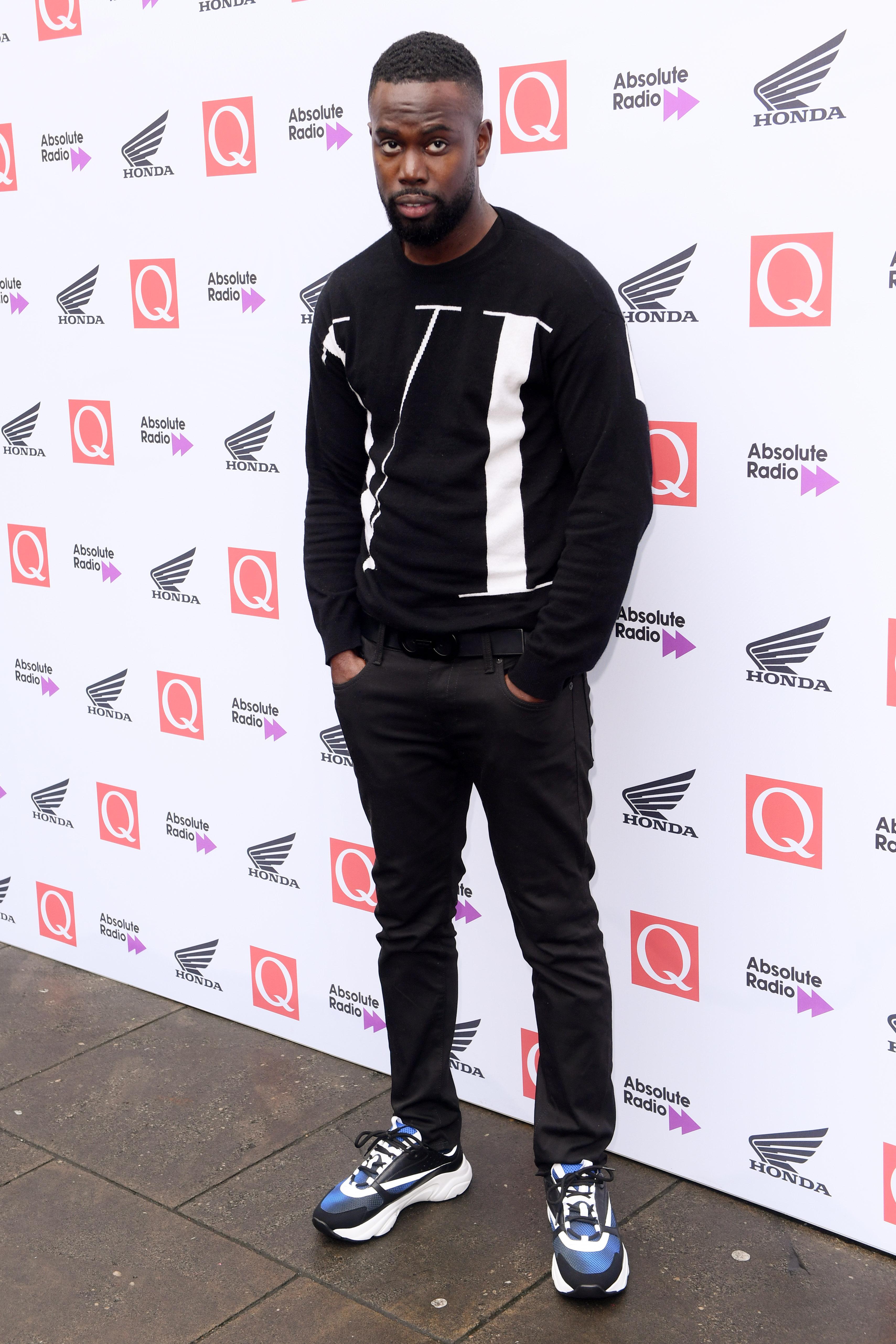 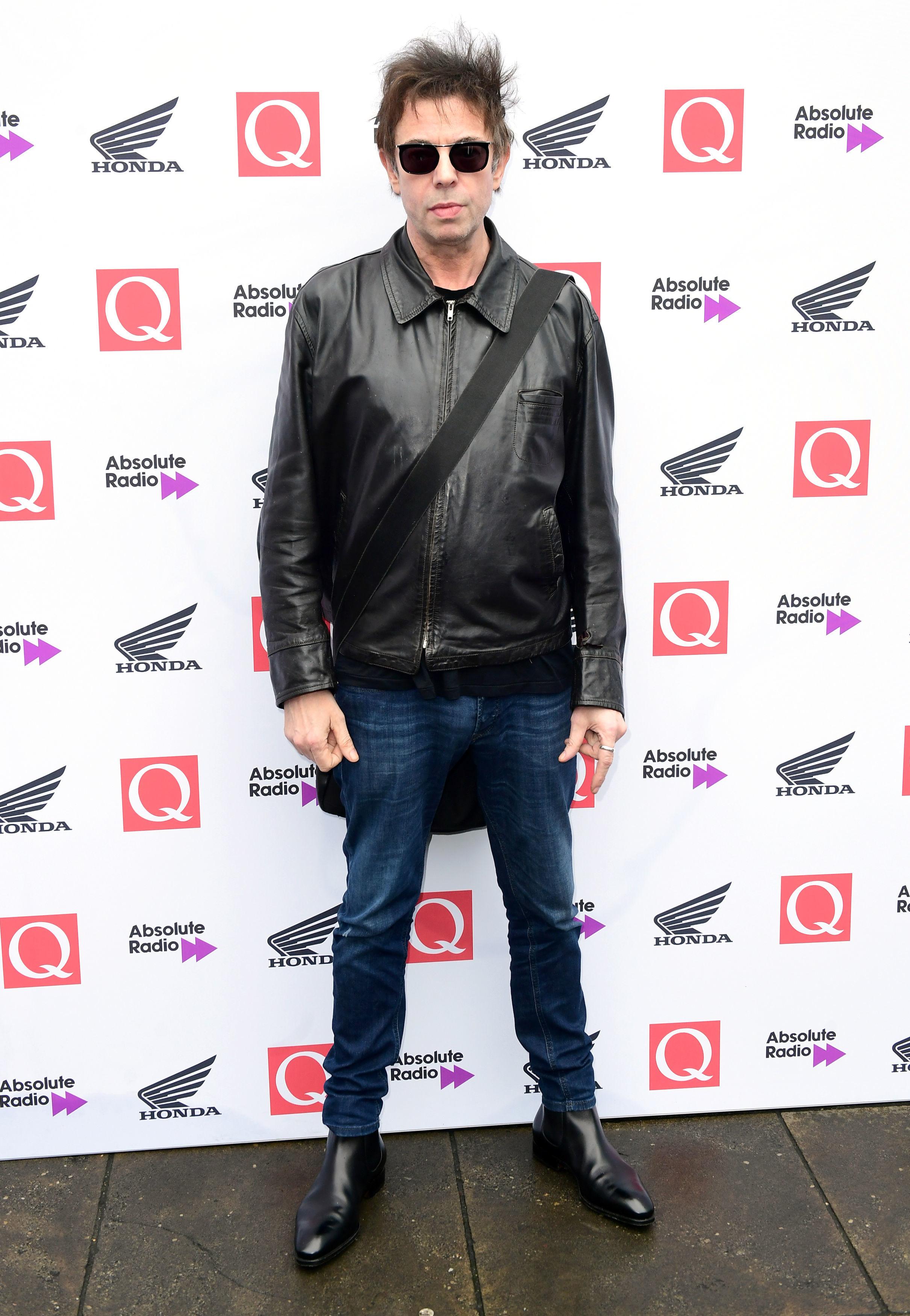 Noel's brother Liam, who he famously doesn't get on with, has also been nominated – although it is not known whether they will cross paths at the event.

The pair shot to fame as the front men of Oasis, but dissolved the band back in 2009 after a constant stream of rows.

While fans are desperate for them to reform, Noel recently quashed rumours of a reunion, and dismissed claims they could perform at Glastonbury 2019.