New romance for Dan and Harriet in Emmerdale as he makes his move? 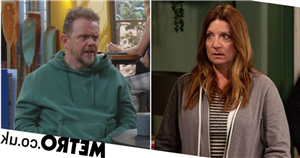 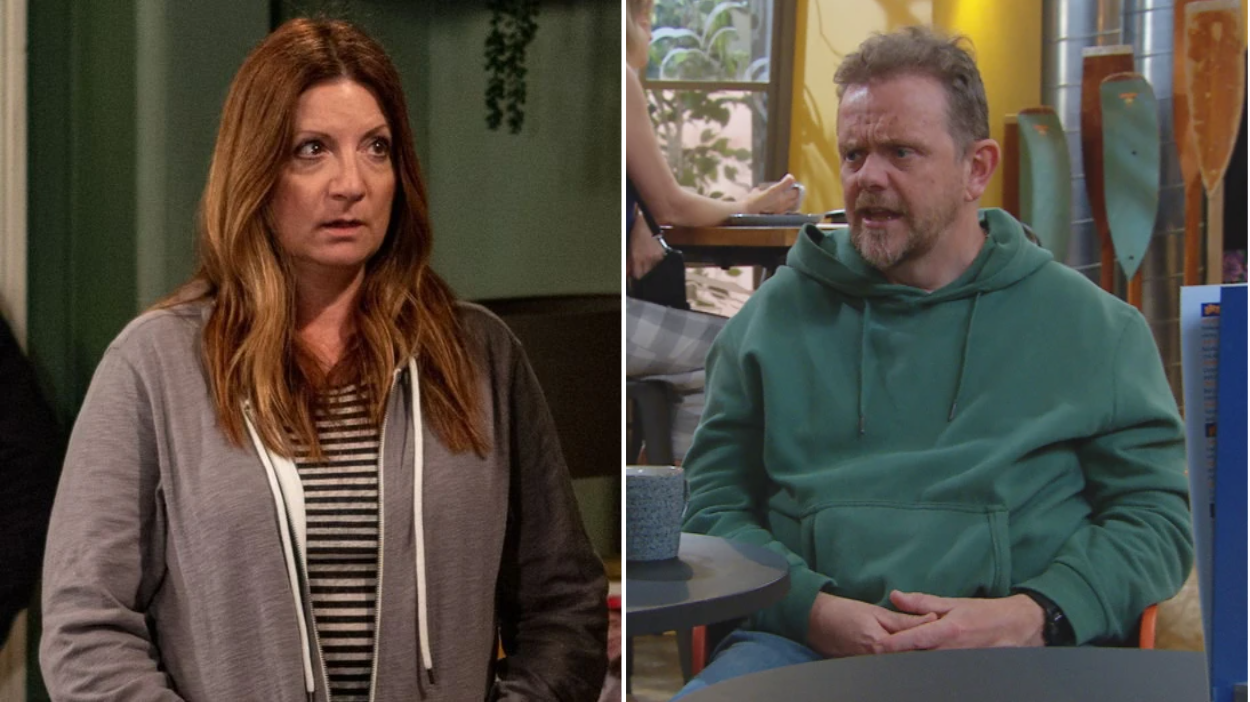 Harriet (Katherine Dow Blyton) recently offered Dan (Liam Fox) and Amelia (Daisy Spencer) a lifeline after Gabby (Rosie Bentham) had them evicted in Emmerdale, by offering to let them move in with her at Woodbine.

Harriet had the space after Dawn (Olivia Bromley) and Billy (Jay Kontzle) moved to Home Farm after falling out with Harriet for telling social services about Clemmie (Mabel Addison), the young girl they were looking after. So it seemed like a perfect fit to have Dan and Amelia living with her instead.

But could living in close proximity to each other be making Harriet and Dan look at each other with more romantic eyes? Is love blossoming across the breakfast table?

As far as Dan’s concerned, it does seem to be the case that sharing Harriet’s facilities has given him the feeling that he would like to be sharing a lot more with his landlady. In upcoming episodes he actually plucks up the courage to ask her out for a drink. Could this be the start of a new romance?

Well, possibly not just yet, as Harriet’s reaction isn’t exactly what he was hoping for and she seems completely unaware of Dan’s true feelings.

Is Dan destined for disappointment?