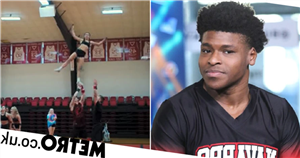 Netflix has announced that Cheer is returning for a season 2 with the new chapter set to be released in just a matter of days.

The upcoming nine-part series will see the return of everyone’s favourite cheerleading team from Navarro College and will deal with the allegations made against one of the show’s stars, Jerry Harris.

Harris was arrested last year after allegedly repeatedly enticing an underage boy on social media to produce sexually explicit videos and photographs of himself and send them to him.

According to court reports filed in 2020, Harris admitted to soliciting and receiving explicit images from the minor.

A two-minute trailer has been released and looks set to be jam-packed with challenges for the team. 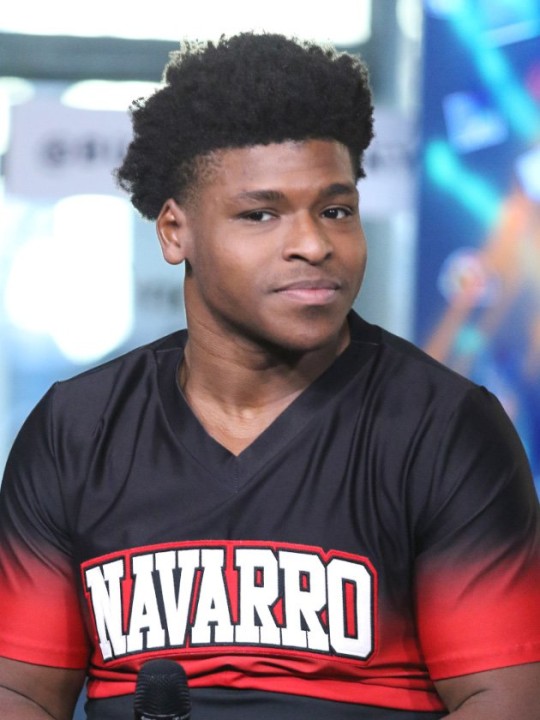 Responding to the news of Harris’s arrest, Navarro coach Monica Aldama tells the camera: ‘I can’t even process it right now.’

‘As season two opens and the buzz around their newfound stardom threatens to alter the dynamic of Navarro Cheer, the team finds no amount of press frenzy could compare to the challenges they must face when Covid-19 upends the 2020 cheer season and a serious criminal accusation is levied at one of their teammates,’ the synopsis teases.

‘As with the Navarro team, TVCC has a charismatic coach and breakout stars whose struggles, triumphs and stories extend far beyond the mat.

‘As both teams push for the 2021 championship in Daytona, familiar faces take compelling detours and new contenders make a name for themselves.’

According to Variety, Cheer season two began filming in secret in January 2020 as the show was becoming a sensation.

Production was shut down because of Covid in March, and the 2020 NCAA National Championship was cancelled.