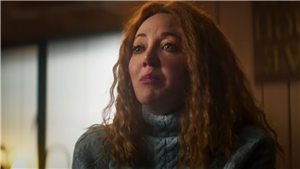 Watch the teaser for new mockumentary from ”Black Mirror“ producer 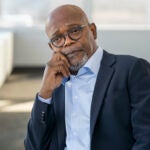 Here’s the official description for “Death to 2021,” courtesy of Netflix:

“A year unlike any other in history, (excluding the last one)…so to celebrate Netflix brings you Death to 2021,  a comedy event that tells the story of another dreadful year. This landmark documentary-style special mixes archival footage harvested from across the year with commentary from fictitious characters played by some of the world’s most beloved actors.”

Watch the teaser for the “Death to 2021” special via the video above. 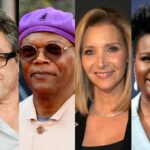 “Death to 2021” is executive produced by Jones and Caudell, and produced by Nick Vaughan-Smith. The lead writer is Ben Caudell and Jack Clough and Josh Ruben directed the special. It is a Broke and Bones production.