The Strictly dancer appeared to be in the mood to reminisce about his marriage, which has recently been rocked, as he posted the clip of them looking happier than ever. 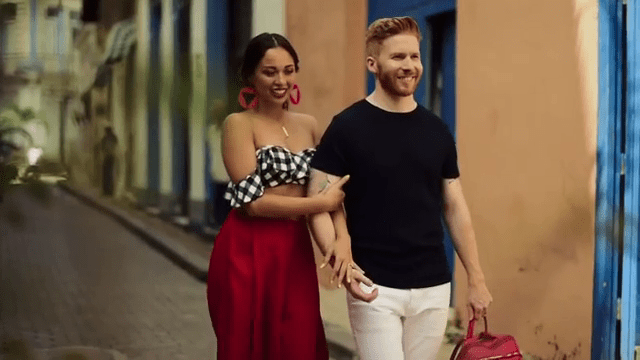 The 35-year-old wrote: “Oh how I wish I was back in Cuba, I hope you enjoy the behind the scenes filming of our @ok_mag shoot while on holiday in Cuba. ..”

In the video for OK! the couple, who married in 2013, are seen looking incredibly glam while holding hands in the streets of Havana, Cuba.

They are giggling away as they share intimate moments, just weeks before Katya was caught kissing her Strictly partner Seann Walsh behind his back.

Katya, who has been with Neil for ten years, issued a grovelling apology and Neil has chosen to stick by her, while Seann has been dumped by his girlfriend Rebecca Humphries. 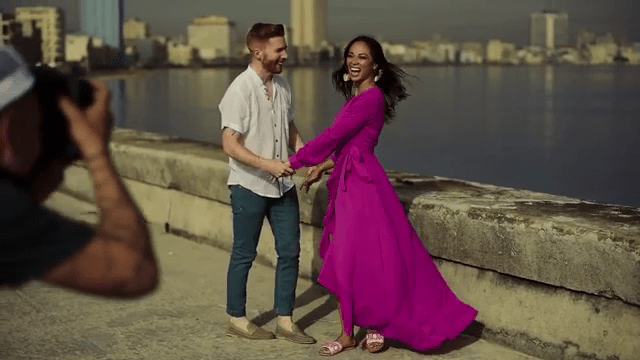 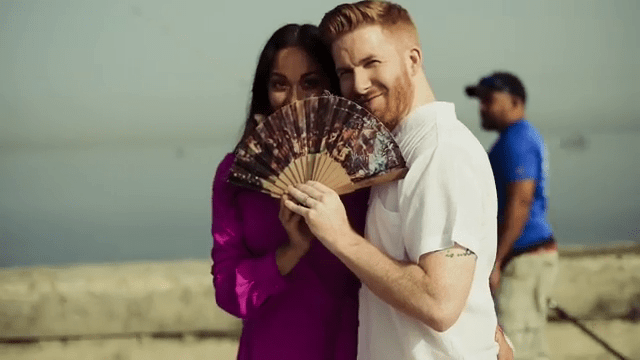 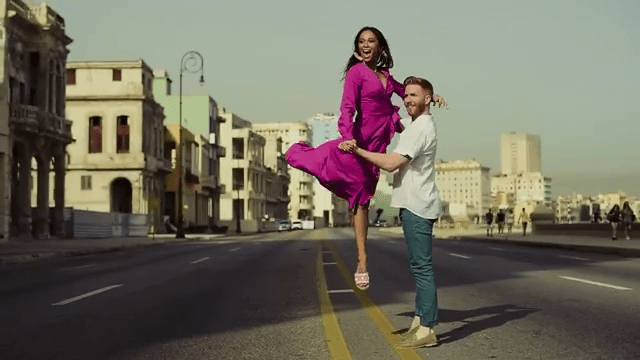 She wrote: "I'm so sorry about any offence or hurt I may have caused with my actions. I wasn't thinking and it was a one-off mistake after some drinks.

“I love my husband and we are very happy together, this is not a reflection on our relationship. (sic)"

The pro dancer and Seann survived the public vote last week and will remain on the show, but Neil is concerned it is affecting his own career.

The star, who is one of three dancers on the BBC One programme to not have a partner, has aspirations to make the step up to the main show.

But following the scandal he has told pals it has affected his chances. 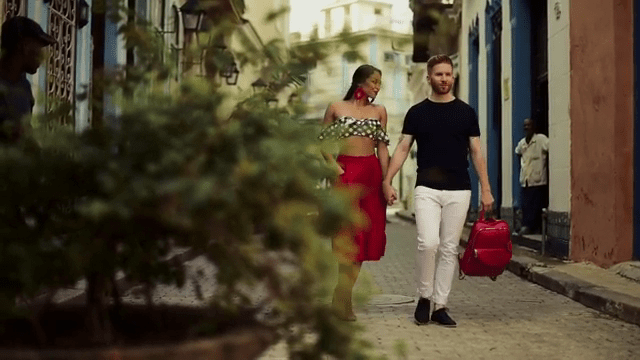 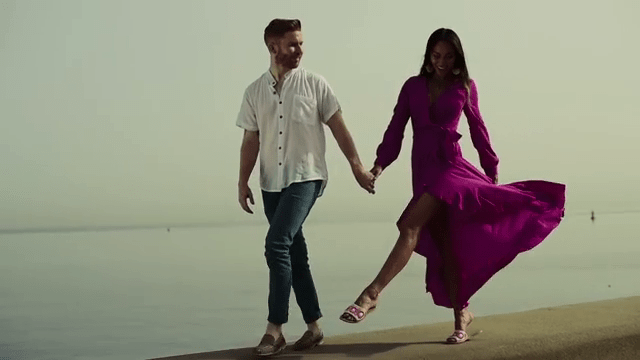 On Sunday’s show he was pushed to the side in the opening number instead of dancing with his wife.

A show source said: “He’s keeping a dignified silence, but Neil is getting a bit annoyed now.

“He feels he’s the one being punished even though he’s the innocent party in all this. He is desperate to be a lead dancer, but sadly it looks like it is doing him no favours as he feels he’s being left out.

“The judges can see how Neil looks very downcast and embarrassed by it all, but frankly it was all his wife’s doing and yet he has been pushed to the back while she goes through to the next around.” 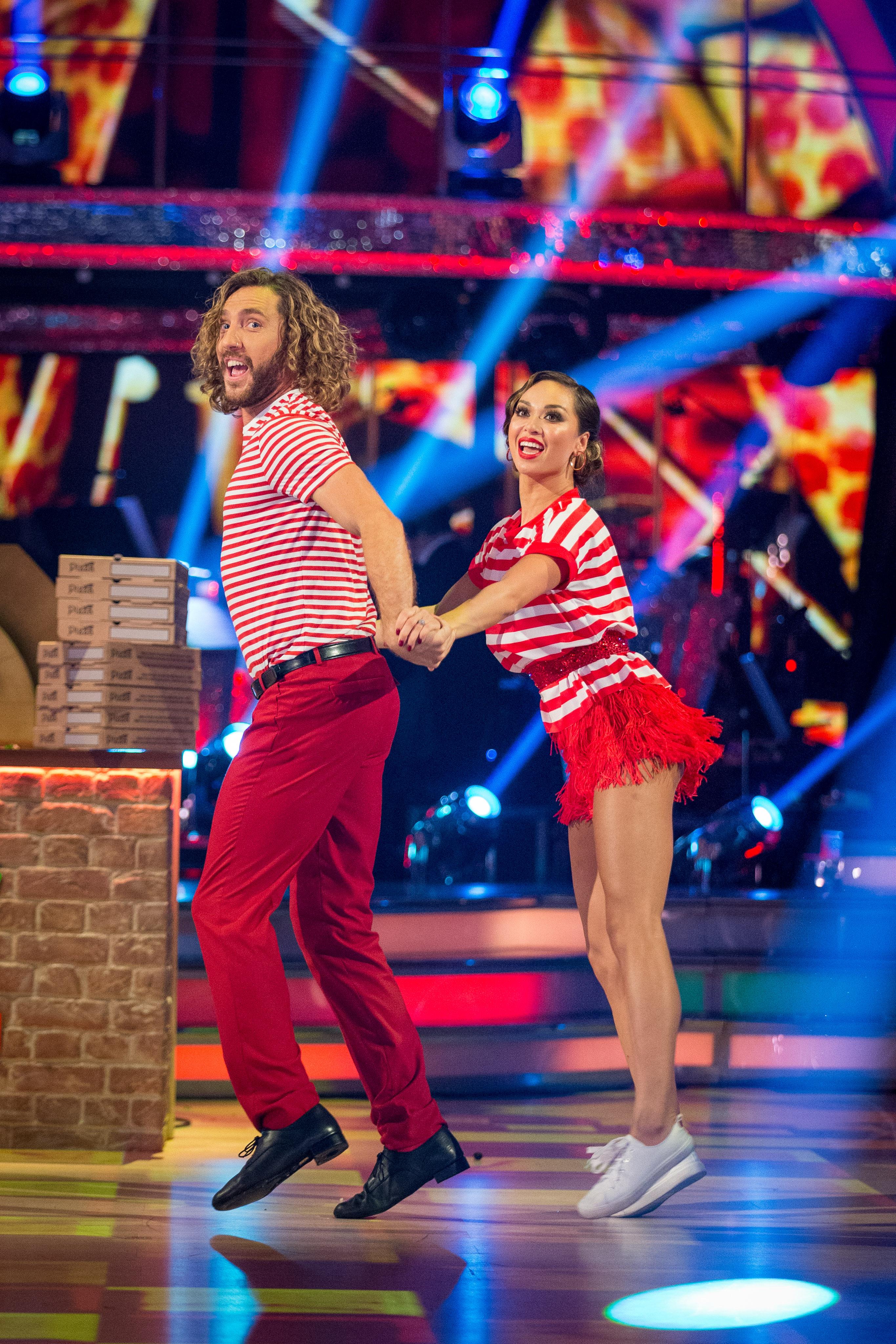 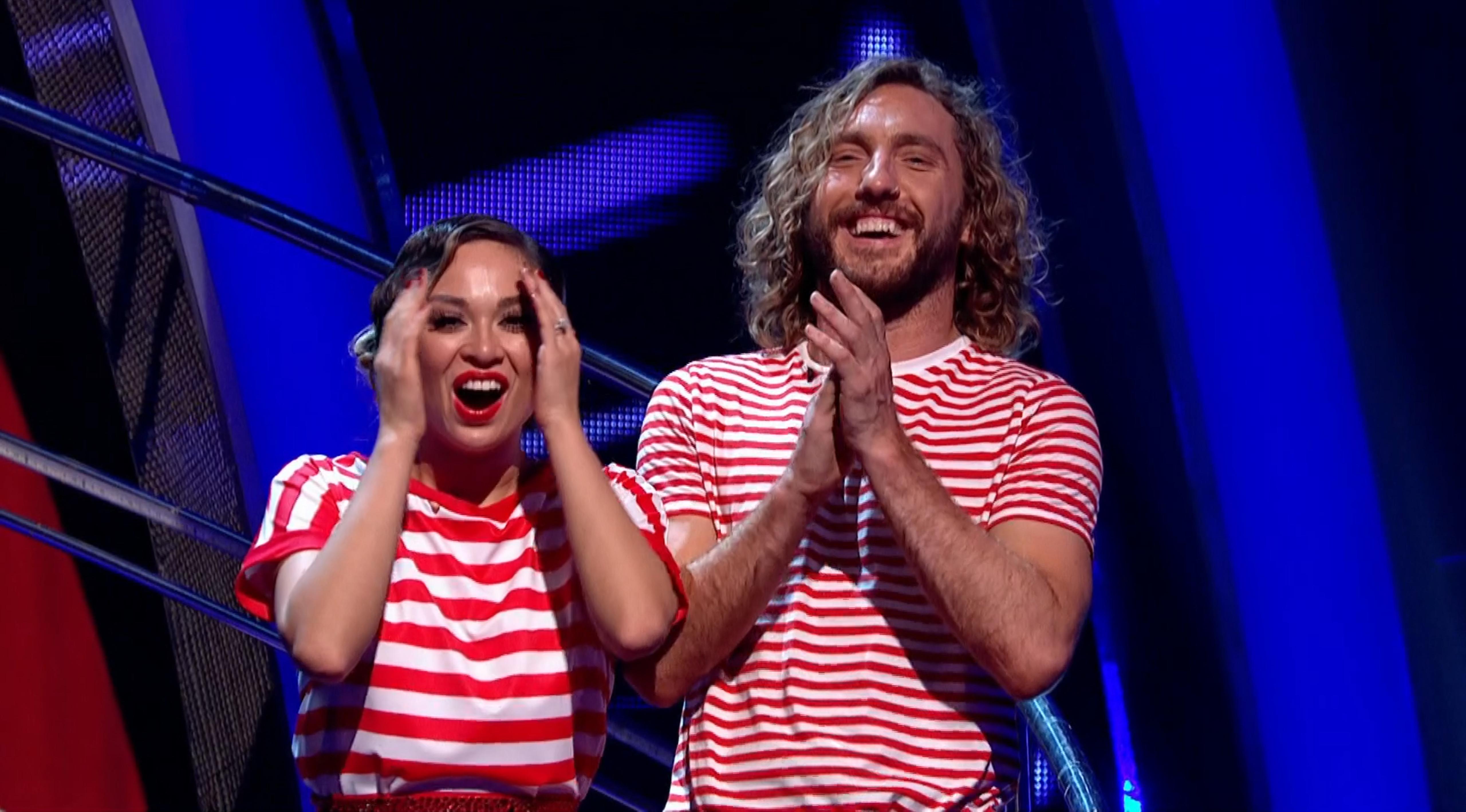