Sheila (played by Colette Mann) has been quite central to Neighbours of late, following the death of her son Gary Canning (Damien Richardson), her subsequent grief and feud with the Kennedys, as well as the return of her troublesome daughter, Naomi Canning (Morgana O’Reilly). One person who has stuck by her side through all of this has been her grandson and Channel 5 soap heartthrob, Kyle Canning (Chris Milligan), despite her pushing him away. However, this could all be about to change as the clan get ready to welcome another member of their family onto Ramsay Street. Things aren’t as they seem as the coming weeks and months will explore their background and unearth a long-harboured secret from the past.

The Canning family may have had their troubles in recent years, but they have always put on a united front.

Most recently, Sheila was left furious when Naomi forced her and Susan Kennedy (Jackie Woodburne) to address their differences.

It seemed the plan did more good the harm in the end and all was forgiven, just how the grandmother also saw the wood for the trees when Kyle contacted his auntie to come home and support her mother.

At the moment, the clan’s house is quite full, but a fourth member will be joining in scenes set to air next month.

However, viewers will be left wondering exactly why the character has decided to rock up now and question why Sheila hasn’t talked about them much before – but will the truth tear them apart? 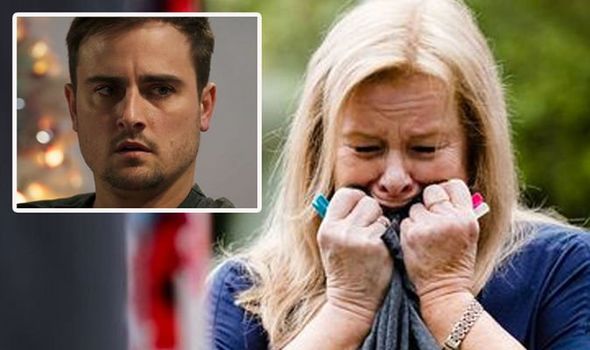 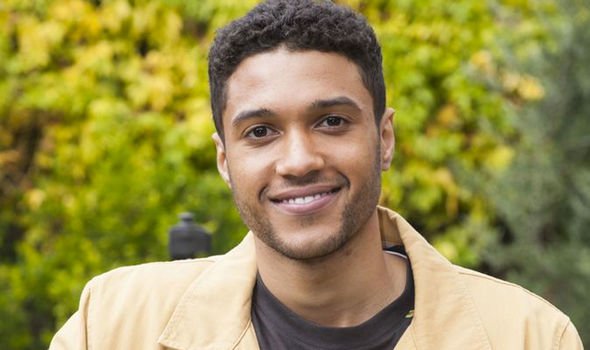 Next month, Sheila will be reunited with her other grandson and newcomer Levi Canning (Richie Morris), who is becoming a new regular.

Viewers will see him quickly integrate himself into the community as he takes on the role of a new police officer on Ramsay Street.

The arrival of another Canning member was teased earlier this year when producer Jason Herbison told RadioTimes.com what was next for the family after Gary’s death.

“The Canning house will be quieter without Gary, but there are plans to populate the place with another member of the family soon.” 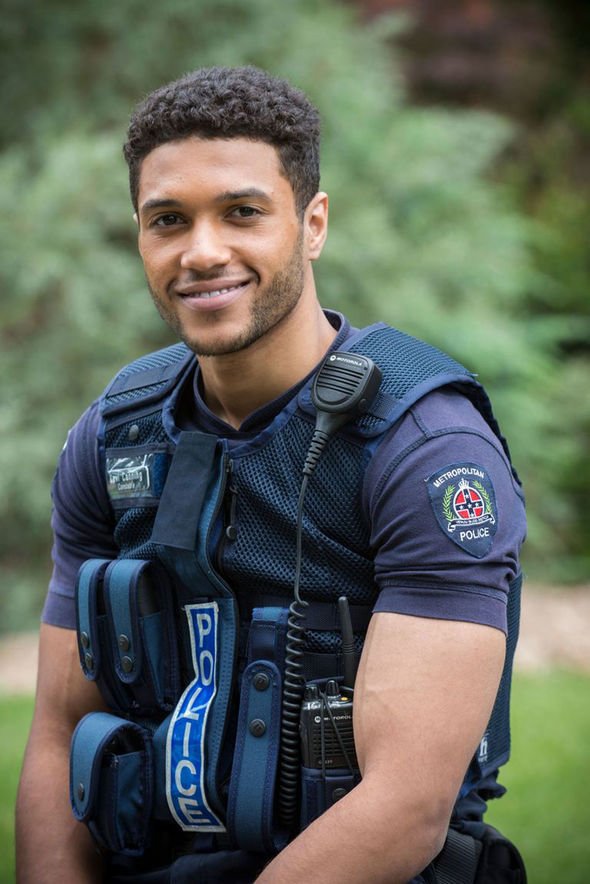 Not much else has been revealed about the character’s background or who his parents are.

Therefore, might Kyle and Namoi not even know Sheila has other children and will this begin a new storyline which sees her explore her own past?

Levi’s arrival could also set the path for his other family members to arrive, so could the clan’s lives be changed forever as they’re brought together for the first time?

Being a part of the Cannings is so humbling

Speaking of joining the soap, actor Richie said: “Being a part of the Cannings is so humbling because they are such a fun and iconic family on Ramsay Street, which provides not only loads of drama but also so much humour. I couldn’t ask for more.”

Fans are already speculating the latest arrival in Erinsborough is going to cause some trouble for the locals.

One viewer posted on Twitter in response to the casting announcement: “And watch Ned get jealous as Levi will be sniffing around Yashvi.”

Another confused fan added: “So if Levi is Sheila’s grandson and Kyle’s cousin, is he Naomi’s son?? #Neighbours.”

Whilst Sheila will have her hands busy with her grandson, it seems daughter Naomi will be trying to get to grips with her love life.

Following her return to Ramsay Street a couple of weeks ago, she has already set her sights on billionaire Pierce Greyson (Tim Robards) after it was revealed they had a past together.

Kyle was left wondering if his auntie could ruin the businessman’s marriage to Chloe Brennan (April Rose Pengilly) as her first stint on the soap saw her be somewhat of a homewrecker.

However, upcoming scenes will see her begin to think if her former flame’s other half could be interested in her.

Could this be the start of a new romance and a complicated love triangle in Erinsborough?