Neighbours has revealed that Tyler Brennan and Piper Willis will be going their separate ways again next week.

Tyler returns to Ramsay Street tomorrow (October 16), but fans should make the most of him while they can, as his stay will only be brief.

Travis Burns has filmed a short return stint as Tyler, who gets released from prison now that he’s been cleared over the murder of his father Hamish Roche.

Tense scenes next week see Tyler head off to see his half-brother Cassius Grady (Joe Davidson) in jail, feeling that he can’t move on with his life unless they come face-to-face. 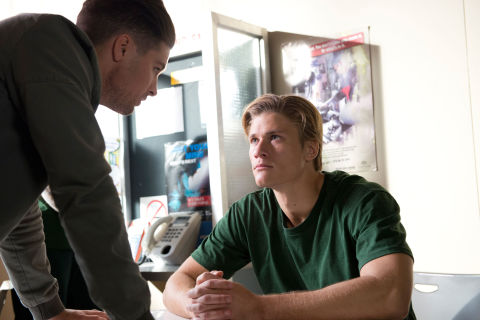 Although Cassius makes a heartfelt apology for his actions, Tyler’s anger builds and he finds himself unable to forgive his sibling for the misery he’s caused.

Later that day, Piper is shocked when she learns that Cassius has ended up in hospital after being attacked by a fellow prisoner.

Piper’s first thought is that Tyler could have arranged this assault, unsure what he’s capable of as he’s now clearly hardened by his time behind bars. 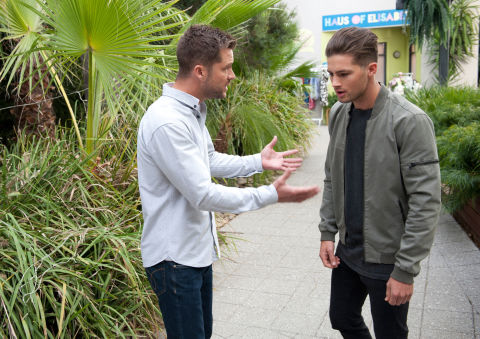 The situation grows more serious when Tyler is questioned by the police over the Cassius incident. Although his name is later cleared, Tyler is devastated by everyone’s suspicions and starts to feel that Ramsay Street isn’t home anymore.

Haunted by the idea that nobody will ever see him the same way again, Tyler realises that he needs a fresh start away from Erinsborough.

As his siblings gather to bid him goodbye, Piper and Tyler have an emotional final farewell before he leaves for Adelaide. Is this the last time we’ll ever see him? 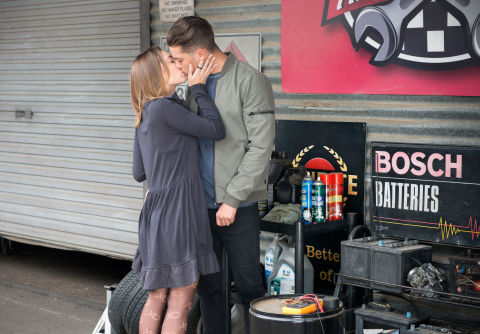 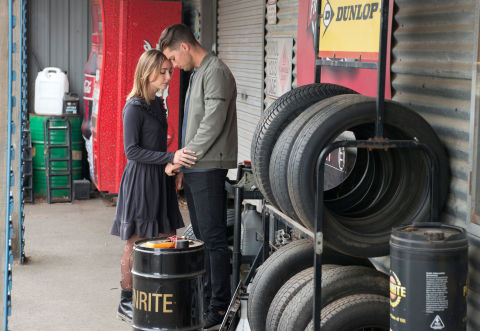 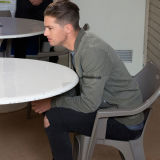