NCIS fans have been waiting patiently for the start of season 18 after the pandemic cut last season short. COVID-19 forced production to shut down in March, four episodes shy of a full season. The cast and crew weren’t able to return to set until September, two months later than normal. But now it appears that new NCIS episodes are finally on the way. Star Wilmer Valderrama teased fans they are getting a “bold” new season. 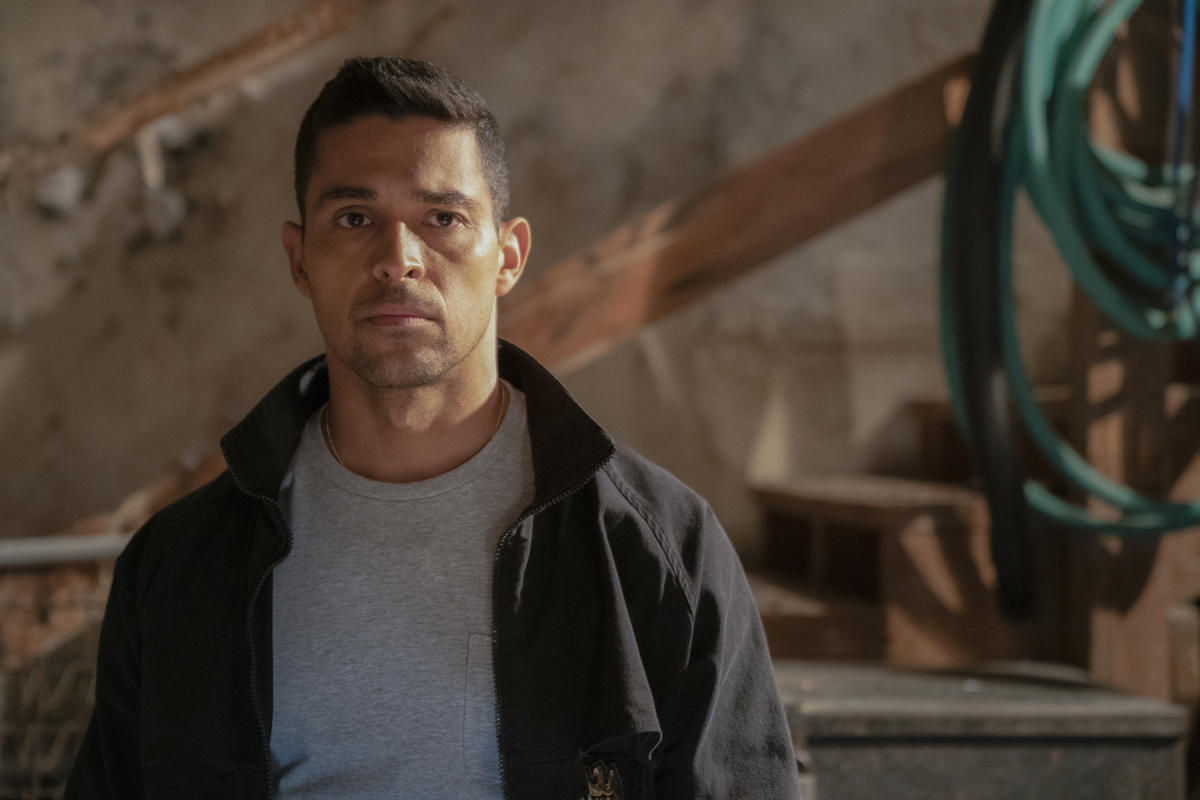 NCIS was one of the first major network shows to get back to work after the shutdown. Valderrama (Nick Torres) told TV Insider that makes the CBS procedural “part of a learning curve.” As the cast and crew adjust to the new safety precautions on set, Valderrama says he is happy they were able to return to work and make new episodes for fans.

Valderrama noted that season 18 is “interesting” because there are so many things to talk about. As they return to television, the actor says that the series is going to be “very thoughtful and very responsible” in how they portray certain stories.

He promised fans that they would see “something different” this season. For his character specifically, that means more focus on Torres’ past.

“This season is going to really focus a lot on where he really came from, what was his upbringing and his family,” Valderrama explained.

‘NCIS’ fans will see Gibbs and Torres come together this season

The That 70’s Show alum noted that Torres has been a mystery to the audience for the last four years. But this season, fans will learn a little bit more about his family.

“It’s going to be fun to peel some of the layers off. And really give the audience a little bit more justification of why he is the way he is,” Valderrama said. “That excites me because as an actor, that’s what you want. You want to play those layers. You want to play the peeling of those layers and become more vulnerable because that’s what brings you closer to the other characters.”

Valderrama also acknowledged that Torres has come a long way from the guy fans first met. He says his character saw a lot himself in Gibbs (Mark Harmon), and that was by design. The actor explained that Torres was a lone wolf for eight years of undercover work. After he joined the team, he realized he had a lot in common with Gibbs than he expected.

Valderrama said that last season Torres and Gibbs came together as the “veteran wolf” and the “young wolf.” In the upcoming season, fans will see that play out.

According to Express, production on NCIS season 18 began on September 9. The extra safety precautions have slowed things down, but new episodes are coming soon. CBS just released their “sizzle reel” to give fans a first-look at their upcoming dramas and comedies. The slate of shows are expected to premiere in late 2020 and early 2021.

The teaser trailer includes clips of NCIS, Blue Bloods, Bull, FBI, Young Sheldon, and The Neighborhood. It also revealed that Star Trek: Discovery would return on October 15. The network didn’t reveal the dates that the other shows would return. But, Valderrama says that they are looking at a “mid-November” premiere.

He also shared the CBS sizzle reel on Instagram, which heavily featured Valderrama. In the caption, he echoed the video’s “bold” tagline.

“#Bold, #Brave, and #Unbreakable. Can’t wait for the @CBS familia to come back to your #TV,” Vadlerrama wrote.

Season 18 of NCIS is expected to premiere in mid-November on CBS.