NCIS season 18: Will Jimmy Palmer get divorced in NCIS?

NCIS’ Jimmy Palmer (played by Brian Dietzen) started off as an assistant to Chief Medical Examiner Donald “Ducky” Mallard (David McCallum). But after Ducky retired, Palmer got a promotion and took over his predecessor’s job and has since been a great asset to the team. Following his success though, there now seems to be cracks appearing in Palmer’s personal life.

Will Jimmy Palmer get divorced in NCIS?

Palmer had a one-year relationship with Agent Michelle Lee (Liza Lapira) when he was a temporary character back in 2004.

While this didn’t work out, he later met girlfriend and soon-to-be wife Breena Slater (Michelle Pierce).

Breena is a mortician and shares a similar passion to medical science as Palmer so it looked like they could be good together.

They then tied to knot in May 2012 and despite NCIS being threatened by a terrorist threat during the wedding, Palmer and Breena did marry. 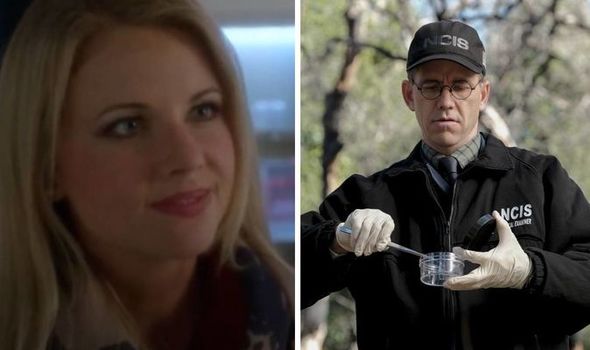 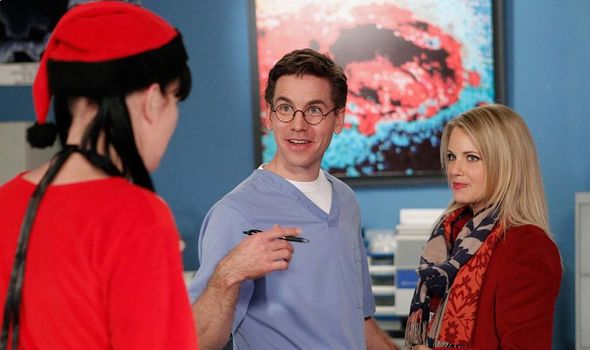 The happy couple later went on to start their own family, welcoming daughter Victoria Elizabeth Palmer into the world.

But as NCIS fans know from many previous experiences, relationships tend to turn sour for employees as they are very much dedicated to their work.

Fans had hoped this wouldn’t be the case for the Palmers as they had seen their relationship through from the very beginning.

However, going by season 17, there did seem to be some problems in their relationship. 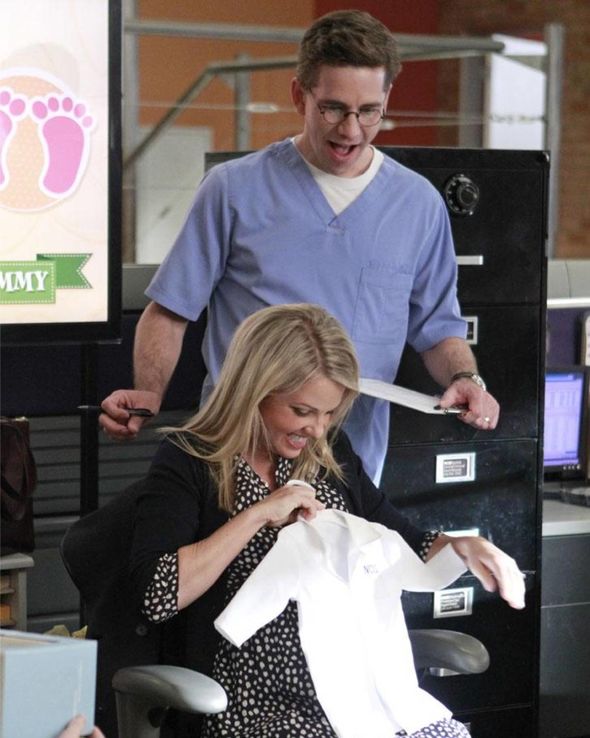 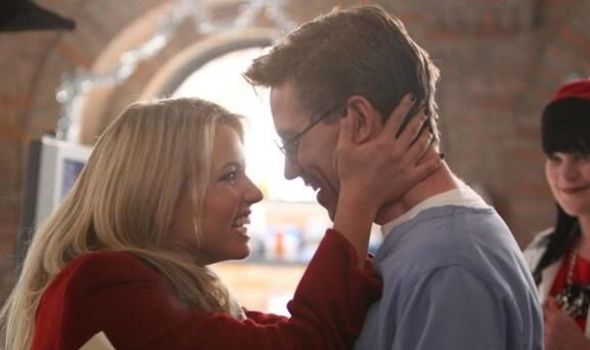 In season 17’s Lonely Hearts, Palmer was seen rushing his work on an investigation as he and Breena had planned to have a special trip for Valentine’s Day.

Describing the trip to Agent Nick Torres (Wilmer Valderrama), Palmer said: “She got us a hotel room. You know, after seven years of marriage, you gotta keep things fresh.

“You need some champagne, some chocolate-dipped strawberries…”

This was until Agent Gibbs (Mark Harmon) asked for a report from Palmer and he had to stop daydreaming and get back to work.

Unfortunately, Palmer then had to stay later than expected so had to cancel plans with Breena.

Speaking to his wife over the phone, Palmer said: “I’m so sorry this happened, my darling.

“You know if I could change it I would. Just know that I love you, OK?”

Palmer then sadly admitted she wasn’t happy but got back to work.

This isn’t likely the first time Palmer has had to change his plans because of NCIS so could this be putting a strain on his relationship.

However, season 18’s latest episode showed a devastating twist in the love story between Jimmy and Breena.

On Tuesday, February 9, 2021, series 18 had a time jump into the coronavirus pandemic.

Unfortunately, it was revealed Jimmy’s wife Breena had died from the virus.