Main cast member Linda Hunt has taken some lengthy hiatuses from her duties as NCIS: Los Angeles Operations Manager Hetty Lange, in part due to complications while filming during the coronavirus pandemic. Thankfully, it appears she’ll be returning to the CBS drama very soon after the latest teases from the show’s producer.

In season 12, the stalwart OM left her post for a covert mission and handed the reins over to her temporary replacement, Nell Jones (played by Renée Felice Smith).

Hetty only briefly appeared at the top of the 13th season, in which G Callen (Chris O’Donnell) suspects her of keeping more secrets about his mysterious past. 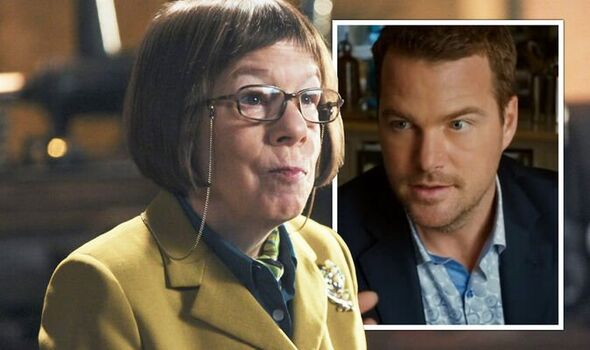 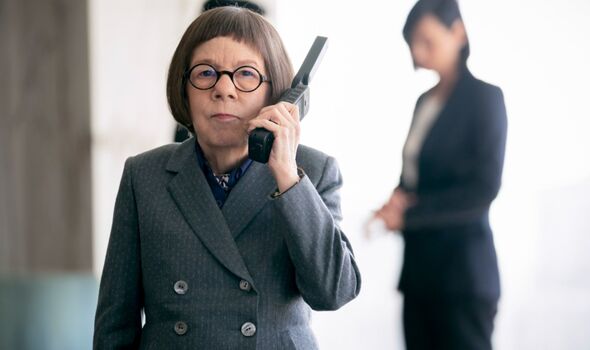 Gemmill has now confirmed the former OM is currently in Syria, and the season premiere will provide more intel for Callen to track down her exact location.

“It starts off very bad for her, but eventually [the info provides] a little bit of hope,” he revealed.

Since the ninth season of the popular NCIS spin-off, Hetty has been spending more time away from the LA office on secret missions around the globe.

Unfortunately, it seems her latest case may have gone awry, and she could need the assistance of Callen and the rest of the agents to retrieve her from the Middle East. 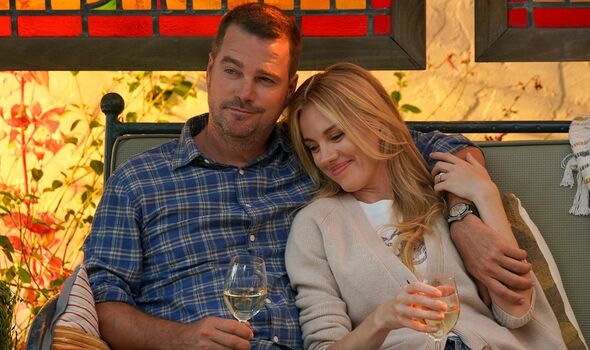 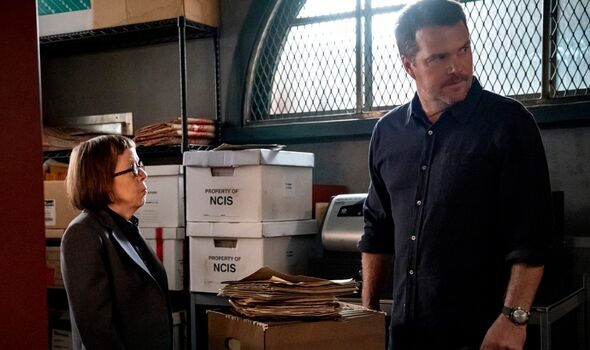 While it’s unclear if Hetty will be appearing in the season opener, the latest updates hopefully confirm she’ll be reuniting with Callen and the team at some point in season 14.

Once her safety is ensured, she may even guest star much more regularly than previous instalments, which reduced Linda’s role due to Covid restrictions.

When Callen learns his boss is in Syria, he’ll stop at nothing to track her down and find out what she has been avoiding telling him about his childhood.

However, his solo mission will be cut short when Admiral Kilbride (Gerald McRaney) enlists the whole team to investigate a terrorist attack on a Navy drone manufacturer.

Later in the season, the agents face off against a group of arsonists and the body-stitching serial killers from the ninth season make a grisly return.

Meanwhile, the team is forced to step in when Sam Hanna’s (LL Cool J) son Aiden (Tye White) is in danger of losing his military career when he’s falsely accused of pilot error.

With all this on his plate and much more to come, it may be some time before Callen can make his expedition to Syria and recover Hetty.

Her missing status will be especially felt in the run-up to Callen’s impending wedding to Anna Kolcheck (Bar Paly).

Gemmill told TV Insider: “Her absence affects Callen as he works toward having his wedding, realising he doesn’t really want to go through with that without her.”

Could the ceremony be called off to ensure Callen has his surrogate mother there to watch him marry the love of his life?

Hopefully, this is all resolved by the end of the season, but NCIS fans may need to strap in for a long and challenging road ahead to return Hetty back where she belongs.

NCIS: Los Angeles season 14 premieres Sunday, October 9 on CBS in the USA. A UK release date is yet to be announced.