Keshet Studios has appointed NBC’s SVP Drama Development Lisa Roos as EVP Television. Roos, who joined the US-based production arm of Keshet International in January, fills the void left by the 2020 departure of Keshet Studios’ longtime Head of Scripted Rachel Kaplan. Roos will be the new No.2 development executive to Keshet Studios President Peter Traugott, to whom she will report. Working alongside Traugott and his team, Roos’ focus will be on developing original IP.

In her previous role as SVP of Drama Development for NBC, which she held for 2.5 years, Roos worked alongside the Keshet Studios team on several projects in development under the company’s production deal with Universal Television.

“We are so excited to have Lisa join Keshet Studios,” Traugott said. “We had such a great experience with her while she was at NBC and look forward to continuing the relationship. She will be a big asset to our team.” 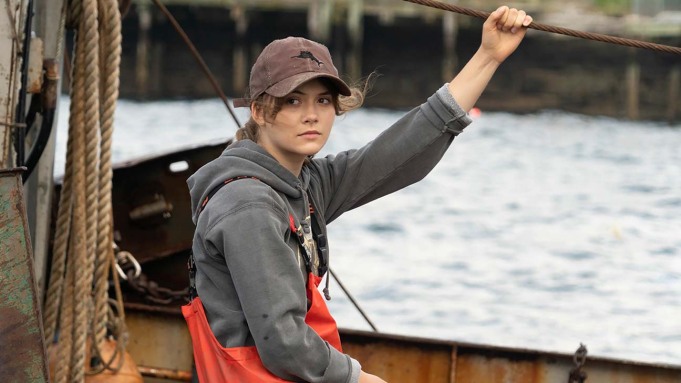