NAYA Rivera's Glee co-stars have paid tribute to the actress with emotional messages as she's presumed dead after going missing on a lake.

The actress's four-year-old son Josey was found alone and asleep on a boat at Lake Piru with sources telling TMZ he said that his mother had "jumped into the water but didn't come back up". 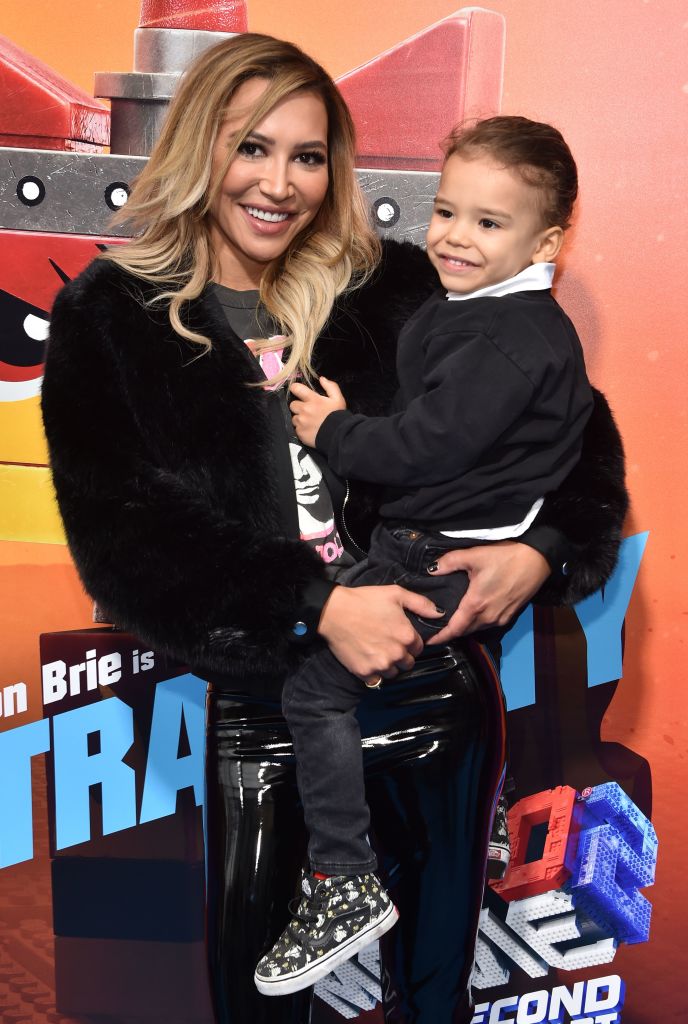 It happened at 5pm on Wednesday in Southern California and divers searching the lake until nightfall but unable to find Naya's body.

The local Sheriff has said that the star is "presumed dead", and her former co-stars have lead the online reaction to her disappearance.

Naya played Santana Lopez in the musical TV series between 2009 and 2015. 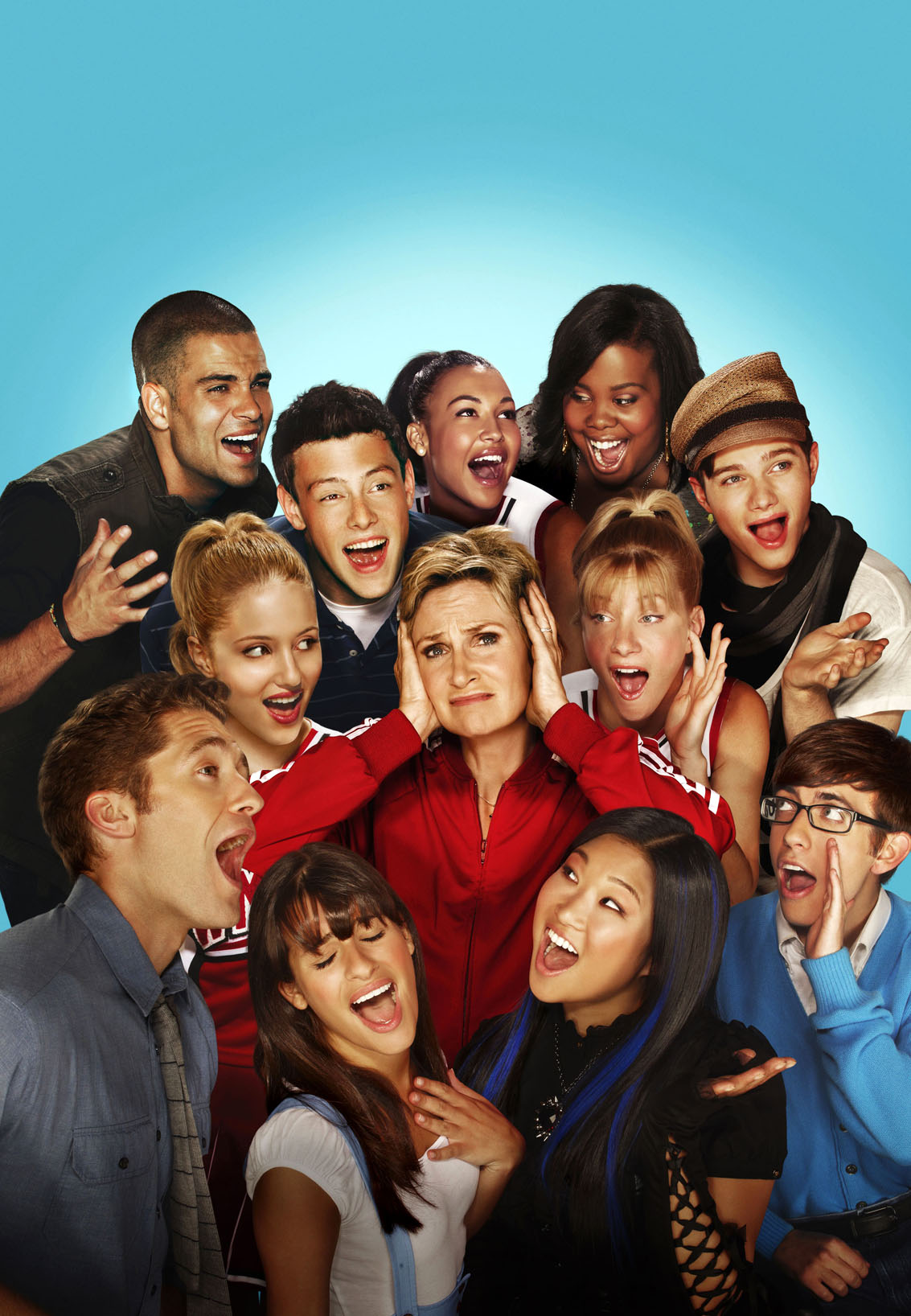 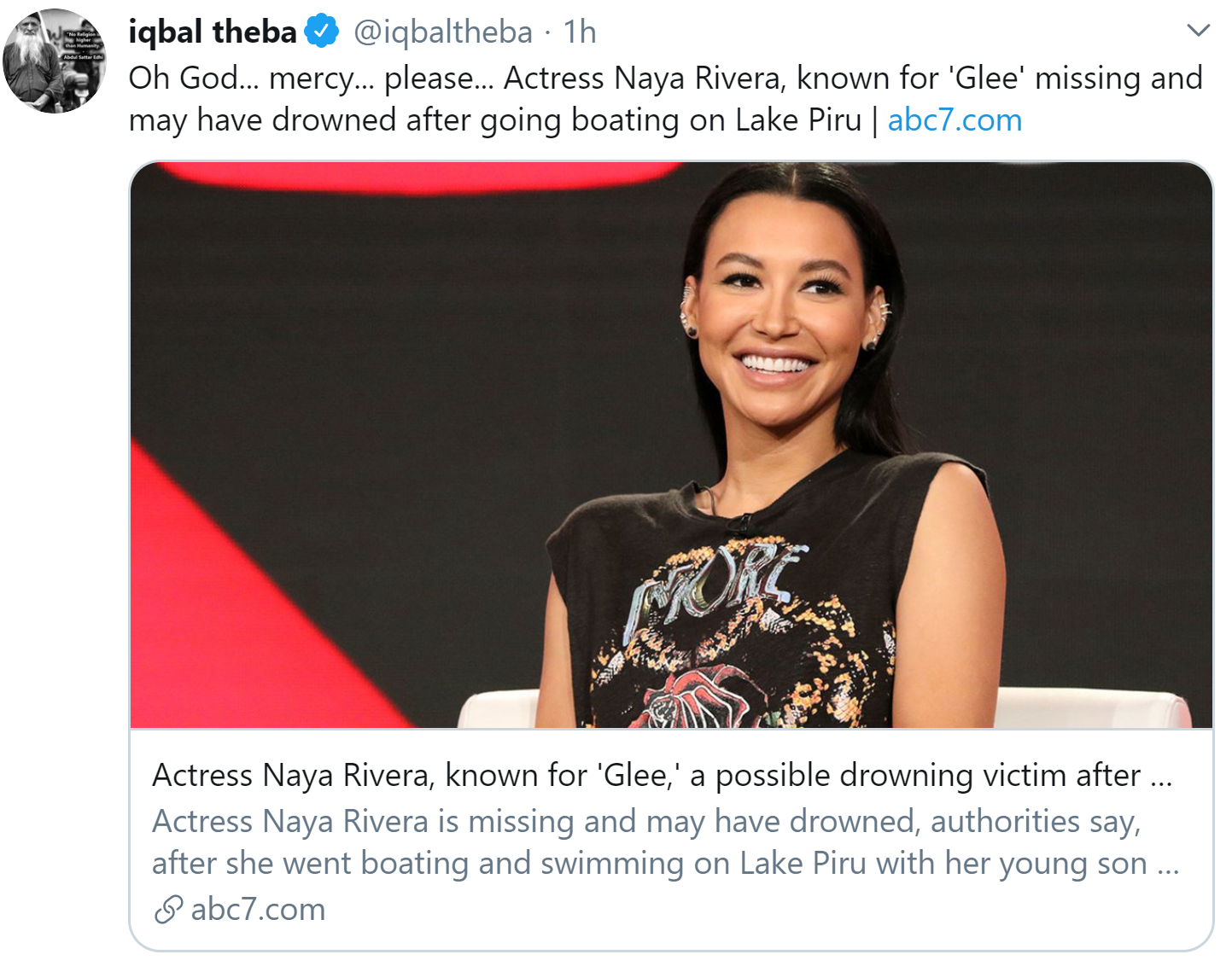 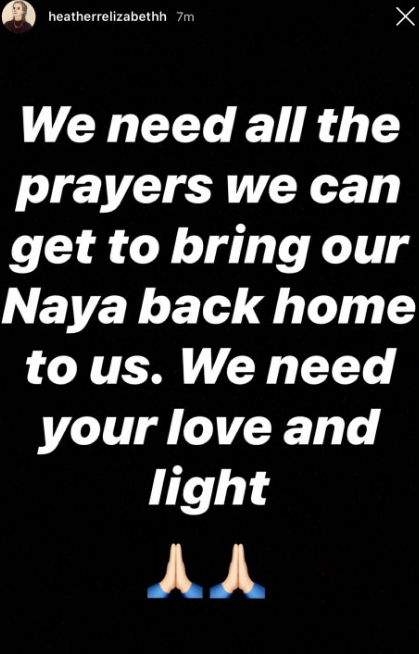 Heather Morris, who starred as Brittany S. Pierce, wrote on Instagram: "We need all the prayers we can get to bring our Naya back home to us.

"We need your love and light."

Vanessa Lengies, who had a recurring role in the third season of the show, wrote: "I love her. I love you. Holding you tight." 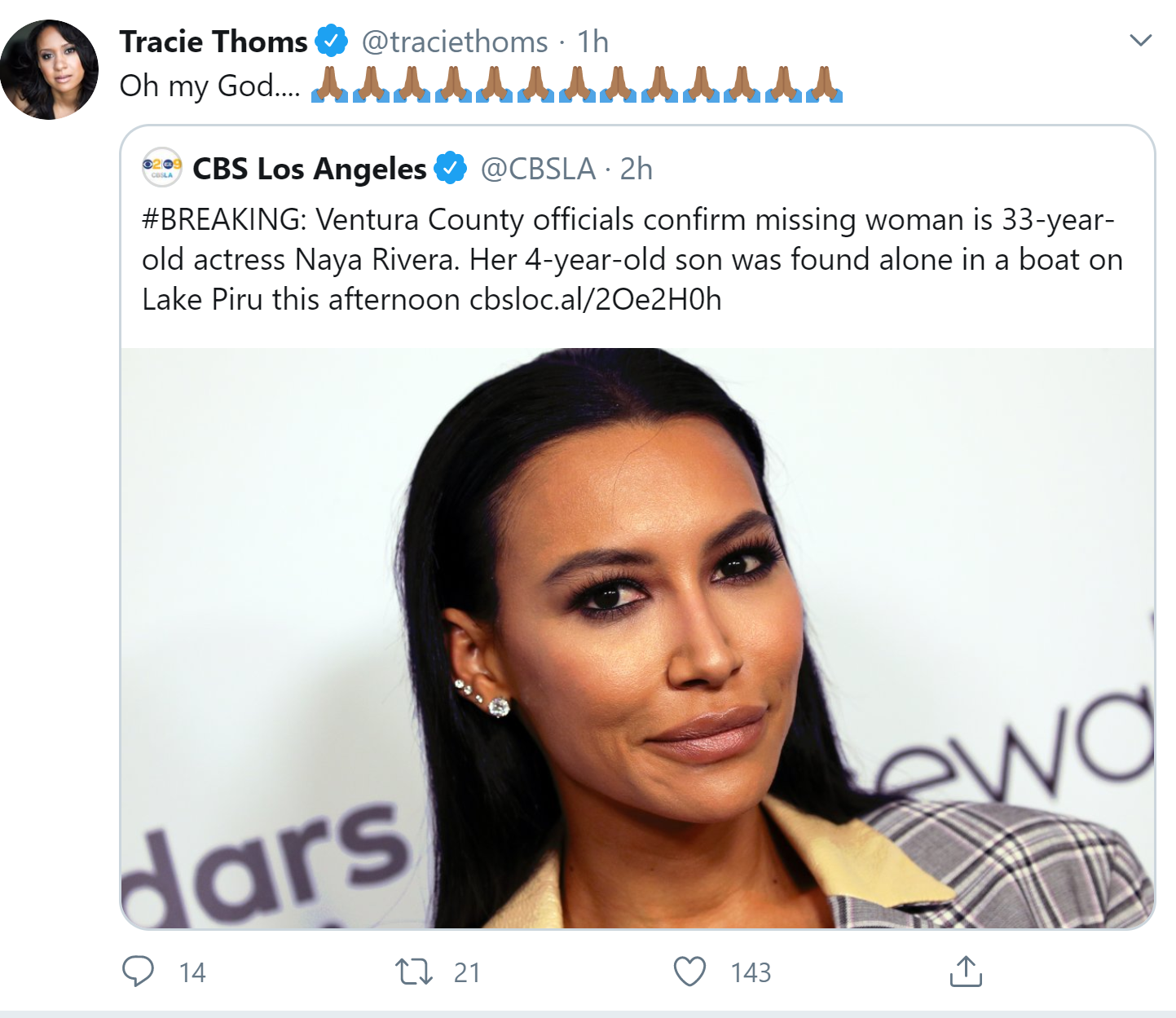 Dave Karofsky actor Max Adler tweeted praying emojis, with actress Tracie Thomas doing the same alongside the comment "Oh my God…." as she shared an article about Naya being missing.

Actress Jackee Harry shared a short video of the star as a little girl in the series, writing: "Prayers up for the lovely Naya Rivera. 🙏🙏

"We starred alongside one another in her first very television series, The Royal Family, and I’ve watched her career blossom ever since. 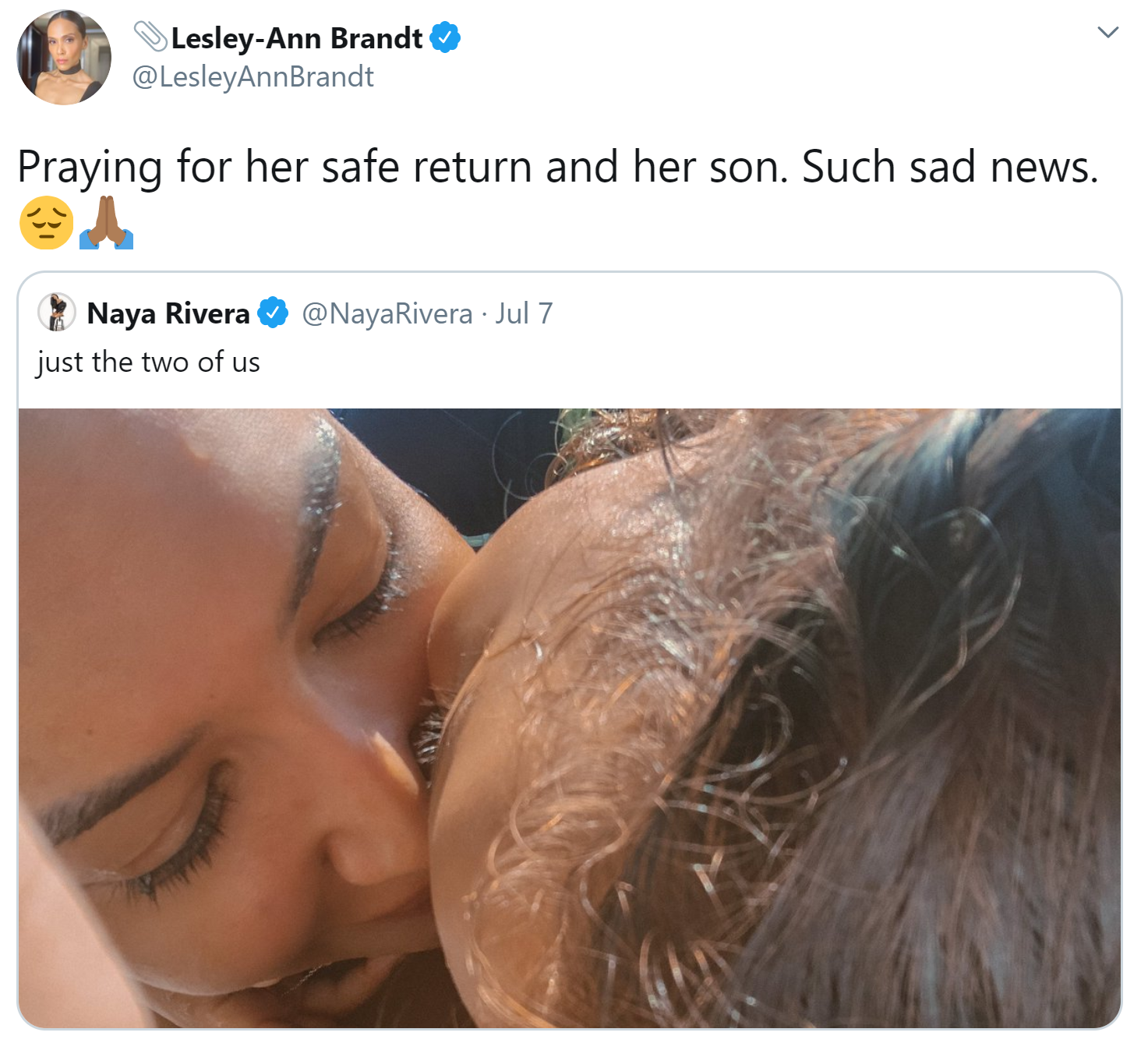 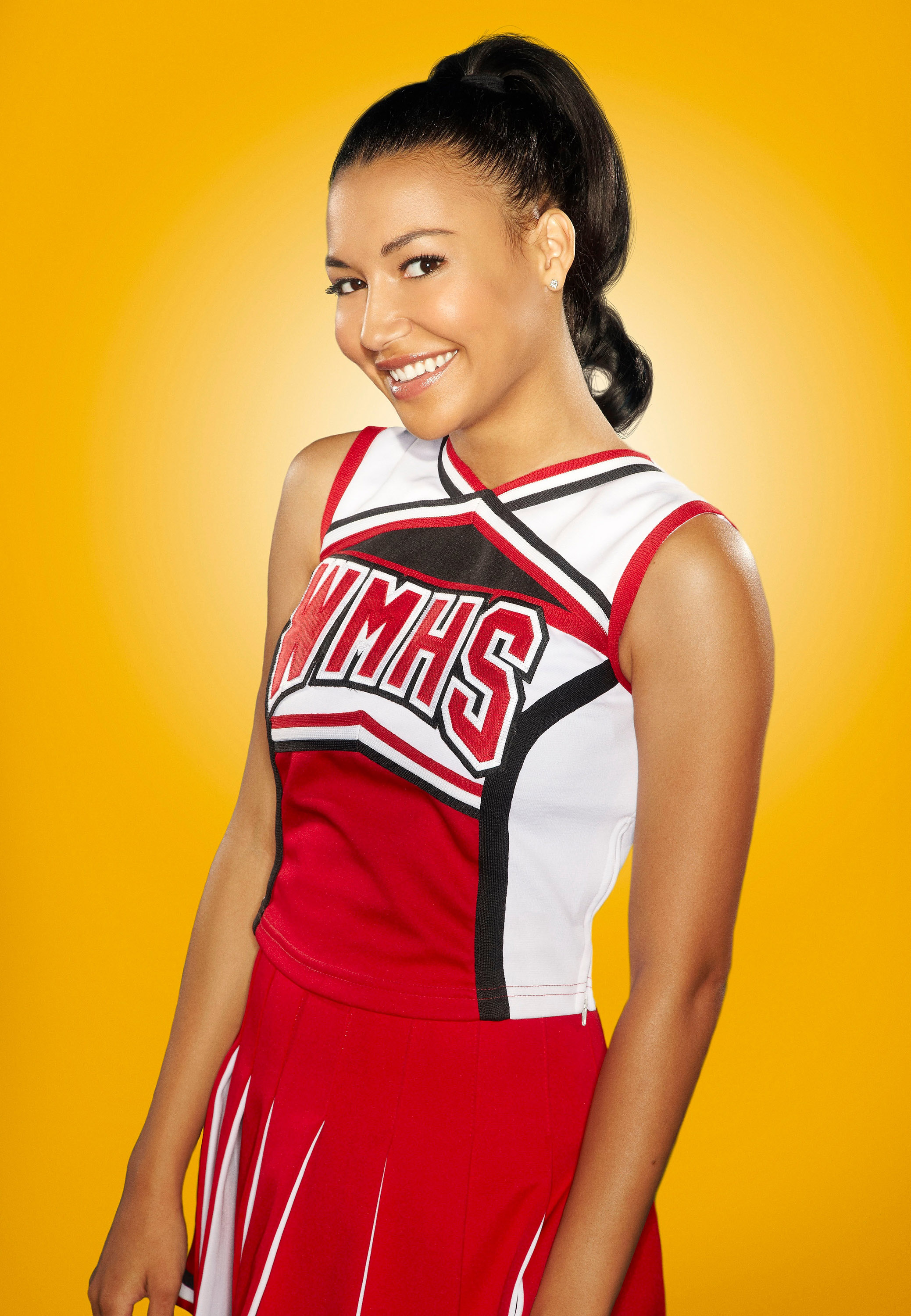 The Ventura County Sheriff’s Department began searching for a presumed drowning victim after responding to a report of a boy left alone on a boat at around 4.48pm, it said in a press release.

Divers searched the lake until nightfall, but were unable to find the actress.

The search is expected to resume after sunrise in the US today.

Naya's lifejacket is reported to have still been on the boat when Josey was found asleep. 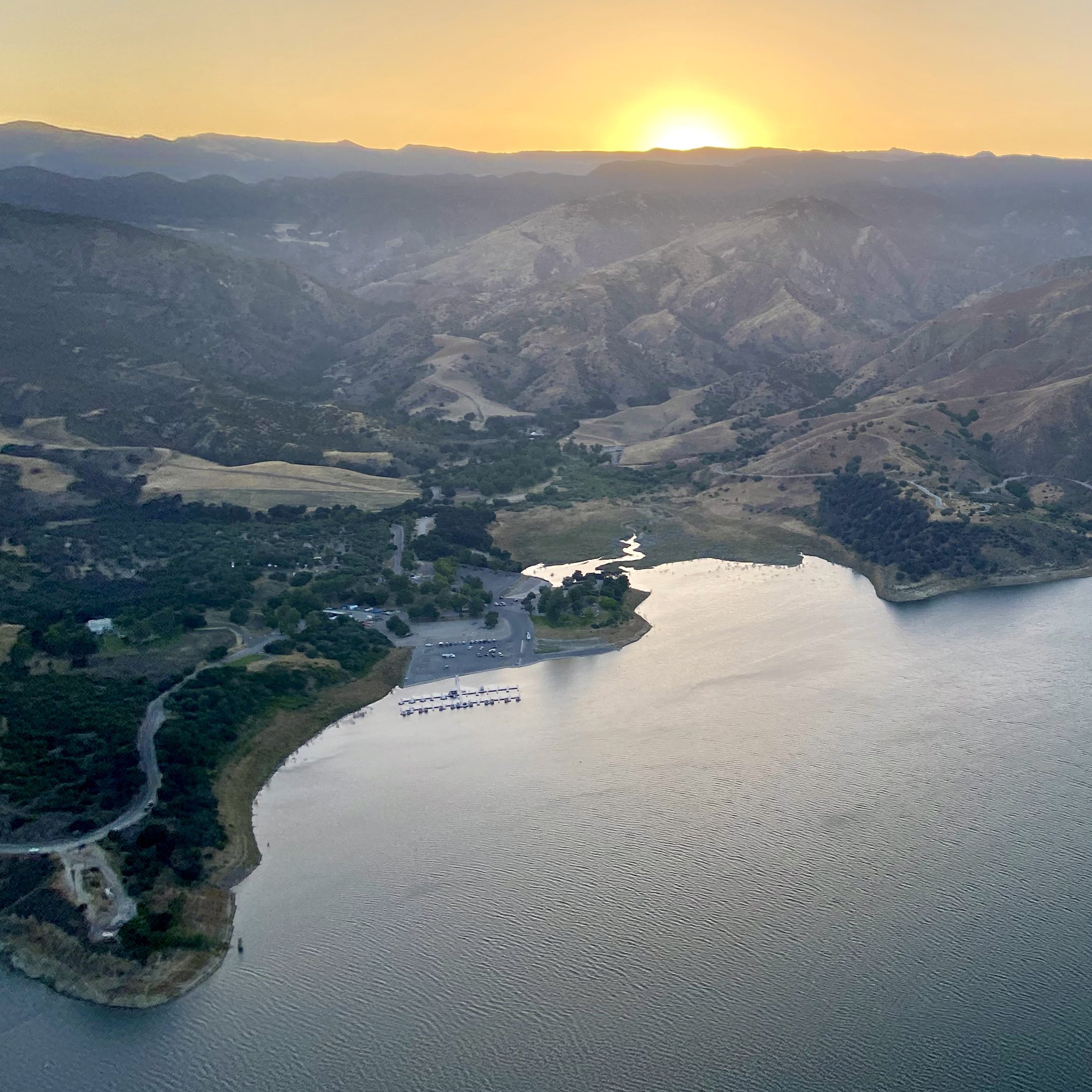 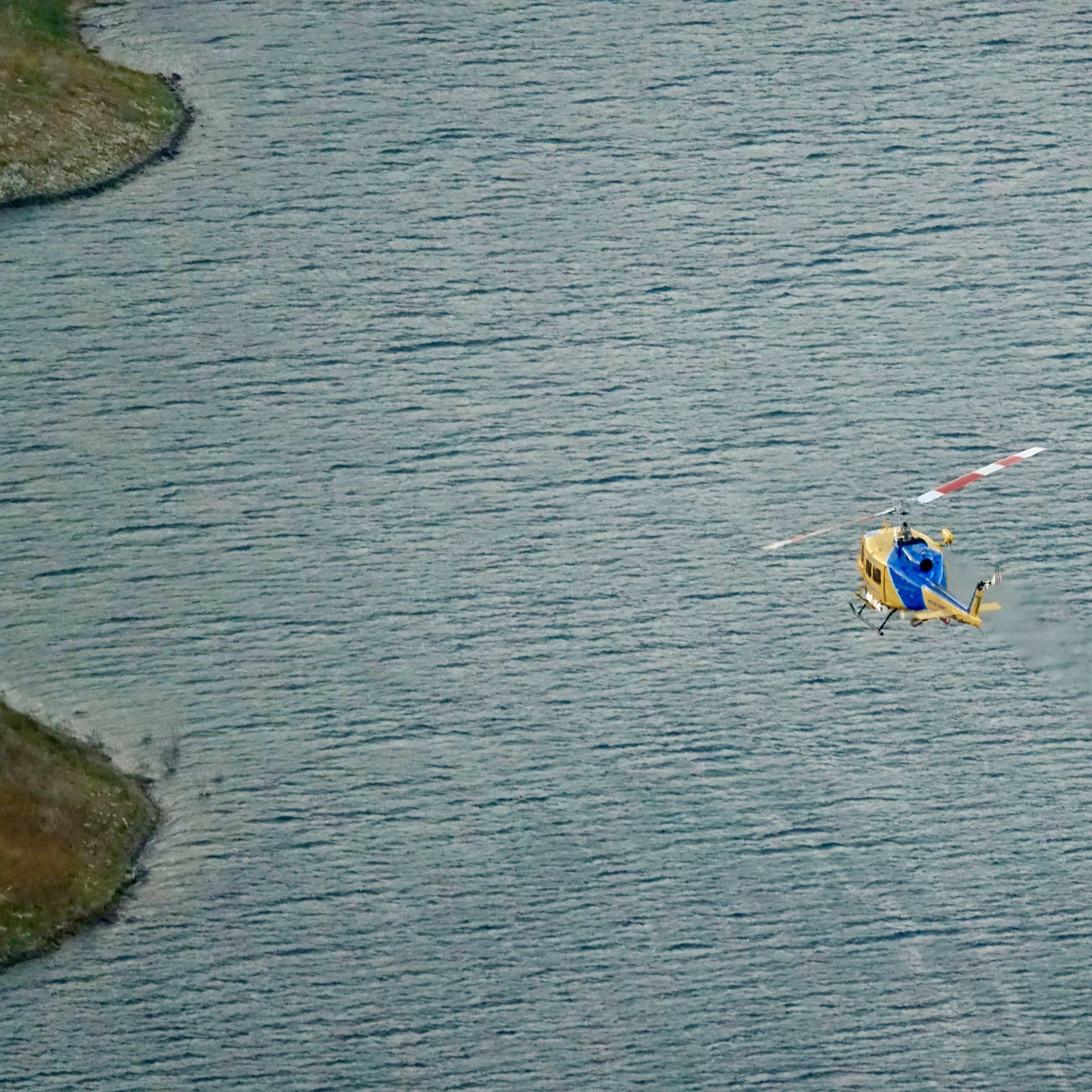 He is now safe with family members. The boy's father is Ryan Dorsey – who shares custody of Josey after he and Naya divorced in 2018.

FOX11 in Los Angeles have reported that Naya's car was found parked close to the boat rental company – with her handbag still inside.

In a haunting final tweet, Naya had shared a photo of herself kissing Josey on social media, adding the caption: "Just the two of us" on Tuesday. 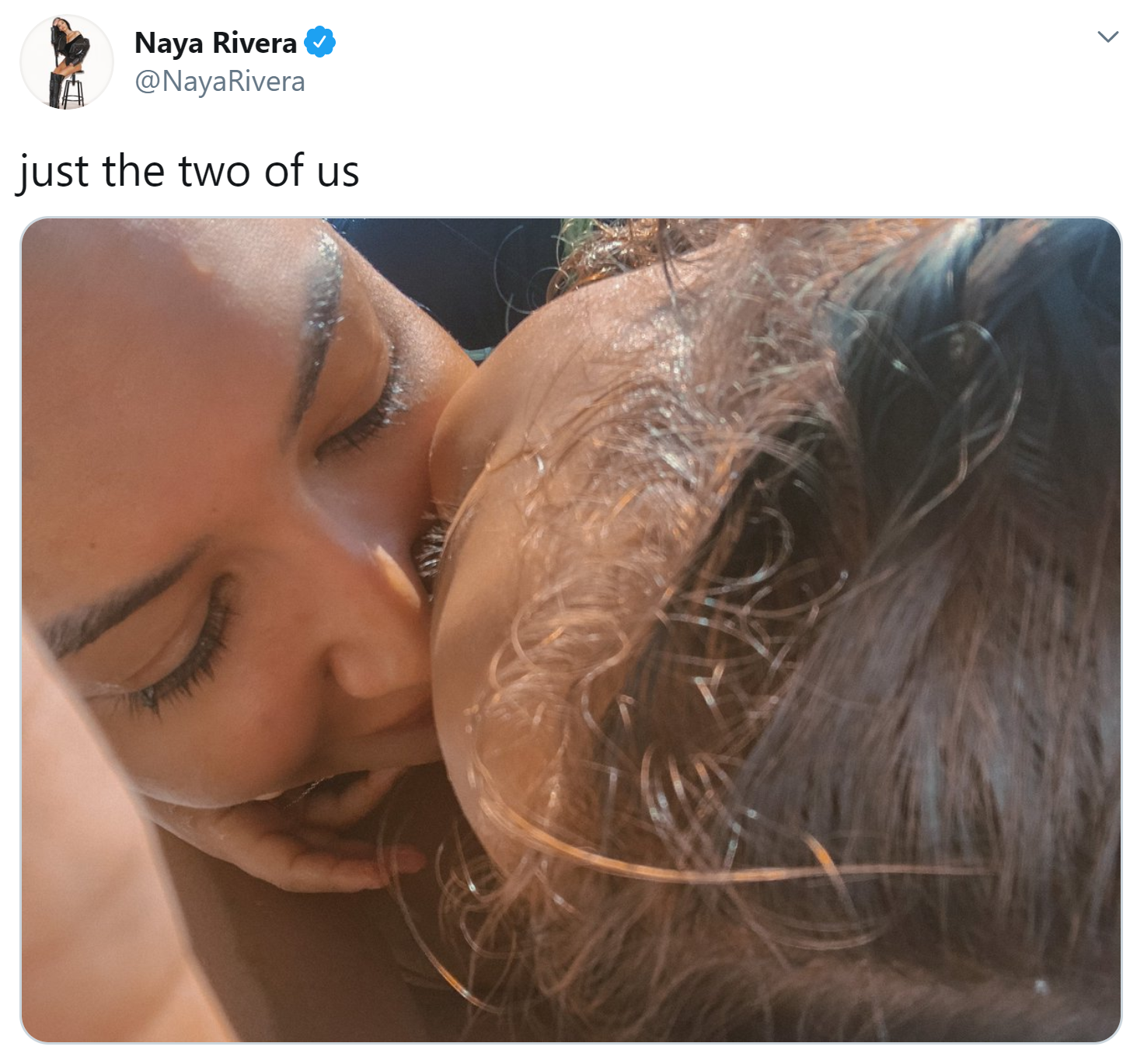 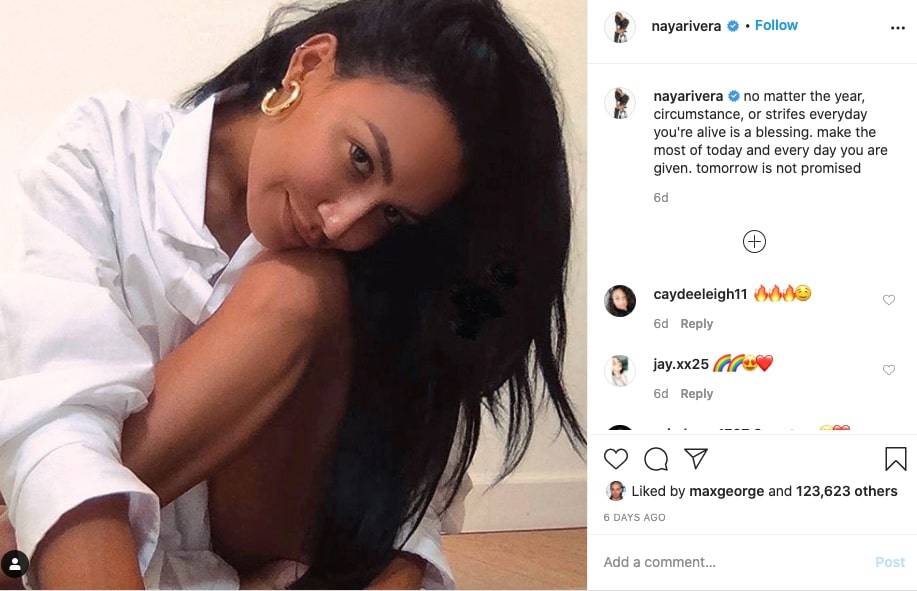 Less than a week ago, the Santana Lopez actress said that "tomorrow isn't promised" when posting a selfie to Instagram.

Posing in a simple white shirt with natural make-up, Naya wrote: "No matter the year, circumstance, or strife's, every day you're alive is a blessing.

"Make the most of today and every day you are given. Tomorrow is not promised."