NAUGHTY Boy's family have finally broken their silence on his cooking row with Frankie Bridge – saying he lashed out due to grief.

They took to Twitter to joke that the music producer was "missing" Sunny – a friendly bird he interacted with in episodes earlier this week. 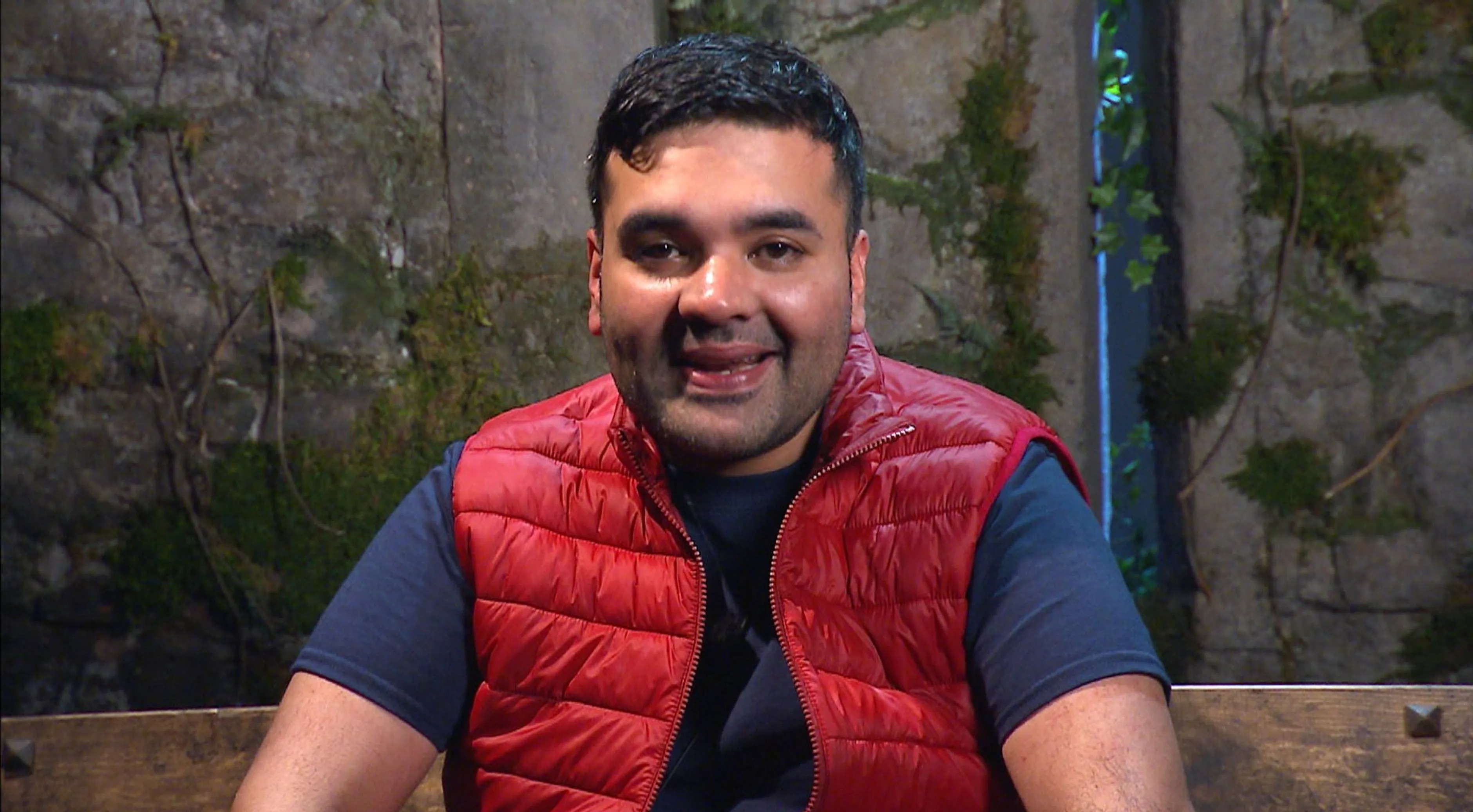 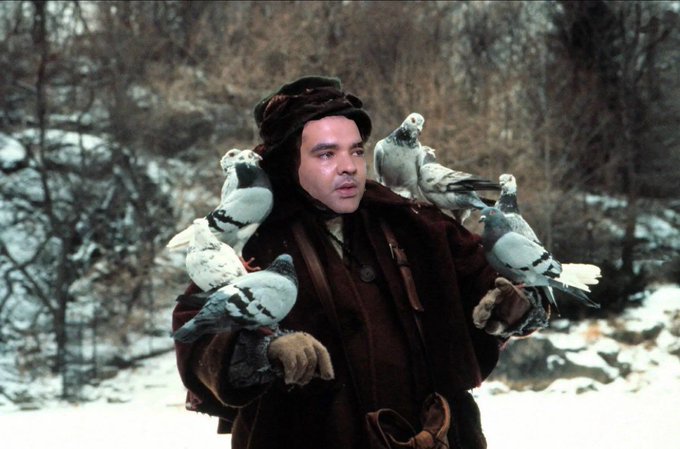 Naughty, 36, credited Sunny the robin for helping him stay in camp after threatening to leave just days into the new series of I'm A Celeb.

The bitter producer sensationally threatened to walk out after being chosen by his fellow celebrities to take part in a grim trial to earn meals for camp.

But the following day he woke up in a better mood and had yet to reveal his final decision, when Arlene Phillips said he should allow the robin to decide.

Naughty Boy had grown fond of the little bird naming it Sunny, and after giving it some thought, he consulted the bird for guidance.

He later told the camp: "Guys, since last night, I know Sunny's been coming around me to tell me something. I feel like he's trying to change my mind."

Now his family have insisted that Naughty's row with Frankie Bridge – sparked over the use of rice in the camp – could have something to do with Sunny.

The bird has not been seen since Wednesday's episode, leaving Naughty Boy "missing him" and with nobody to consult over his grievances.

They shared a mock-up photo of Mary Poppins character 'Bird Woman' with the face of Naughty – real name Shahid Khan – clumsily pasted over the top.

"Anyone else missing Sunny?" they captioned the post to Twitter. "Who else wants to go bird watching with Naughty Boy?"

Last night, Loose Women star Frankie broke down in tears as she complained to Snoochie about getting involved in a confrontation over rice.

The music producer was one of the five celebrities who moved into Gwrych Castle after previously being banished to The Clink.

When he arrived in the main camp, he discovered they had been using their rice rations to create a kind of sticky pudding – and wasn't happy about it.

So when Frankie, 32, argued that was just how Main Camp liked to prepare rice, Naughty Boy kicked off.

He then said to Danny Miller: “Rice pudding is supposed to be a sweet dish, that was difficult for me to eat.