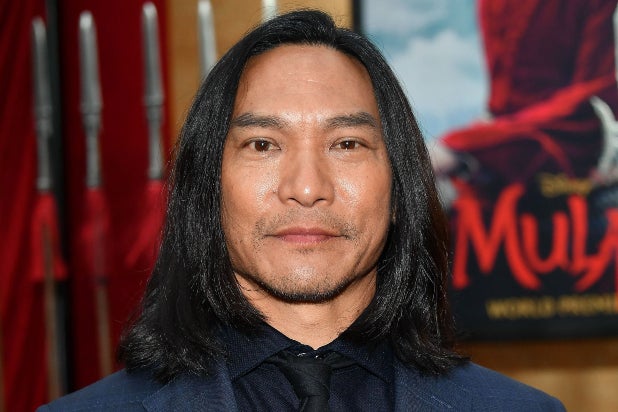 Set in modern-day Hawaii, the 10-episode comedy follows Lahela “Doogie” Kameāloha (Peyton Elizabeth Lee), a mixed-race 16-year-old girl, juggling a budding medical career and life as a teenager. Guiding Lahela (and also complicating things) is her family, including her spitfire Irish mother (Perkins) who’s also her supervisor at the hospital, and her “Local Boy” father (Jason Scott Lee) who struggles to accept that his daughter is no longer his little girl.

Lee is coming off his starring role in Disney’s live-action “Mulan” where he played the villain Bori Khan. He is of half-Hawaiian, half-Chinese descent and was raised in Hawaii.

The original “Doogie Howser, M.D.” starred a very young Neil Patrick Harris as a teenage physician balancing the challenge of practicing medicine with the everyday problems of teenage life.

The show ran for four seasons on ABC, from 1989-1993, and was created by Steven Bochco and David E. Kelley. Bochco died in 2018; his widow, Dayna, and son, Jesse, will executive produce the reboot alongside Kang, Jake Kasdan and Melvin Mar.

Deadline was first to report on Lee’s casting.