Buffering, advertisements, content availability, loading time and crashes – these are the top five issues faced by on-demand viewers in Australia, according to new research.

Streaming technology business Switch Media's report revealed that audiences have a precise limit of advertisements they're willing to tolerate when watching on-demand services before switching off: 2.6 ads per hour of viewing time, or just over five ads per every two hours of TV.

That number is representative of an increasingly demanding audience that is all too happy to turn off and find entertainment elsewhere if their expectations are not met.

Aside from Netflix, which captures a whopping 69 per cent of the 1000 people surveyed for the report, free-to-air is the most popular source of streamable television, with ABC iView, SBS On Demand, and TenPlay pulling in the most viewers.

Then there are other options such as Foxtel Now, Stan*, Hulu, 9Now, Hayu, Amazon Prime Video, 7Plus, YouTube Premium and other digital providers iTunes and Google Play. 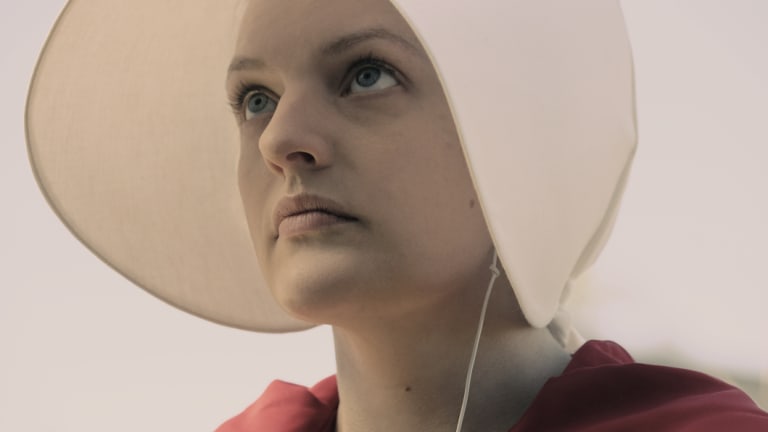 SBS quickly addressed viewer complaints of disruptive ads during the first season of The Handmaid’s Tale on SBS On Demand.

"We are seeing the introduction of an ever-growing number of streaming services, an increase in original content and exclusive deals, the move towards aggregator sites offering free and paid content, and the debut of immersive content," Johns said.

"But the biggest challenge is that viewers have a near zero-tolerance policy to poor streaming experiences and expect industry players to meet their growing demands, or face being left behind."

While buffering has long been the Achilles' heel of streaming services – you only need to look back on Optus’s World Cup debacle in June to see why – advertising woes are fast catching up.

"Our research identifies advertising as a key area for improvement," said Johns, "with four in 10 respondents listing poor ad insertion among their major complaints of streaming services."

The most common complaints about ads seen during streaming sessions were of slow buffering around advertisements, poor timing of their appearance, repetition, and seeing too many per hour of viewing.

In 2017, SBS On Demand viewers complained of frequent and repetitive ad interruptions during episodes of hit show The Handmaid’s Tale. The broadcaster acted quickly, carrying out a number of systems upgrades to smooth out advertisement transitions ahead of the show's second season launch.

Wise move, considering 92 per cent of Switch Media's survey respondents said they would be "likely to change their viewing behaviour" if faced with disruptive ad placement and quality.

Johns says the paper was an important step in eliminating such problems, as well as gaining clarity on how streaming providers can remain relevant in a congested space.

"Understanding these key pitfalls within Australia's streaming landscape gives the industry as a whole a better idea of how to keep consumers engaged," he said.

"A key focus of our research was to shed light on one of the biggest challenges the industry faces – monetisation – and help the industry succeed in this lucrative and booming market."

*Stan is a joint venture between Fairfax Media, which publishes this website, and the Nine Network.