The filming of Money Heist’s season five has officially wrapped up. The news was announced on the show’s official Instagram page last week with a photo of all the familiar faces minus Nairobi (played by Alba Flores) wearing their famous red jumpsuits. Now, a note from Berlin star Pedro Alonso has hinted his character may be alive after all.

Sharing the image on his Instagram page, he told his 8.6million followers: “I don’t feel this is the time to speak. Just thank you. To all of you.
“From the bottom of my heart. I know it was more than a dream.”
The actor also piqued fans’ interested when he wrote: “No sense in telling you now – I don’t wanna ruin the surprise.”
Berlin’s return to the screen, alive, would be big and more than welcomed by fans. 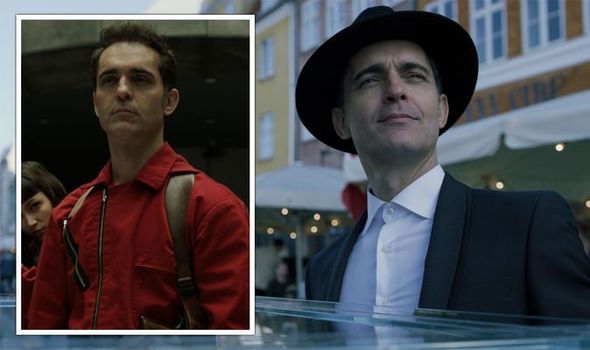 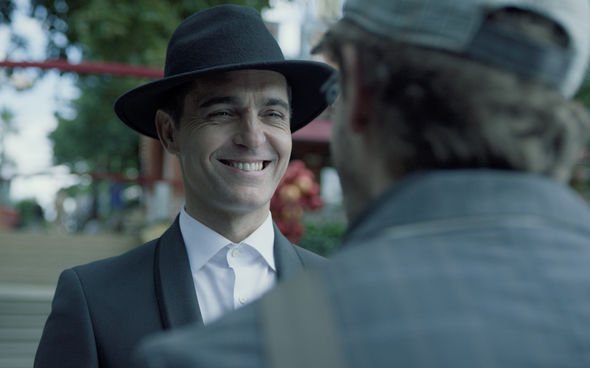 In the comments fans were excited to find out more about the surprise.

One expressed their excitement writing: “I can’t believe you’re back, I’m excited for season 5”

Another intrigued fan asked: “Are you alive? Something is fishy.”

In season four, Berlin had made a few appearances after his death but only as flashbacks. 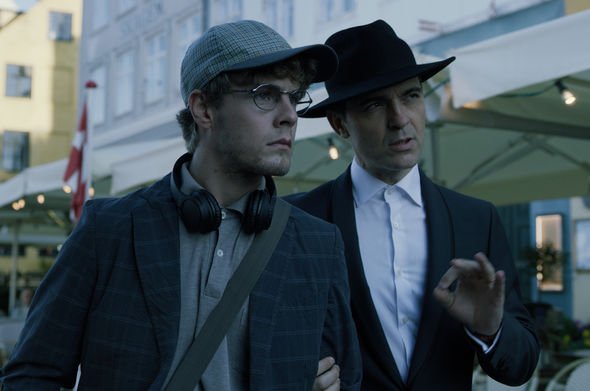 His appearances reflected on the time the team spent together before the initial heist of The Royal Mint.

In the flashbacks viewers also saw the planning of the heist and freedom the team once had before they became Spain’s most wanted criminals.

Could Berlin have somehow survived the gunshots and make his return as a permanent character?

Or will his appearances simply provide more flashbacks in the upcoming season?

It comes after the official La Casa De Papel Instagram page shared the cast photo and fans were surprised to see Berlin featured.

One fan asked: “Did anyone notice Berlin in there too?”

“How is Berlin there and Nairobi isn’t’?” another questioned.

As well as the post from the official page, cast members including Jaime Lorente (Denver), Álvaro Morte (The Professor), Lisbon (Itziar Ituño) and Darko Peric (Helsinki) made individual posts thanking crew members, the fans and expressing their gratitude.

Úrsula Corberó, who plays Tokyo, also shared her own series of images from set, including one with The Professor star Alvaro Morte.
She posted: “The end has come. What a journey. I’m gonna miss my fellas so hard.

“Thanks for all your love and support, I hope we made the final season you all deserve.”

A release date is yet to be confirmed for season five but fans are hoping there’s not much longer to wait.