Tom Cruise’s frequent collaborator and Mission: Impossible director Christopher McQuarrie wished the star a happy 60th birthday on Sunday by sharing a new behind-the-scenes photo that appears to be taken from the eighth M:I movie, Mission: Impossible – Dead Reckoning – Part Two (check it out below).

While McQuarrie did not add any context about the image, it sees Cruise hanging off the wing of a mid-roll vintage red biplane — similar to the one we saw in a pre-recorded message Cruise sent from the South Africa set of the film during CinemaCon in April.

Cruise, who is known for constantly pushing the limits in his self-performed stunts, is currently flying high with Top Gun: Maverick which has grossed over $1.1B globally. This past weekend, its sixth, the movie saw another incredible hold, down just 14% domestically and 16% at the international box office.

Maverick co-star Glen Powell also tweeted McQ’s photo, adding “TC, there is just no one like you. Keep hangin’ in there. Happy Birthday!”

Among other well-wishers was Iceman himself, Val Kilmer:

Cruise spent his birthday on Sunday at the British Formula 1 Grand Prix, where he was supporting pal and seven-time world champion Lewis Hamilton. “He’s a great friend of mine. I hope he has a great day,” Cruise told Sky Sports on the starting grid. (Hamilton ended up placing third while Ferrari’s Carlos Sainz claimed the first win of his career.)

From Paramount Pictures and Skydance Media, Mission: Impossible – Dead Reckoning – Part One releases July 14 next year with Part Two due on June 28, 2024.

Here’s a closer look at the photo McQuarrie tweeted: 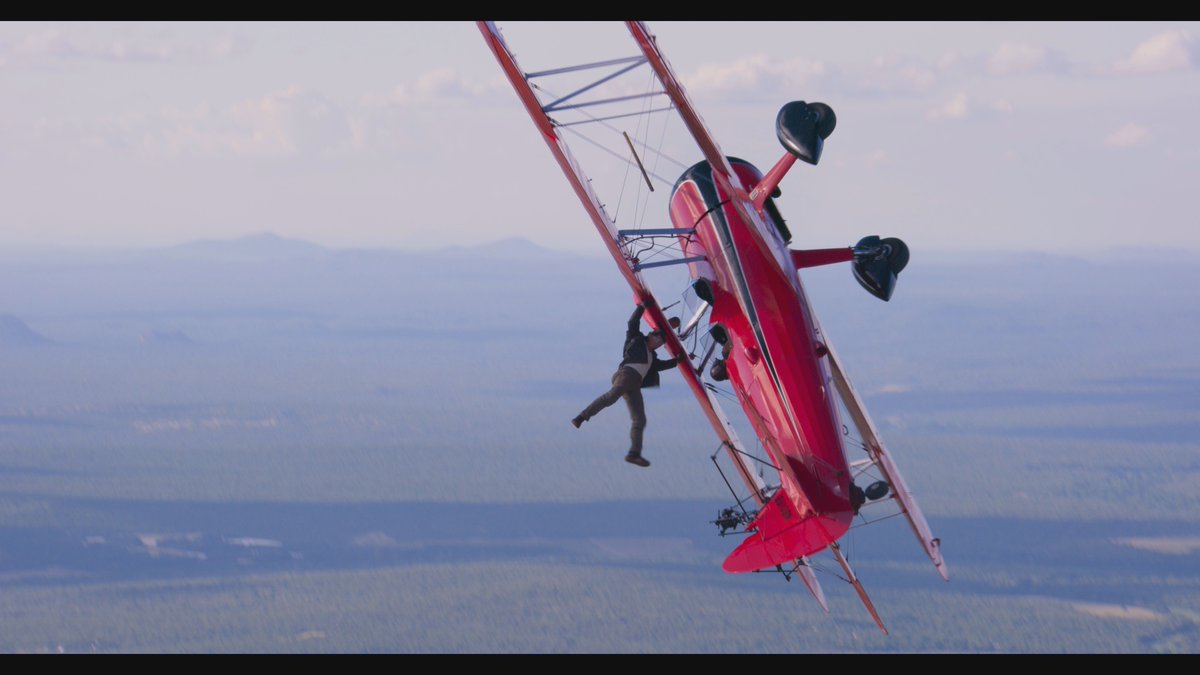