MINDY Kaling found "kind of easy" to hide her pregnancy because her baby bump was never that "huge". 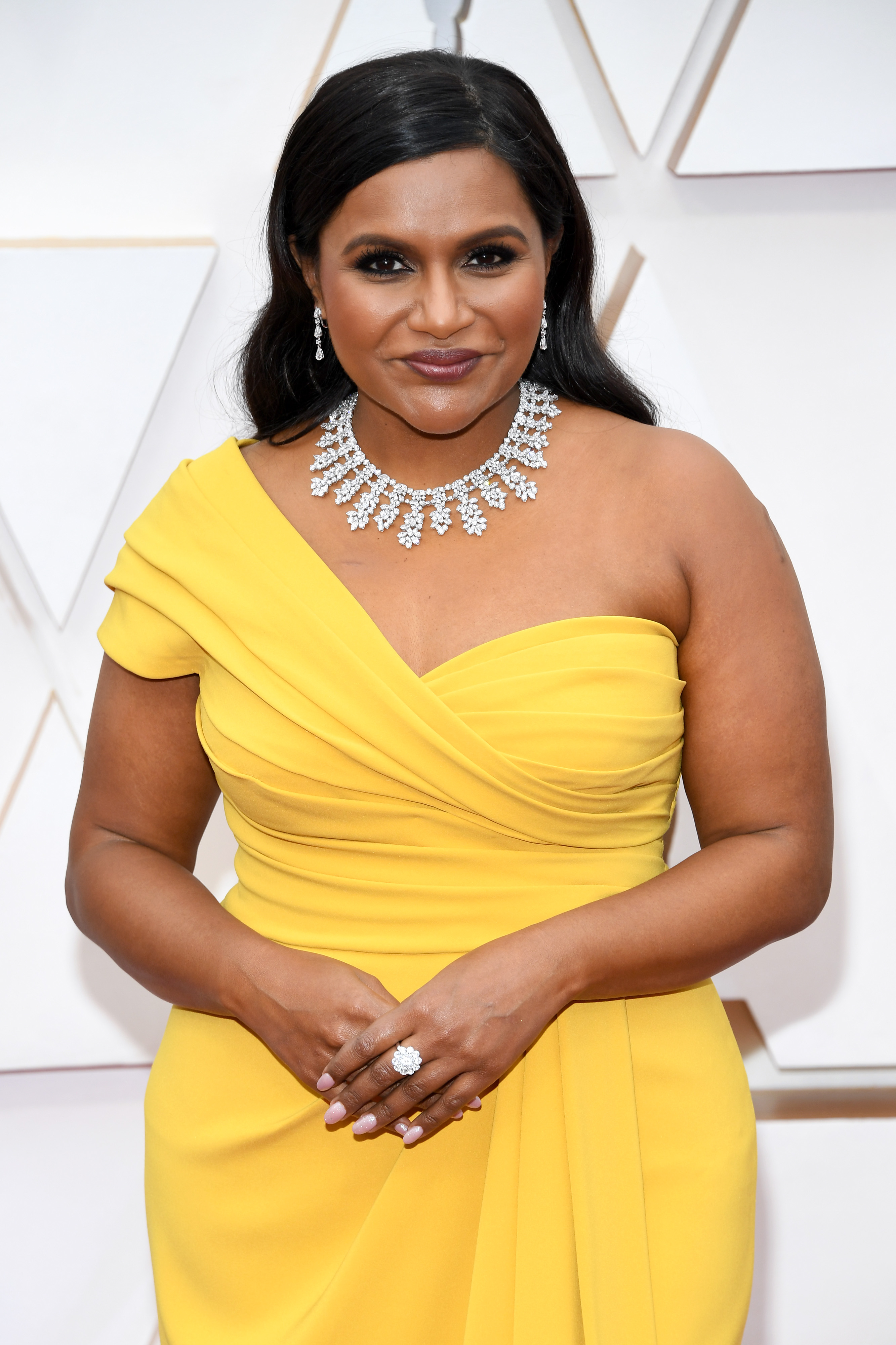 Mindy explained that being in lockdown helped keep her pregnancy a secret, as she wasn't seeing anyone.

The comedian added that once she started showing, she simply wore "baggy" clothes in photos she put on Instagram.

“I mean, clearly, I was not going anywhere, like everybody else, so nobody found me out,” she told Elle.

“So that was kind of easy. And then just being at home and taking photos, I’d largely just kind of shot around my pregnancy. Shot myself from the waist up and then also wore baggy things.” 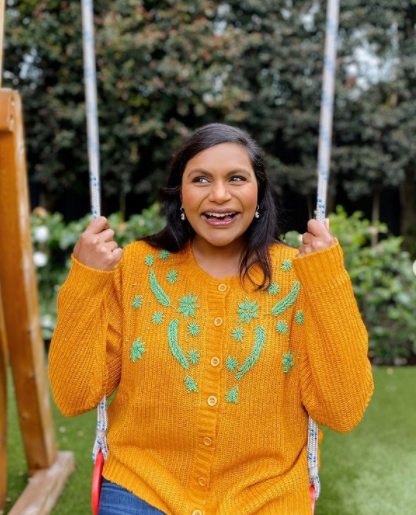 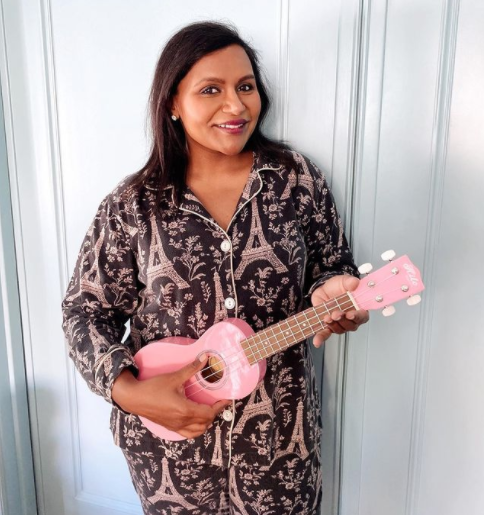 Mindy added: “I never got super huge, so it was a little bit easier."

The Mindy Project star remained coy on who Spencer's father is.

She also has a two-year-old daughter, Katherine – whose father's identity she has never revealed.

Fans have suspected the dad could be Mindy's frequent collaborator and close friend BJ Novak, though it seems unlikely as the actor is Katherine's godfather. 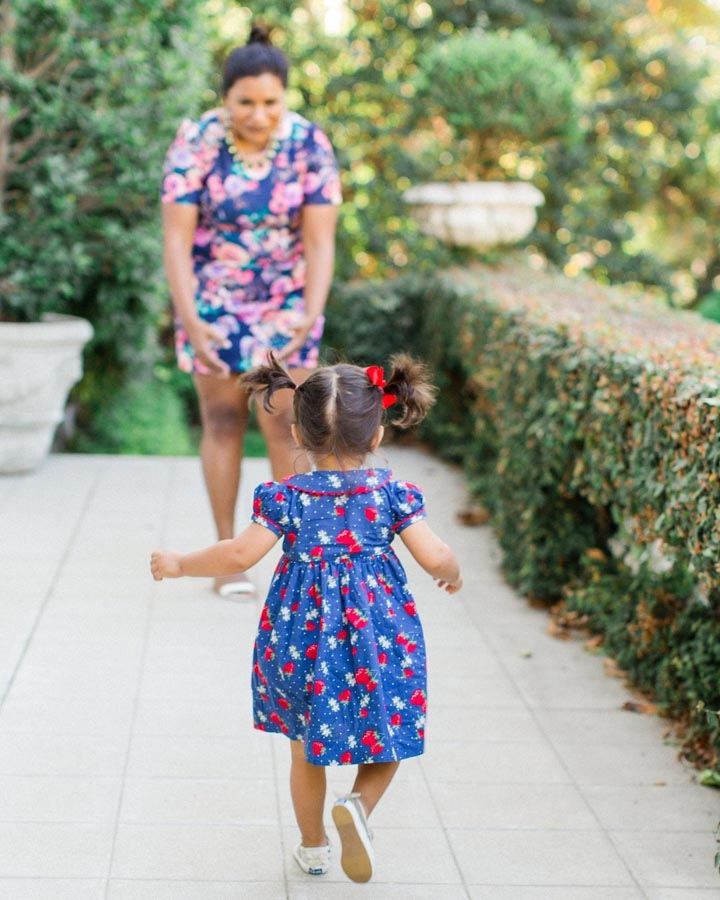 The actress appears to be loving motherhood a second time round, as she gushed over Spencer.

“I mean, he’s still so little. I think he’s like seven weeks old, so I haven’t really seen what his personality is going to be like, but I do know that my daughter really likes the fact that he’s a boy," Mindy told Elle.

"I think she feels a little bit less competitive.”

The Never Have I Ever star added that Katherine – whose nickname is Kit – was initially worried the baby was going to steal all her toys. 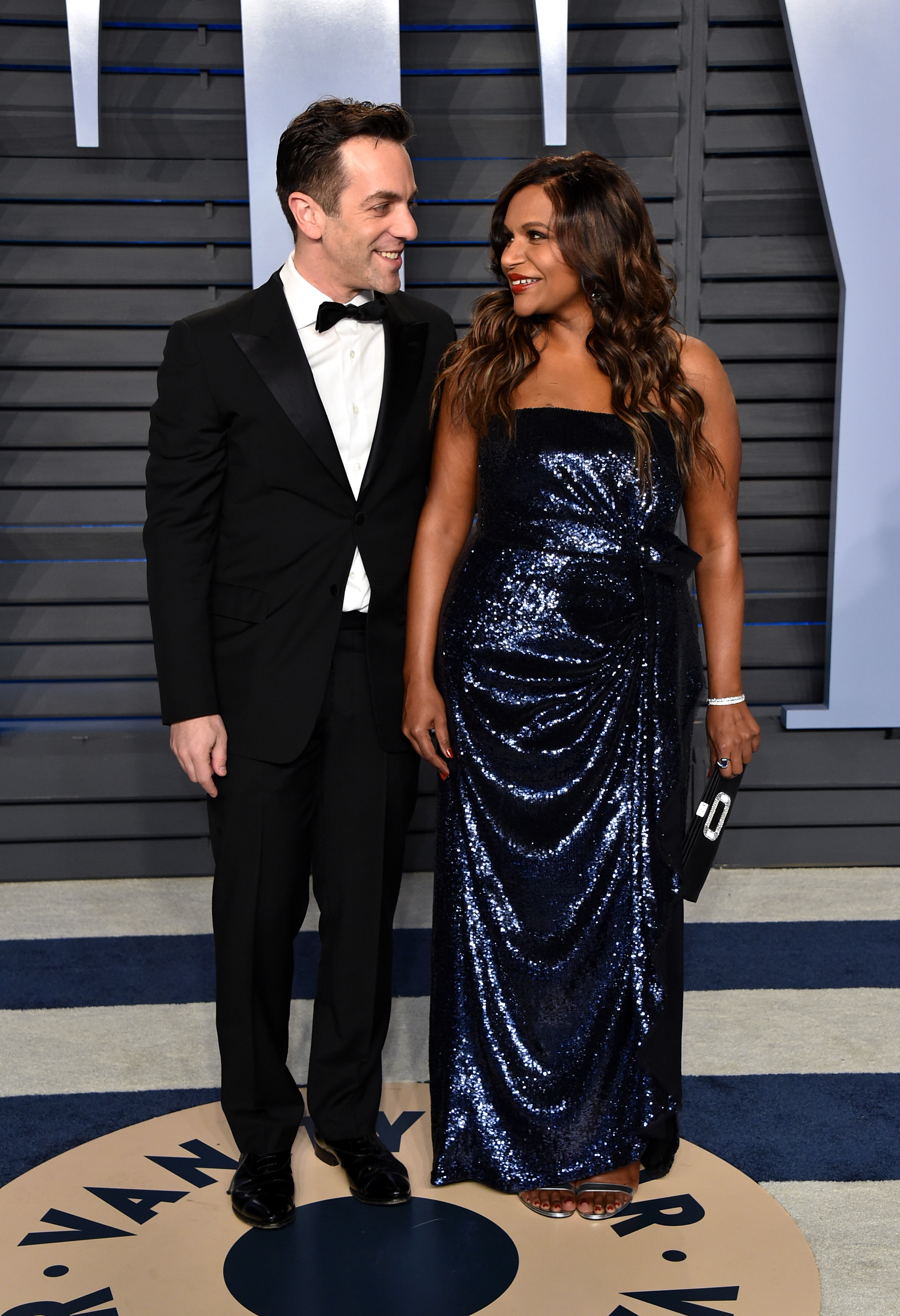 "She was delighted when she found out he was so little and would not be interested in playing with toys for a long, long time. Now she’s really on board with it," she explained.

Mindy announced Spencer's birth in October on The Late Show.

Host Stephen Colbert said:  "I got something I rarely get these days, which is good news, so if you wouldn't mind sharing with our audience I think they'd be thrilled to find out something extraordinary that nobody knows up until this moment." 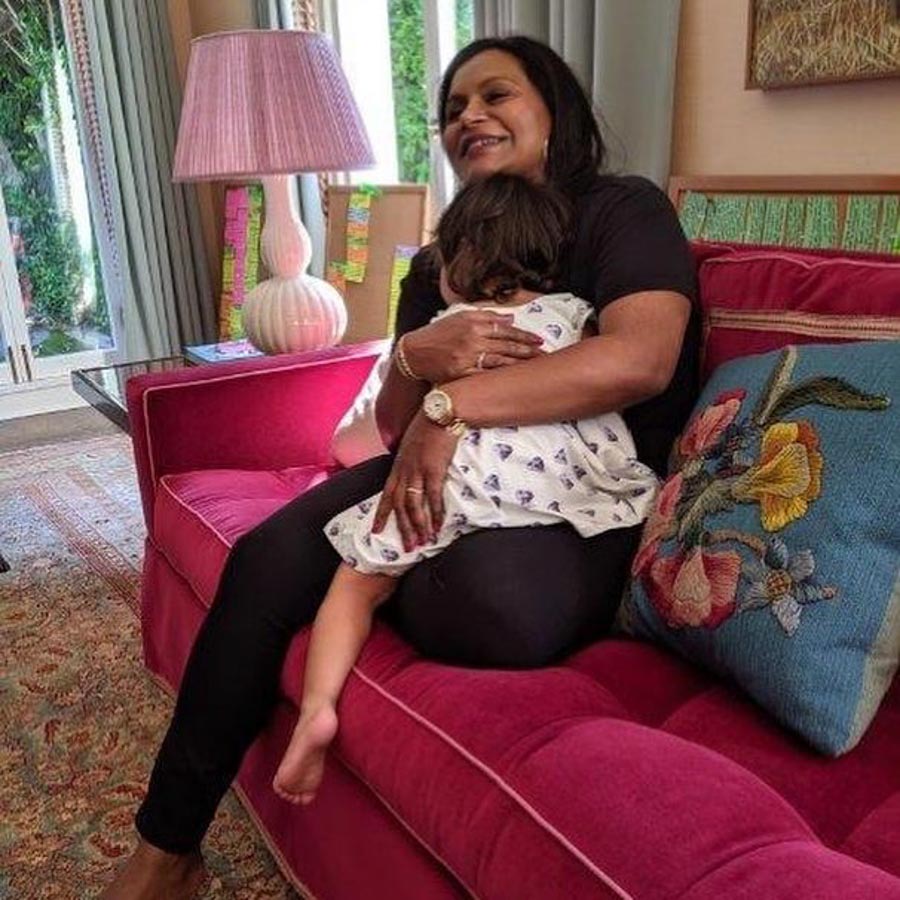 Mindy said: "Yes, I'm telling it for the first time now. It feels so strange. I gave birth to a baby boy on September 3.

She shared a rare snap of her daughter in a recent post explaining why she is voting for Joe Biden in the presidential election.

In a photo of the pair hugging with her daughter's back faced the camera, Mindy wrote: "#imvotingfor my daughter Kit.