For several months Singh shared on her Instagram that Ortiz was abusive after she gave birth to their daughter Leela. But in early 2022, she exclusively recounted her story to Showbiz Cheat Sheet, revealing why she left the relationship.

Showbiz Cheat Sheet reached out to Ortiz on more than one occasion to get his side of the story. But he never responded. Singh’s story went public in February 2022. Now Ortiz asserts Singh’s allegations are false and they have had a damaging impact on his life. This is similar to what Depp experienced.

Depp sued Heard for defamation. She wrote an op-ed in the Washington Post about being a survivor of abuse and the opinion piece had a direct impact on Depp. She never named Depp directly, but later a tabloid referred to him as a “wife beater.” He also lost jobs and said his family suffered humiliation as a result. On June 1, Depp won his lawsuit and was awarded $15 million. 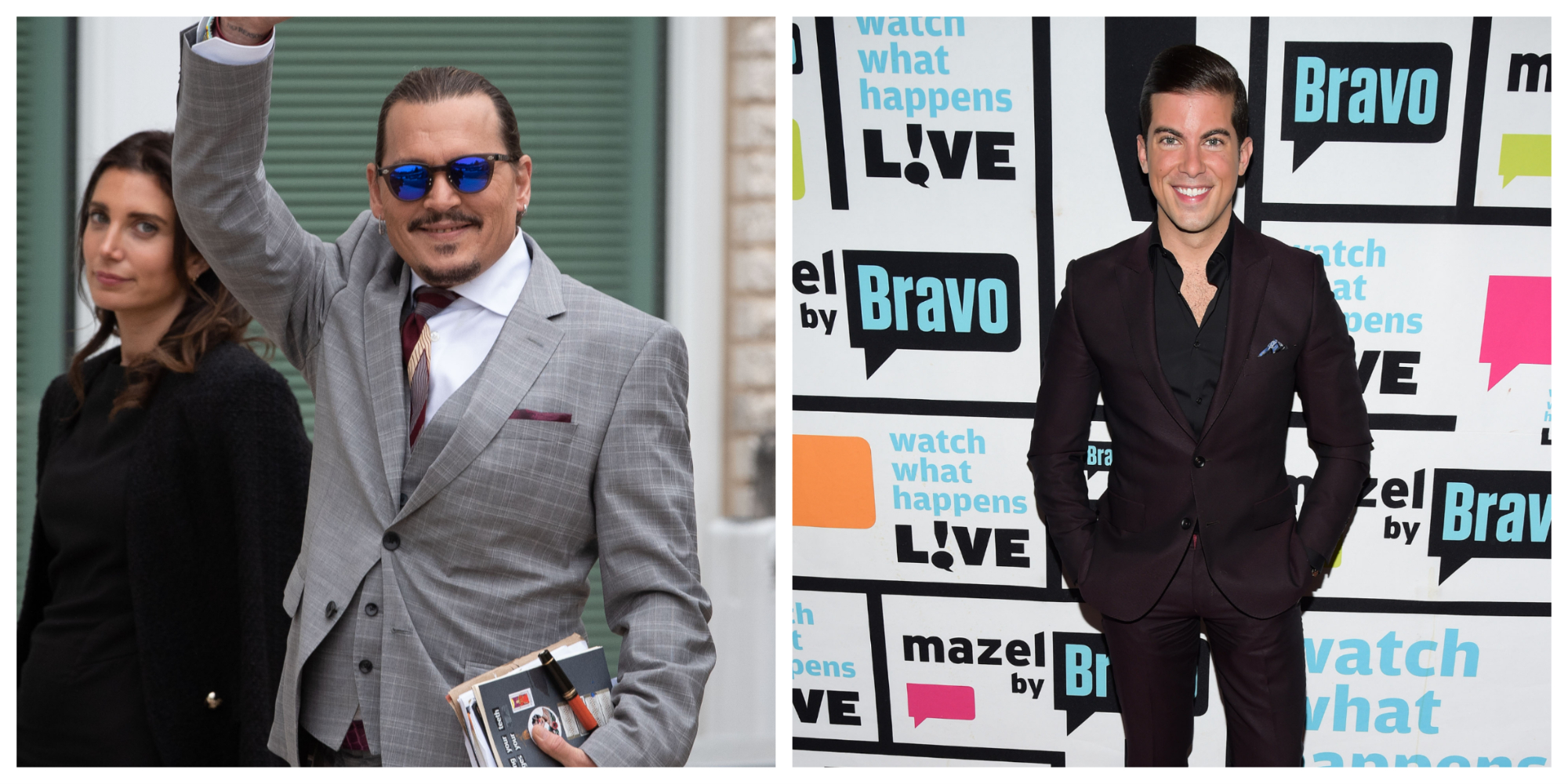 On June 2, Ortiz released a statement on Instagram. He wrote that he must “stand up for the truth.” And that his daughter was “taken to another country by her mother under the false pretense that she, the mother, was being abused physically, sexually and emotionally by me.”

He asserted that “the mother” shared her story with friends, family and went public. “Aiming with malice to destroy my life.” Ortiz insisted that he has never abused or threatened any woman “physically, emotionally, or sexually.” He added that her allegations have destroyed his personal relationships and his ability to find work.

Pirates of the Caribbean dropped Depp from the franchise. He also shared that his children especially endured damaging repercussions from Heard’s allegations.

In a lengthy interview with Showbiz Cheat Sheet, Singh recounted a cycle of psychological and physical abuse. She described a complex family life where she was never sure what she would encounter with Ortiz. Singh also said she was often gaslit into believing she was fabricating reality. 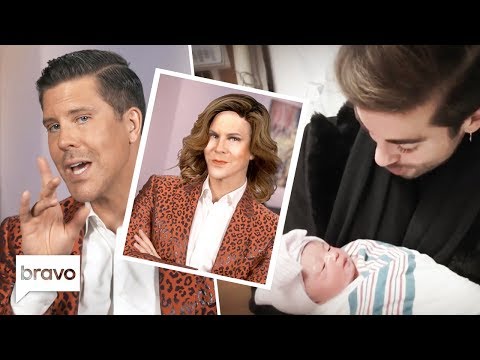 “I recall sleeping at the airport after being spit in the face,” she said. “Or there were times when I would have marks on my arms and legs from being wrestled down and then told that it never happened. Or it must have been a joke, and I’m being sensitive.” Adding, “I was physically abused but gaslit into believing that it wasn’t abuse.”

Singh wanted Ortiz to get help. But, “He vanished after I requested a mental health assessment before allowing Leela to be left with him alone,” she said. “He drained me financially with false legal cases. And now pays nothing towards child support.”

Ortiz made one comment about the abuse allegations in the past. “I decided that I don’t want to speak about it to anyone,” he said on The Real Deal Coffee Talk podcast. “About my daughter. Because I don’t need to, first of all. Second, it’s nobody’s business. Especially for respect for my family, for my daughter. Having this public debate or even engaging it in it is super small-minded.” 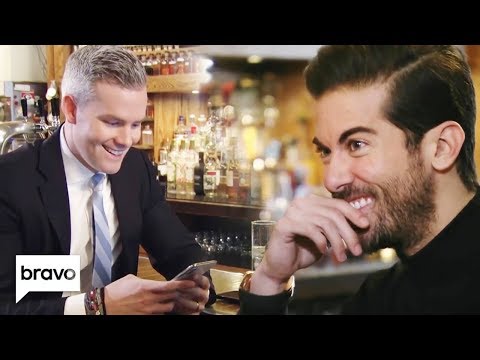 Singh continued to make allegations on her Instagram until she finally went public.

Now that Depp has won his lawsuit, did Ortiz think now was the time to address the allegations?